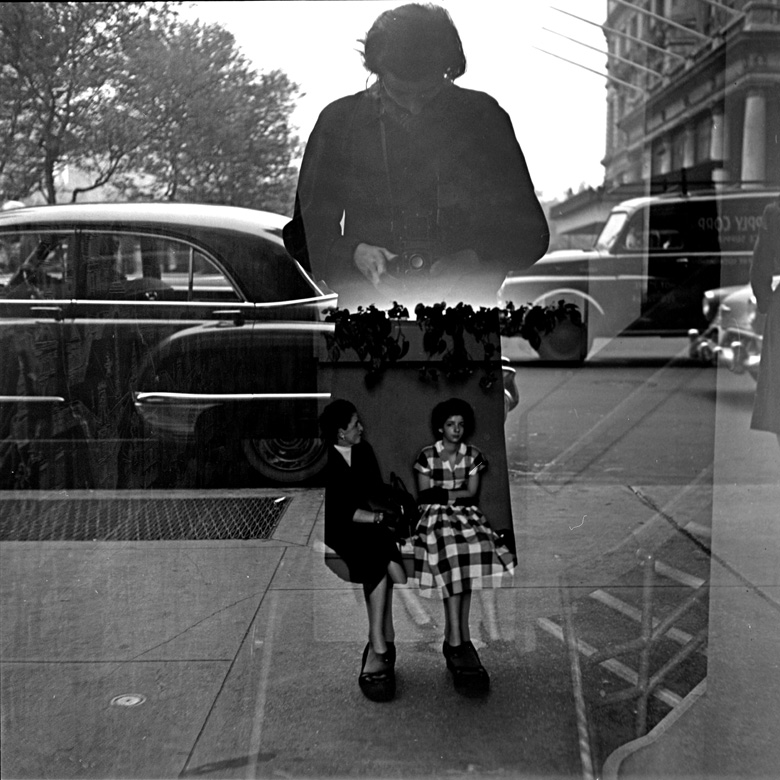 You won’t recognize the name of Vivian Maier. A Jewish refugee of wartime France, Maier came to America in the 1950s and lived in Chicago until her passing in April of this year. She left behind no known relatives. In a storage locker, however, she left behind almost 40,000 undeveloped negatives of photos she took on the streets of Chicago during the 1960s and ’70s. The collection was purchased at auction by John Maloof, who has been developing the photos and displaying them on his wonderful blog.

via badbanana (aka tim siedel – possibly the funniest guy on twitter… besides serafinowicz). be sure to read the story about her and how john maloof came about her work. 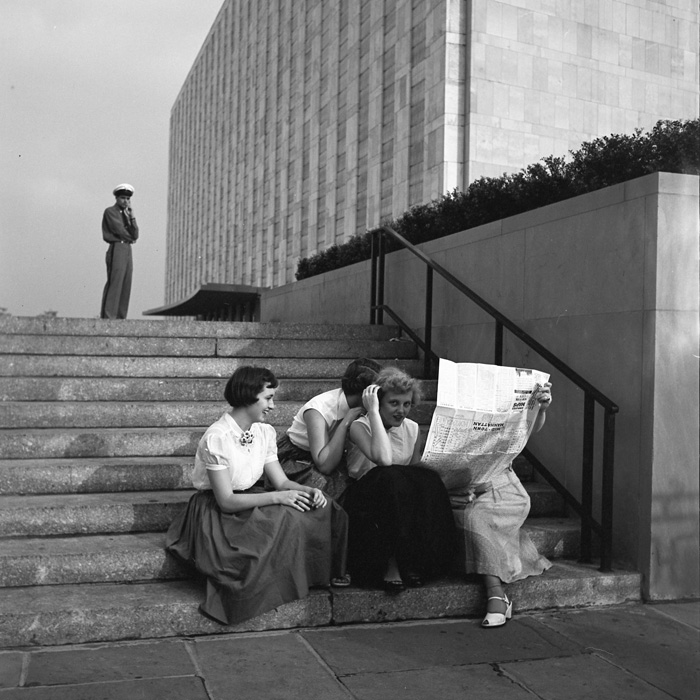 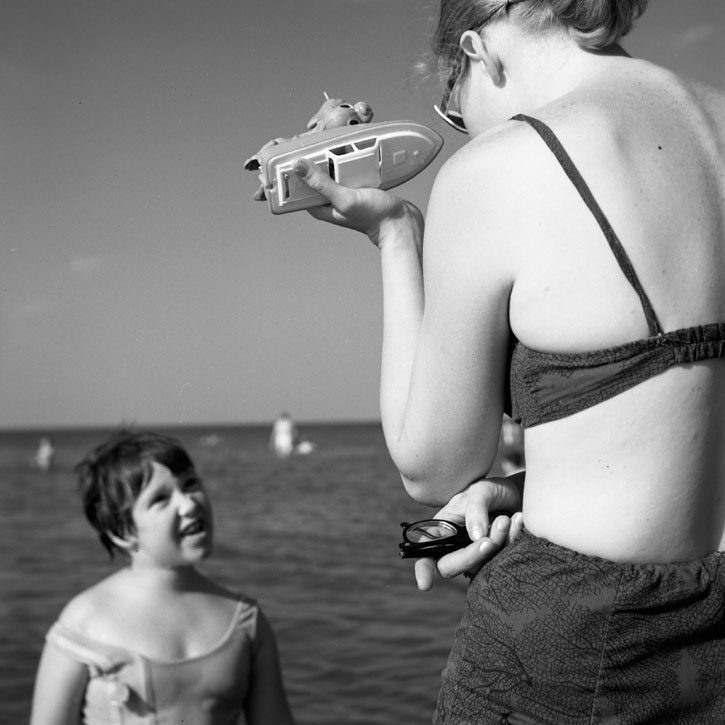 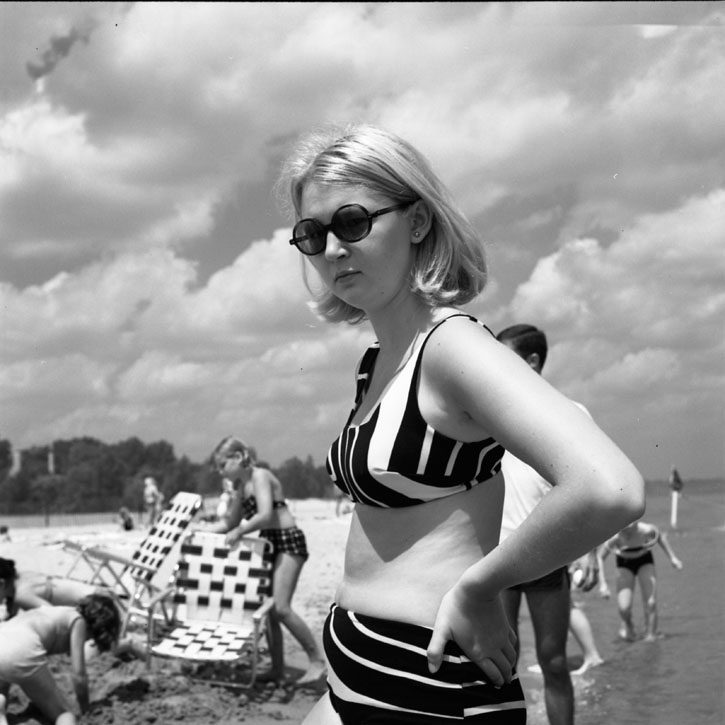 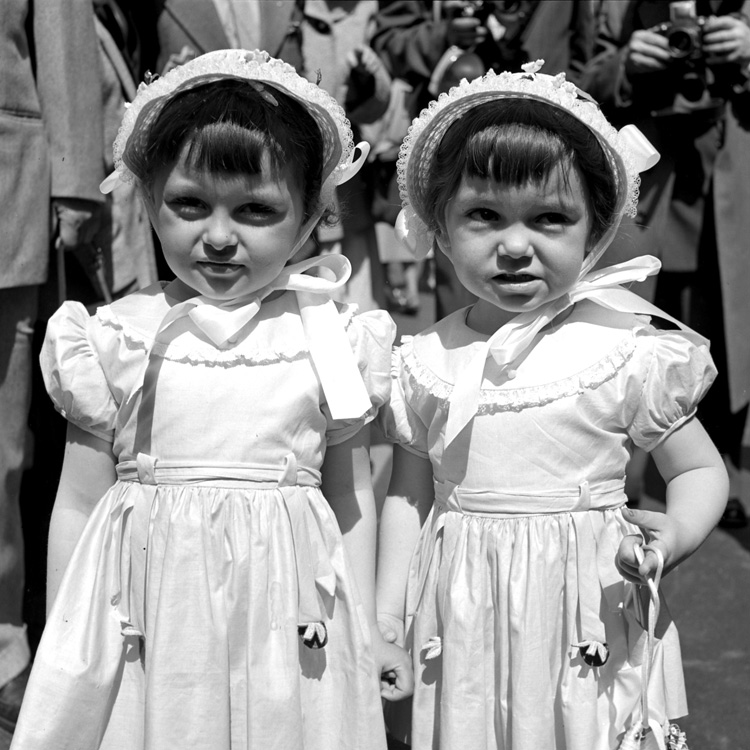 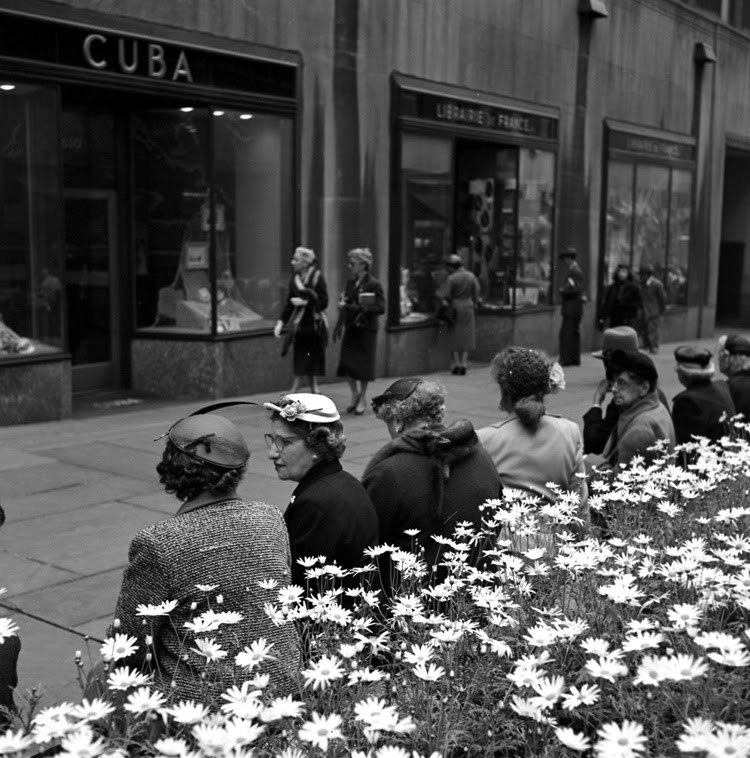 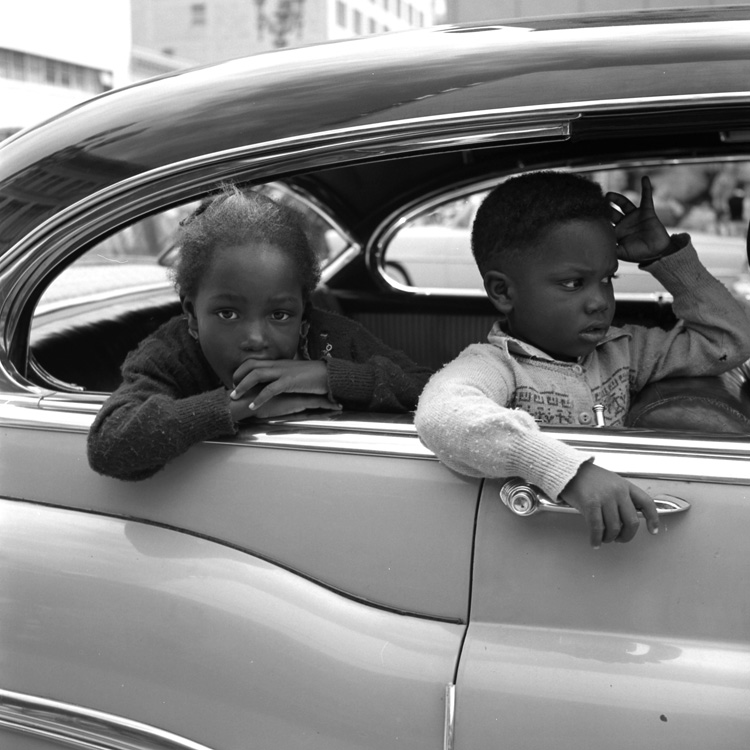 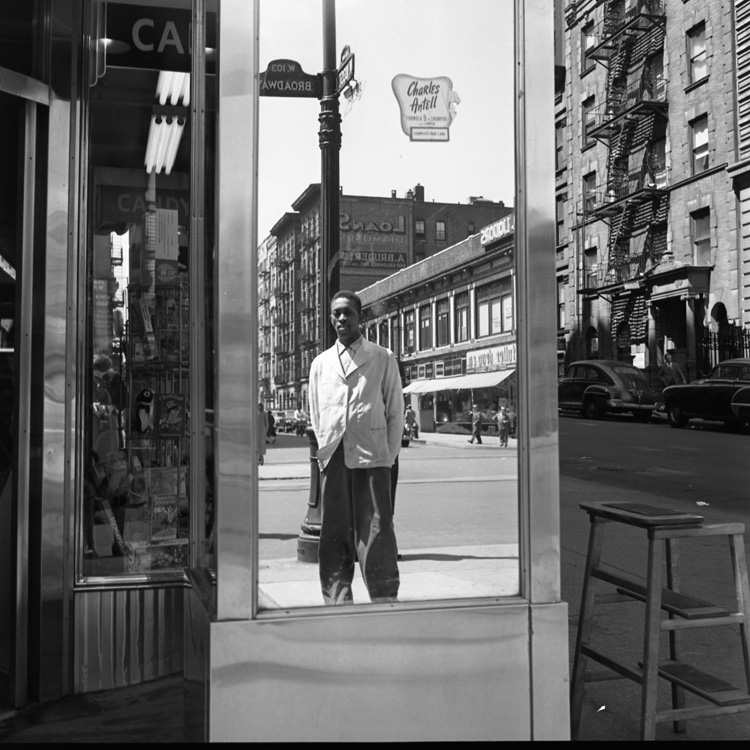 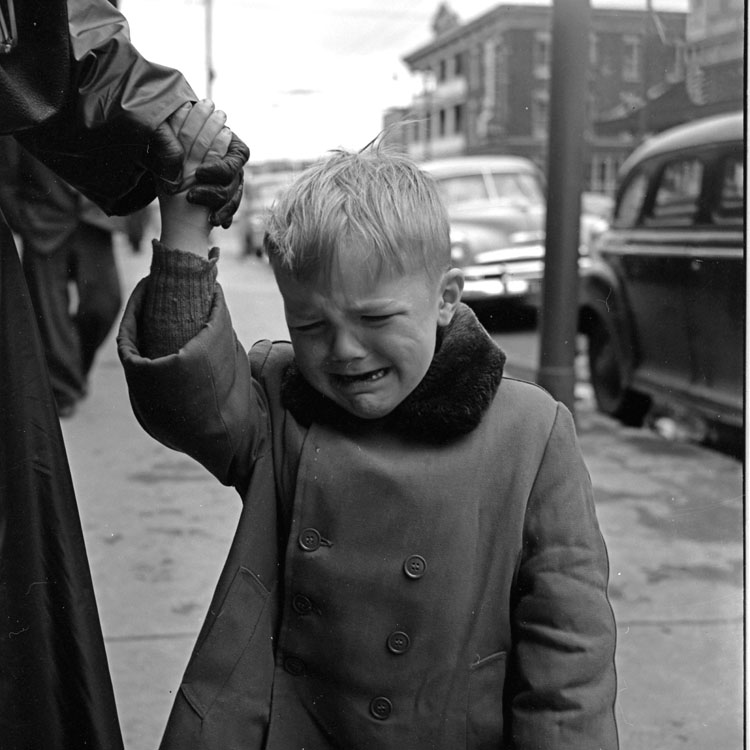 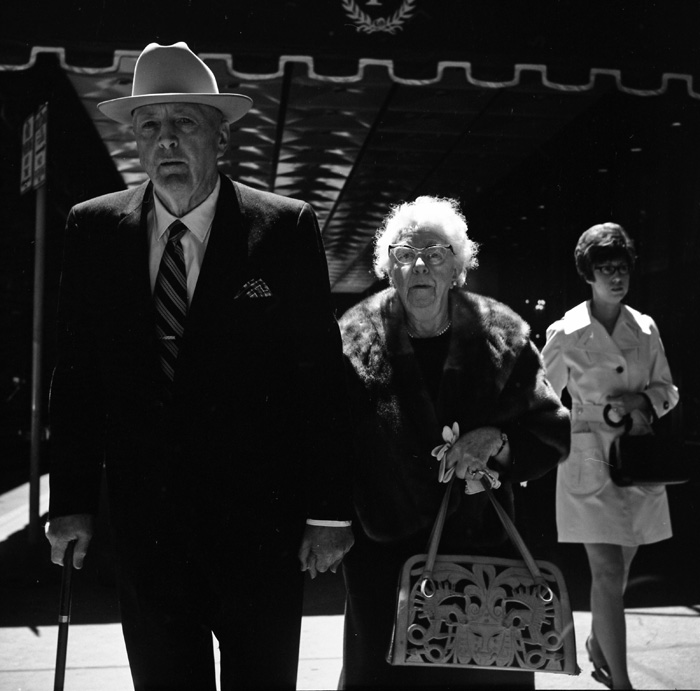 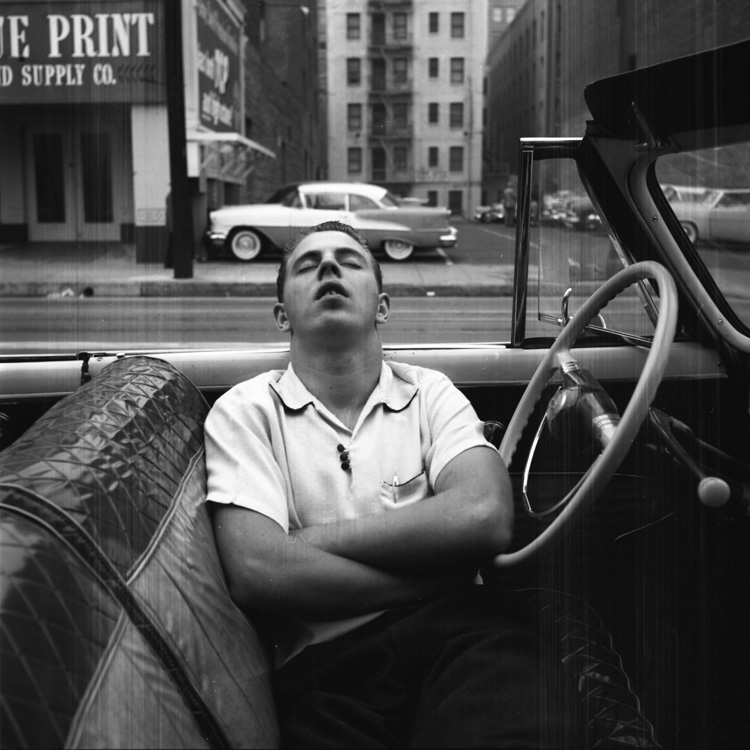 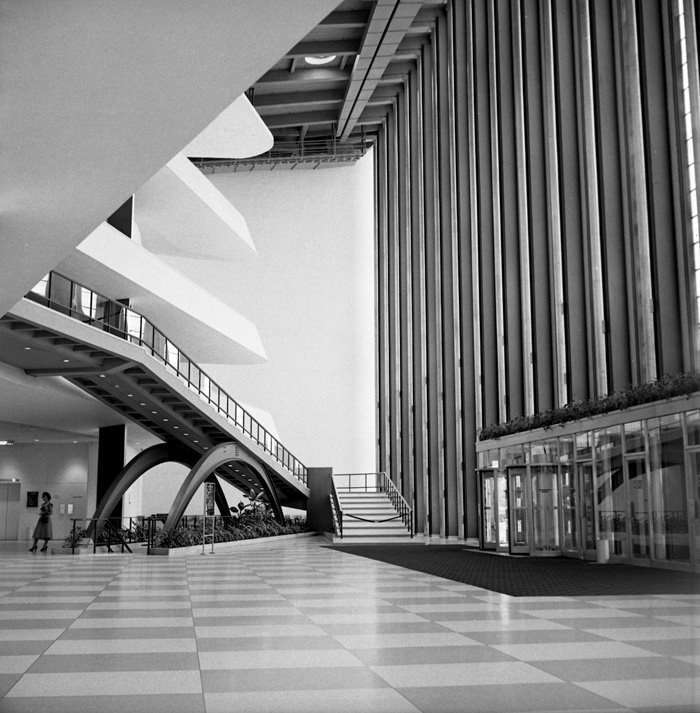