i don’t ever feature contemporary men’s fashion because (a) i have no interest in it and (b) 99% of the time it’s too metro looking for my liking. do people still use that term, metrosexual? well i hope you understand what i mean. it’s more about aesthetics really – i appreciate men who don’t wear their pants down their bums, who steer clear of t-shirts with arbitrary slogans (or anything made by ed hardy), who wear clean shoes, who tuck in their shirts, who don’t undo their buttons all the way down to their chests, who don’t wear jewellery – things that are just supposed to come naturally. other than that i don’t really group men and fashion in the same category. 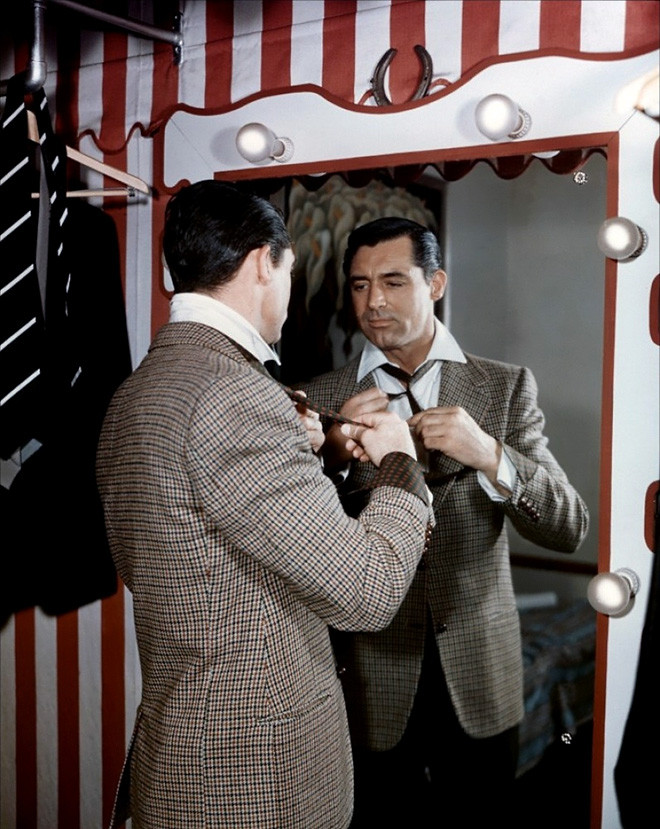 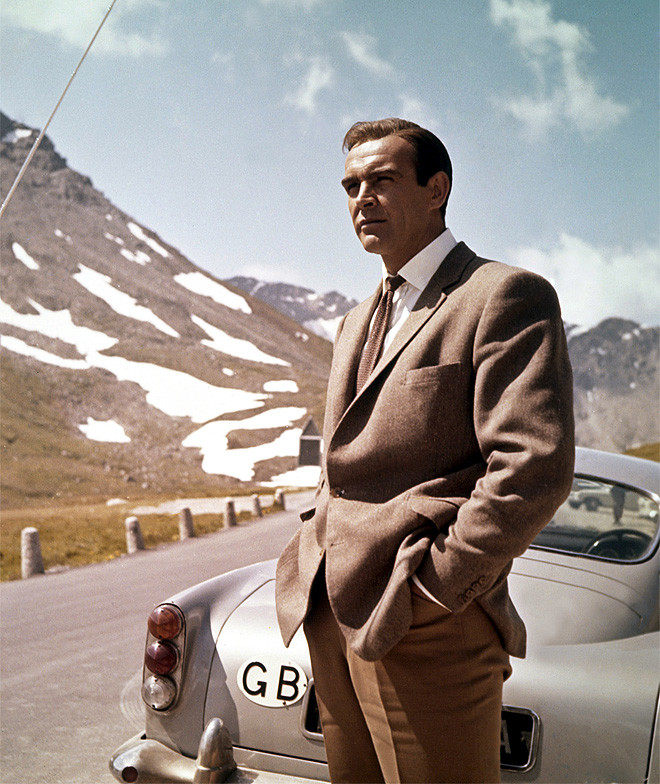 a show like mad men is a perfect example in this regard, i always find myself muttering “why don’t men still dress like that?” basically every time i watch an episode. 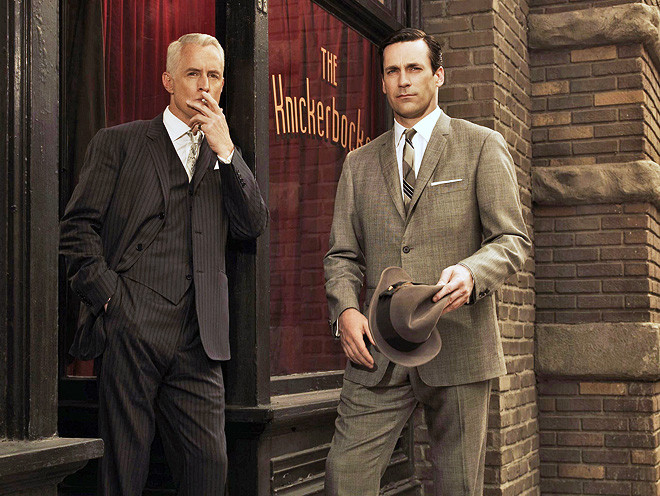 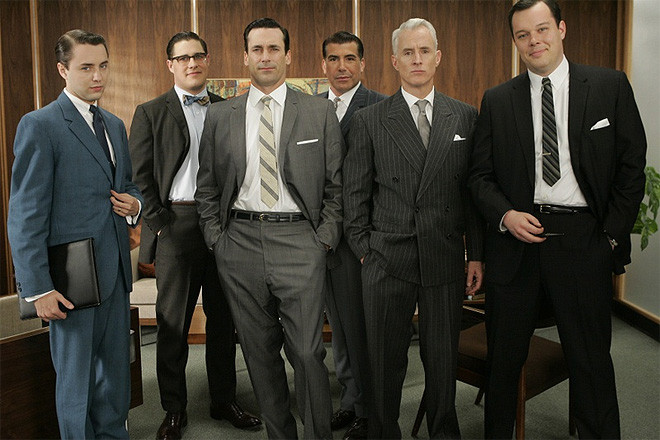 actually this happens whenever i watch anything set in or filmed pre-1970s – a good recent example would be shutter island and michael caine in the italian job: 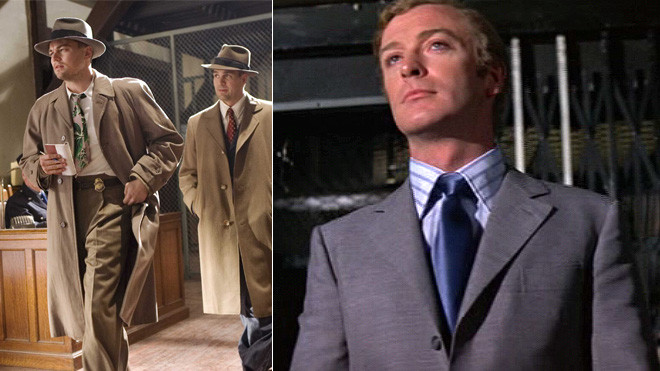 of course i appreciate a guy in just jeans and a t-shirt – as there’s a time & place for everything and, let’s face it, we don’t live in the fifties. i might add that there’s also a fine line between pulling off the classic look & looking like a pretentious hipster. so, what brought on all this muttering about men’s fashion anyway? 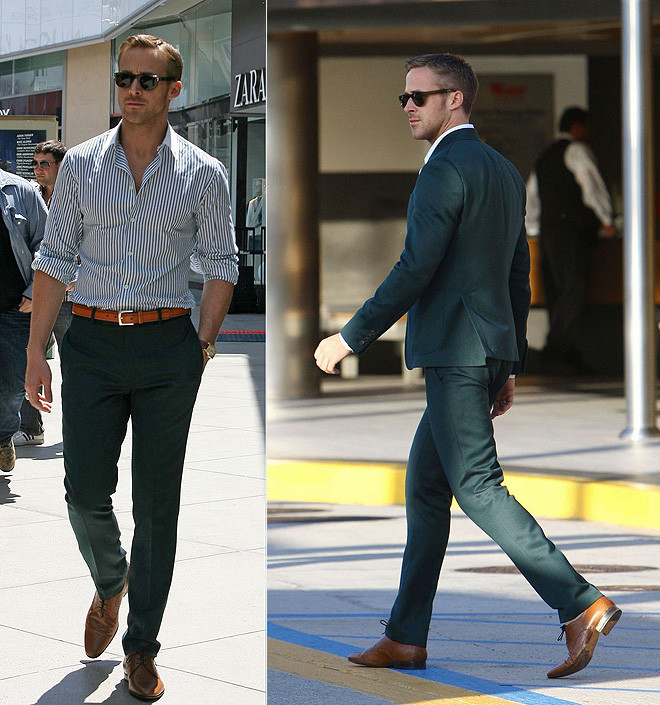