if you peruse celeb blogs you might have noticed that the cannes film festival was on and ended a couple of days ago (see my favourite fashion picks if you like). these are photos from cannes in 1962… 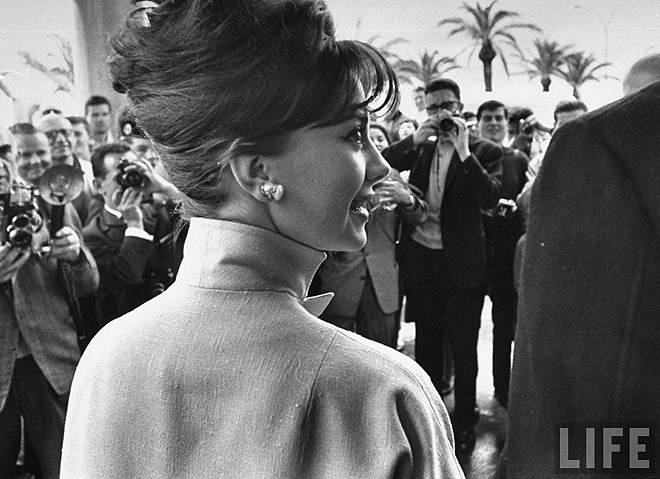 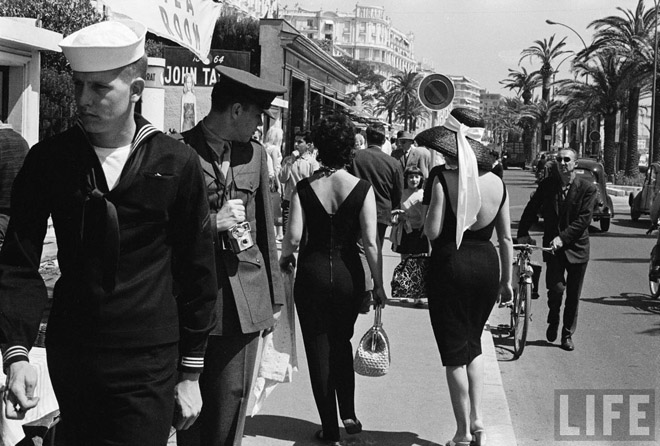 Actress Elke Sommer attending the Cannes Film Festival amid a sea of photographers. 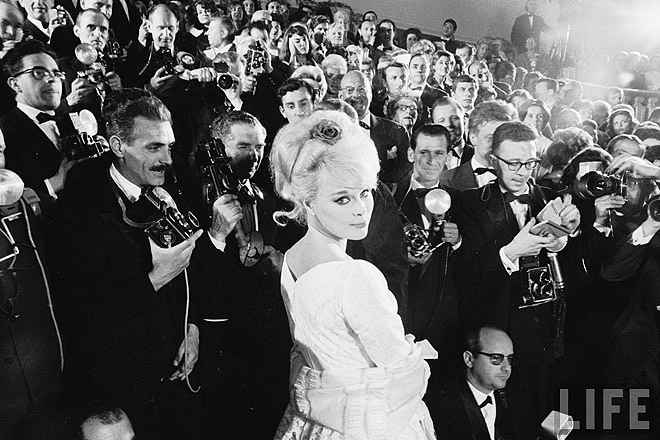 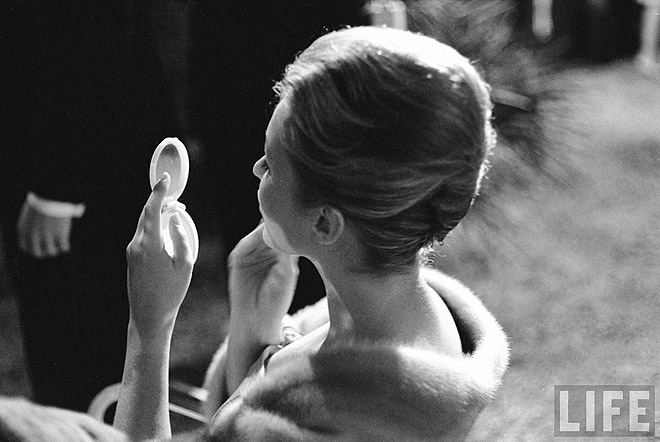 The ever present cigarettes make me think of an episode of Mad Men…. 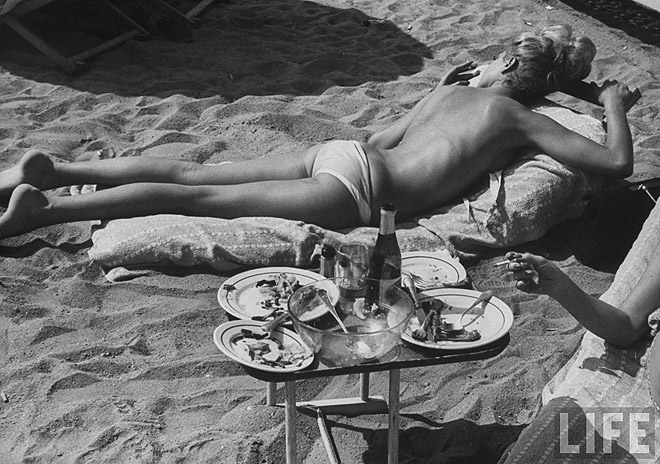 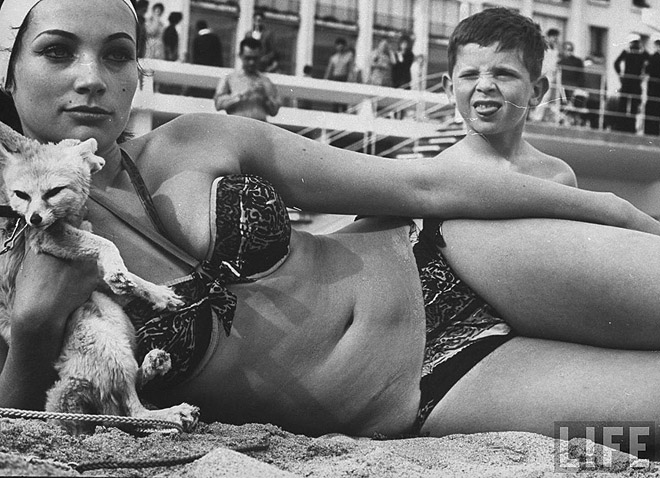 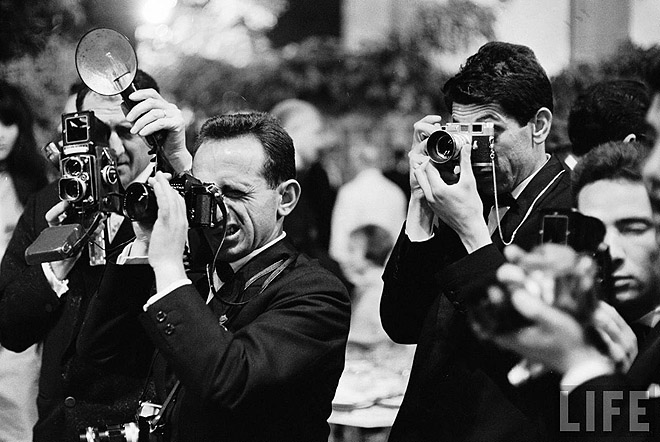 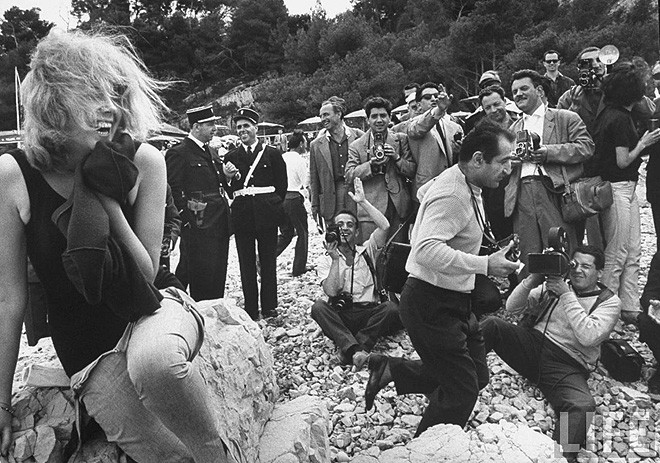 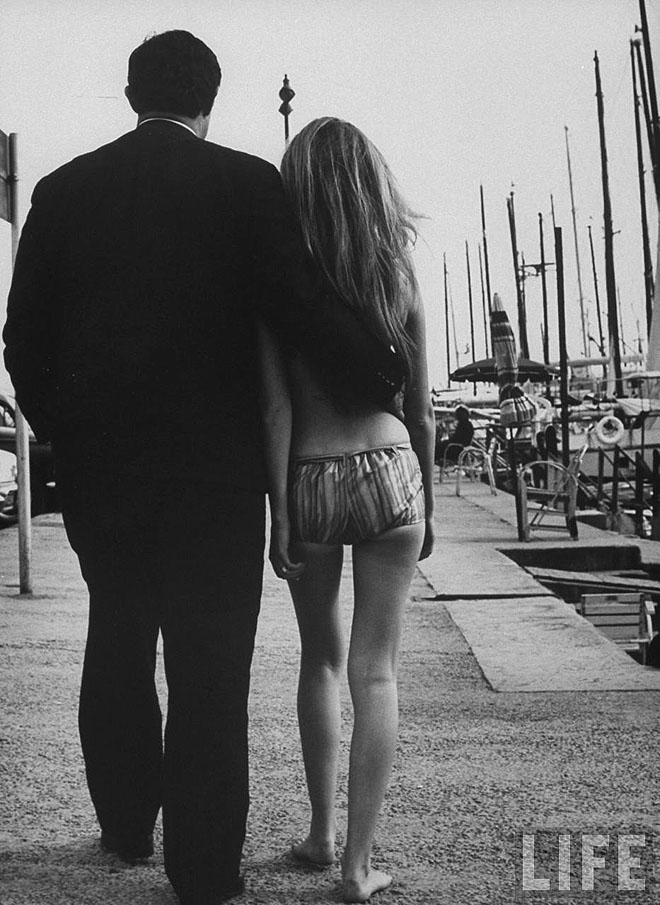 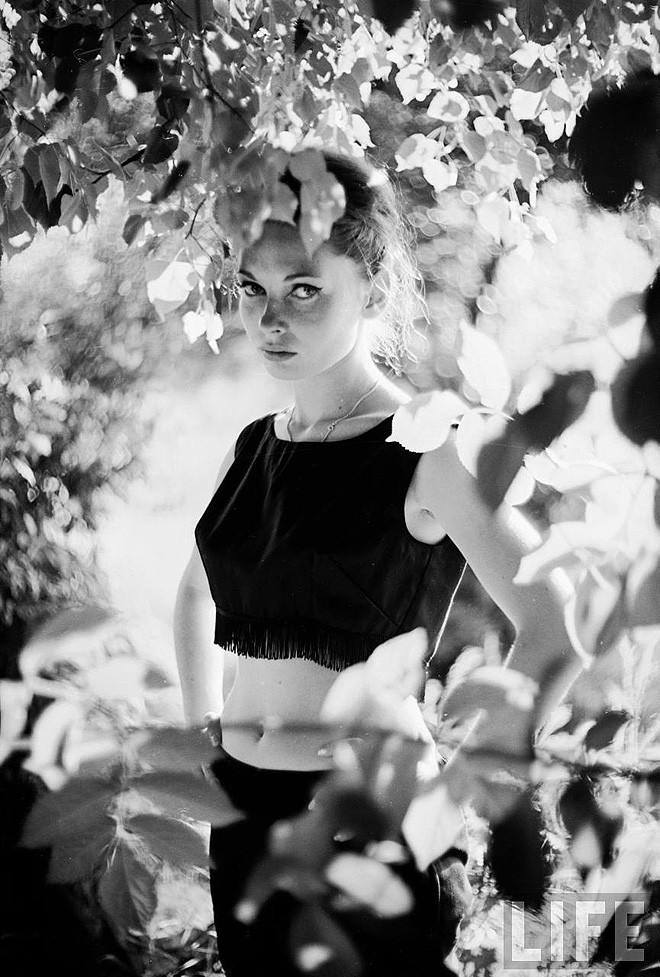 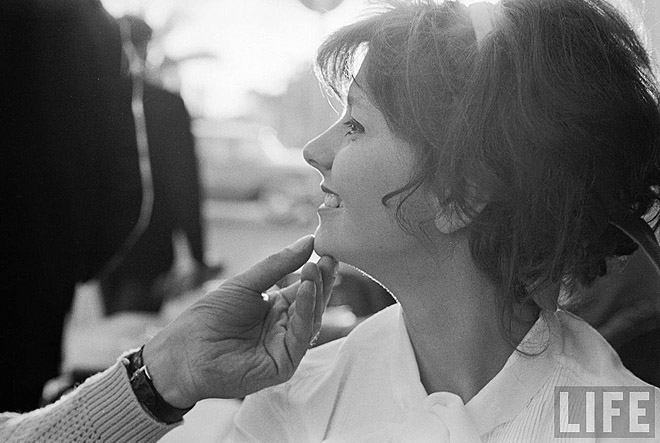 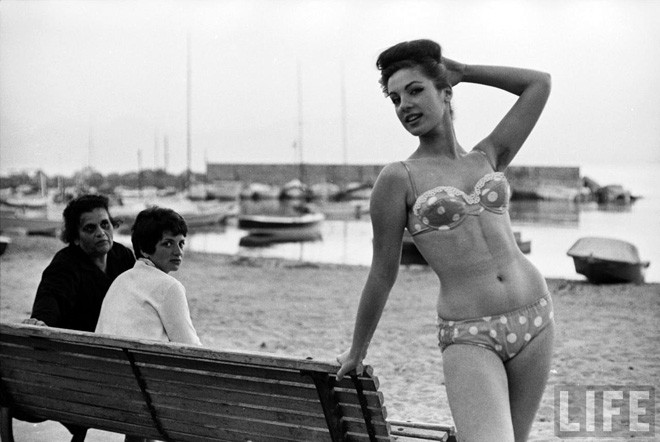