wilson on the first time she met weston:

“For anyone interested in statistics – I wasn’t – he was 48 years old and I had just turned 20. What was important to me was the sight of someone who quite evidently was twice as alive as anyone else in the room, and whose eyes most likely saw twice as much as anyone else’s did.” 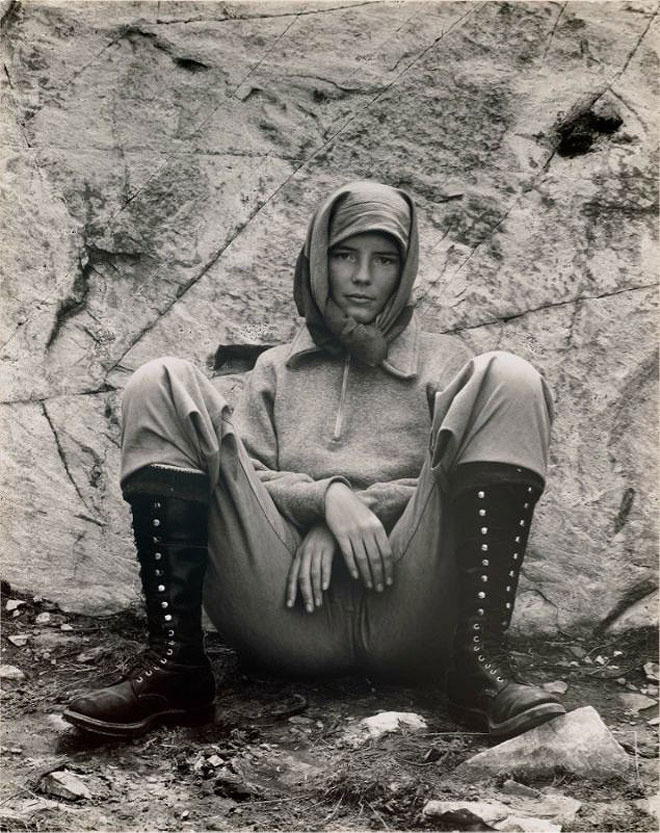 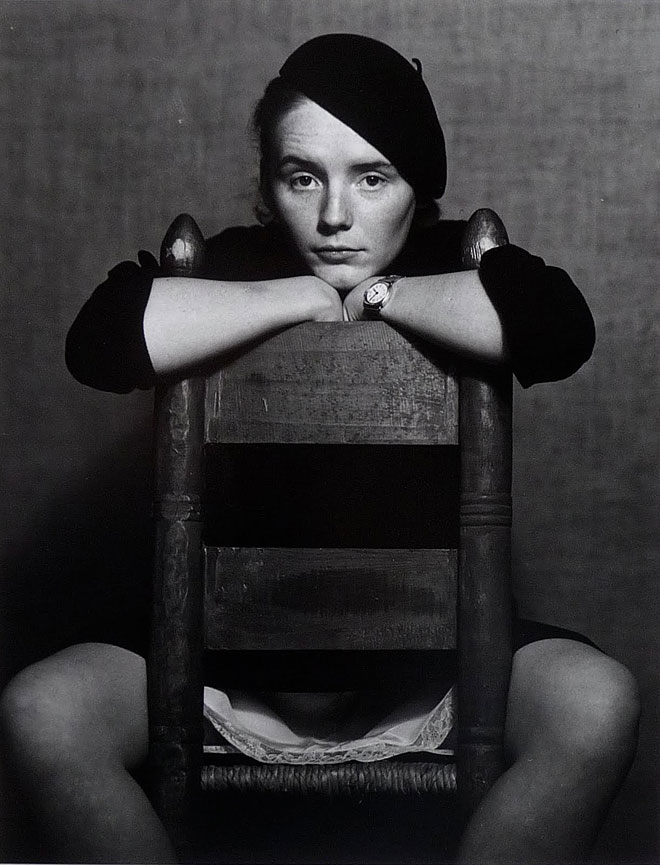 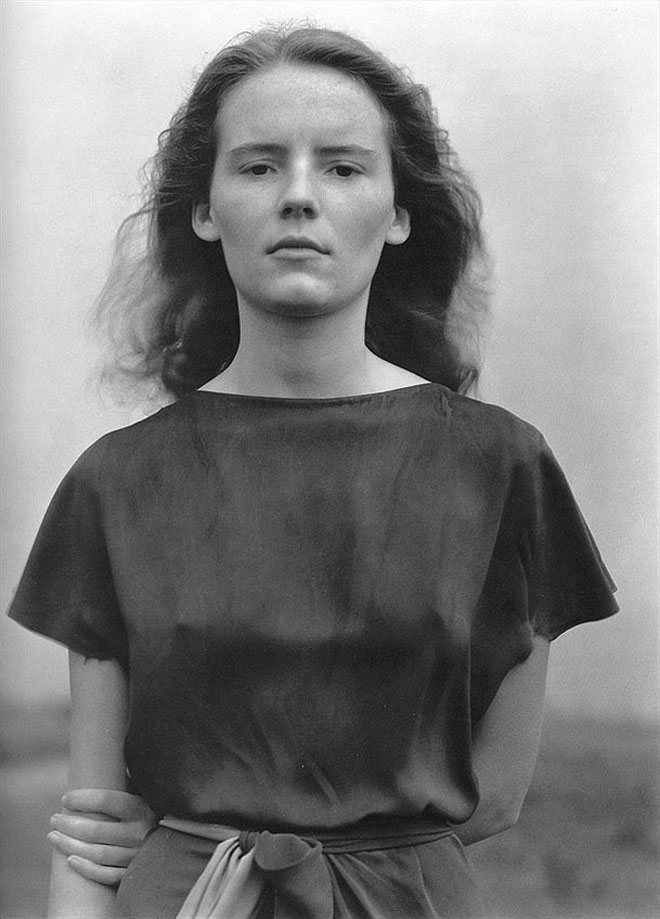 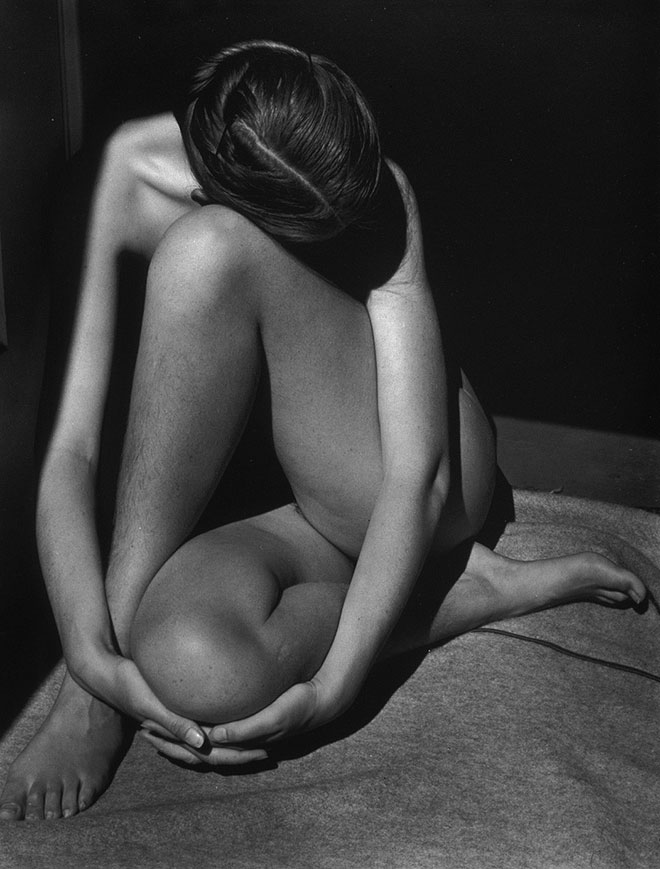