This season, Charlotte’s fictional muse Ermantrude follows in Kent’s footsteps arriving in Nuuk Greenland to undertake a cross-country expedition. Under the glow of the Northern lights, Ermantrude learns of Greenlandic mythology, the traditional crafts of the Inuit and their ingenuity with fur, and listens to the song of the Bowhead Whale. 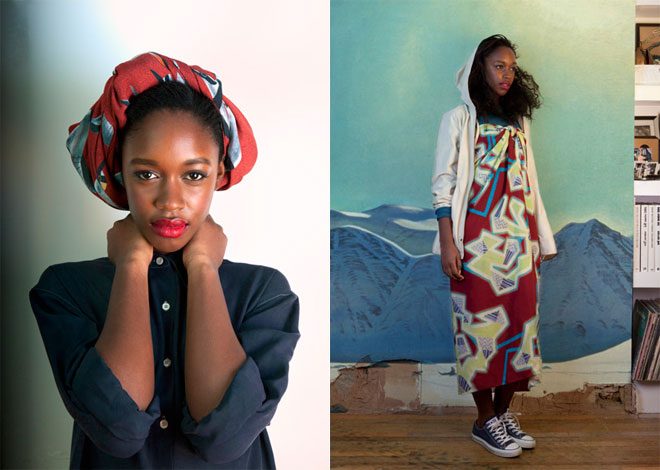 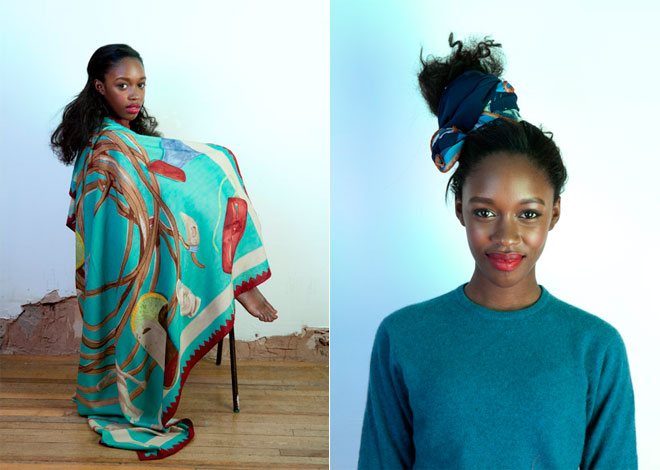 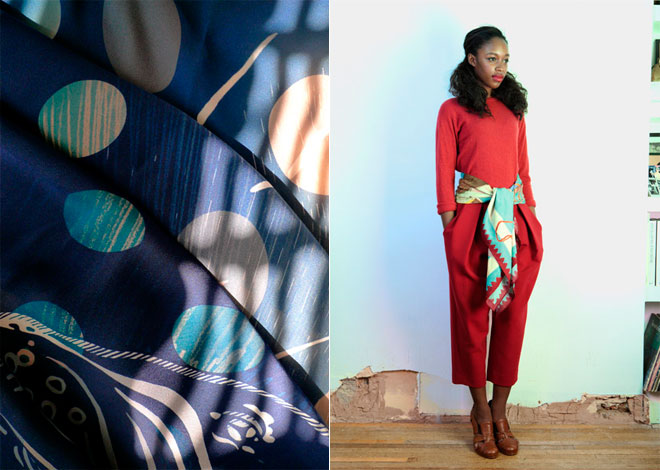 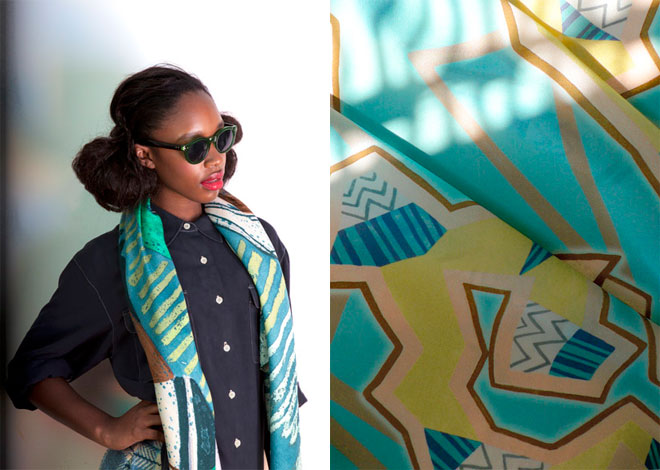 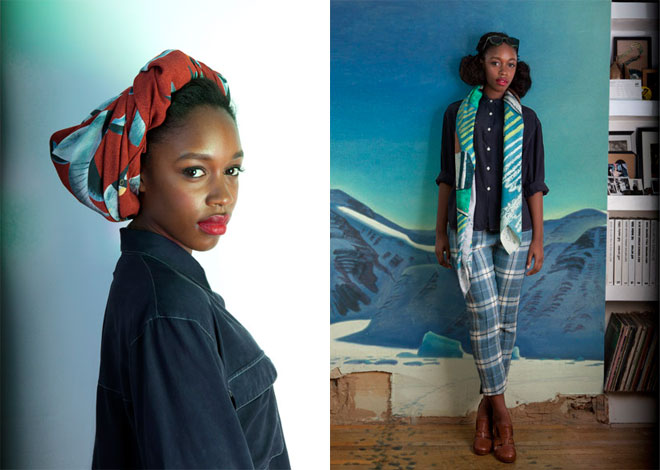 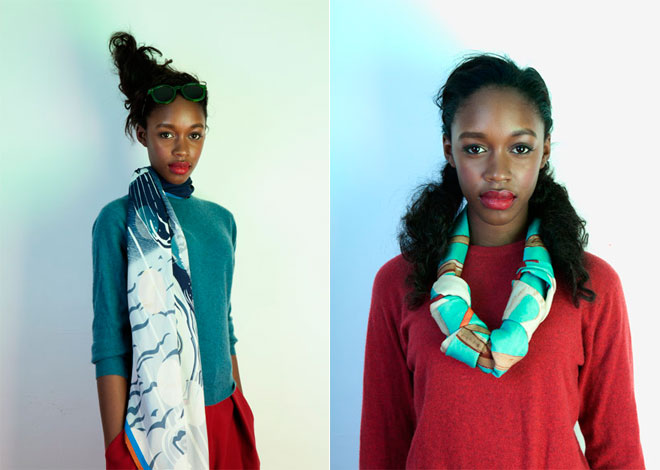 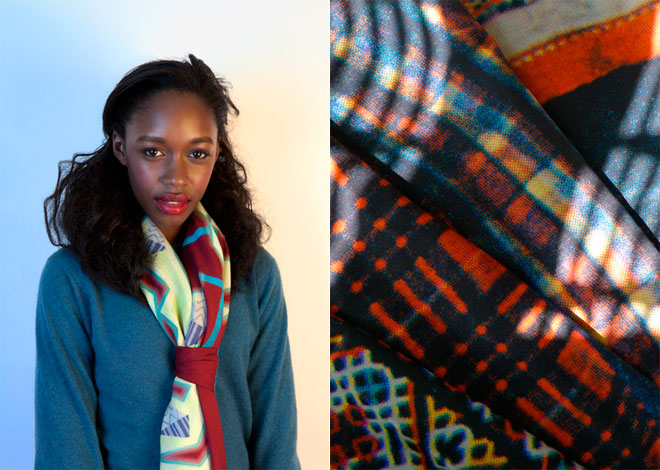 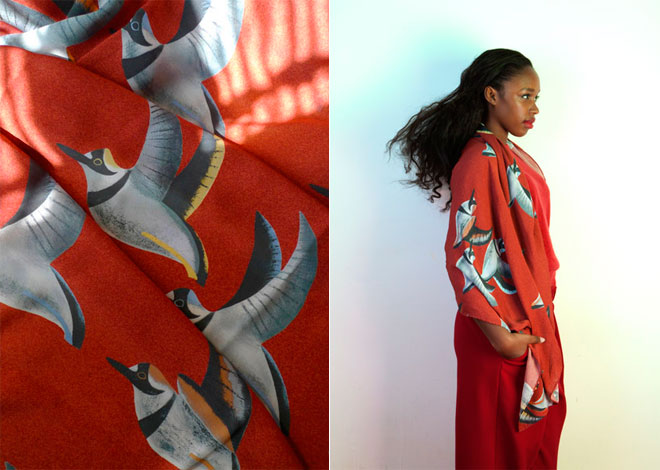 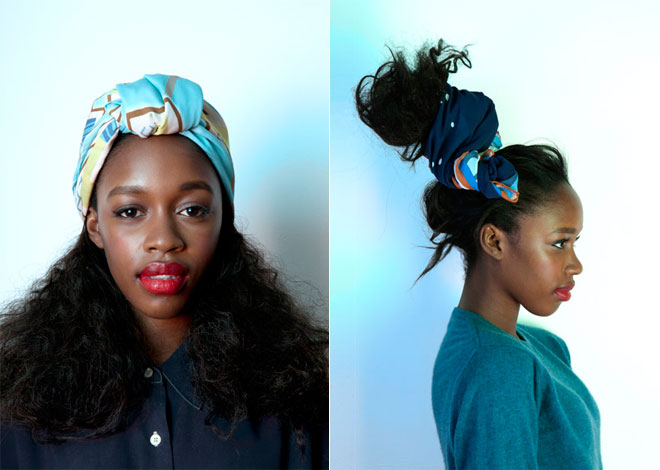