these are scans from the may 2000 issue of the face 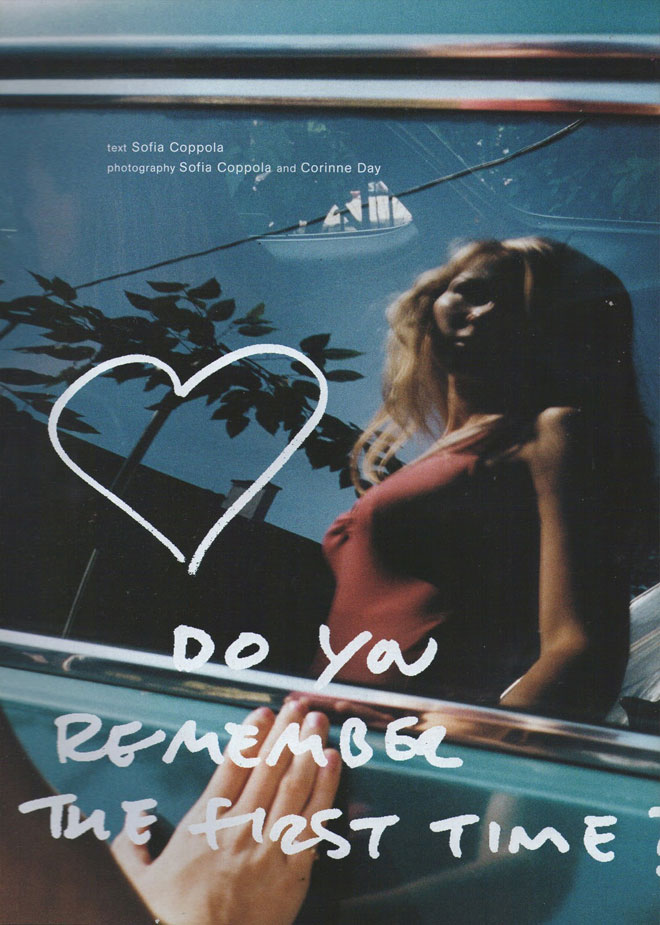 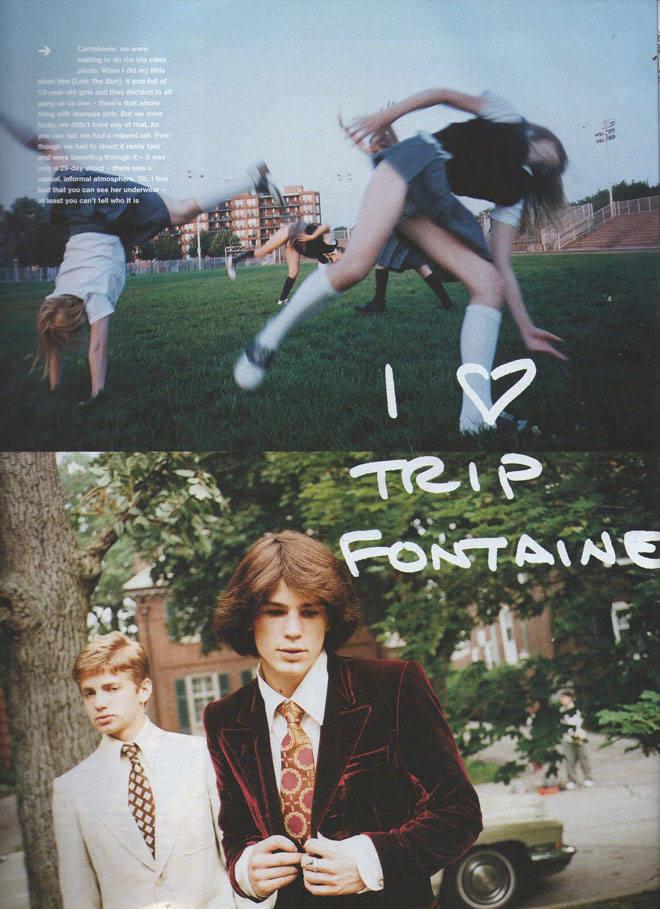 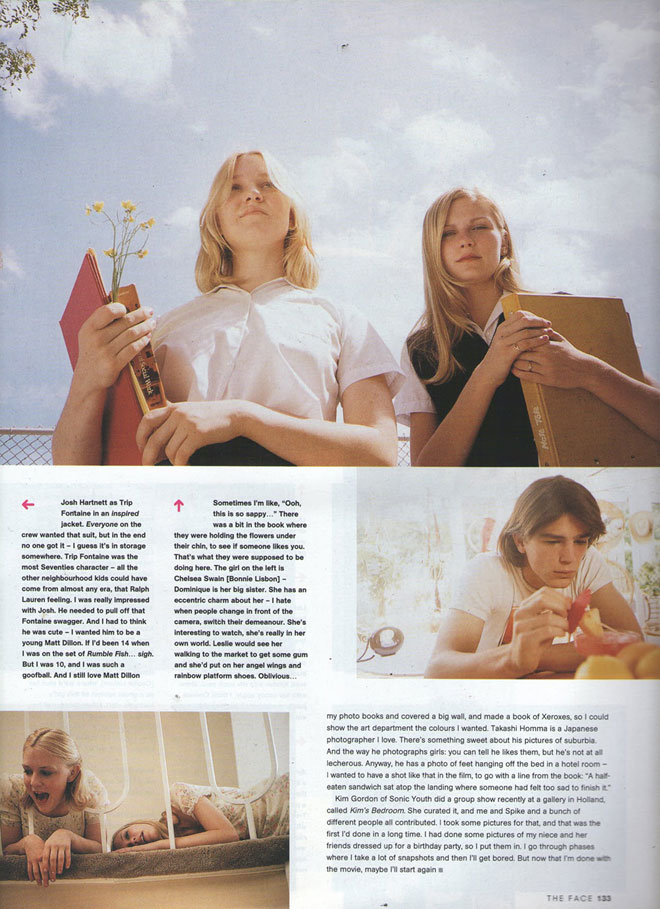 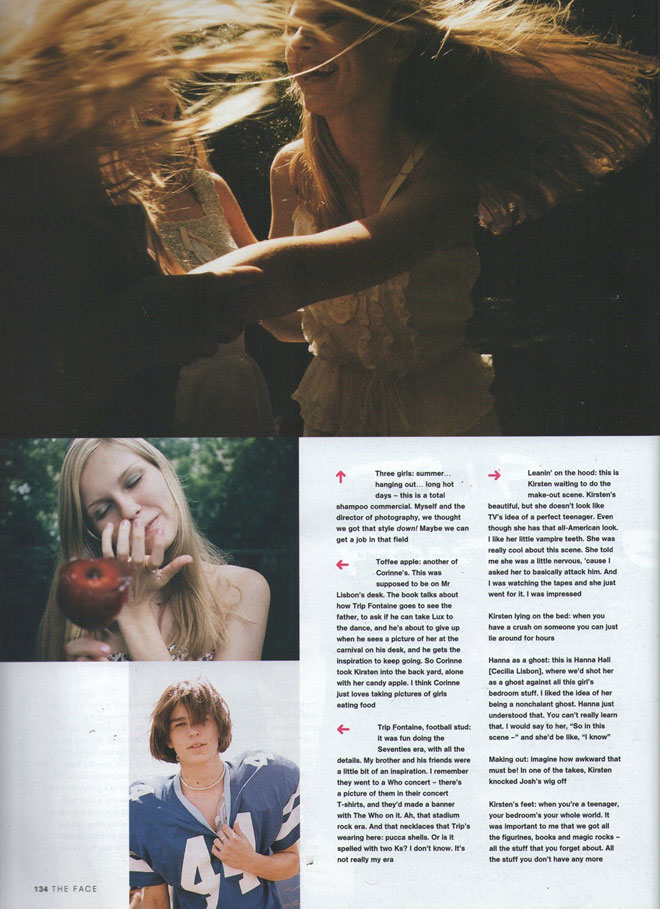 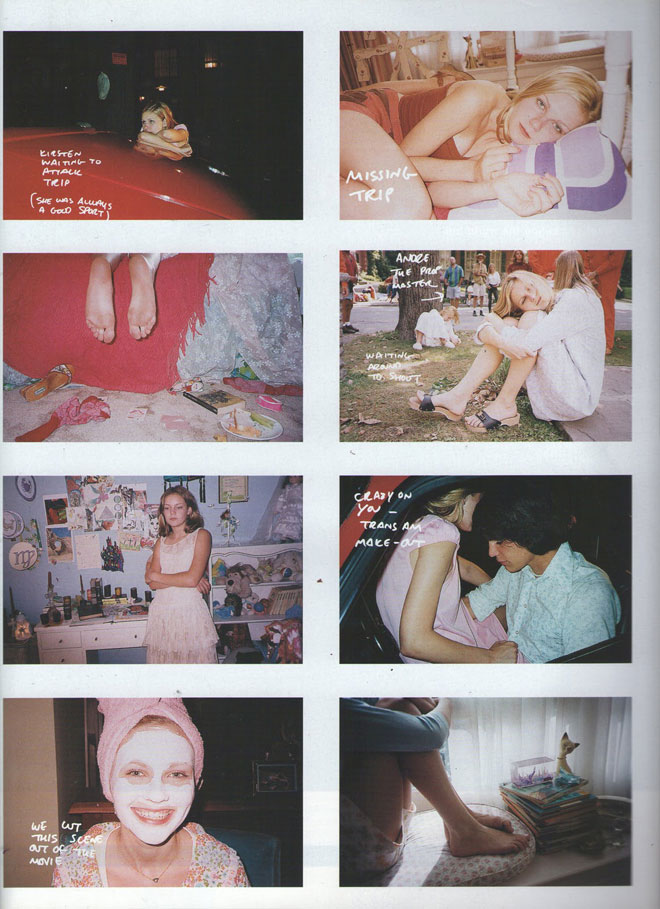