fantastic mr fox is just as amazing as i thought it would be. i’m not going to get into it, because i think you should just watch it yourself as soon as you can. i laughed myself silly at almost every moment in this movie, but perhaps the funniest bit was when a south african accent just popped up out of nowhere. typical wes anderson humour, i suppose.

i really really loved this film, and it warrants many more views just to appreciate every detail and nuance. if it doesn’t get nominated for an academy award, it’ll be a cussing shame i tells ya.

oh and since i’ve already done way too many posts on FMF, i’m just going to tack this on here. a book designed by pentagram about The Making of Fantastic Mr. Fox (you can buy it at amazon) : 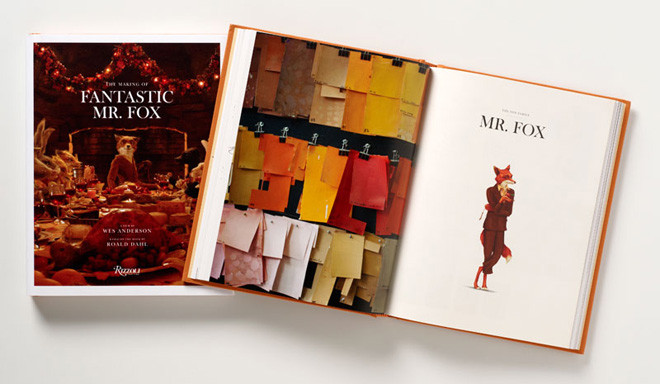 Angus Hyland was commissioned to design the book to accompany Fantastic Mr Fox, the latest film by Wes Anderson. Hyland and his team were given an overwhelming array of materials with which to work. These included: Wes Anderson’s drawings, along with his annotated scripts; pictures of props, sets and puppets; the Chaffin illustrations; stills from the film; concept designs and character development drawings; material swatches for costumes; and technical drawings and interviews with Wes and Eric Anderson, Jason Schwartzman and Liccy Dahl. 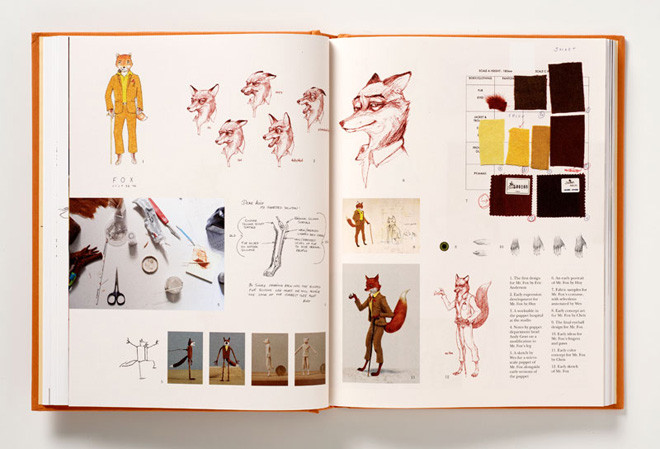 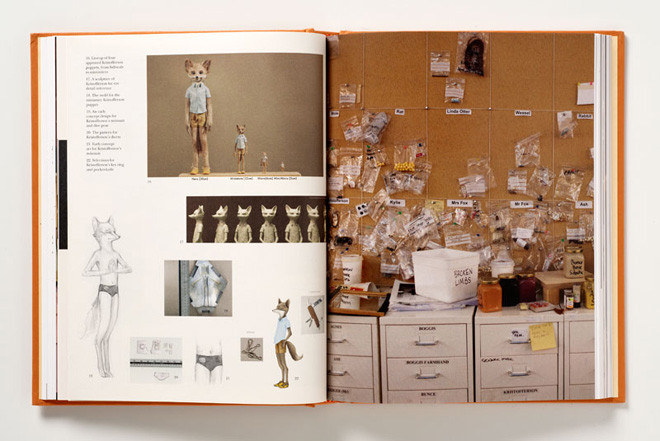 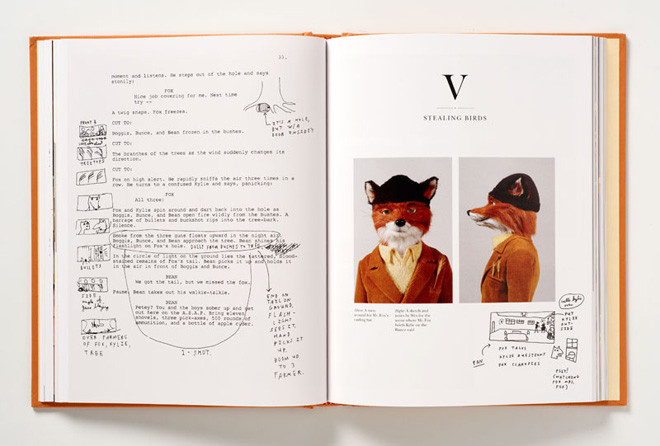 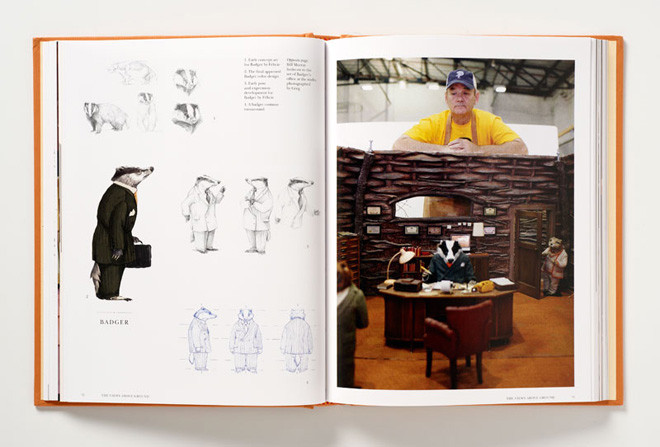