one of my resolutions is to go out and see more stuff – even if it’s just “in my own backyard”, so to speak. there’s so much i haven’t seen that’s probably only in a 10-50km radius of my house, and i don’t want to keep putting things off till i have enough money to go travelling again. why do i need to get on a plane to see stuff, right? 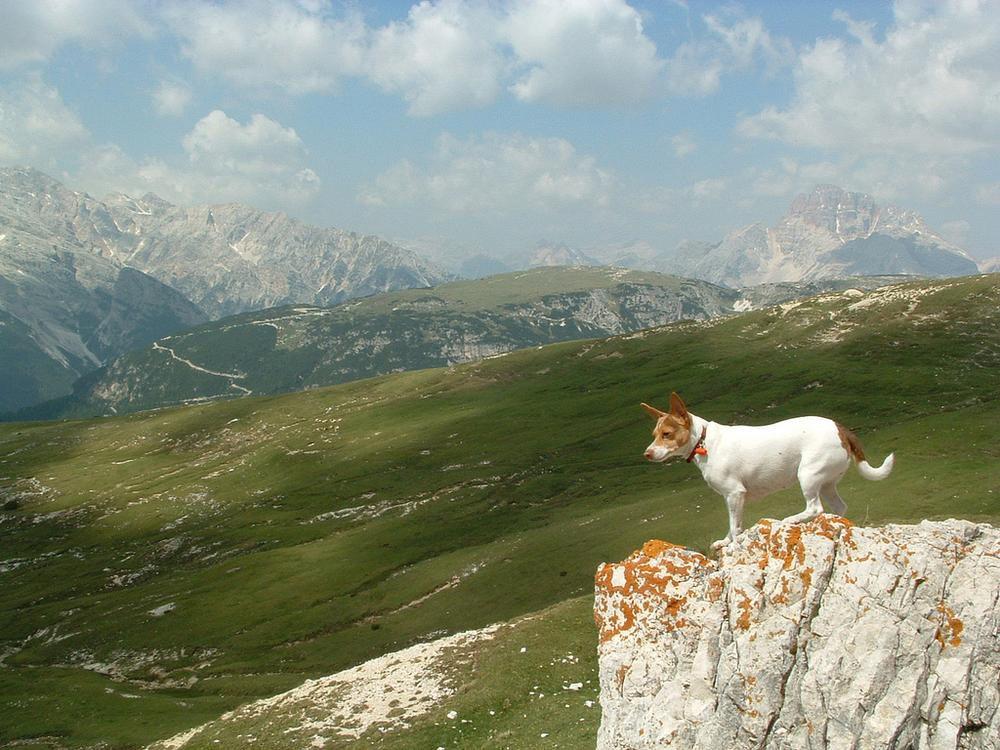 that being said, i think morran the dog has seen more of the world than i have. 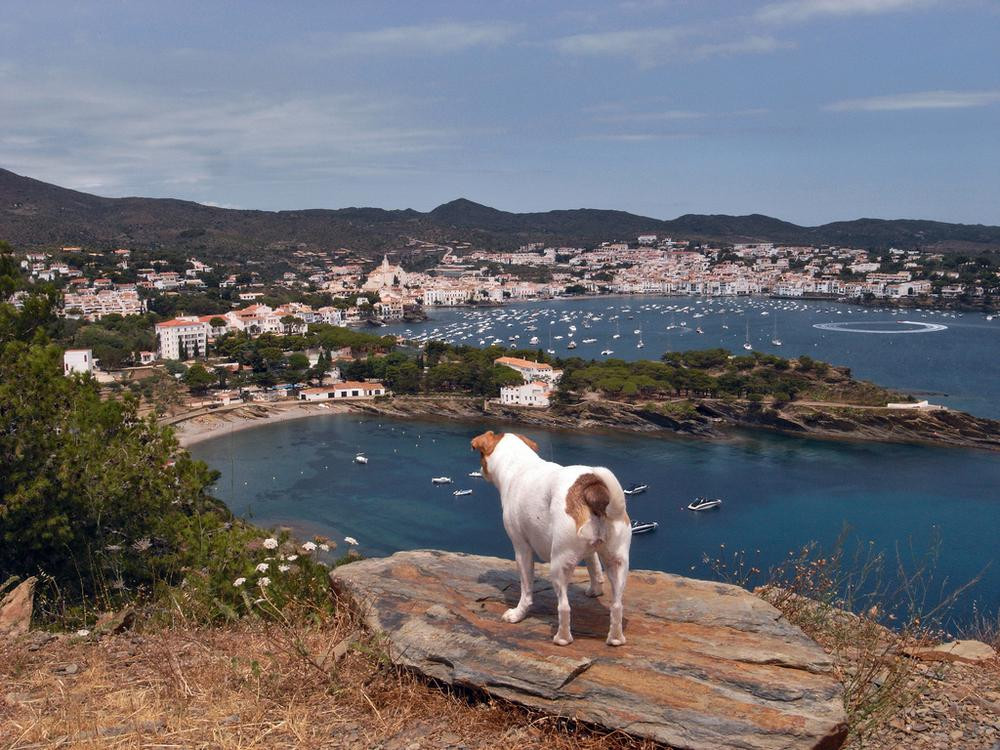 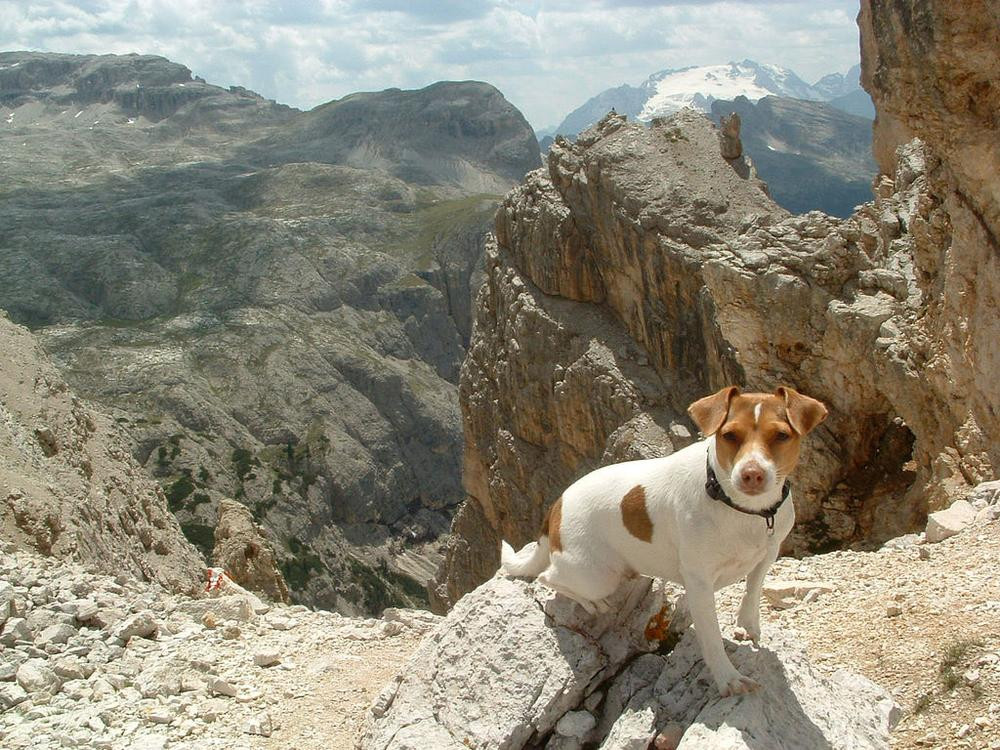 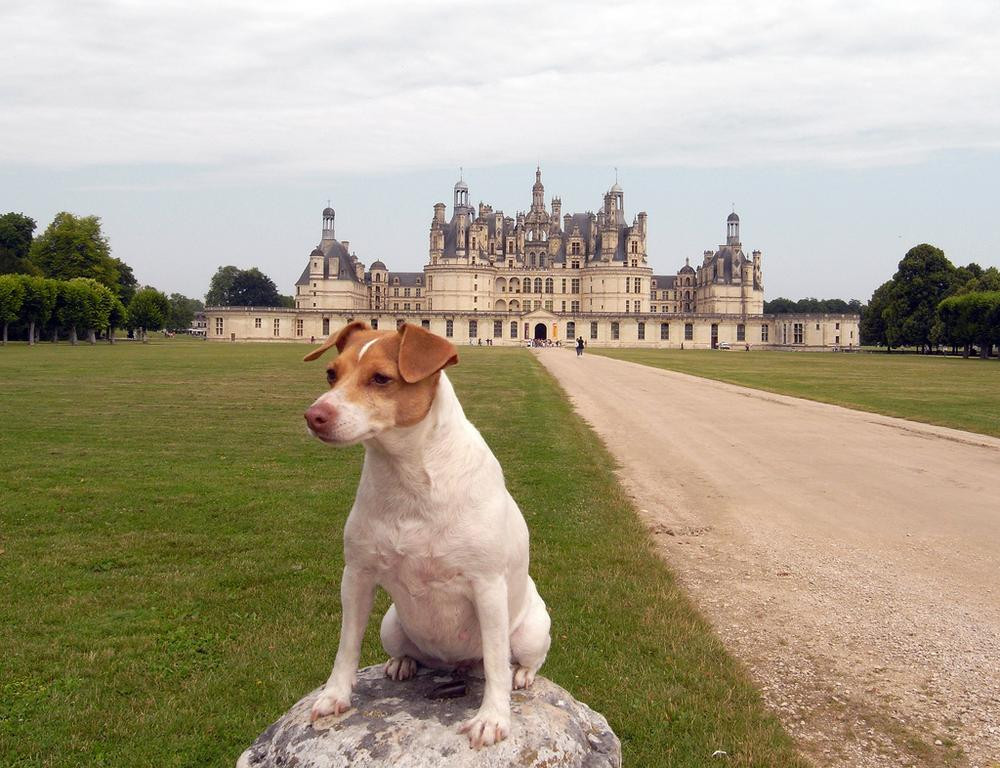 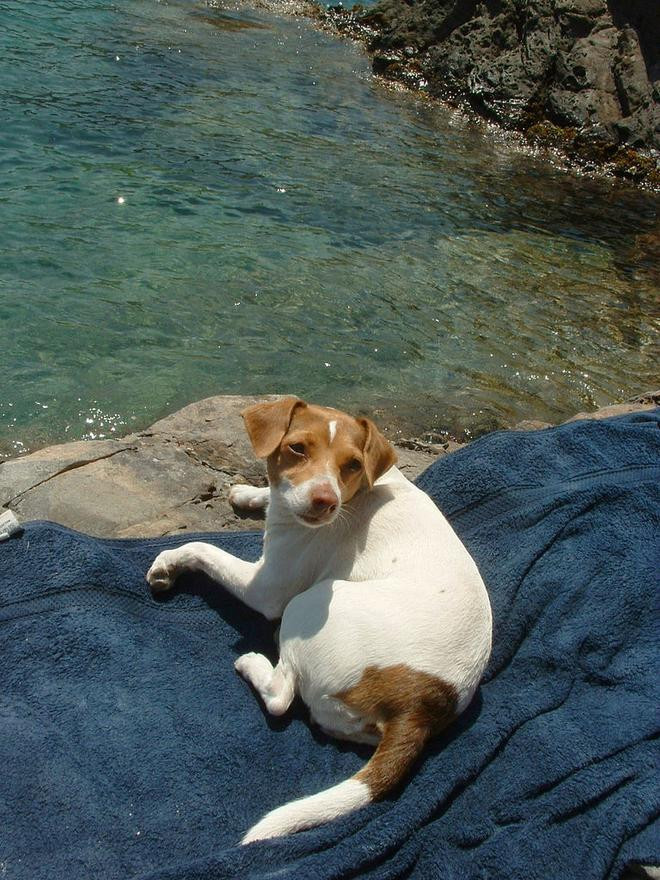 at first glance one might be fooled by looking at the work of Ruud van Empel, but you quickly realise Read more

My work mines the debris of memory through the creation of intricate worlds sculpted in 1:43 scale and smaller. Often Read more

i first went to paris in 2005 ... i haven't looked at these photos basically since then (probably because they're Read more