i discovered this rad little gem hidden in the depths of a bookcase at my parent’s house (as you do). it was printed in paarl in 1959. the entire thing is illustrated by roman waher, who i unfortunately can’t find any more information on (sometimes the internet doesn’t have all the answers, who knew?). after a bit of digging around all i could i could find out was that he contributed to a number of other africana books.

if you’re a fan of mid century illustration, be sure to check out this flickr group as well as the mid-century modernist. 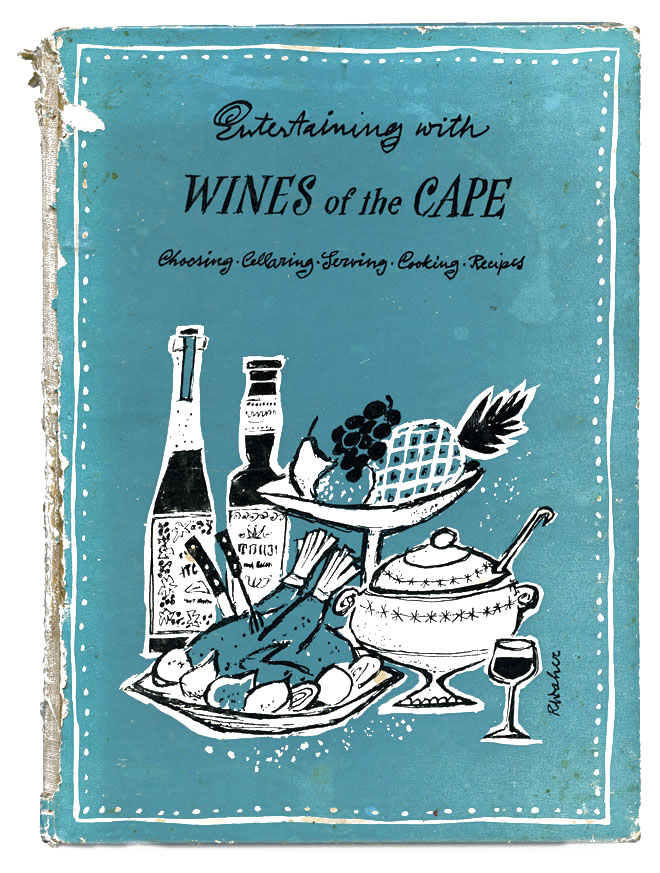 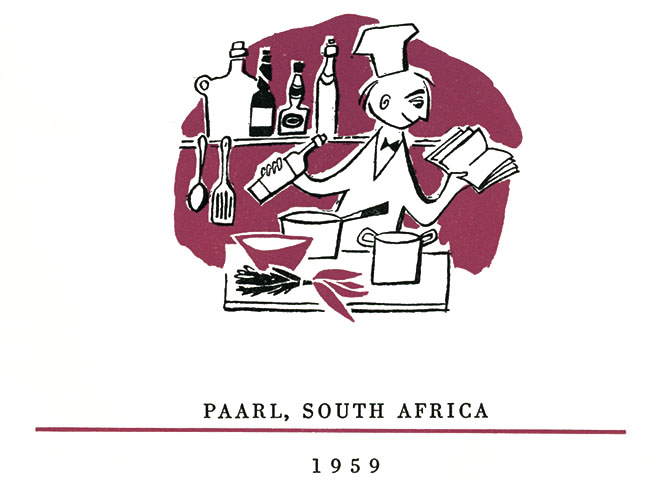 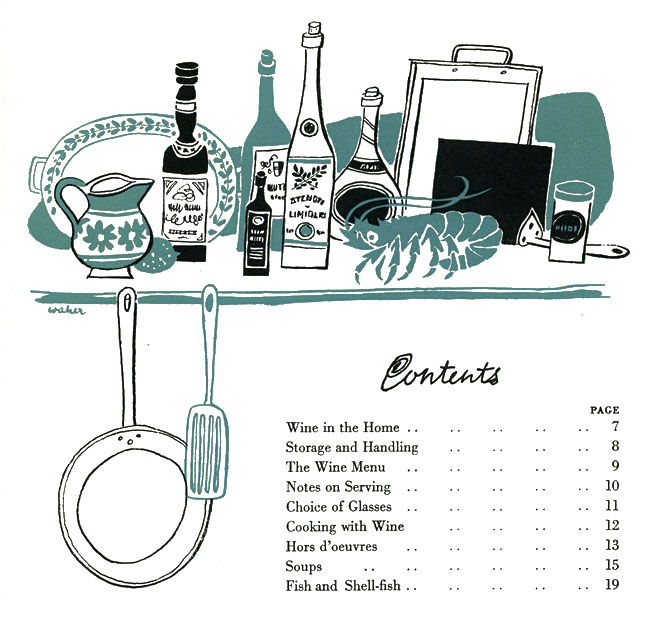 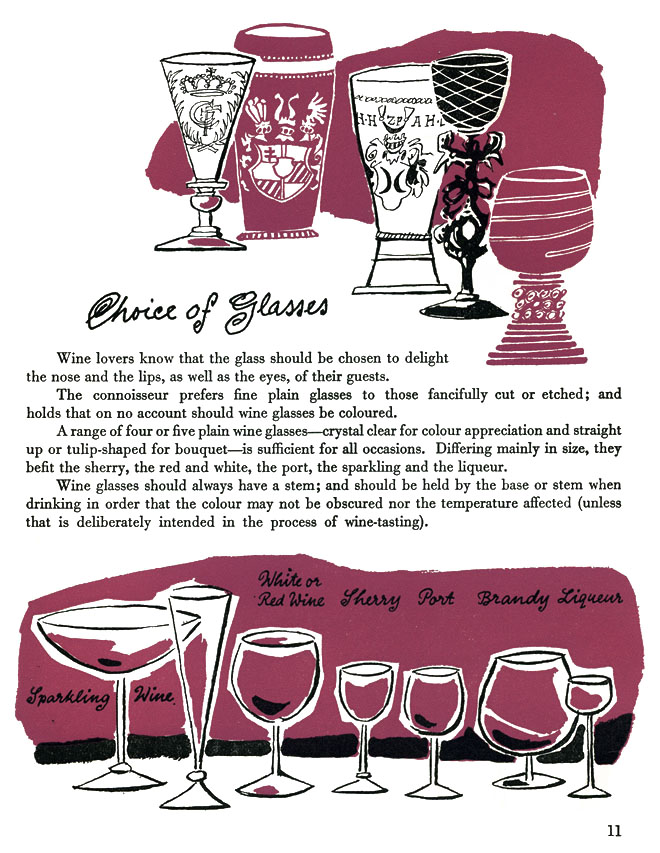 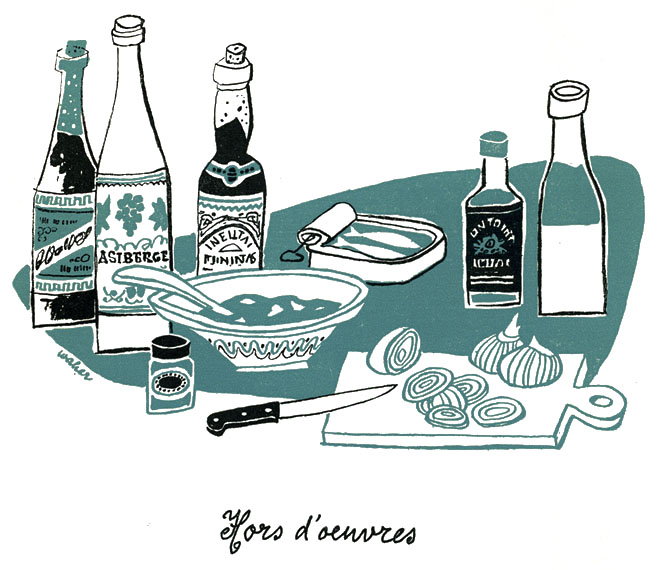 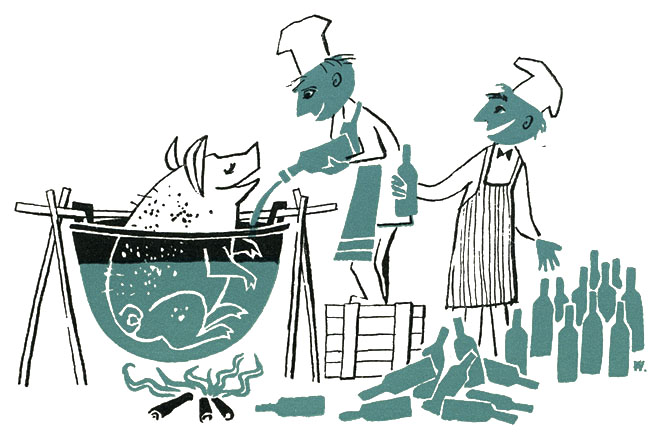 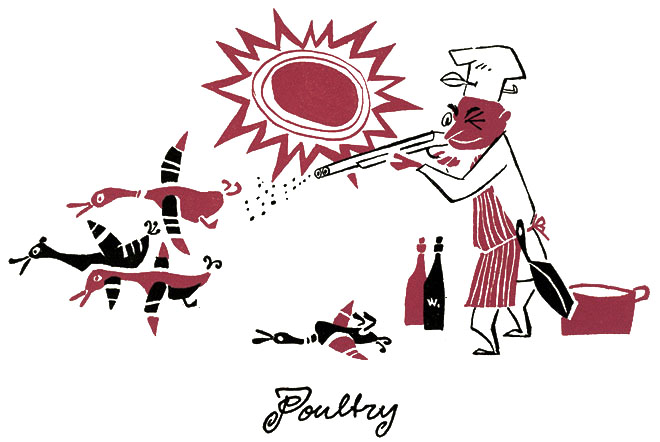 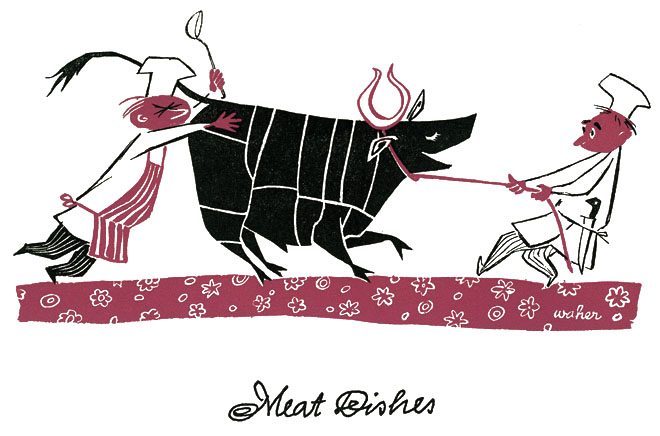 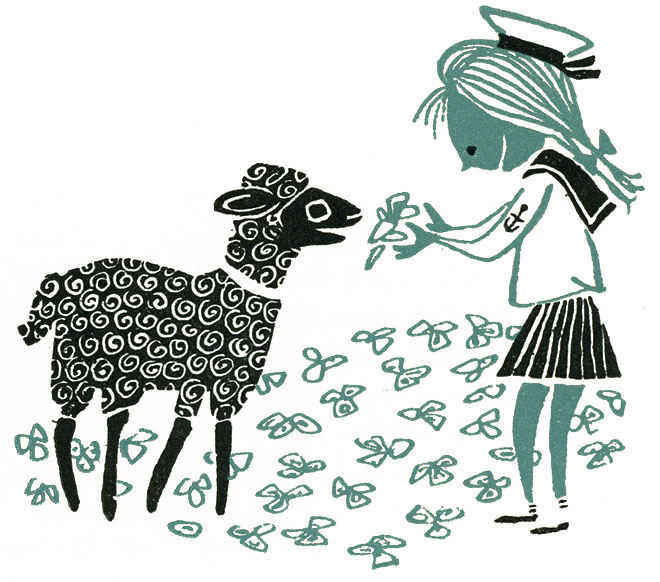 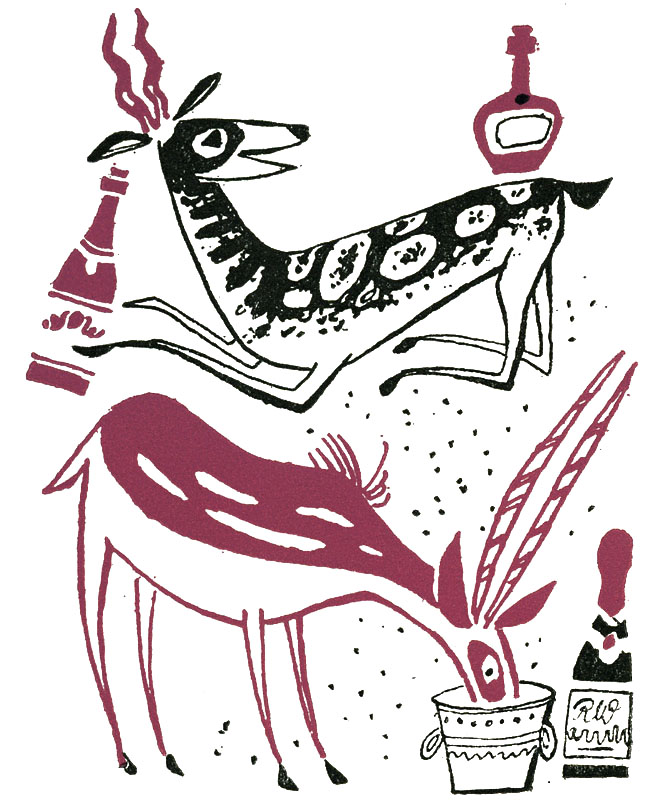 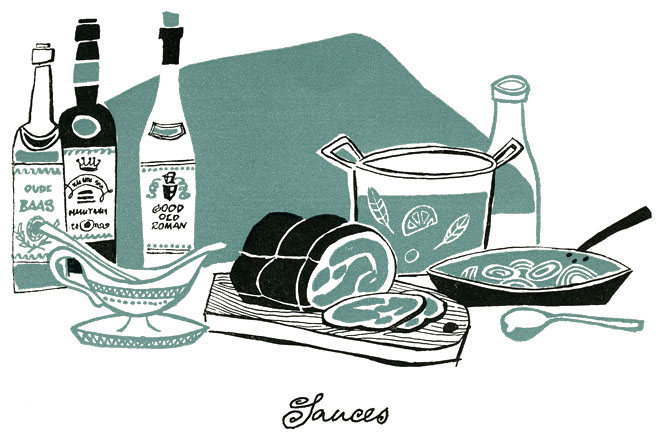 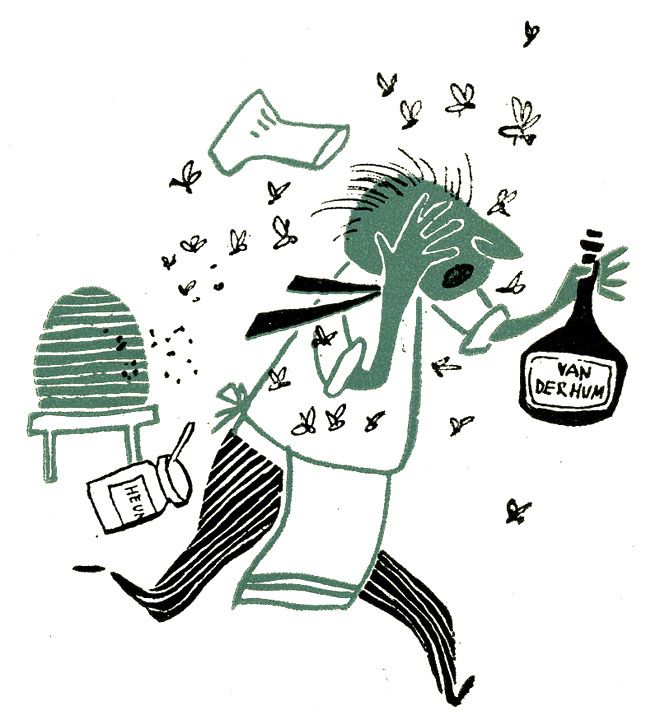 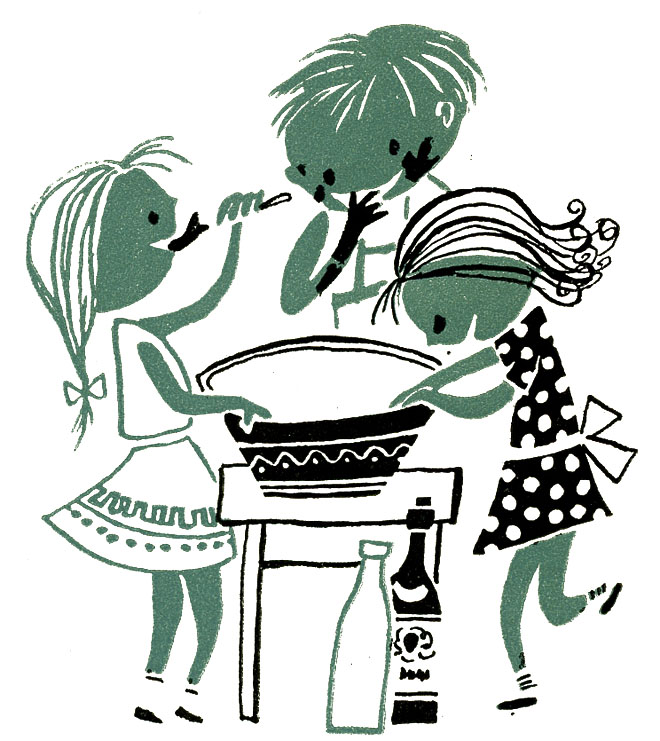 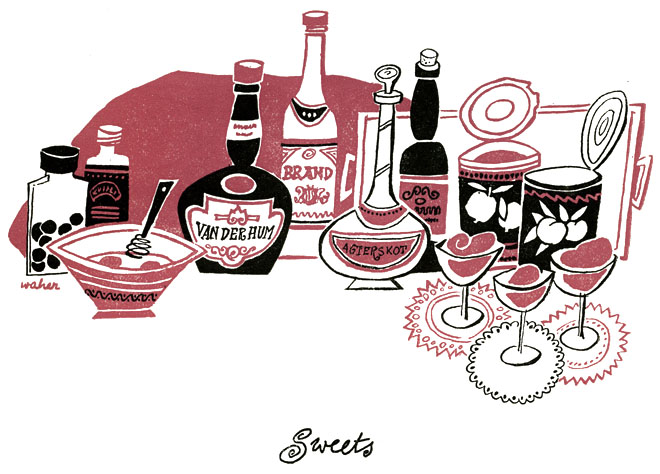 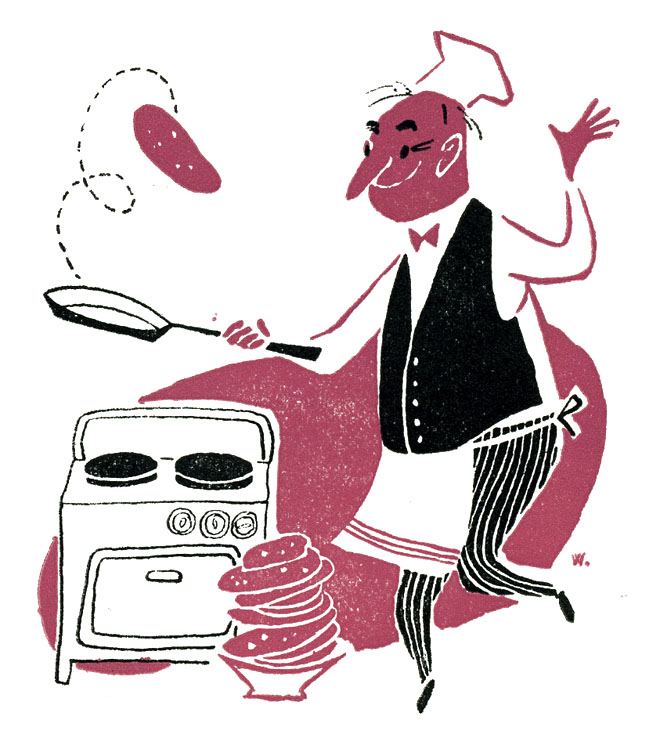 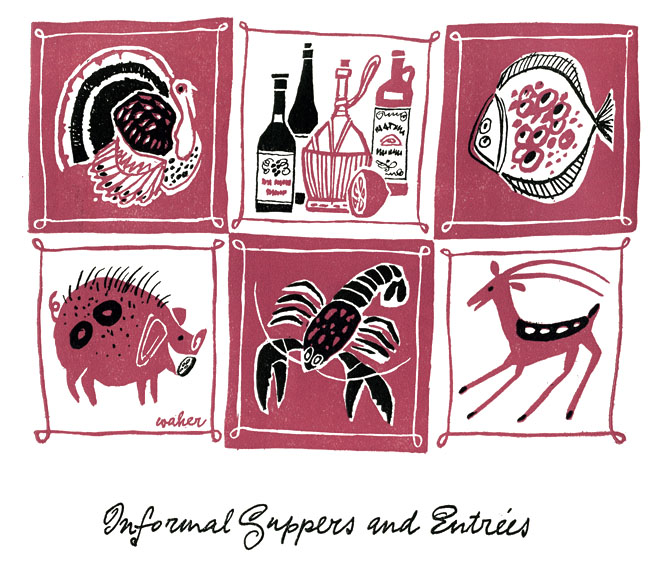 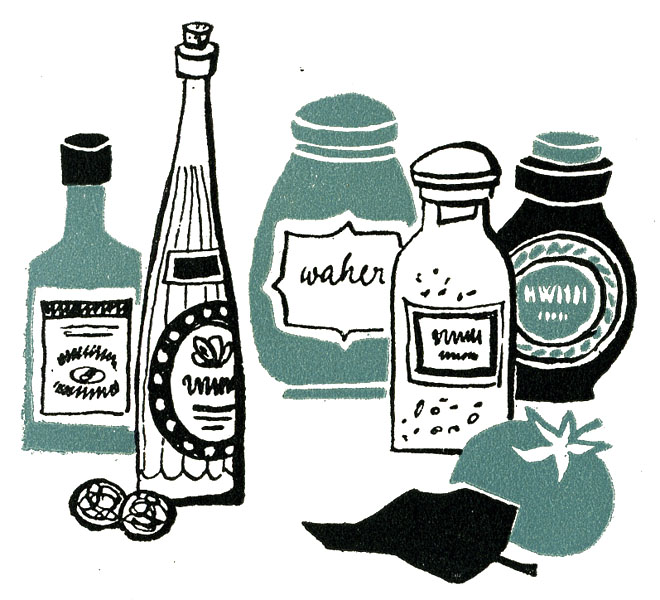 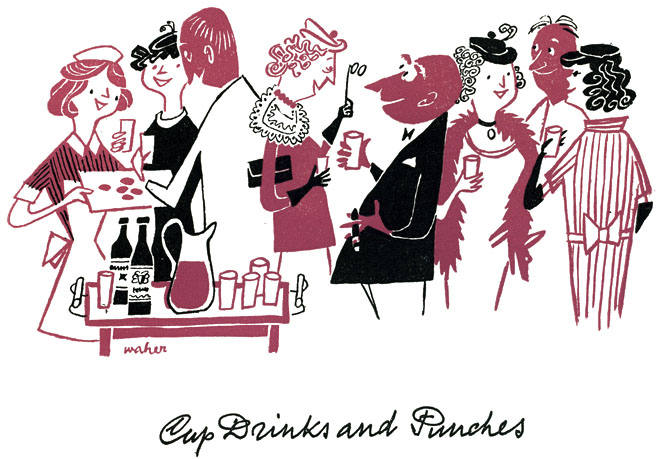 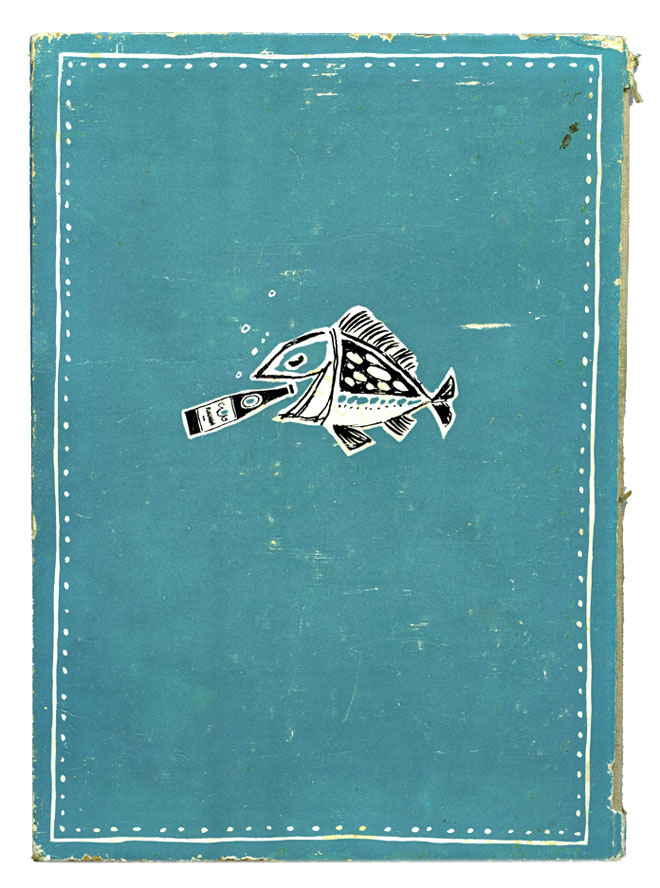