i already have a bicycle (which i love – it’s a black & white cruiser with white tyres) but i just can’t help looking at bicycle sites. the latest one, which my brother sent me, is globe bicycles. there’s something about white/cream tyres that makes everything classier, non? 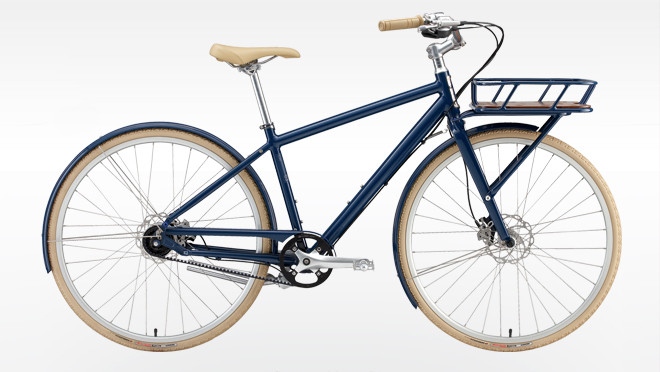 then i took a trip through my bookmarks (i have the most ridiculous folder called “things to buy” – full of things i could never actually afford to buy) and dug up this gem of a company that i was perving over a while ago – probably my favourite of all – abici italia: 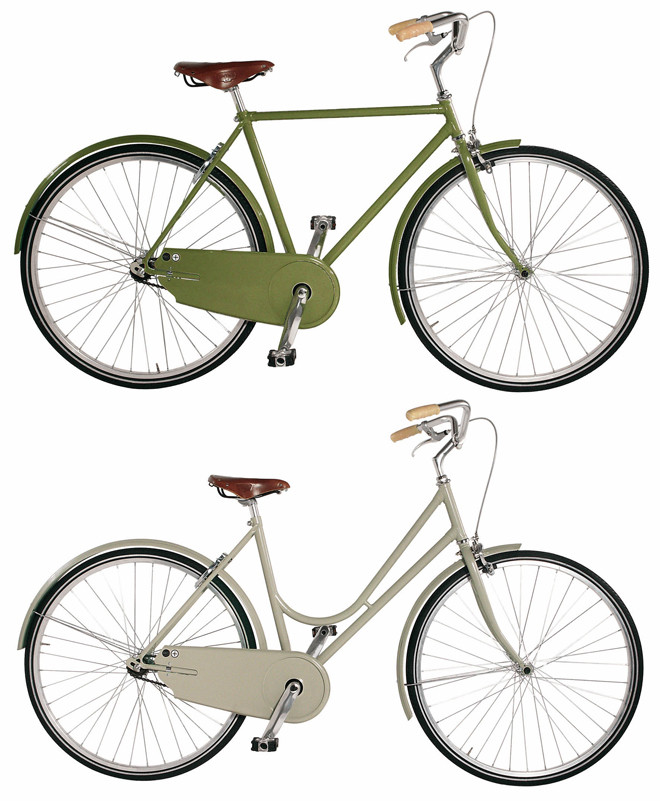 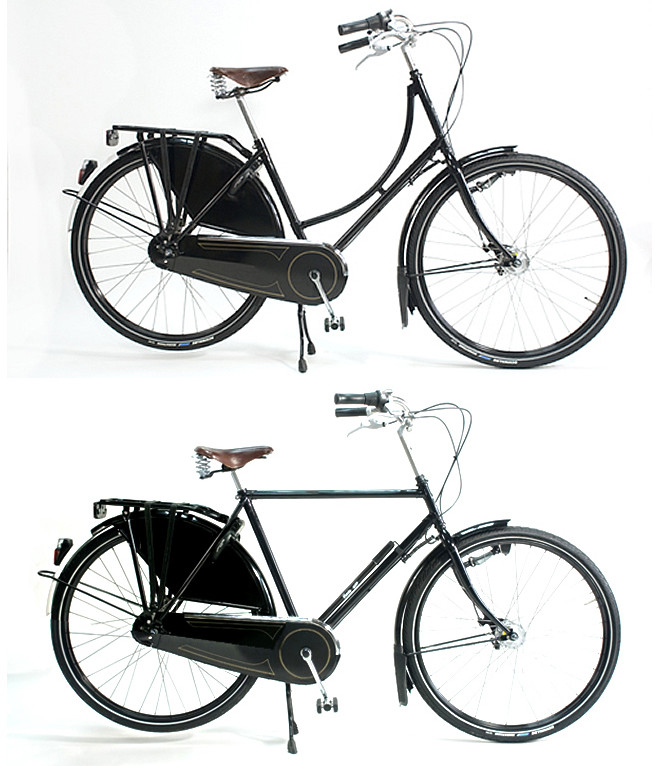 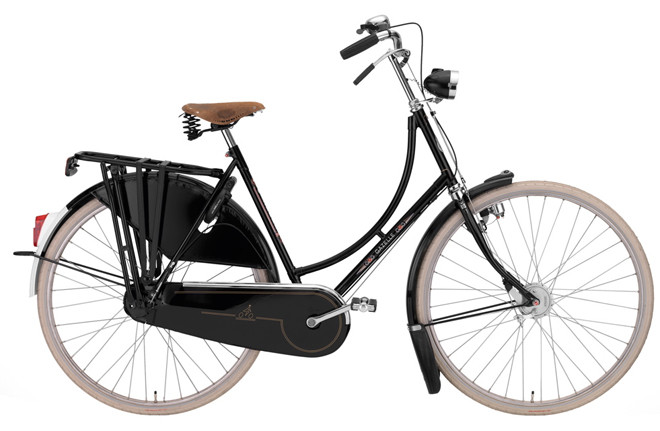 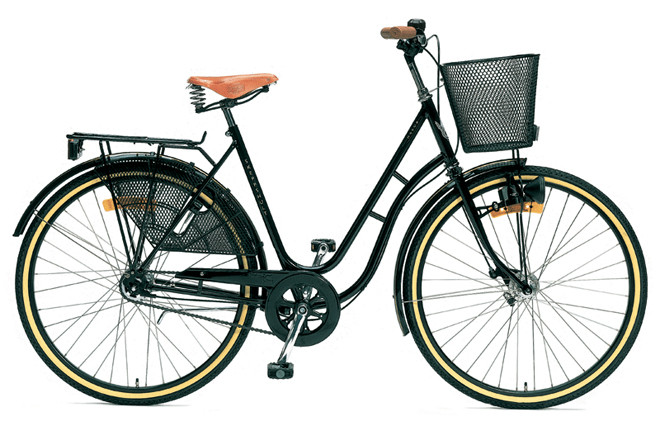 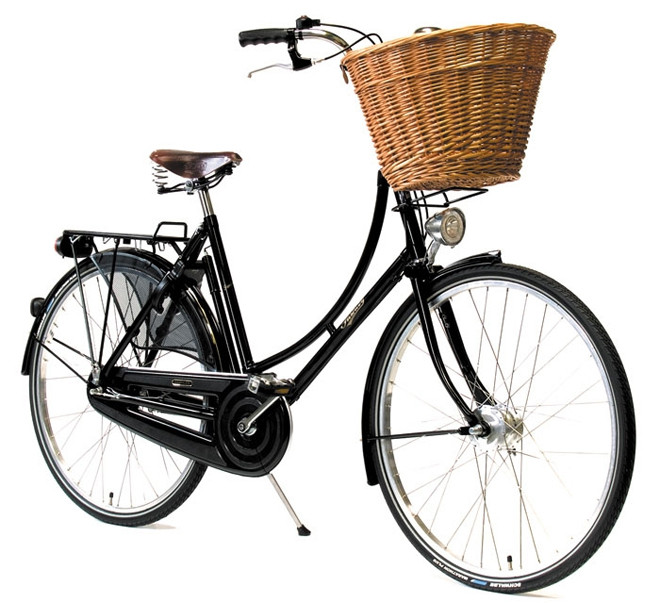 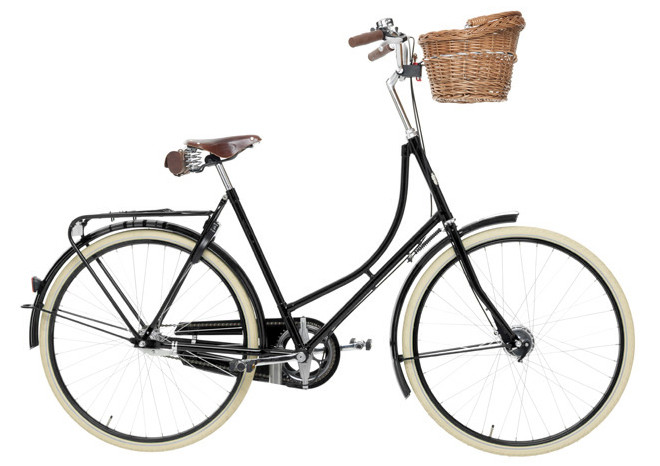 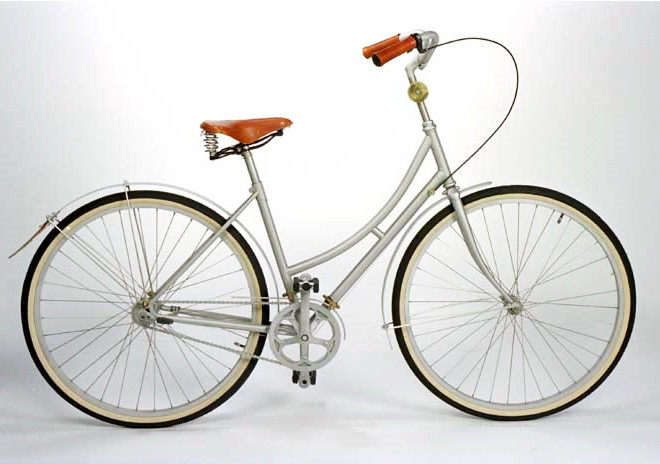 and there are probably loads more i don’t even know about…. i wish everybody cycled (to commute, i’m not talking lycra-clad road hogging cyclists). if south african cities & towns were more bike friendly it would be a dream. like copenhagen.