i started watching glee this weekend, and even though i am pretty late to jump on the bandwagon the one advantage is that i get to watch all the episodes in a row – and naturally i did. well, at least 14 of them.

one of the best things about the show is the wardrobe of emma pillsbury, played by doe eyed jayma mays (you might recognise her as the sweet waitress from heroes). there’s one scene where jane lynch‘s hilarious character sue sylvester says to her, “that blouse in insane.” that pretty much sums it up. 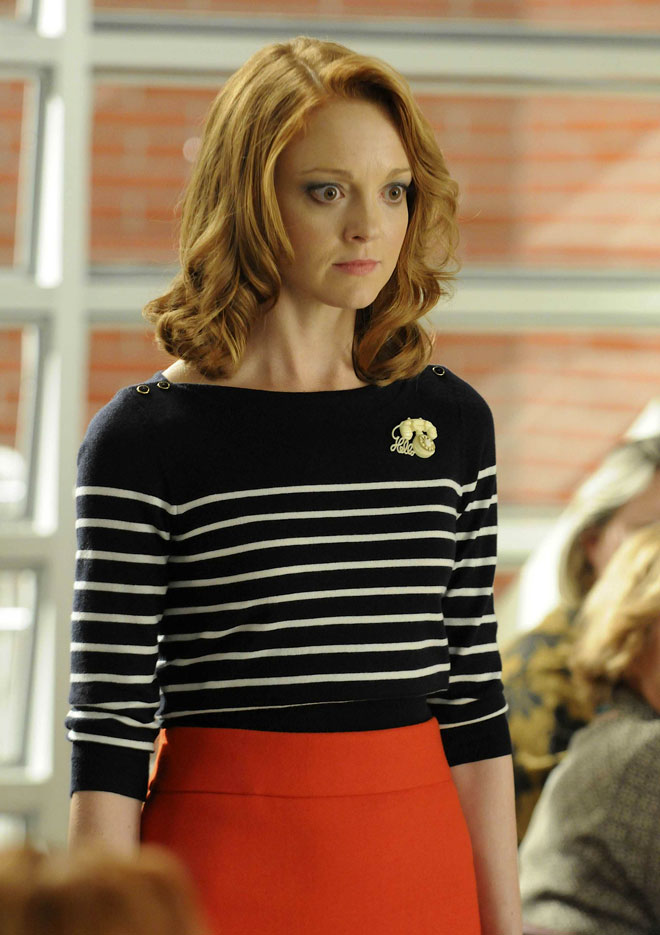 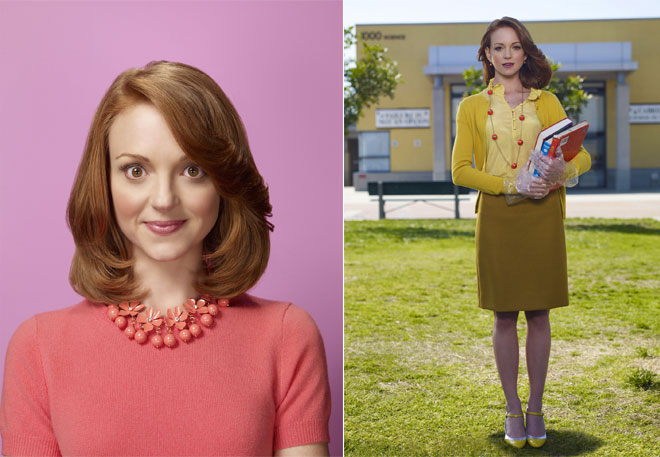 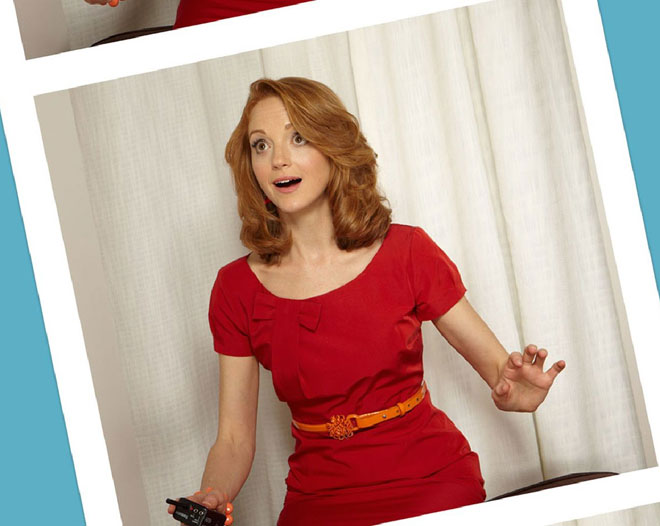 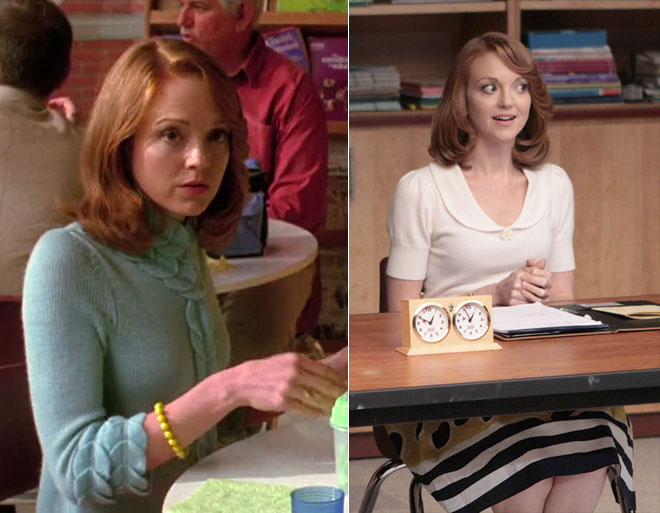 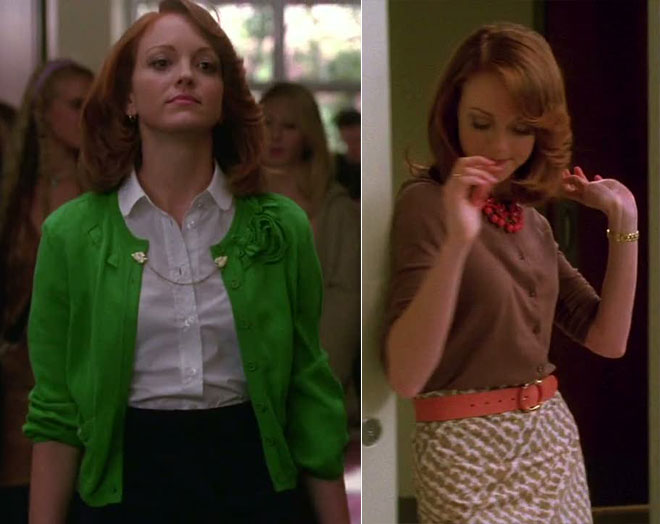 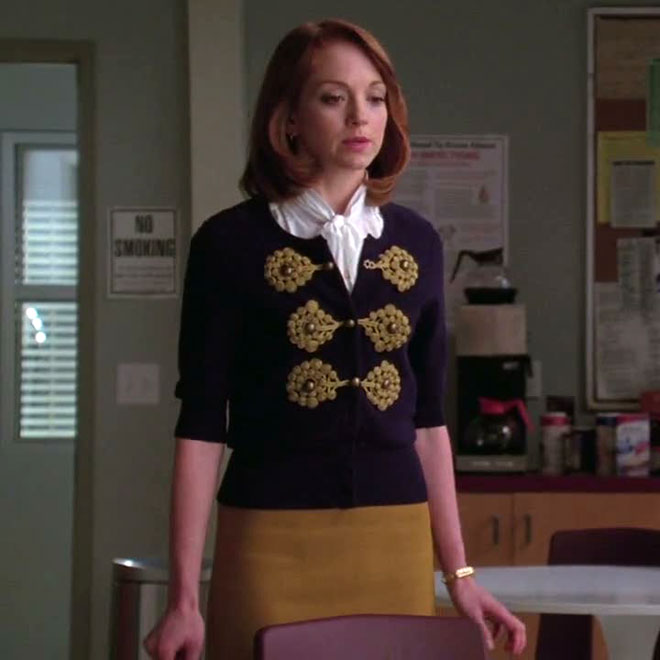 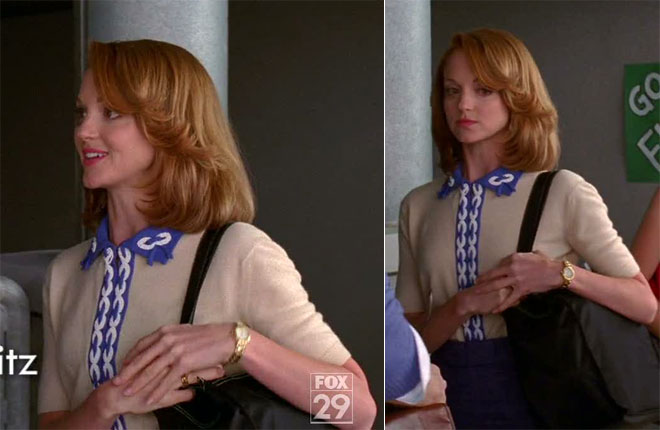