this place looks really awesome, the book club is situated in a former victorian warehouse in the east end of london that’s been renovated into a new venue for eating, drinking, meeting & dancing. 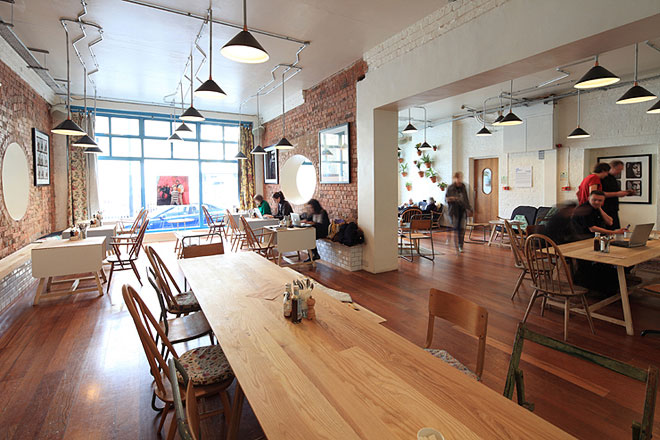 bringing together wit, wisdom and enough food and drink to see you through from early breakfast to a nightcap at last orders at the bar, the book club offers a new cultural revolution to the east end’s social scene. the book club fuses lively, creative events and late night drinking seven days a week with an alternative menu of brain-teasing and mind-expanding thought for food in the form of workshops, talks, cultural showcases, parties, ping pong, pool  and the best in new music. 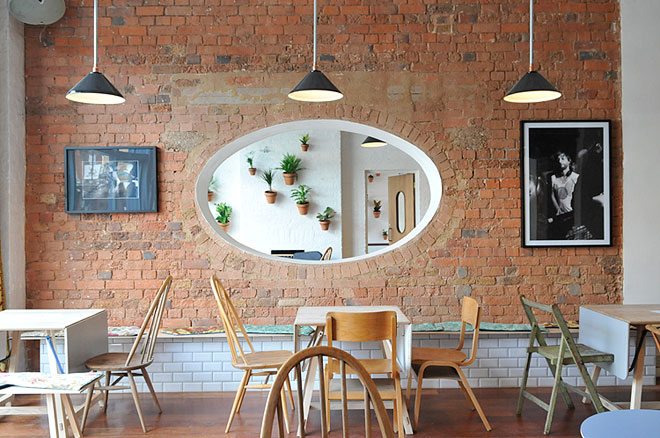 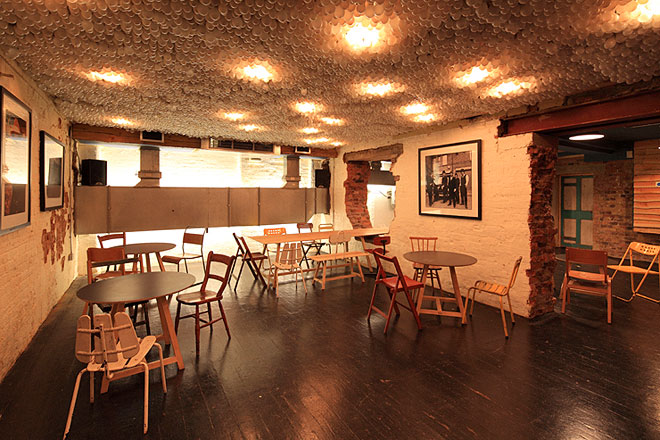 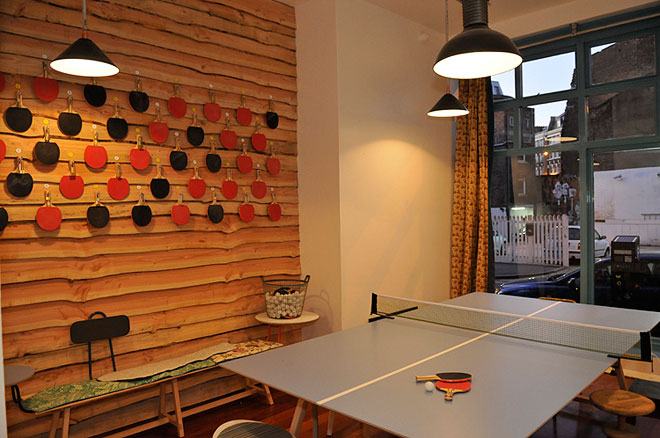 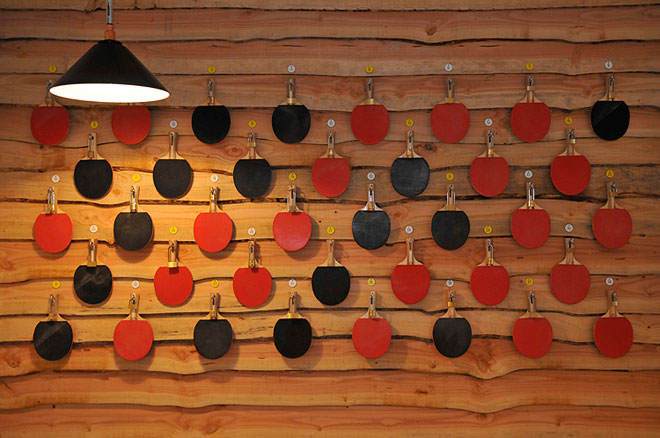 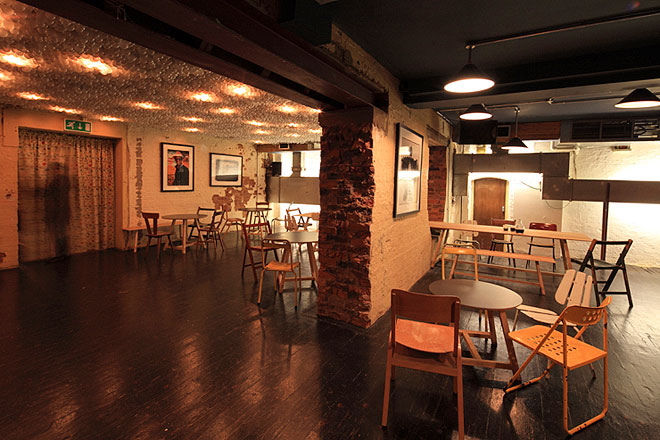 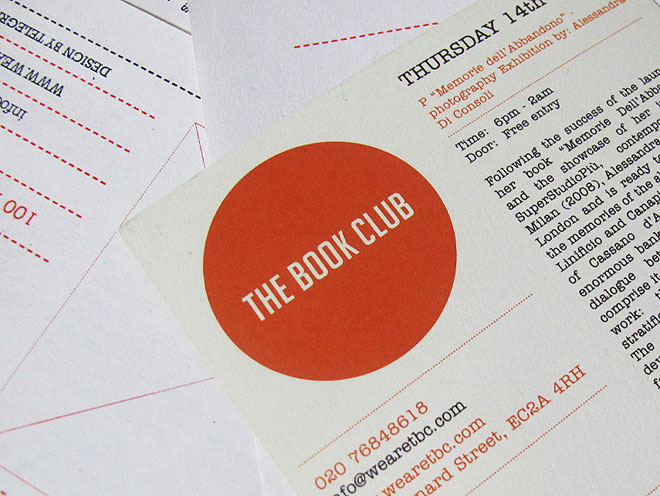 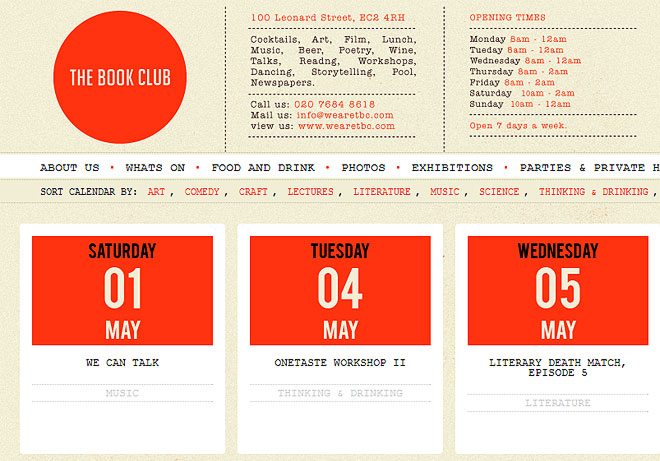 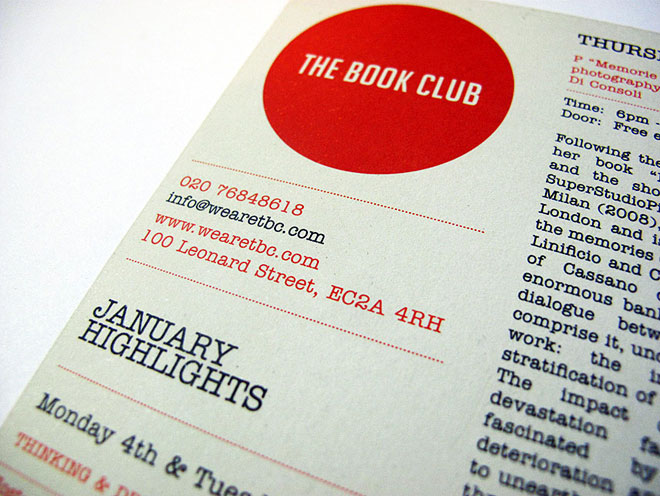 i would have liked to pop into rose bakery when i was in paris recently, which is a popular eatery for Read more

i've been meaning to tell you about a local restaurant i visited recently with some friends during the world cup, Read more