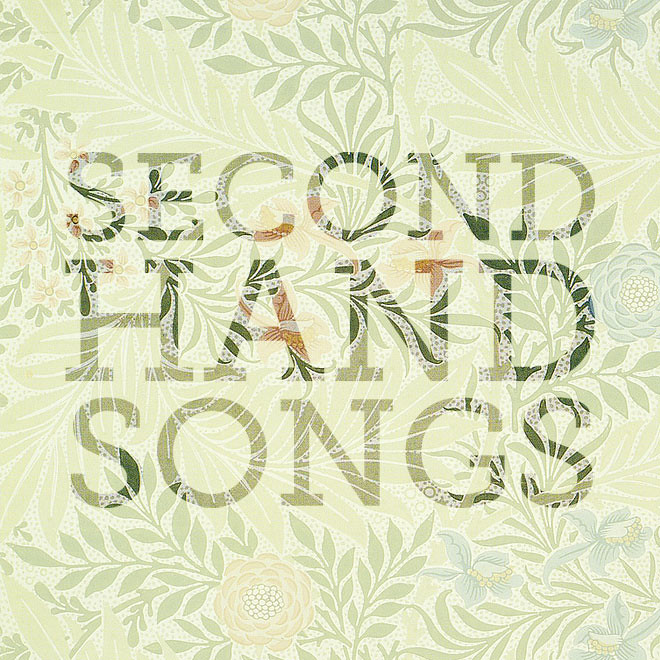 i was compiling my favourite cover songs and thought it would be a pretty great playlist to share. the list was so long that i had to cut it down, and as expected it boiled down to mostly indie / alternative artists. that’s not to say that more well known cover songs aren’t amazing – sinead o’connor’s version of nothing compares to you is arguably more well known than prince’s, but i wanted to share renditions that hopefully you haven’t heard before… enjoy :)

1. cake – i will survive (gloria gaynor)

probably the most well known cover on here, this version is so dry & deadpan – as only cake could do it.

7. band of horses – the end’s not near (the new year)
i actually don’t know the original version at all, but because i love band of horses this is an obvious in.

8. the tallest man on earth – graceland (paul simon)
i love this version of graceland because it really suits the imagery i’ve always had of the song in my mind, an american south backwoods banjo twang of sorts (even though lead singer kristian matsson is actually swedish). paul simon’s original still gives me goosebumps & always makes me think of south africa, especially because we listened to the album on road trips throughout the country as a kid.

9. daniel rossen (grizzly bear) – too little too late (jojo)
this song is great if only because he’s covering jojo, possibly the most annoying teen singer on the planet (except for bieber?) it has a really ominous undertone too which is kind of hilarious considering the lyrics.

11. foo fighters – keep the car running (arcade fire)
i wish this was a better quality recording because it’s a great cover of a superb song

13. goldspot – float on (modest mouse)
i can’t say i’m familiar with goldspot, but they’ve managed to turn an already upbeat song (by modest mouse’s standards) into something almost over the top happy. you’ll either love it or hate it.

14. florence and the machine – postcards from italy (beirut)
you’d think that anything florence welch sings has to sound good… and you’d be right. i adore the original and i’m very pleased with this cover too.