this project by benjamin critten … 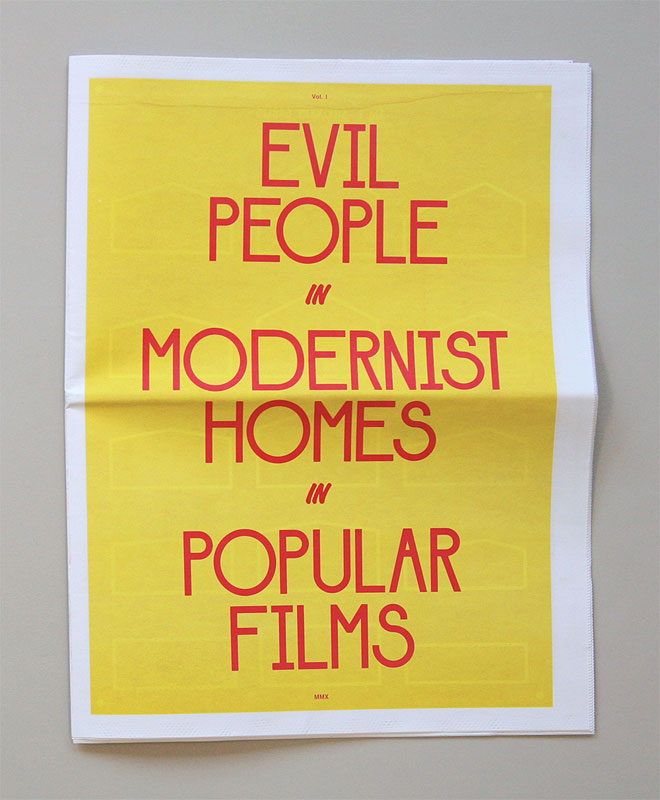 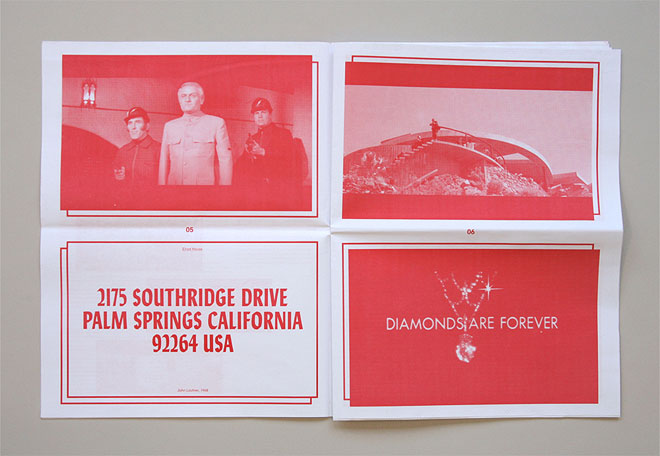 … immediately made me think of this house 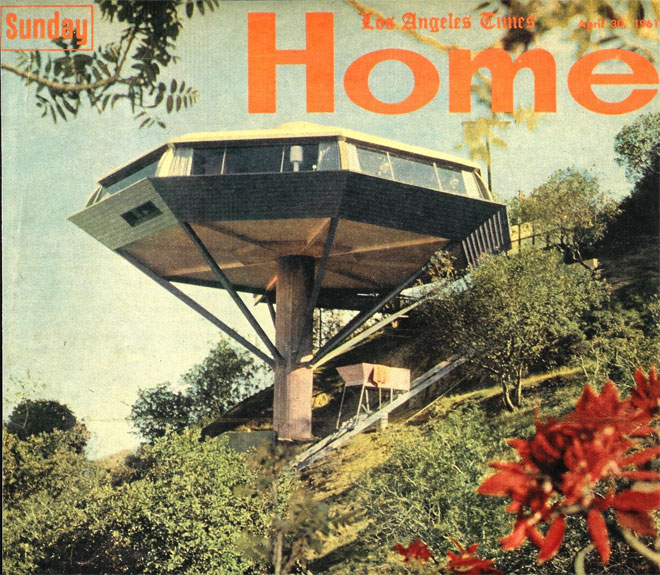 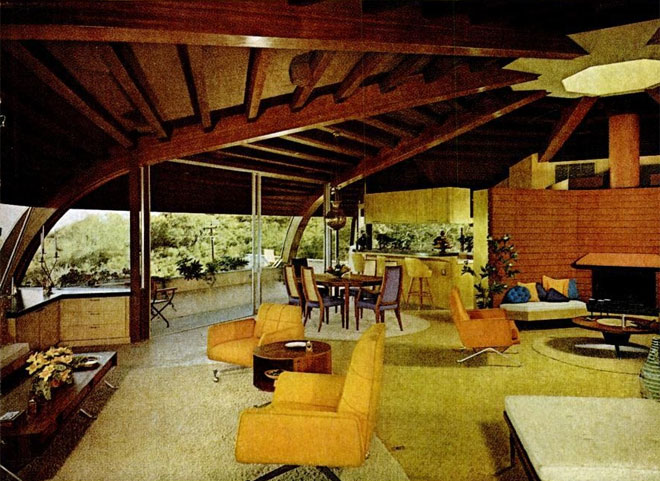 which was used as the basis for the house in charlie’s angels. do you remember? sam rockwell was wooing drew barrymore up until he revealed himself to be the bad guy and put her through a window… 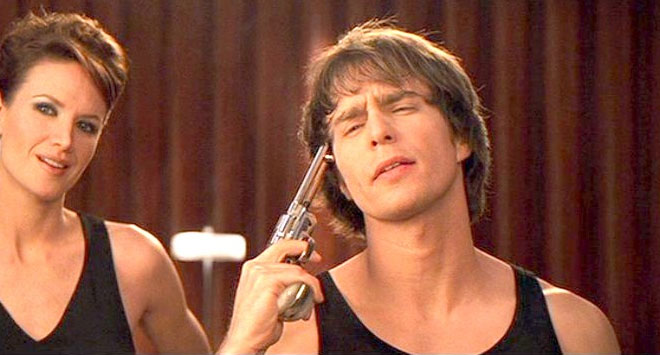 and even after the fact i still wanted her to end up with him, because sam rockwell is awesome!

… anyway, one of the houses benjamin critten mentions in the publication is jackie treehorn’s place in the big lebowski (i can’t think of jackie treehorn without remembering that note he scribbled, makes me giggle every time.) 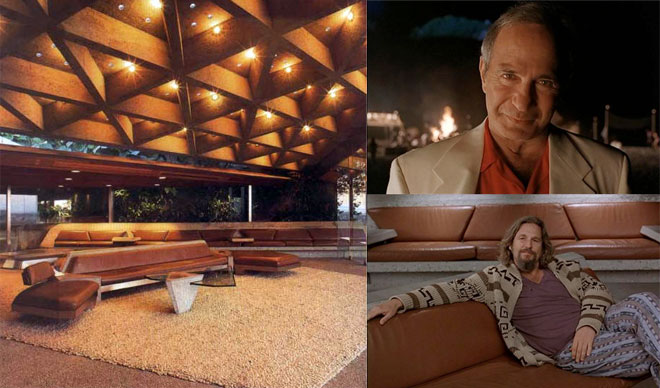 this is the sheats goldstein residence, which was designed by the same architect who was responsible for the chemosphere – john lautner. 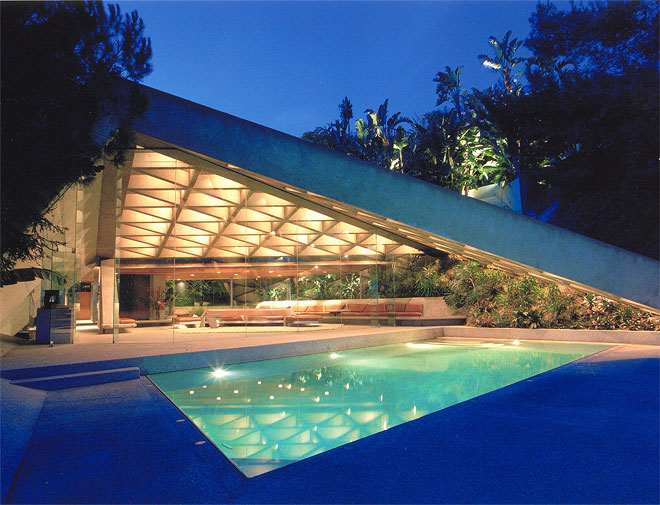 the same house was incidentally also used in bandits (a completely underappreciated movie, in my opinion)

another of the films mentioned in the publication is diamonds are forever, which was partly filmed in the elrod house, designed by (you guessed it) john lautner. 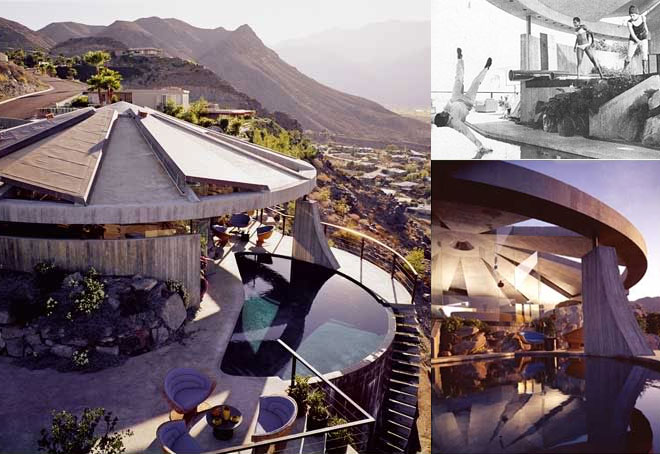 AND he mentions twilight (not the silly vampire one) – which uses the jacobsen residence, also by lautner.

he also designed the house from a single man, which i was perving over a while back

not that anyone in the single man was particularly evil.

thus, my conclusion is that if i had to live in a movie i would want to be the bad guy because they are invariably the raddest characters and they get to live in the nicest houses.

Beattie Residence: I would like to live here (please)

So you want to live in a beautiful mid-century home…. how do you feel about Ohio?
architecturejohn lautnerLivingmid-century modernmodernismmodernist architecture