he actually has a background in fashion, having worked as a graphic designer at french elle in the fifties and later became the art director of printemps in paris. if you ever happen to come across one of his books in some dusty second hand shop or market somewhere i’d encourage you to buy it, they seem to be pretty popular on ebay. before you sell it though you might consider giving it to me as i find his work to be exceedingly beautiful.

these images are from one of his books entitled les demoiselles d’hamilton (1973) – you may scan through the book here and see all the images here. fair warning: lots of nudity. 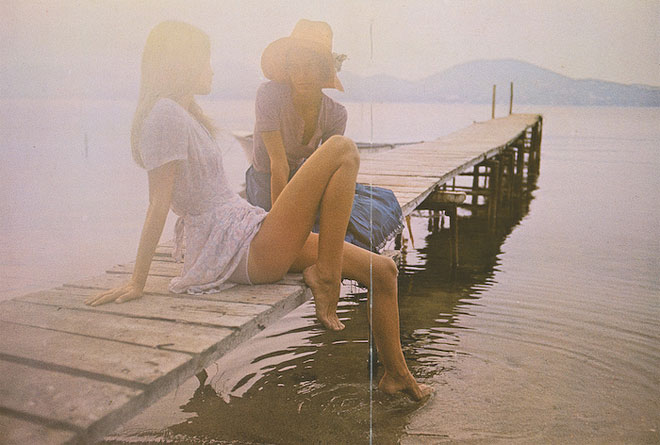 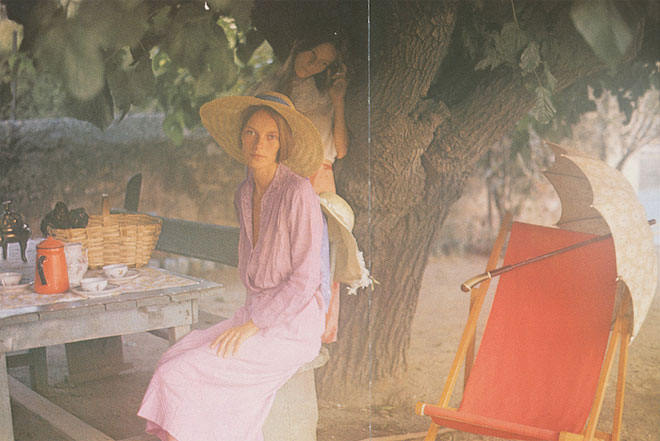 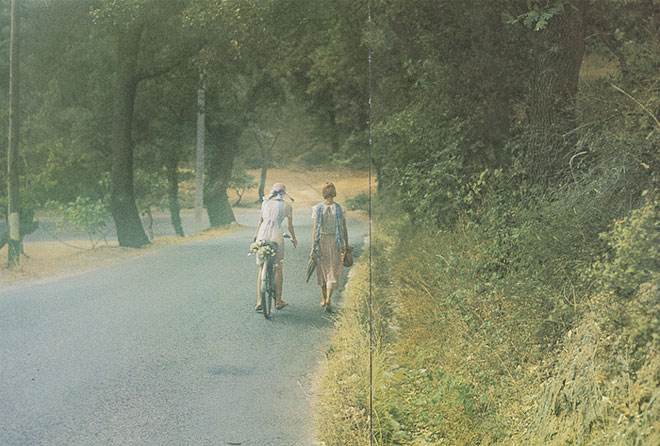 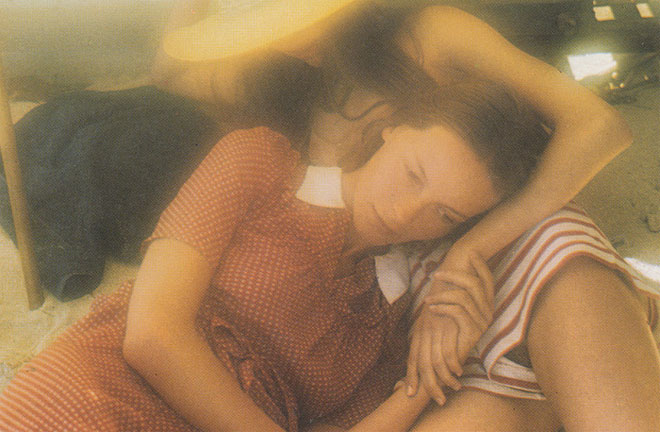 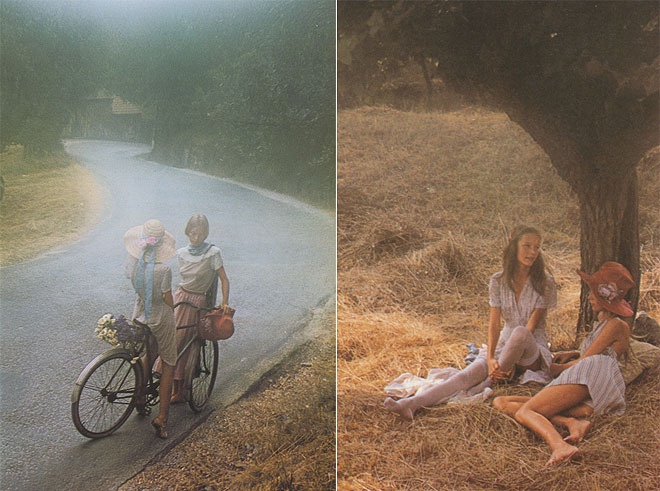 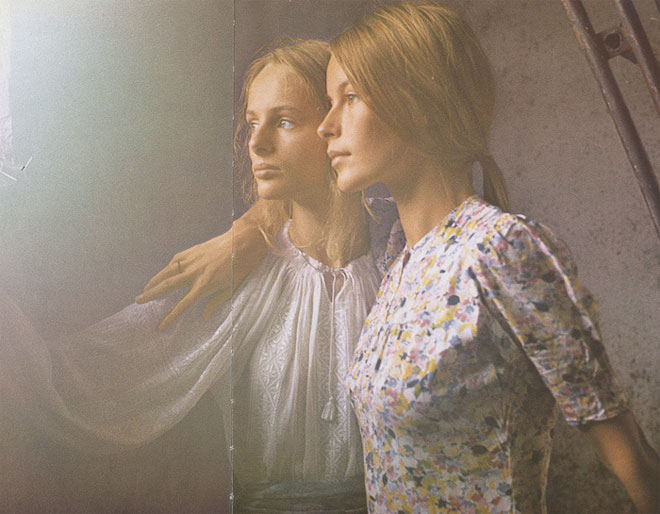 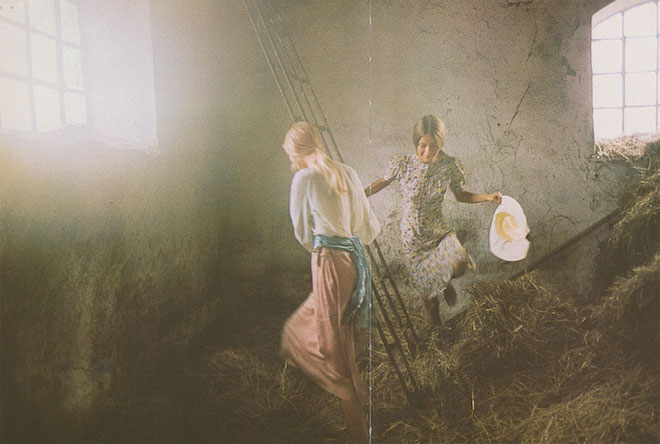 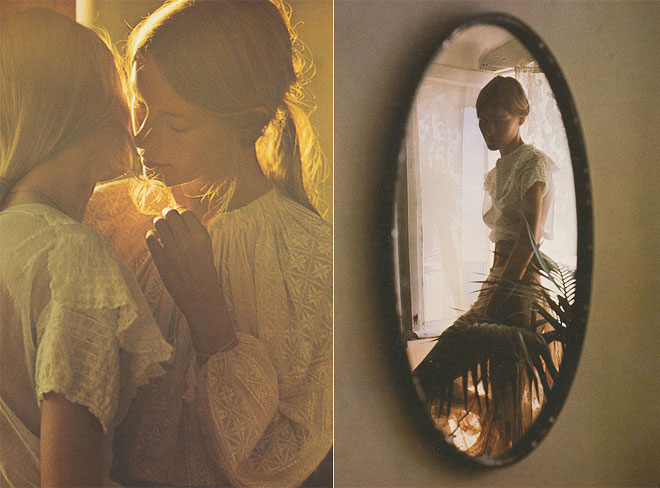 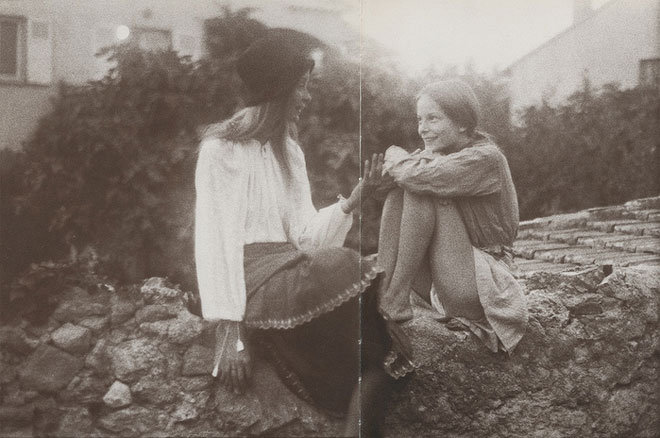