i would have liked to pop into rose bakery when i was in paris recently, which is a popular eatery for lunch & brunch on the weekends (the concept of which is apparently a newish institution amongst parisians.) i’ve read mixed reviews about it online, but i suppose with any really popular place you’re going to have your fair share of lovers and haters.

since i can’t actually go to rose bakery, i might buy their book – the food looks rustic & scrumptious. though i have to admit i’d buy the book based on the cover alone, which is probably not a surprise. 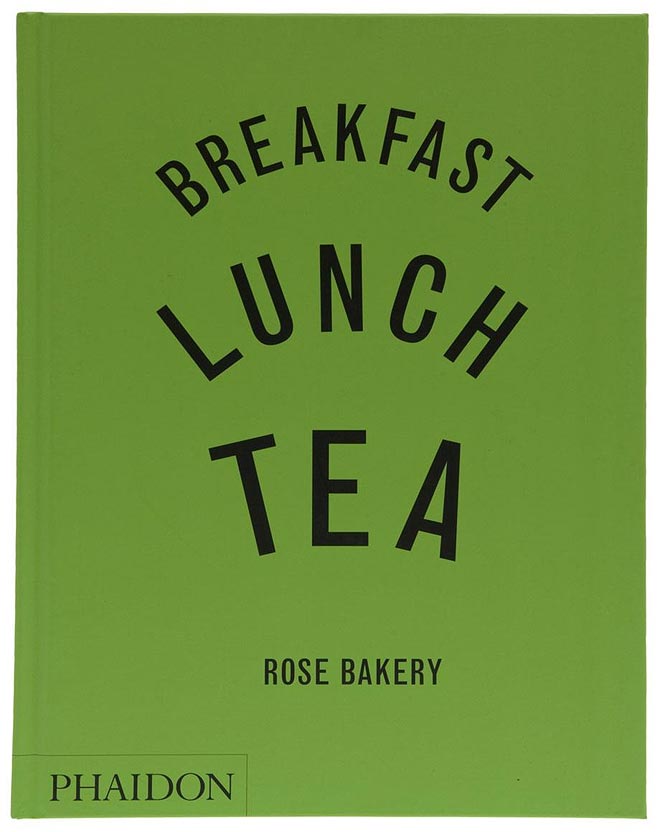 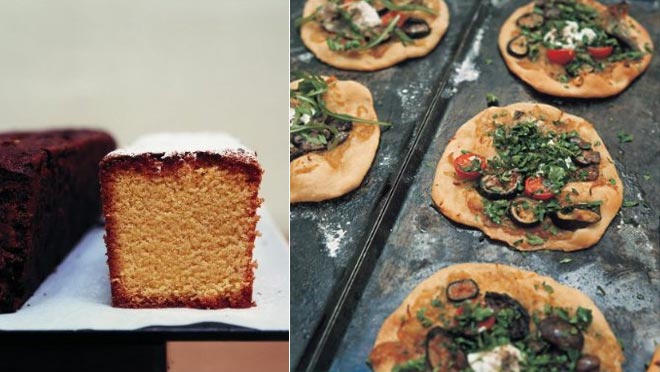 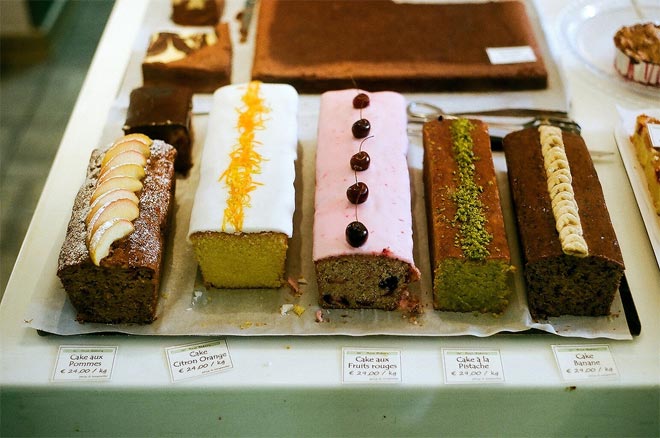 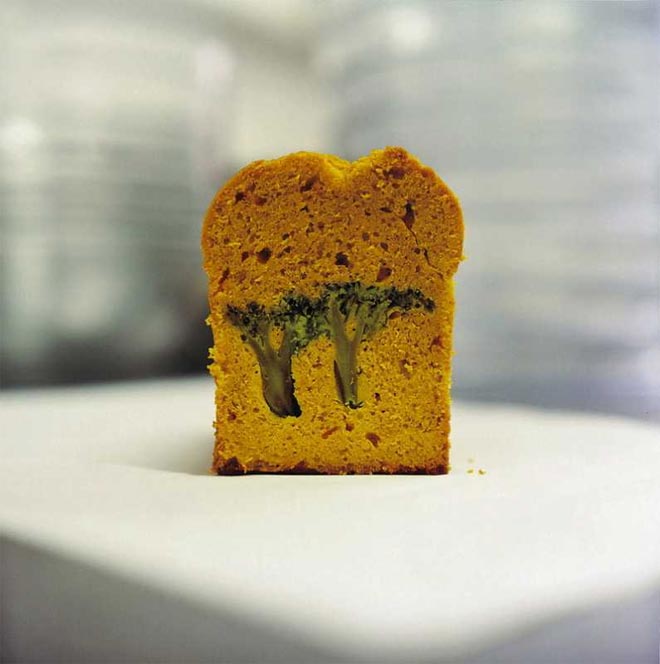 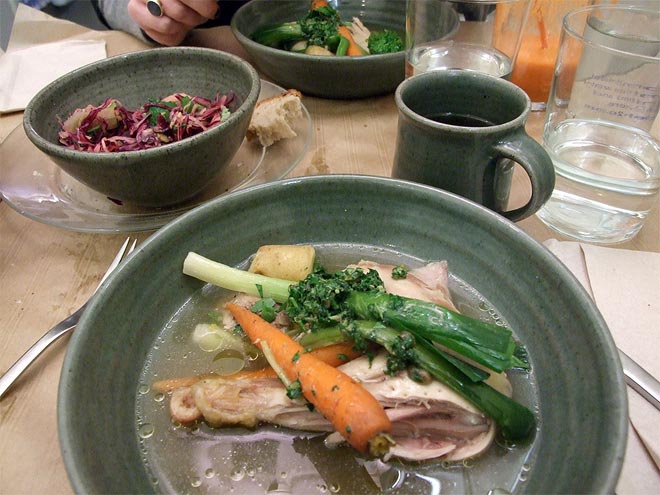 i've been meaning to tell you about a local restaurant i visited recently with some friends during the world cup, Read more this place looks really awesome, the book club is situated in a former victorian warehouse in the east end of Read more