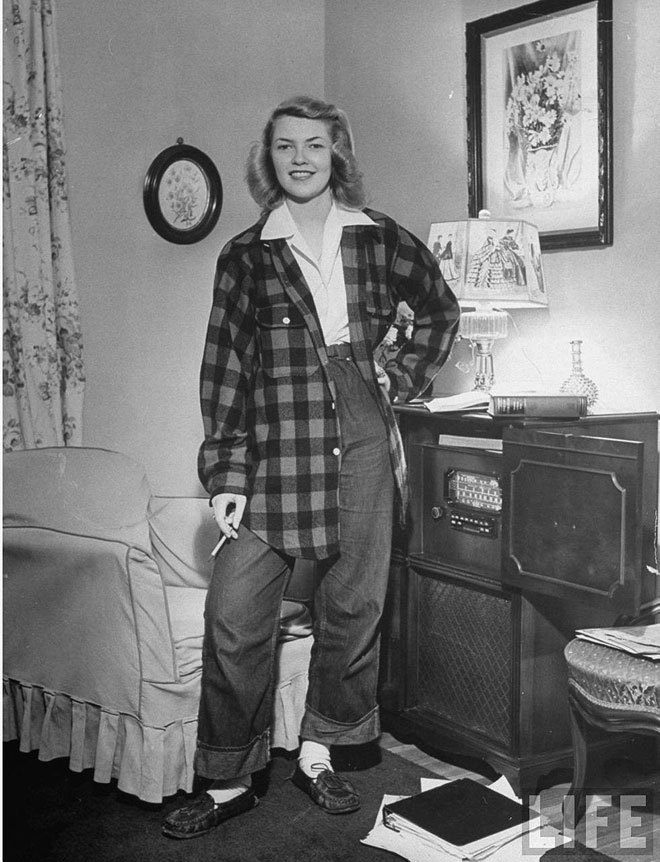 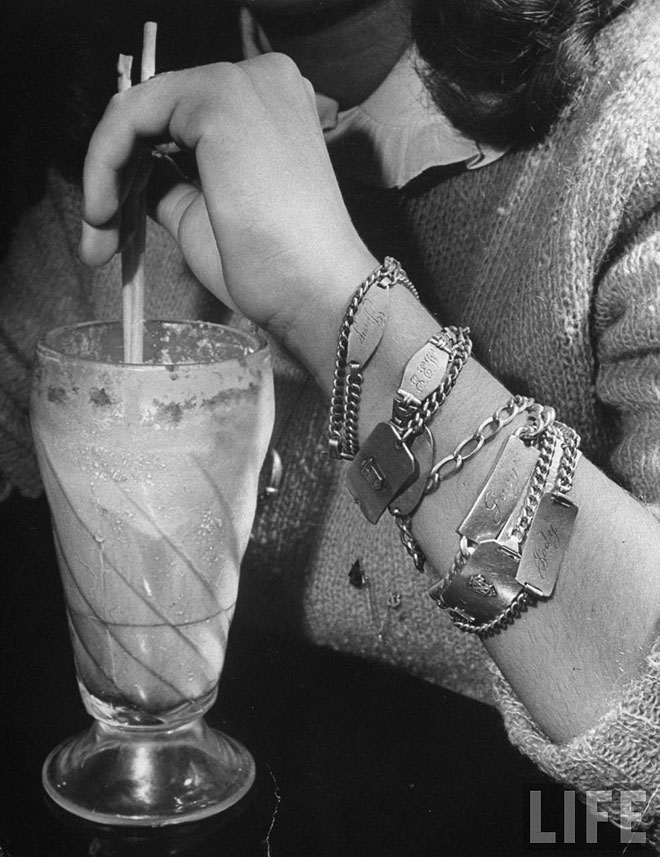 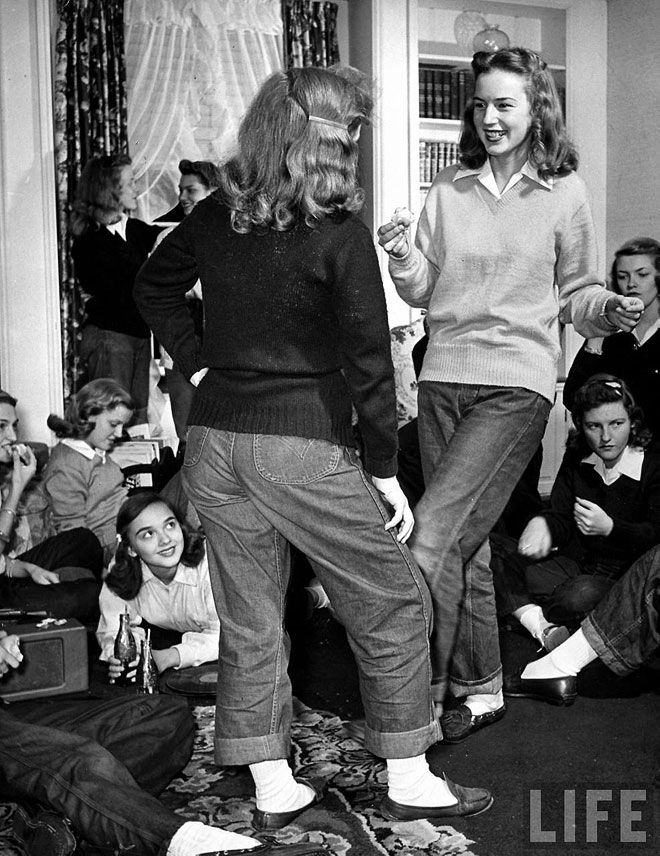 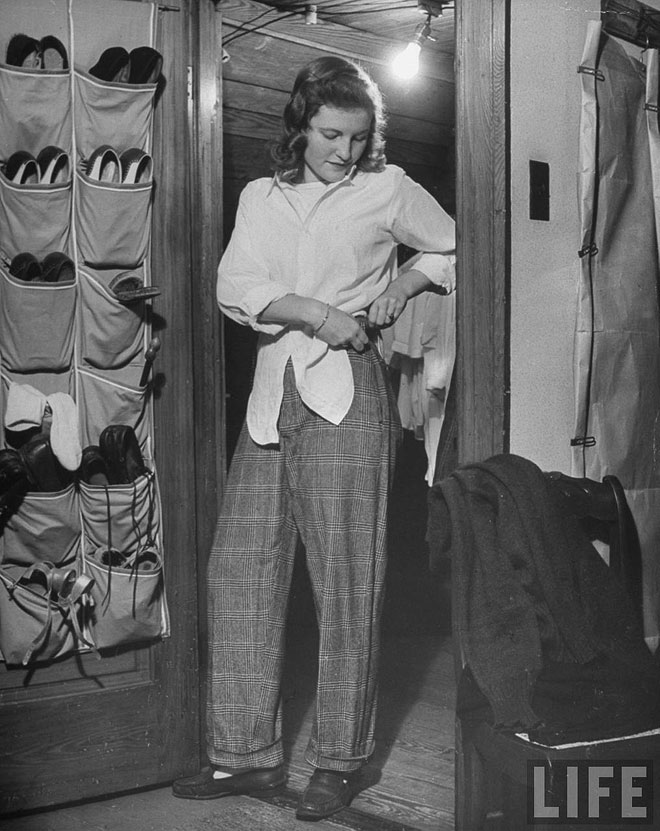 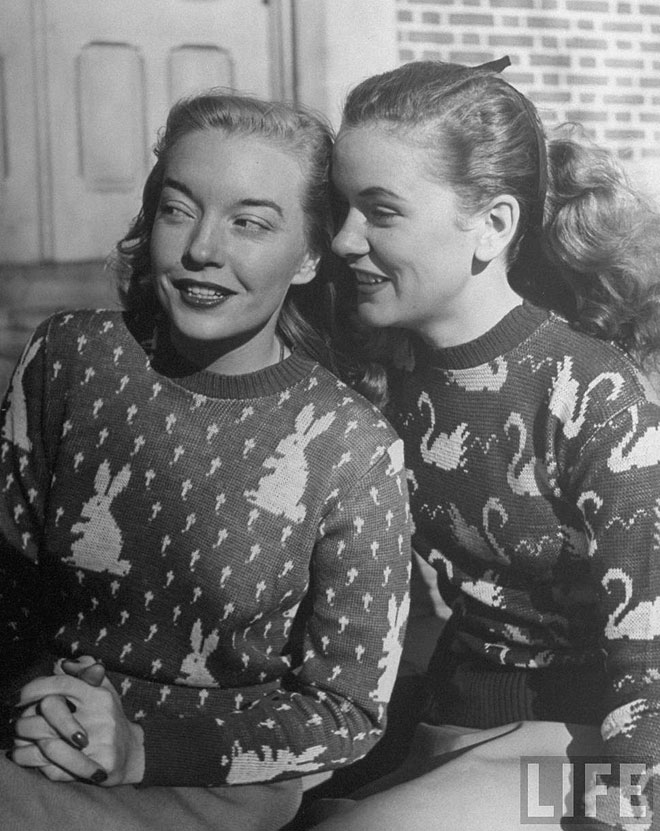 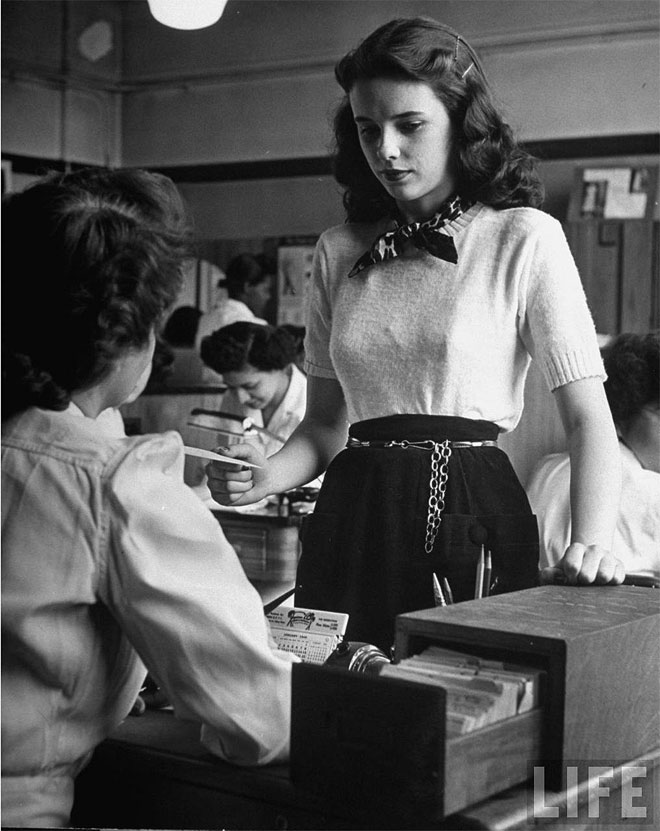 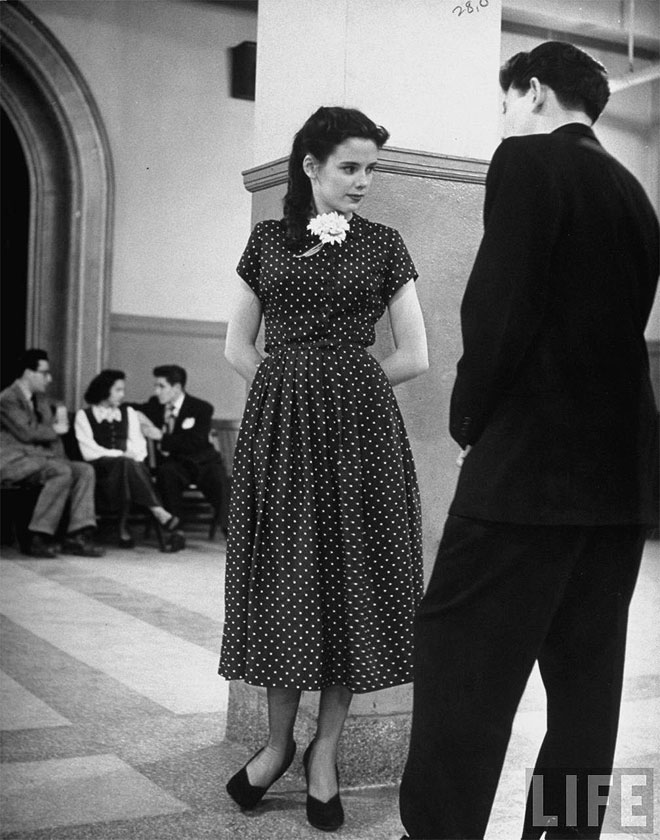 I wanna be a Flapper girl

i have a regular habit of browsing the dress section of ASOS, maybe because i'm always imagining i would have a Read more

back in the good old days before our currency tanked, and i could actually still shop online, i used to Read more