i love the scouts. my dad was one, all my brothers were in the scouts and my young nephew has just recently graduated from being a cub. i think it can have such a positive influence on a kid’s development, especially the fact that they encourage and cultivate a love for the outdoors. my nephew and i were recently having a discussion about some giant tortoises in our neighbourhood park whose shells had been damaged by local kids – and he said, “those are the children who stay inside all day and play video games.” this coming from an eleven year old! man. all kids should be in the scouts. plus their uniforms are cool, right? 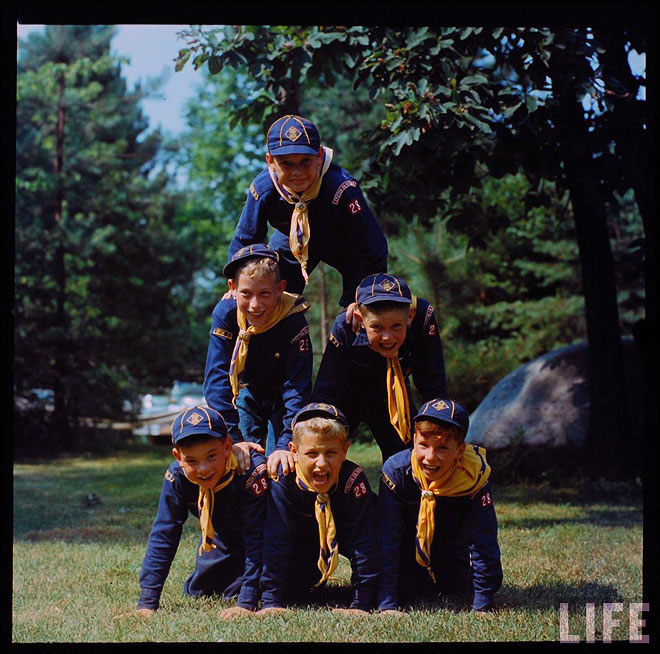 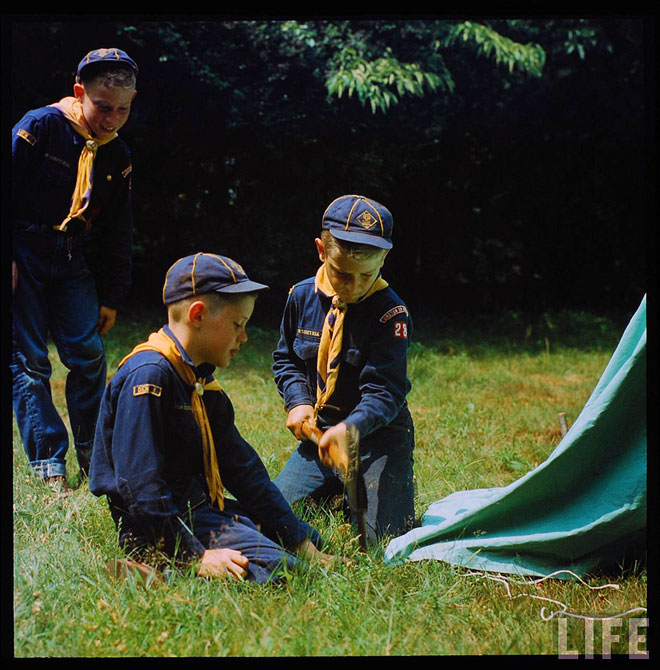 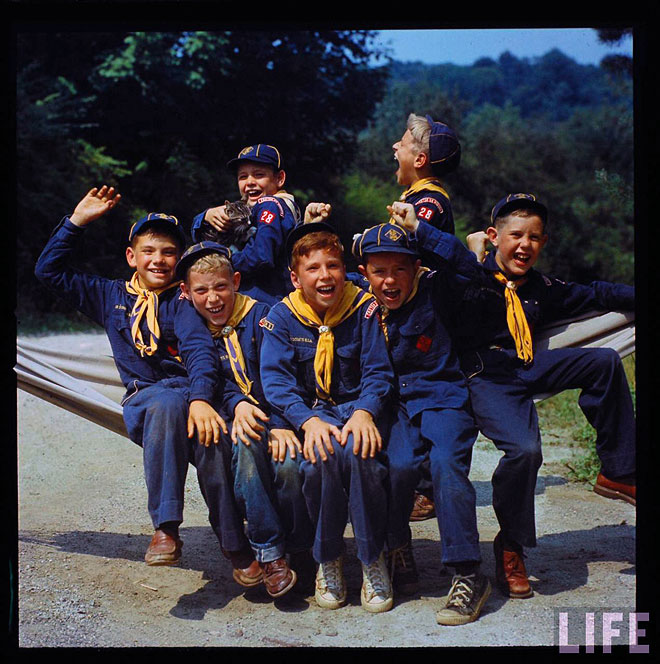 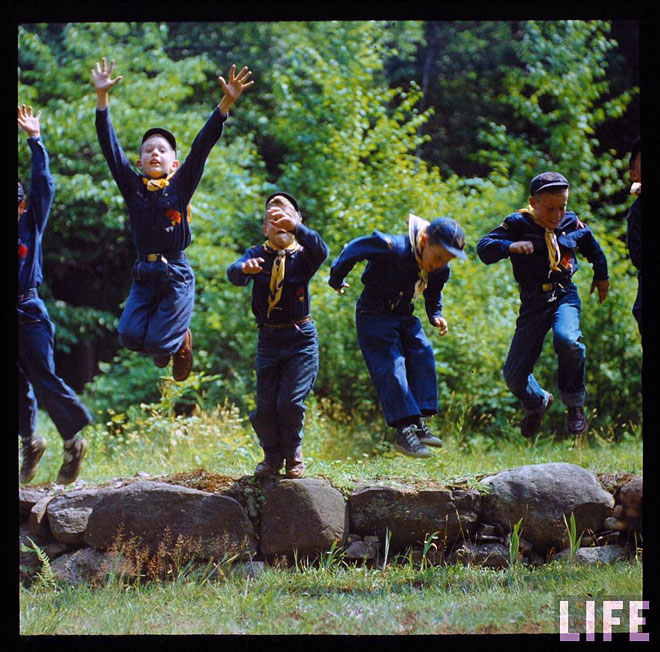 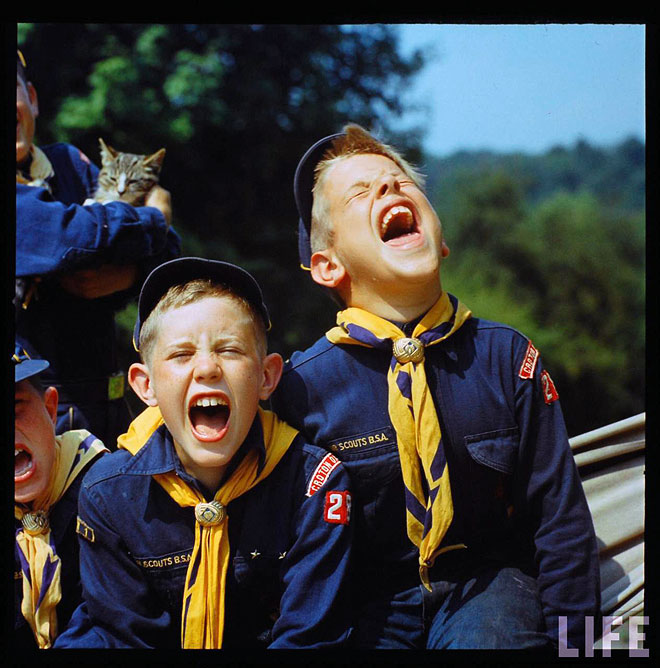 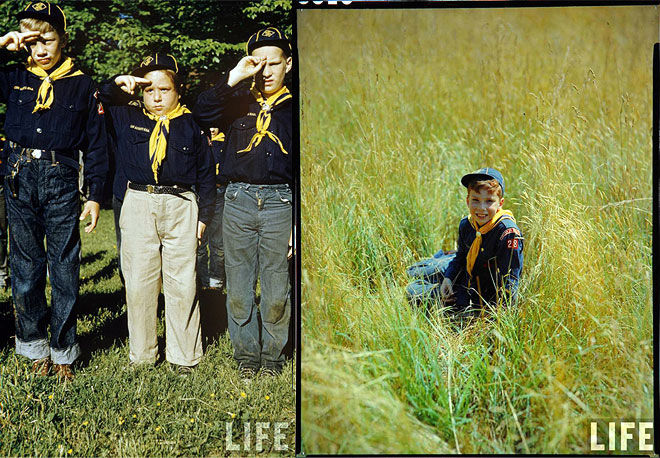 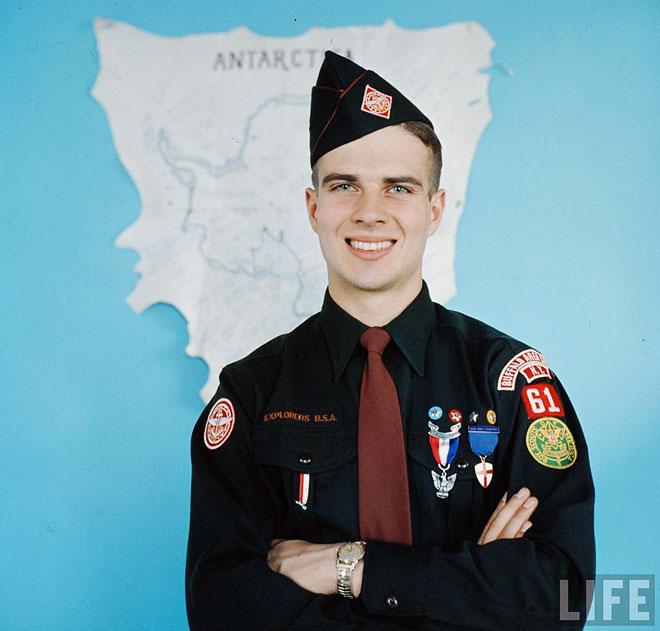 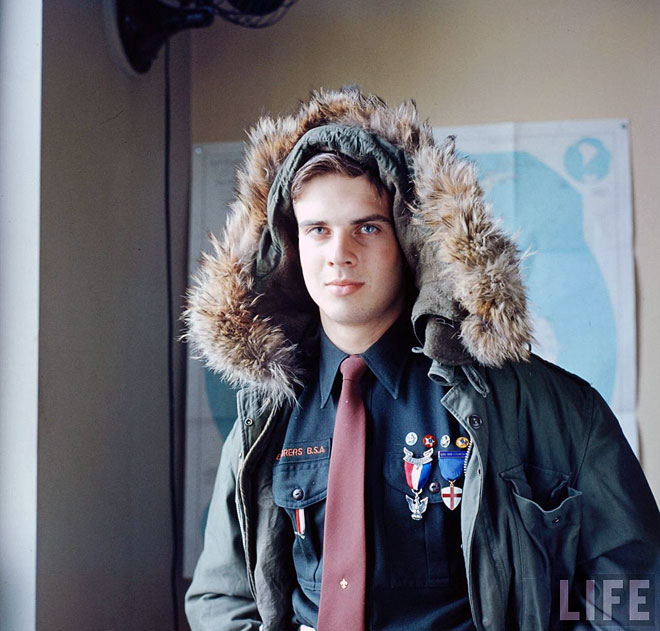 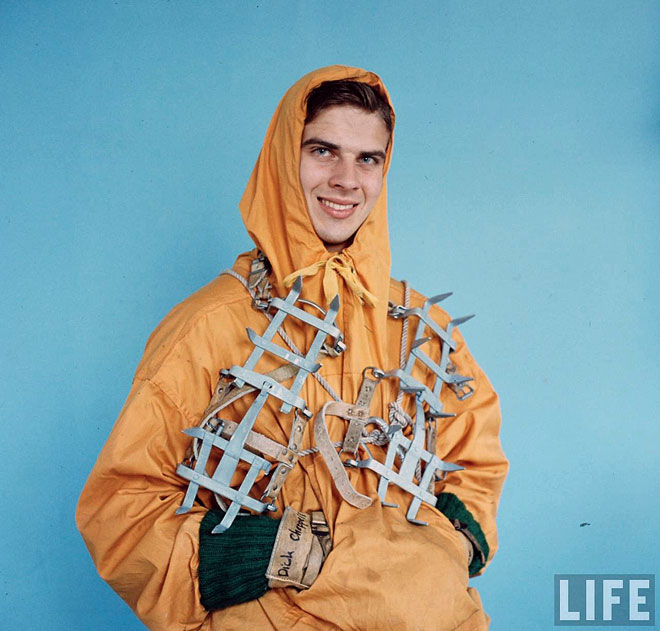 all images from life magazine