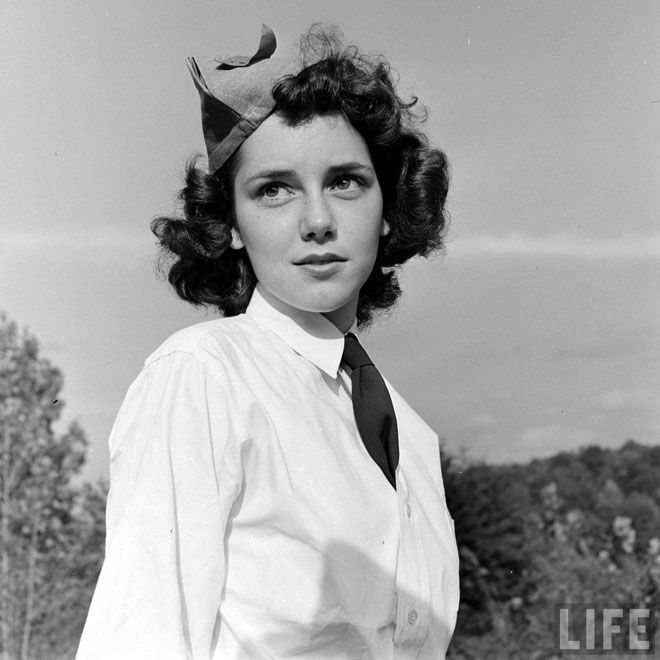 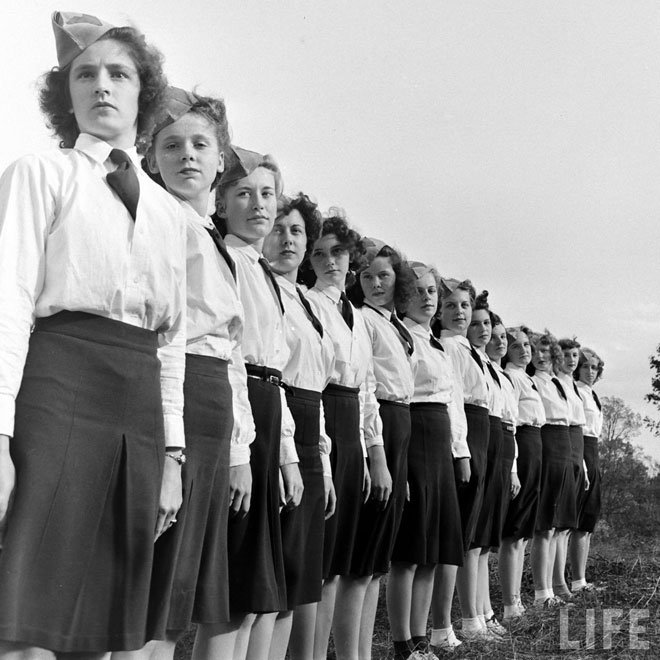 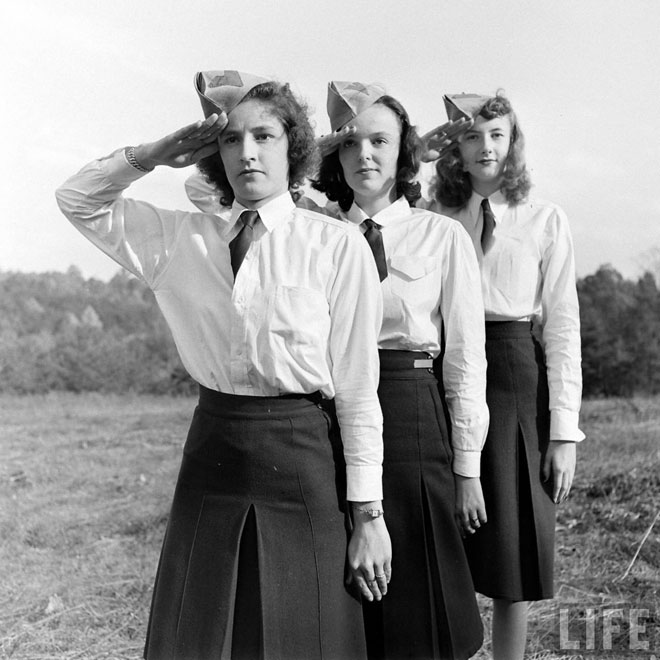 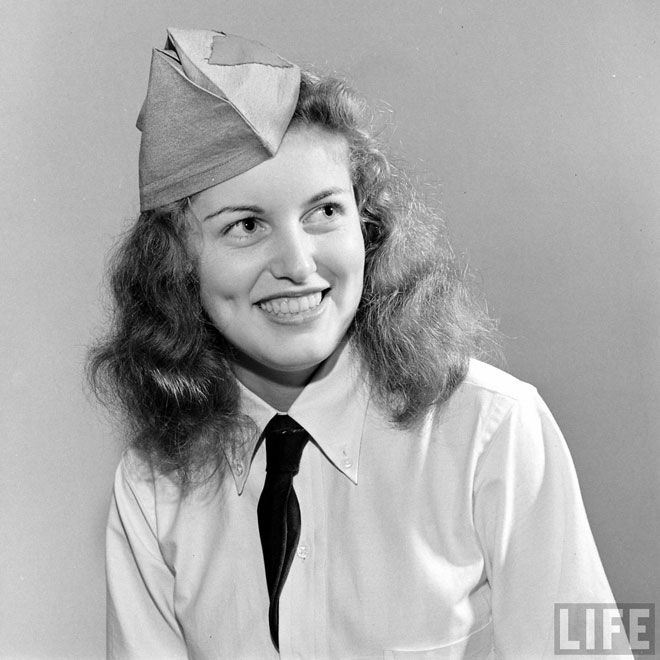 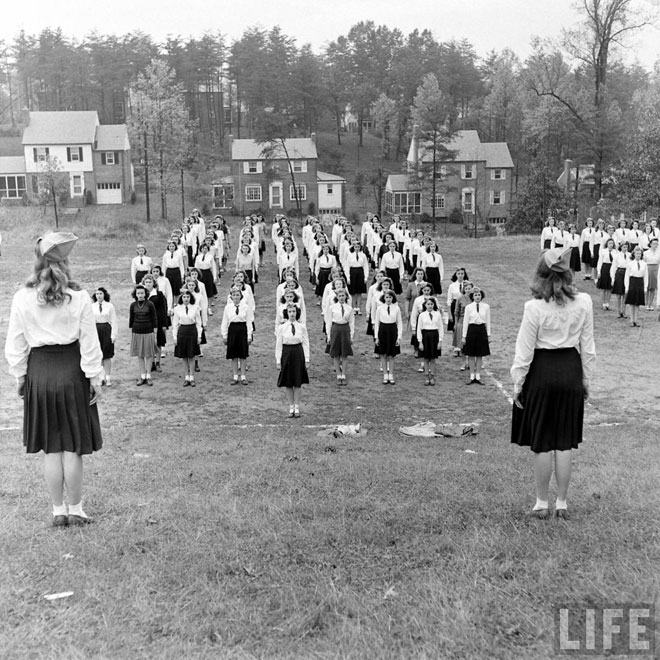 one of the things that modern parents have to grapple with is how much screentime to allow your kids, and Read more