another edition of these things.

(new readers: this is a mind-dump. or a blog-dump, if you will.) 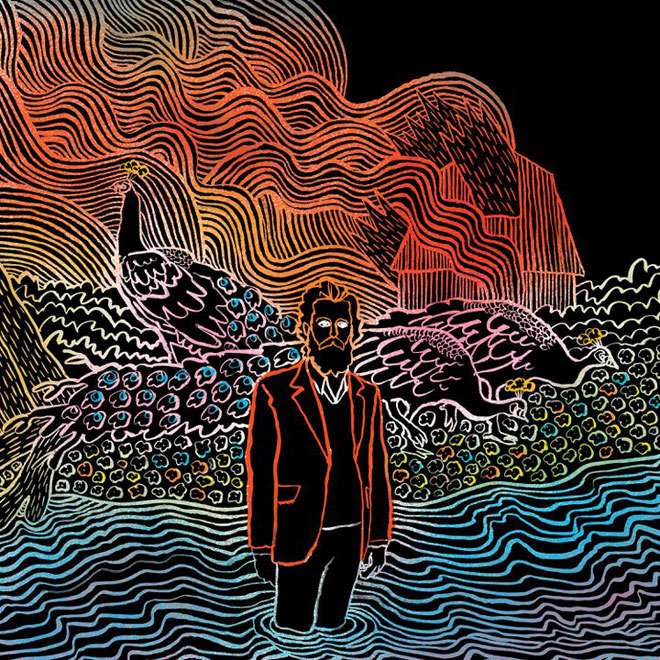 nostalgia. i live with my best friends who i have known since i was 7. we reminisce a lot. lately we’ve been wanting to watch now & then – a favourite film from when we were tweens (we had mad crushes on devon sawa!) but we keep forgetting to download it. i mean… rent it at the video store. i lamented on twitter that christina ricci growing up to be rosie o’donnell was the height of absurdity. they should have just cut out the adult storyline completely, come to think of it. consequently had a brief convo with mallory about ricci’s other greats (addams family) and not so greats (casper)

update: mallory sent me this link regarding the christina ricci / rosie o’donnell debacle. i laughed. 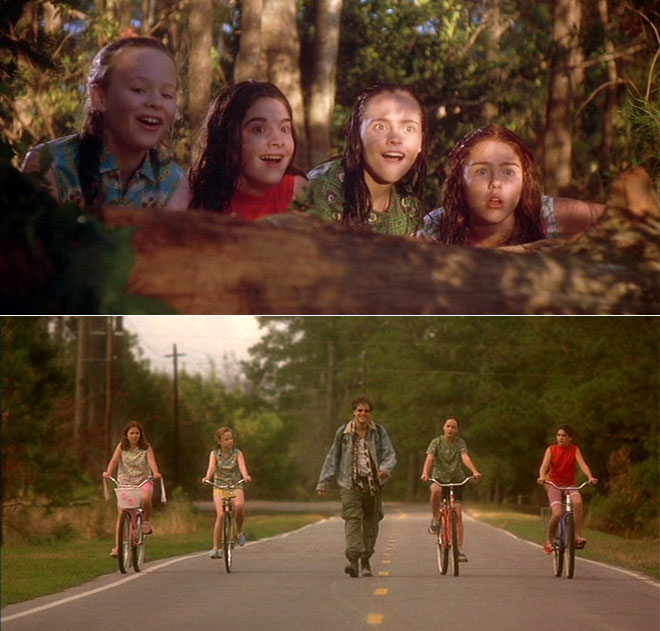 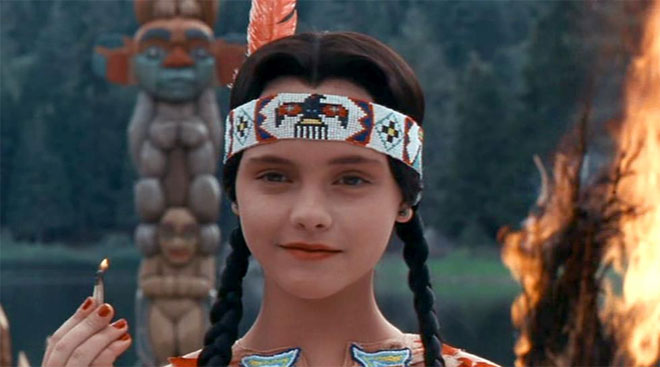 a different type of now & then. mariah is ever so clever, in this rad series she contemplates which modern day designers would dress famous ladies from days gone by. it appeals to my sensibilities 1000% 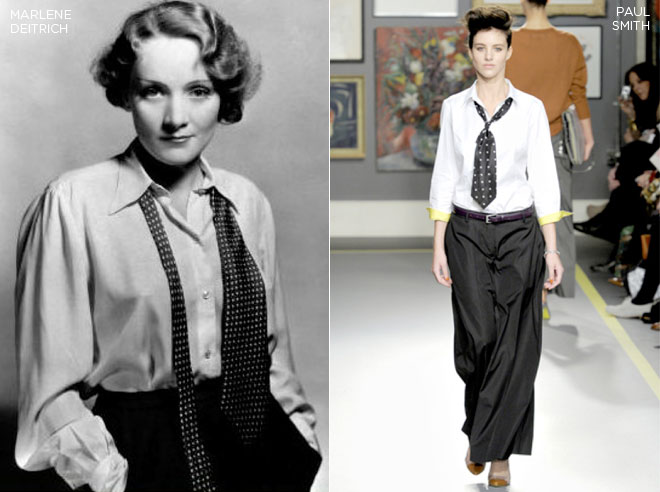 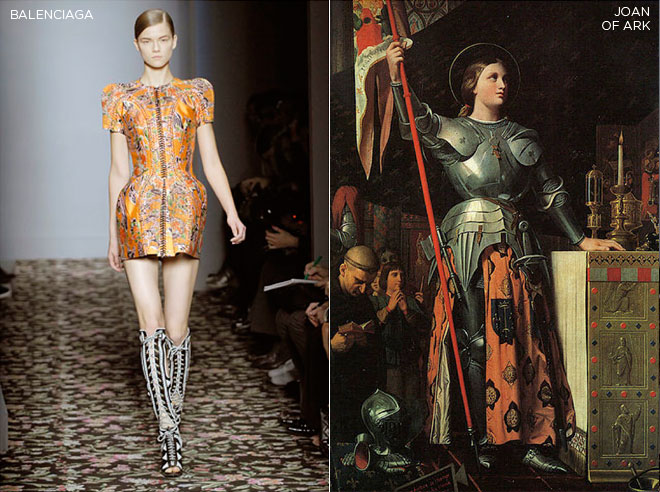 i’ve been overplaying the decemberists, but have never delved into the world of illustrator carson ellis, wife of lead singer colin meloy. i was aware that she does all their album art, but didn’t realise that she & her husband have done a book together called wildwood (which he wrote and she illustrated.) the cover alone is pretty awe-inspiring. a thousand thanks to cath / wolfeyebrows for this. 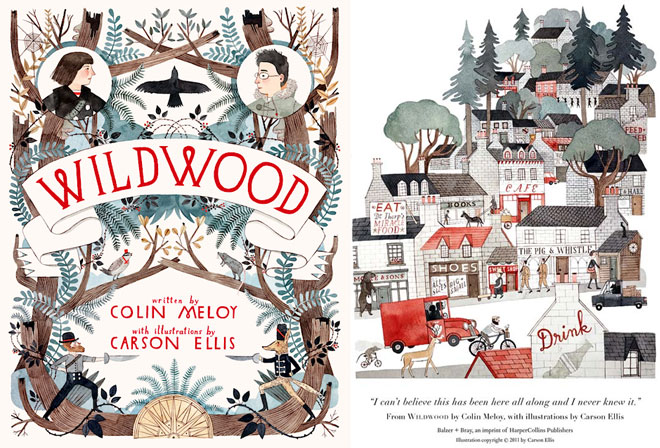 some wintery street style that i have been loving. in case you don’t follow a million street style blogs like i do, hop on over to my tumblr – i am an habitual saver of nice fashion (and other stuff). 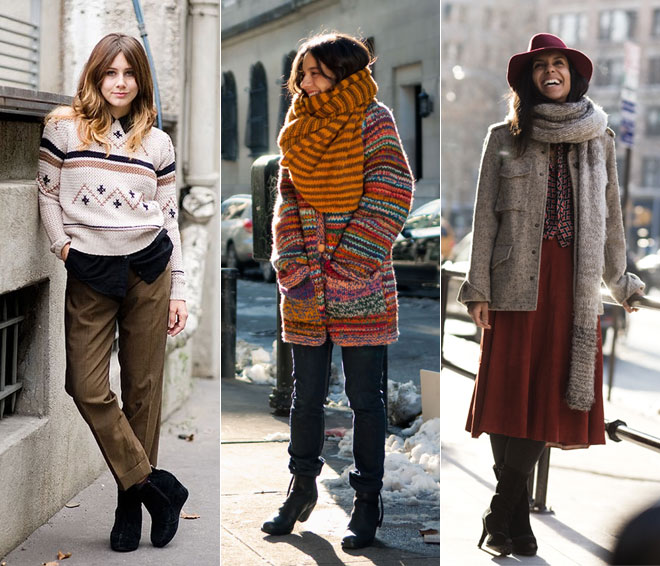 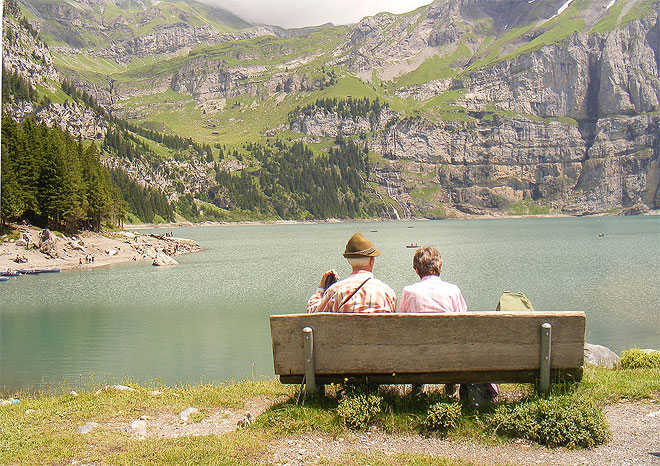 the trip. i got into this series after my brother & were swapping links to michael caine impressions. steve coogan and rob brydon are two british comedians (you will undoubedtly know coogan as alan partridge) who are on a trip together to review five star restaurants in the english countryside for the observer newspaper. they both play semi-fictional versions of themselves, with improvised dialogue. in comedy terms similar to extras or curb your enthusiasm (but less cringey.) along they way they squeeze in impressions which, i must admit, are the highlight of the show. coogan’s stephen hawking had me cry laughing. after watching the following clip my friend said, “i want to be friends with them.”

sometimes a bed with built in wood panelling in the shape of an axis is a great idea. 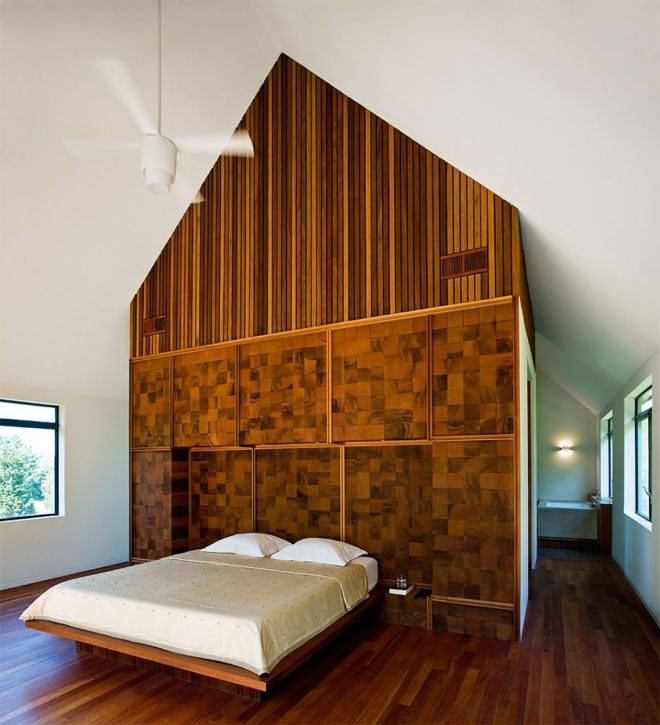 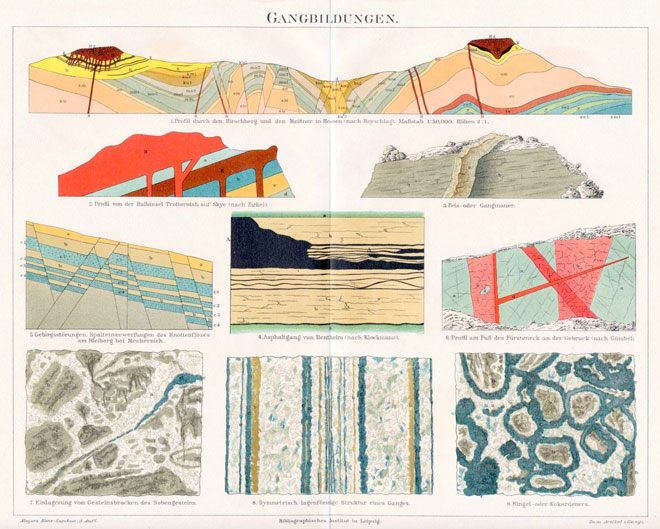 this cat made me laugh + creeped me out at the same time. not often that those two emotions go together. by just 85. 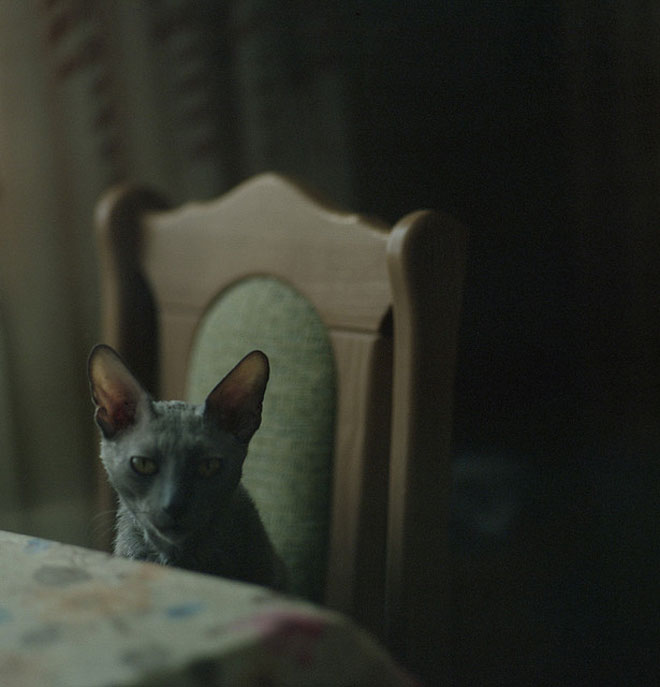 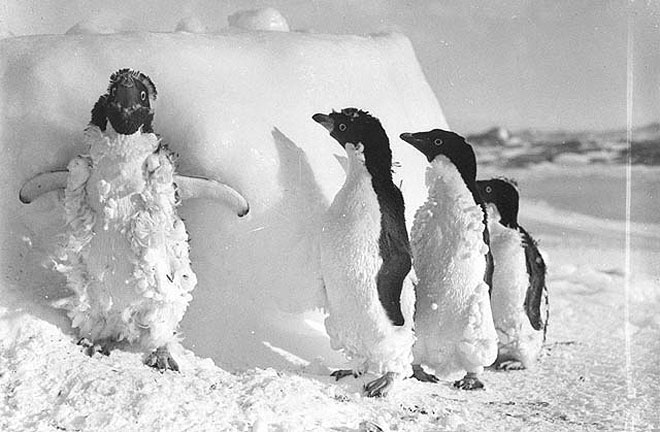