i grew up with birds. we had many a budgie, and my mom went through a phase where she bred parrots. so you know, angry african greys were the norm in my house. the one parrot we had perfectly imitated my mom calling me when i was on the other side of the house. so i’d hear, “diaaaaanaaaaaaaa!” and when i went downstairs there’d be no one around – only the parrot sitting in its cage with what i imagined was an amused look on its face. 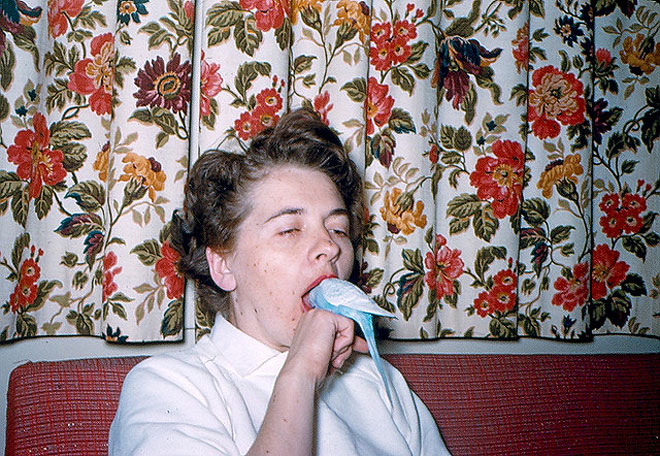 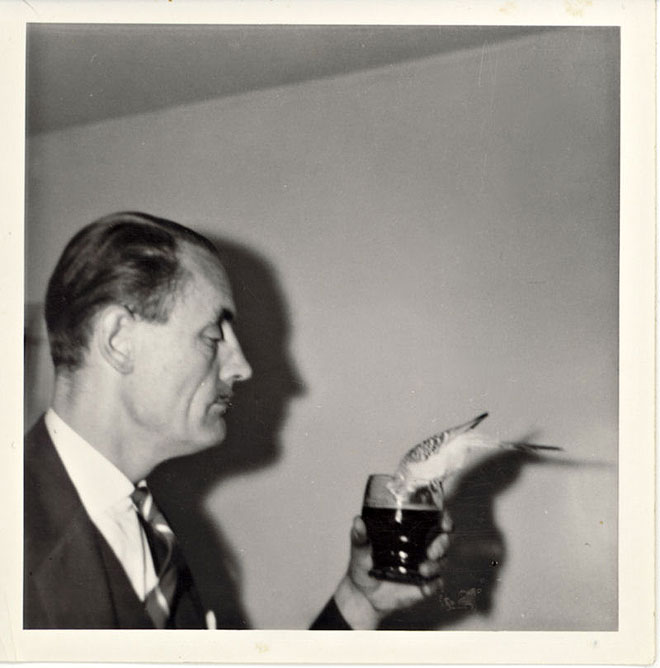 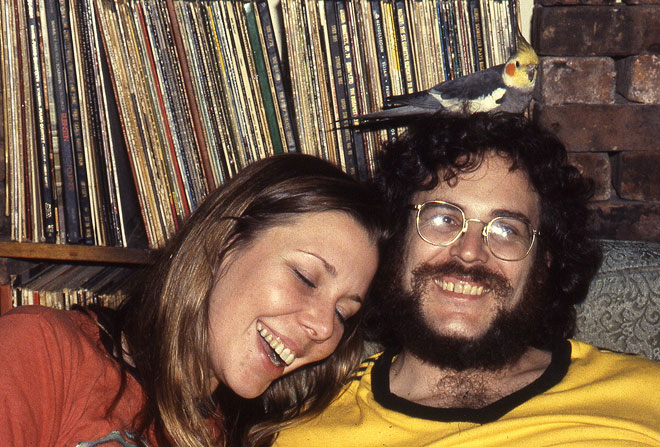 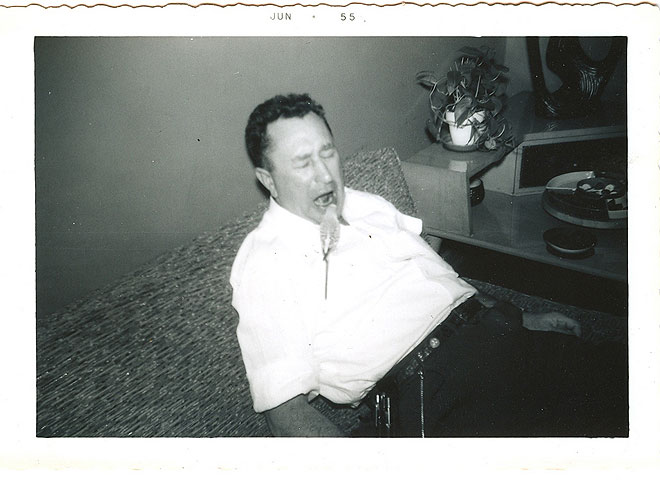 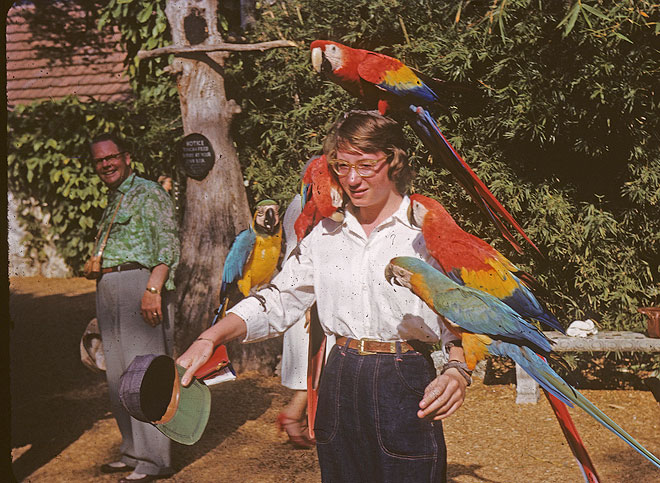 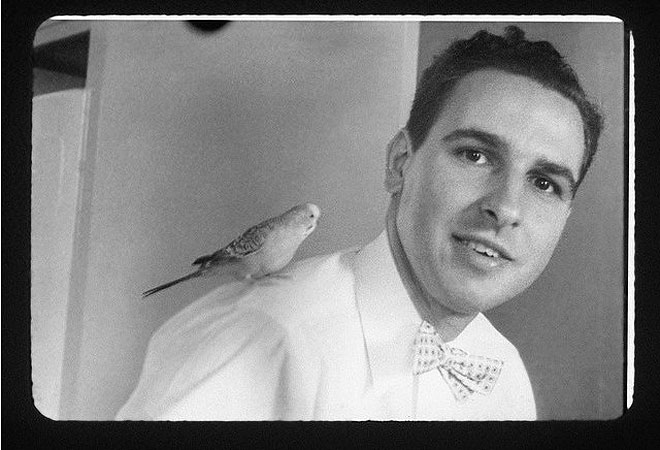 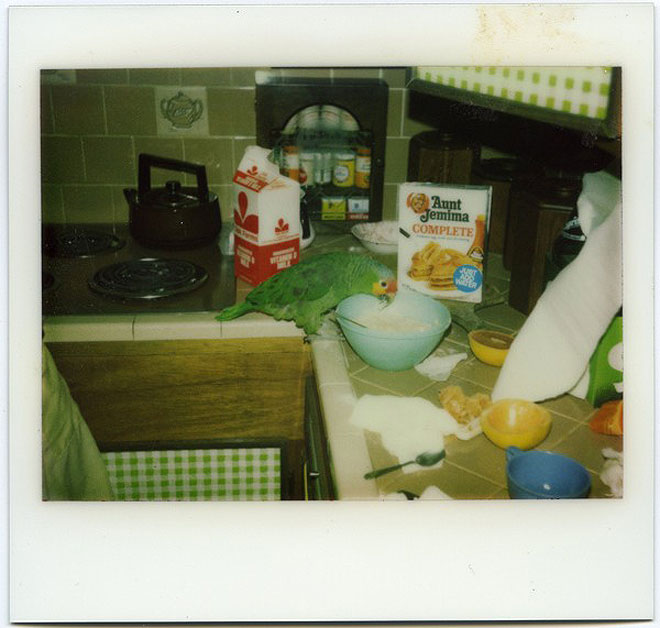 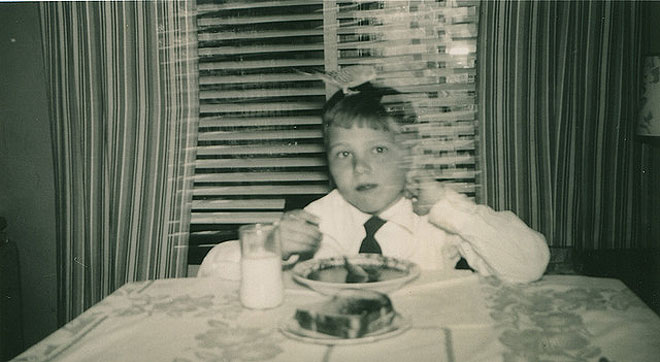