i think i am more addicted to scoping out auction catalogues at Bukowskis than i am online window shopping. which is a good thing, because i can’t actually afford anything at bukowskis and therefore my bank balance is not at risk. 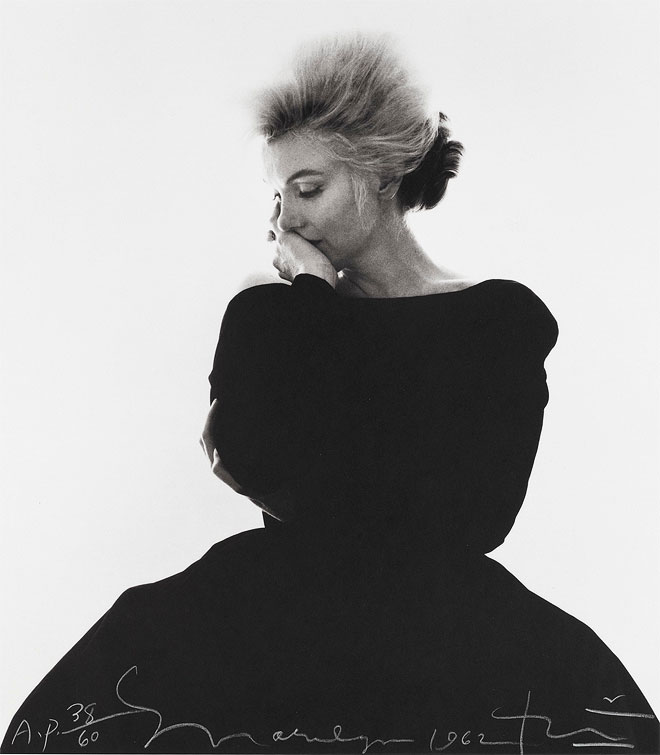 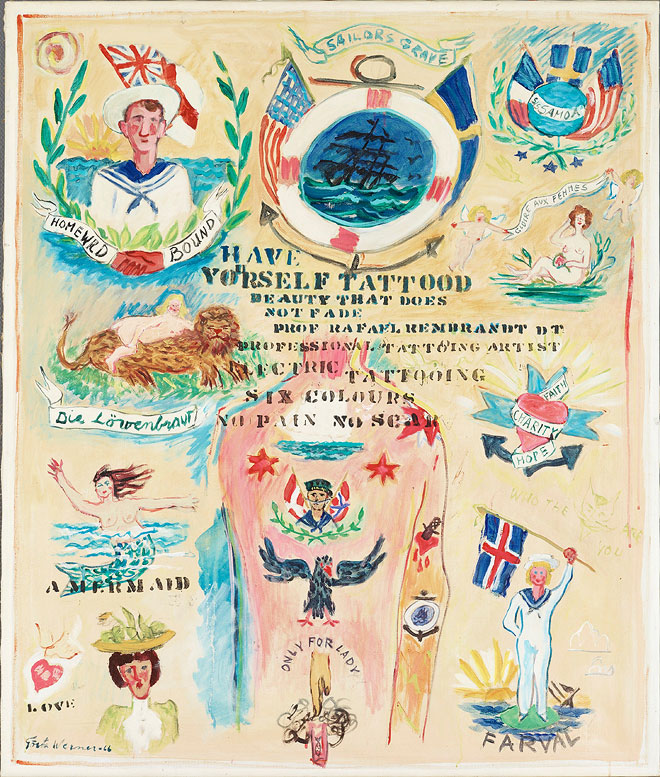 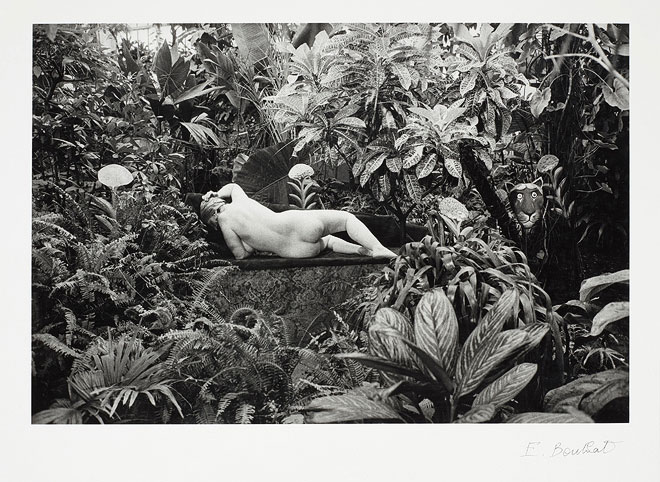 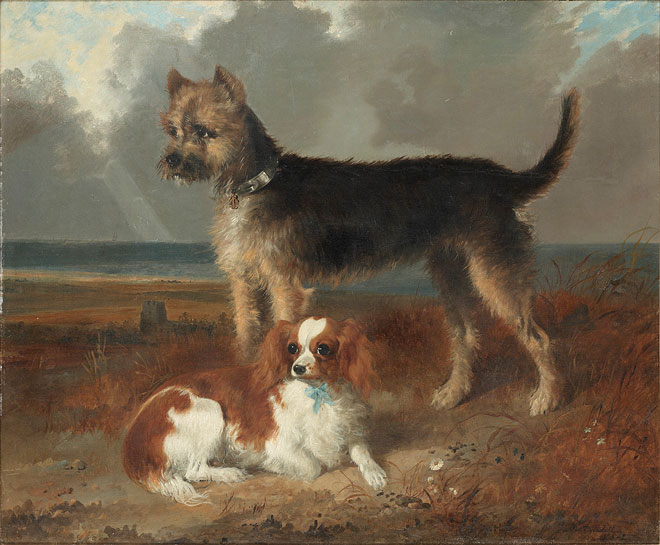 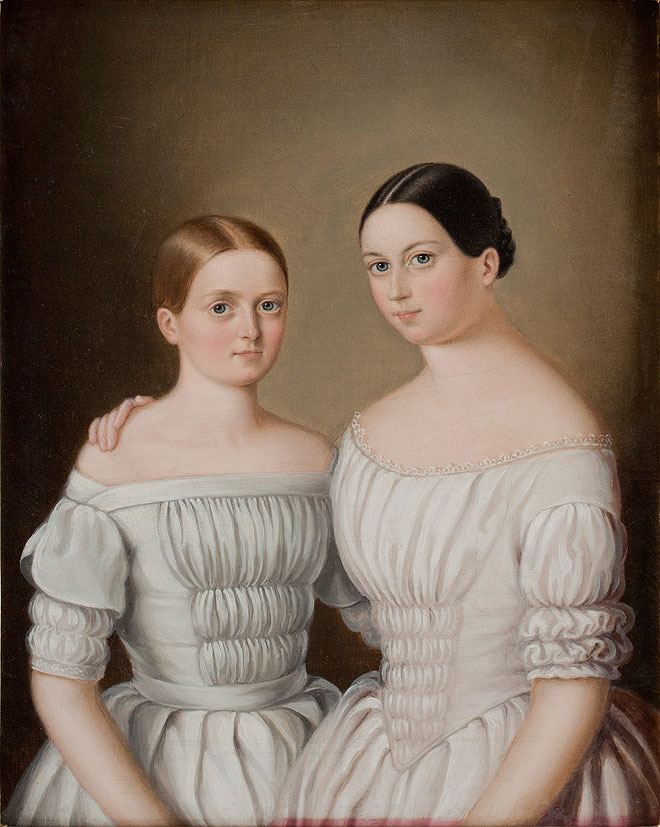 Wrapped Coast by Christo (and Jean-Claude) 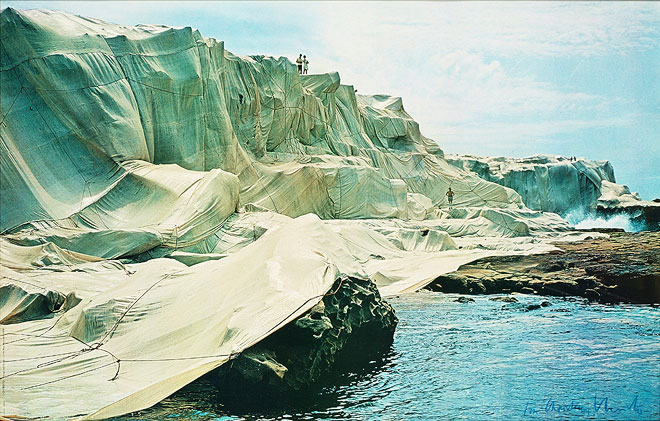 A Swedish chinoiserie circa 1900 & a Turkish carpet 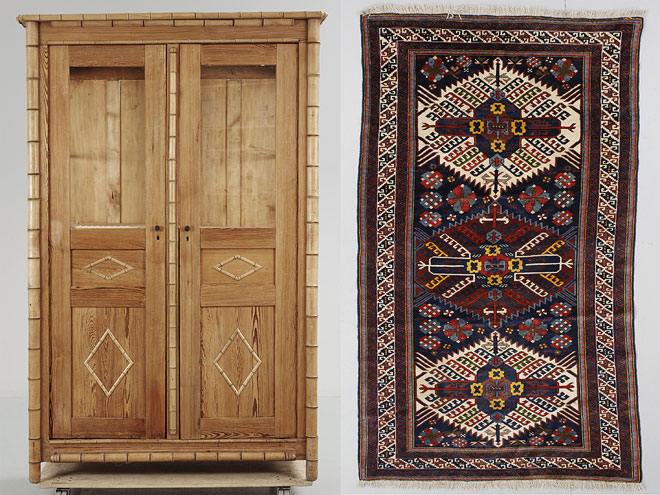 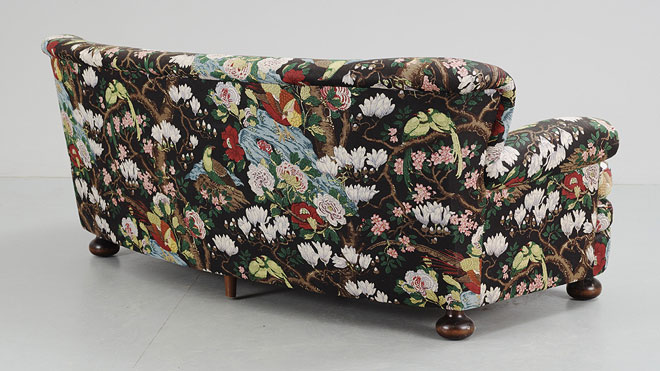 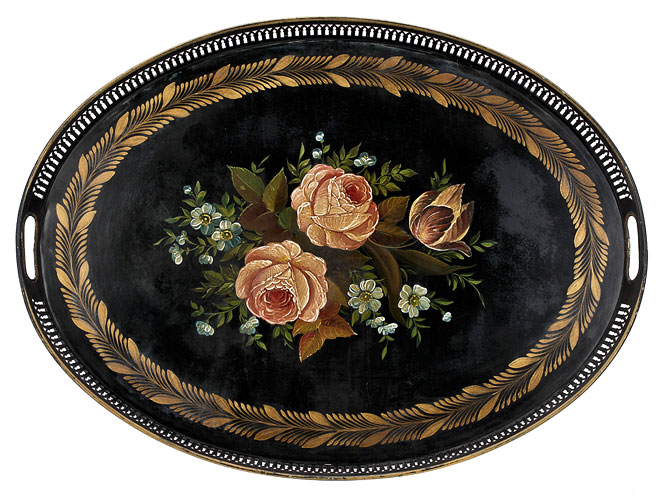 An Anders Jönsson cast iron sculpture of a cat 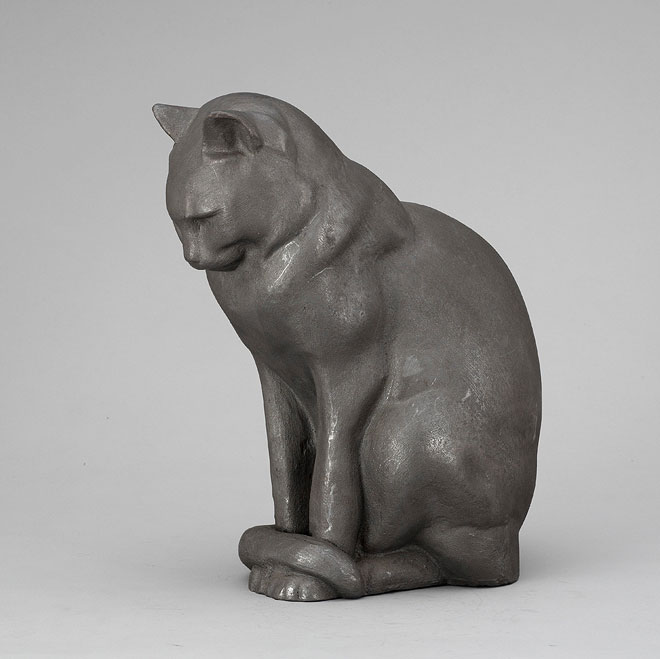 (reminds me of the cafe cat statue that’s outside the Stellenbosch public library, it has been there since 1962)