the aviator is one of those films that i got really excited for, watched it once (i’m pretty sure i enjoyed it) and then never saw again. this seems like a running trend with films that star leo for some reason. but i love leo – i really do. my love for him can be attributed to the fact that he was our generation’s… wait, am i going to say it… bieber. i don’t know! what is the pre-teen obsession now? is it that dude from the vampire movies? whatever the case – leo’s face was all over our teen magazines at the time. we cut out pictures of him, he was on our walls. yes.

but enough leo talk. he’s a great actor – i do apologise for the bieber comparison (obviously comparing our mania for leo to the mania for bieber… not any other factors.) back to the aviator!

i need to watch this again, certainly from a visual perspective. cate blanchett is absolutely top notch as katharine hepburn, obviously (but i am quite puzzled as to why gwen stefani & kate beckinsale were even cast in this film.) 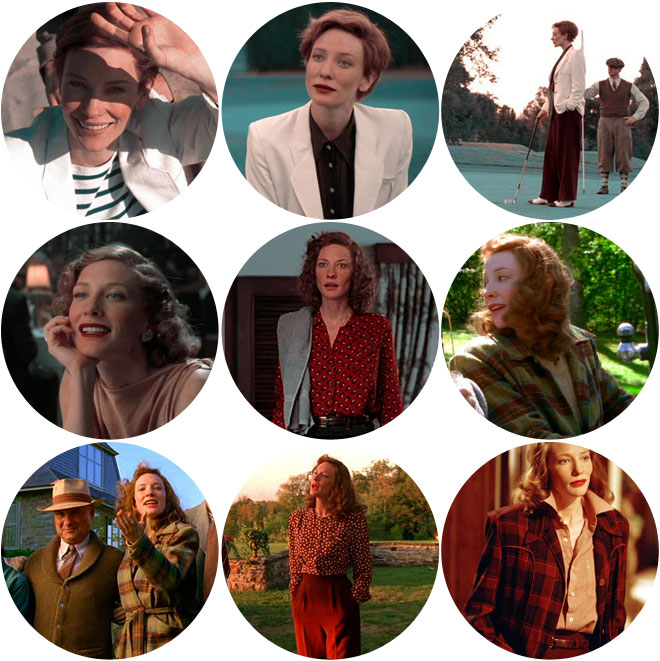 did you ever watch that simpsons episode where mr. burns loses it & he basically becomes howard hughes – “we’ll take the spruce moose! hop in!” haha, simpsons – i love you.