finally got my hands on a copy of bossypants yesterday (i had to wait for the ipad kindle edition since the actual book isn’t available in south africa yet. like most good things i anticipate it won’t be for a while.) i got home from work, made myself comfortable on the couch and didn’t move for the next 5 hours. then i got into bed and read some more. according to this fancy contraption i’m 80% through this puppy. can never seem to pace myself with something that is so good. my favourite bit (so far) would have to be where tina talks about her dad don fey. this gem specifically:

Before I was born, my mother took my brother to Greece for the whole summer to visit family. When they were finally coming back, my dad washed and waxed his Chevy convertible, put on his best sharkskin suit, and drove all the way from Philadelphia to New York International Airport to pick them up.

Their flight was due to arrive early in the morning, so Don Fey, who is never late for anything, got to the airport just before dawn. As he popped on his sweet lid and walked across the deserted parking lot toward the terminal, he saw two black gentlemen approaching from far away. He played it cool to hide his apprehension. He was in New York, after all, one of the world’s most dangerous cities if you’re from any other city, and from far away in the dark he couldn’t tell if the guys were airport employees or loiterers.

As they got closer, he noticed they were staring him down, he continued to play it cool. Don Fey had grown up in West Philly, where he lived comfortably as a Caucasian minority. Of course these guys didn’t know that. His heart was beating a little faster as they came within ten feet of each other.

The guys looked at him intently, then one turned to the other and said, “That is one boss, bold, bladed motherfucker.”

consequently i don’t have much to share today. so here’s a little interview i did with amber at her new blog (south african readers will know amber from the mr. price blog.) she gussied it up to another level, seriously.

i can also reveal a nice little colour comparisons project for J.Crew with their fall collection that is up on their blog! i’m quite amazed that so many of these big fashion companies have their official blogs on tumblr… kudos to tumblr. here are a couple of the comparisons that didn’t make the cut, see their blog for the rest. 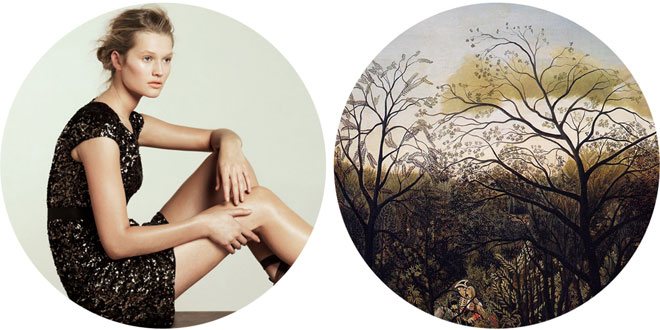 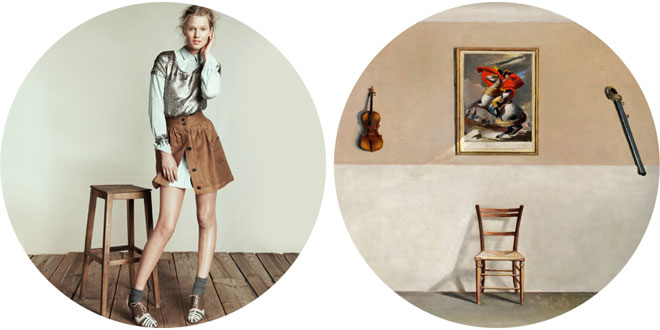 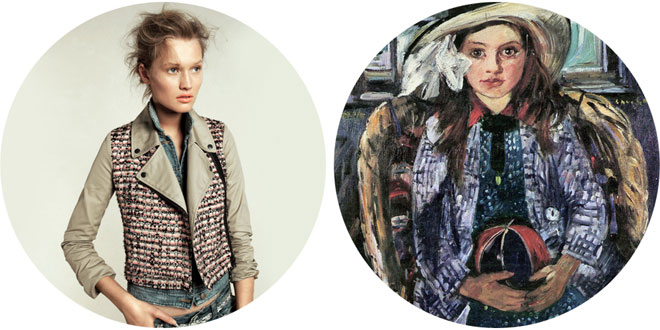 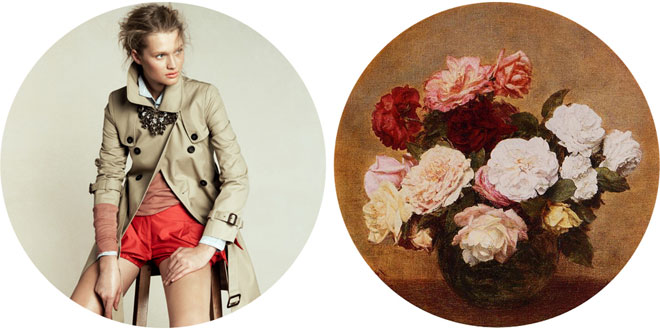