Ford Wheeler is my hero

i hope you have seen the amazing amazing ny times feature on margaret howell – as it was deservedly reblogged all over the place recently. while i was over there spying on margaret for the millionth time, i decided to have a browse through some of their other style features (something i don’t do often enough, and should do because the ny times style magazine is truly great) – that’s when i spotted this feature on production designer ford wheeler.

wow. if ever there was someone whose aesthetic is the complete opposite of margaret – it’s ford wheeler. these photos show the interiors of his NYC loft, his country compound in upstate new york & his house in mérida, mexico.

The loft is assemblage in the extreme. The layers are amazingly dense. Everywhere, curious objects are clustered into vignettes, and each one has a story to tell. “Collecting is kind of like drugs for some people,” he once said. “It can be hard to determine when it is just too much.”

also thought this tied in nicely with the potted post from yesterday – look at the plant collection in his loft! i have to thank you all for your amazingly helpful comments, by the way… will let you know when i venture into potted territory.

ps: the selby did a feature on ford wheeler last year – go see his NYC loft in more detail. 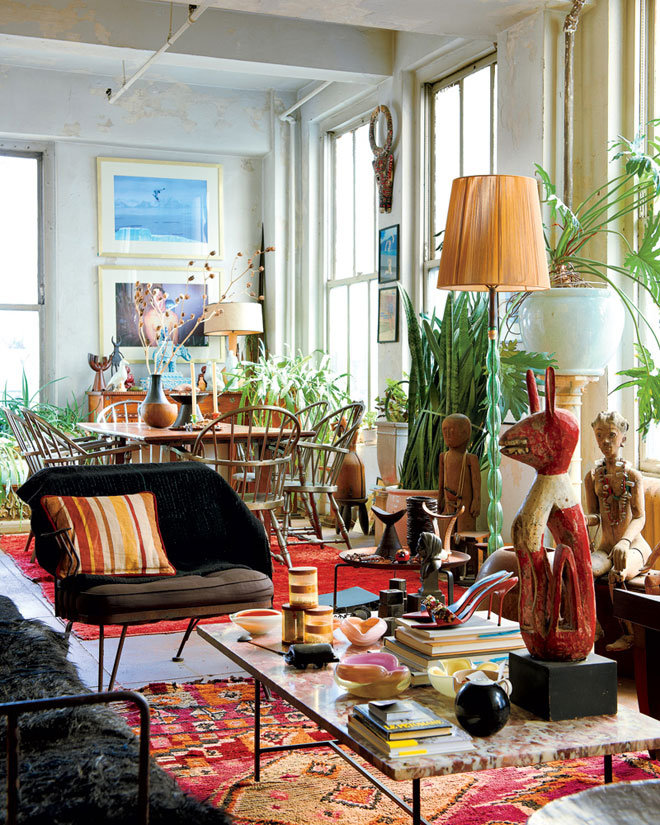 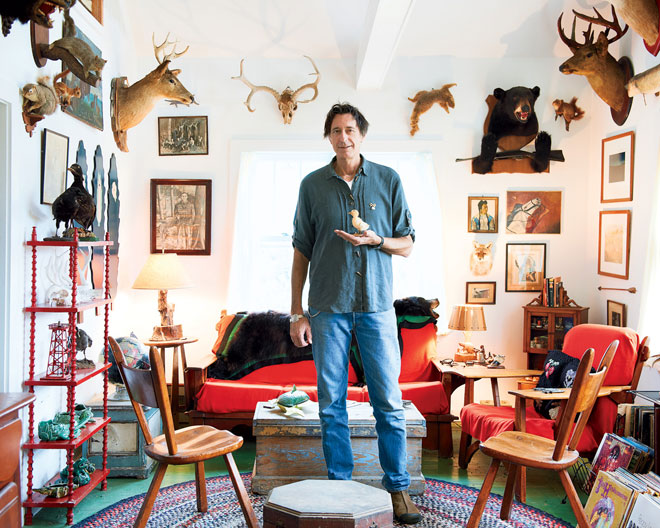 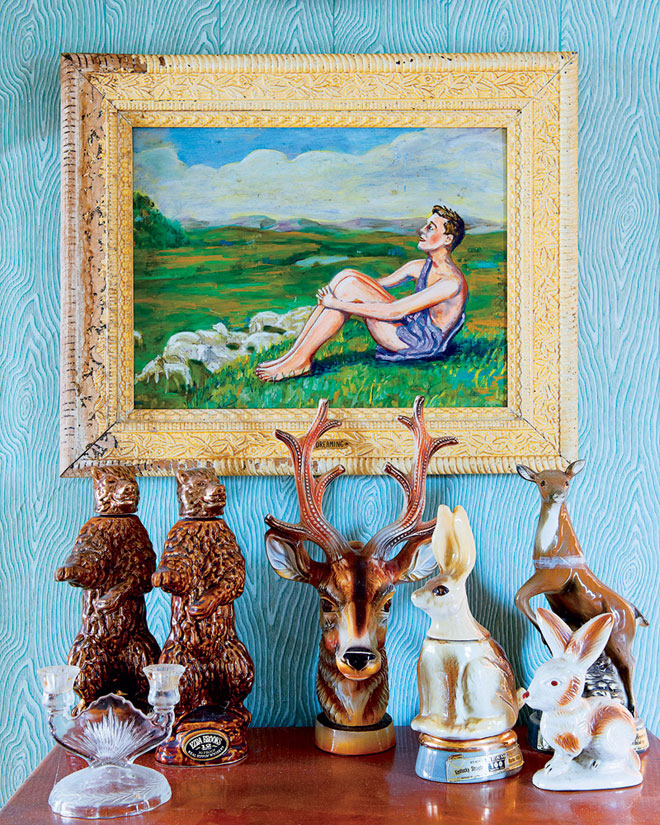 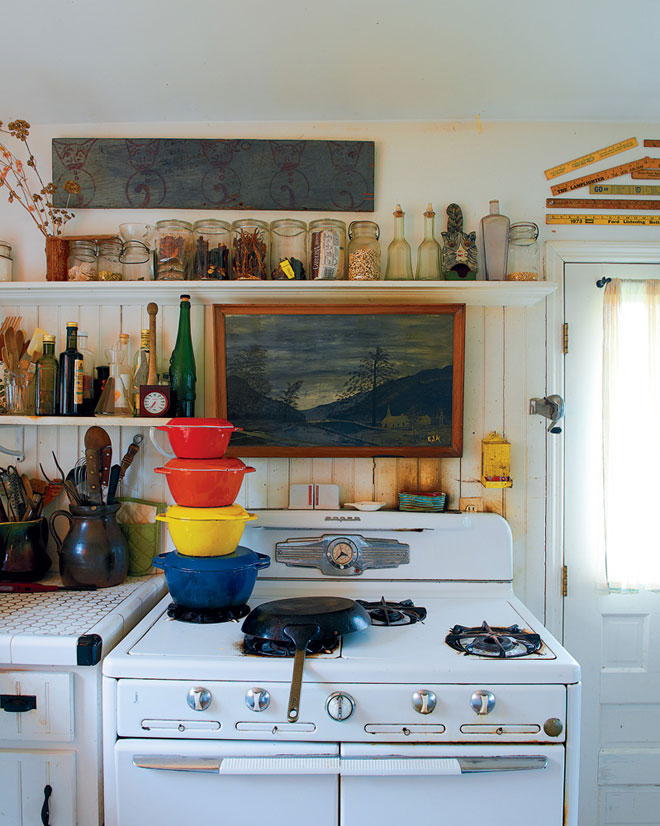 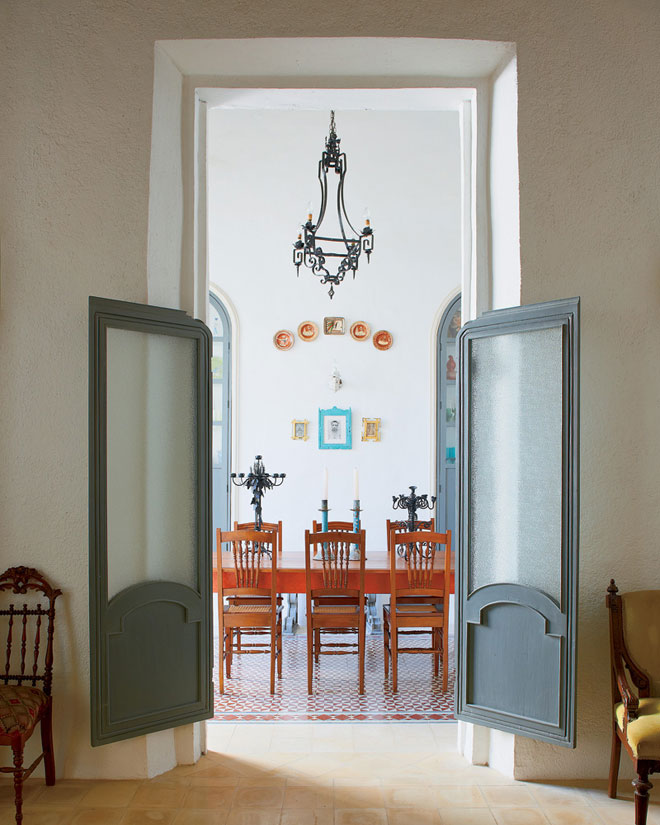 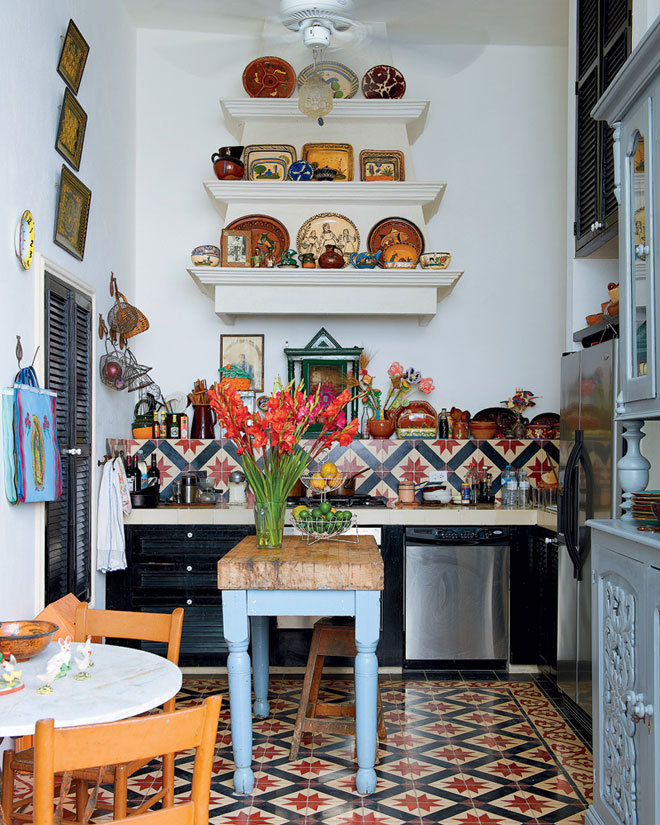 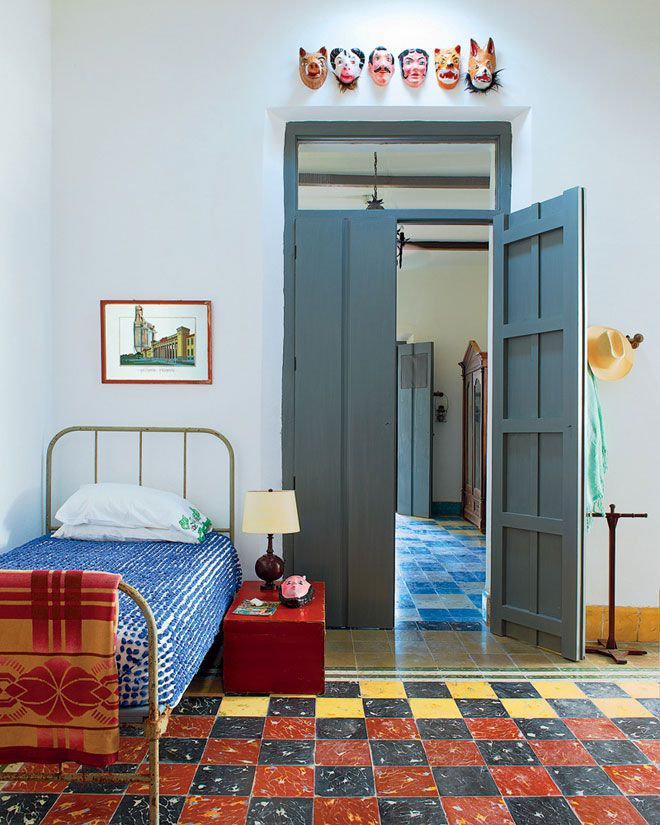