i’ve been trying to get my inbox organised (which, as everyone besides the obsessively organised know, is a task). there are many emails in my ‘starred’ folder from myself to myself reminding me of things, websites, interesting stuff i’ve come across… an inbox bookmarks folder if you will. i decided to clean it up and do some much needed deleting, which is when i found a reminder from over a year ago to post about photographer Ginger Odes. no time like the present.

Born in Cape Town in 1924, Ginger’s career was rooted in the air force as a reconnaissance and aerial photographer during World War II. After the war, he returned home to set up a photographic studio in Parliament Street, Cape Town … He soon made a name for himself for his work in fashion for clients including Harper and Vogue, who published a South African edition at the time. 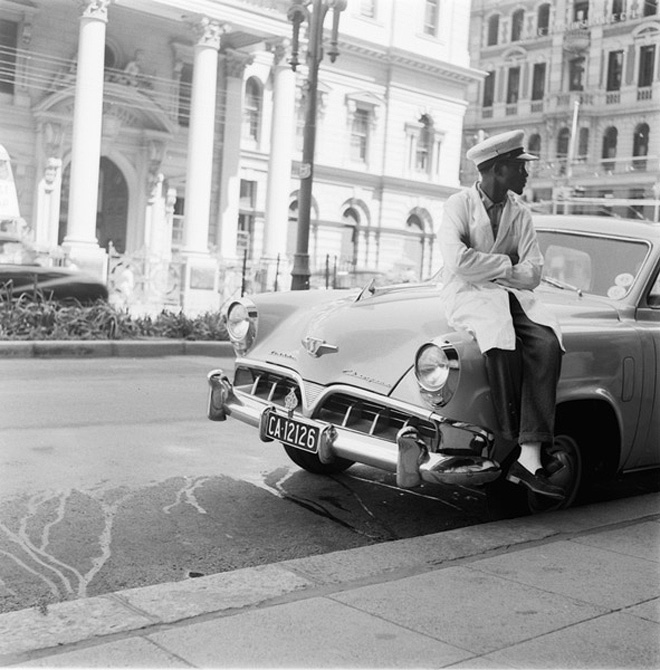 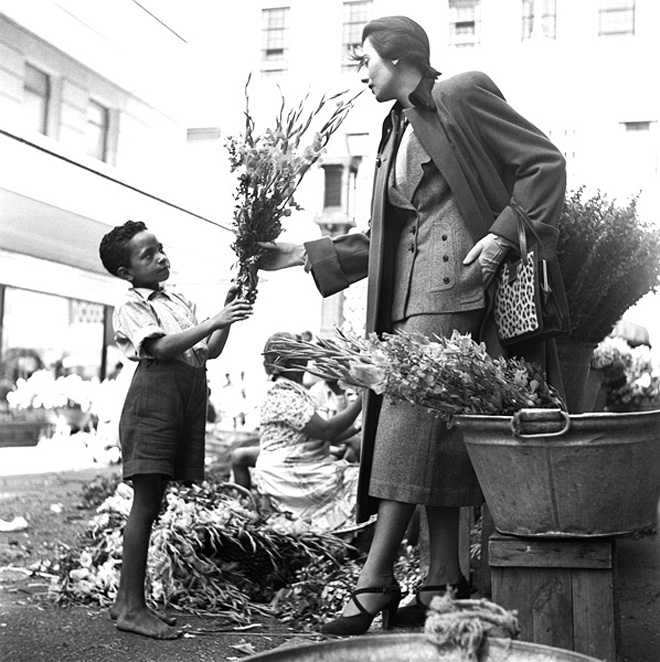 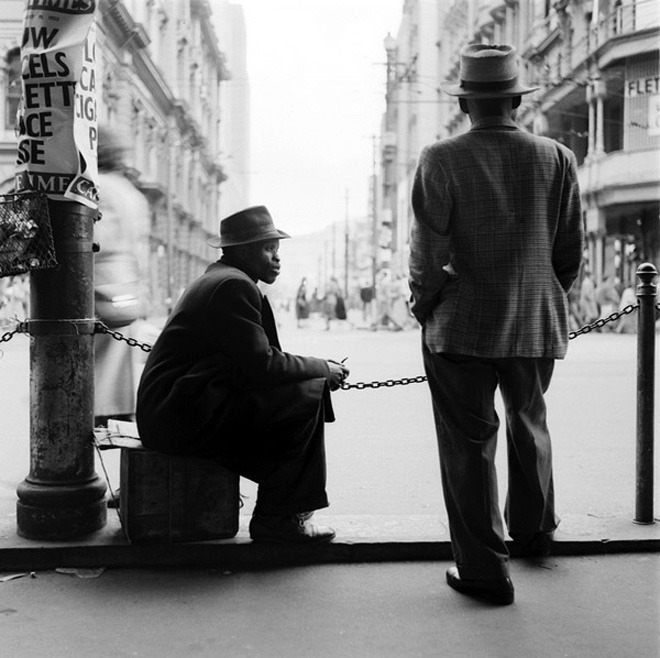 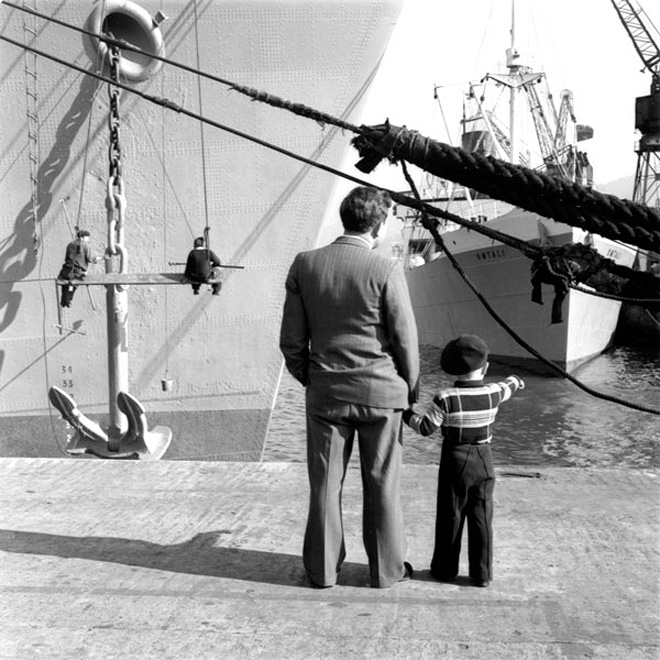 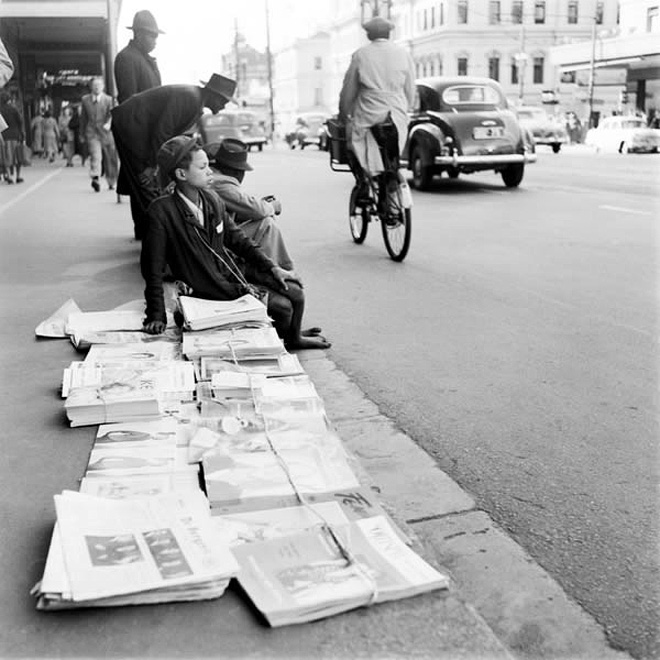 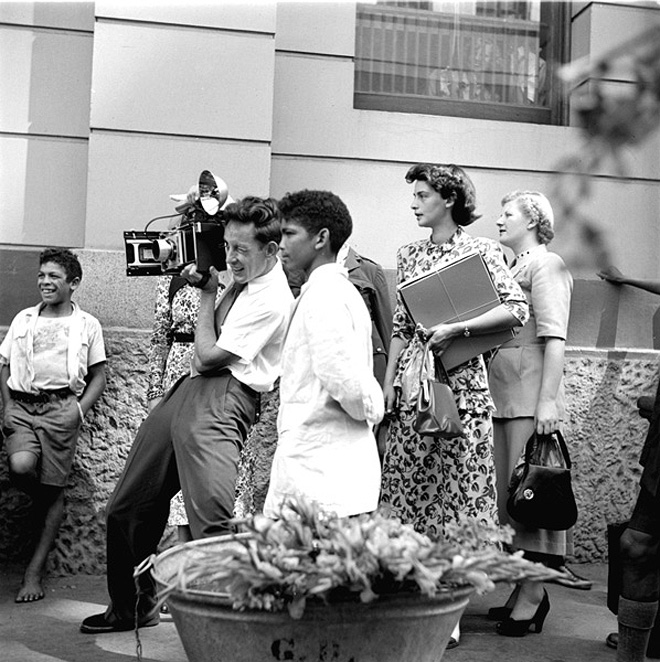 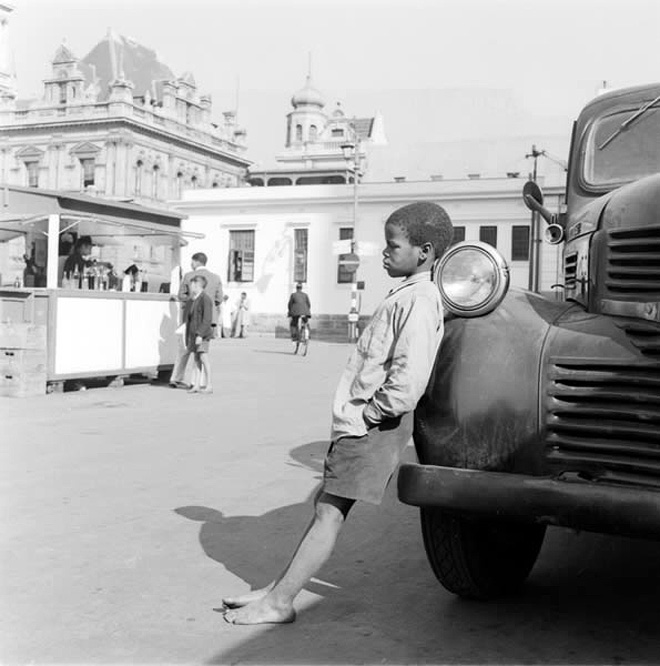 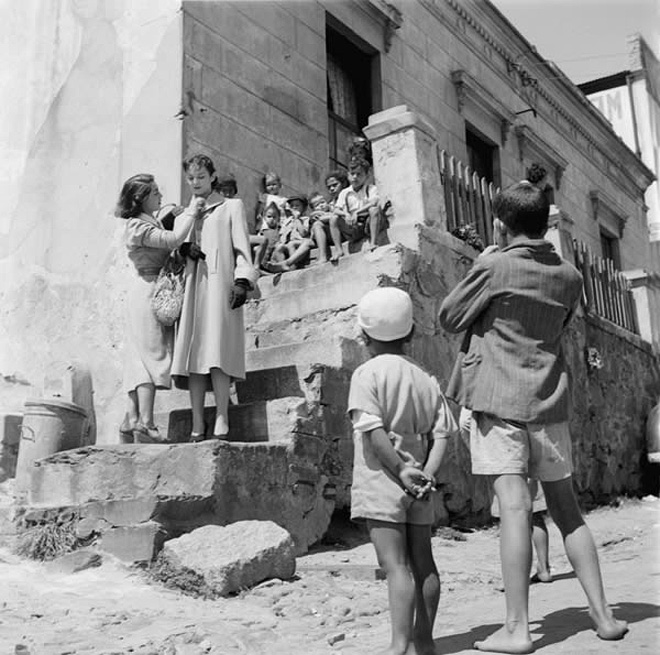 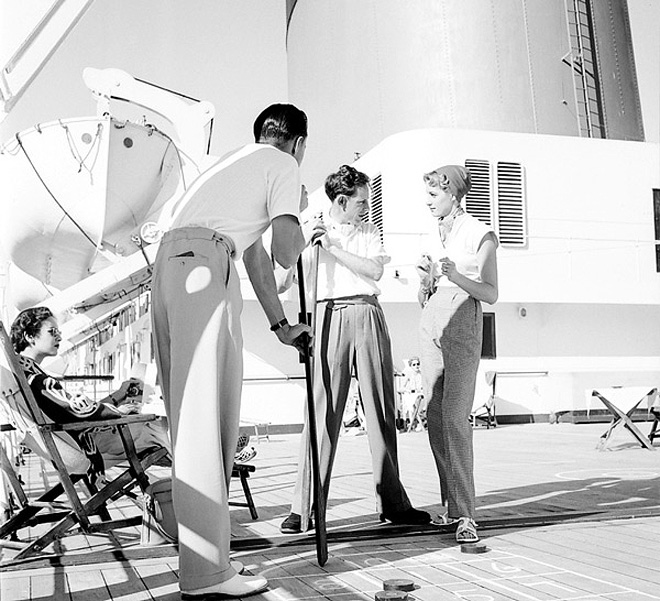 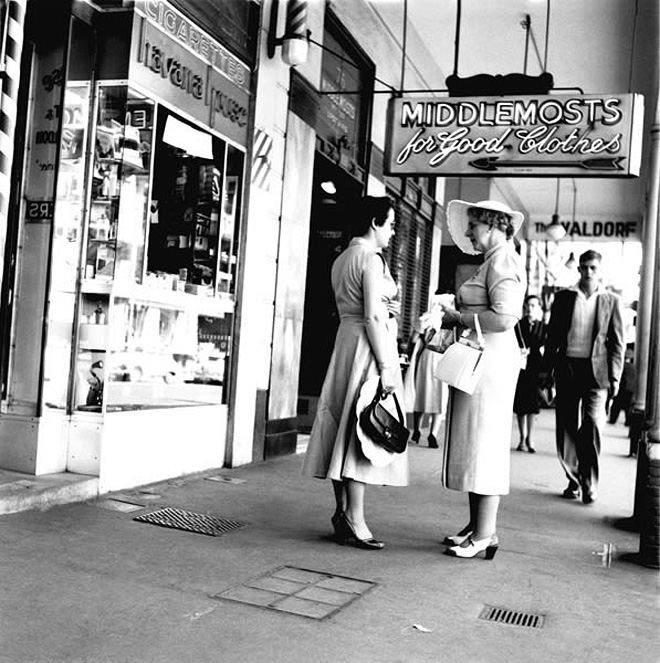