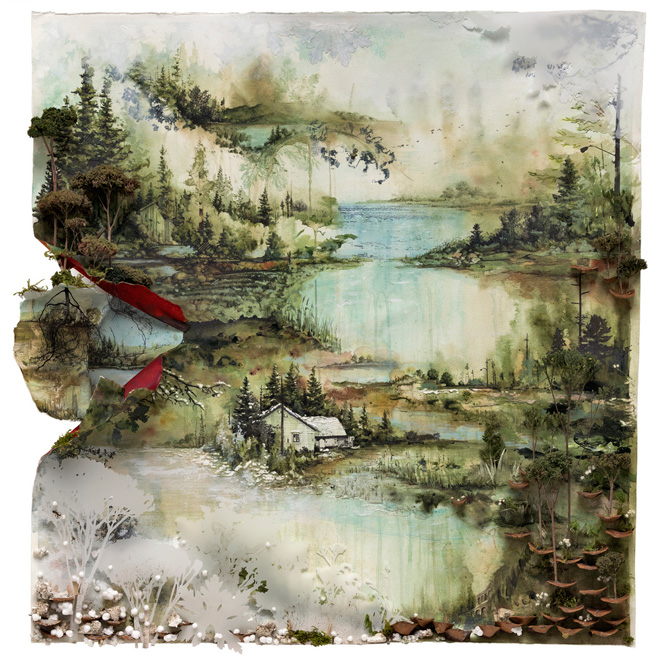 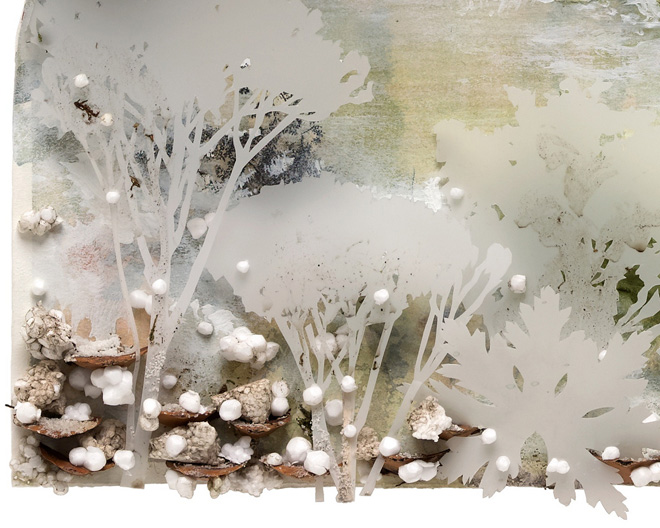 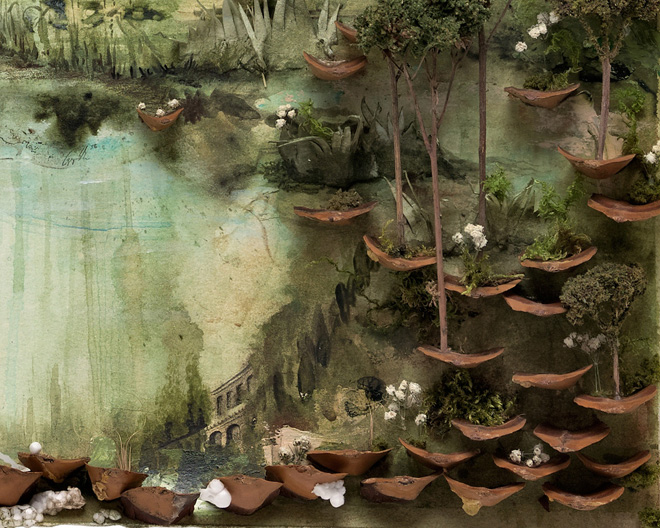 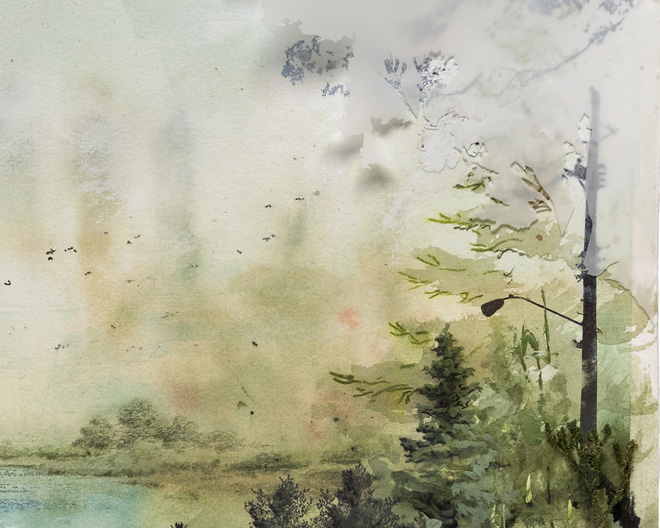 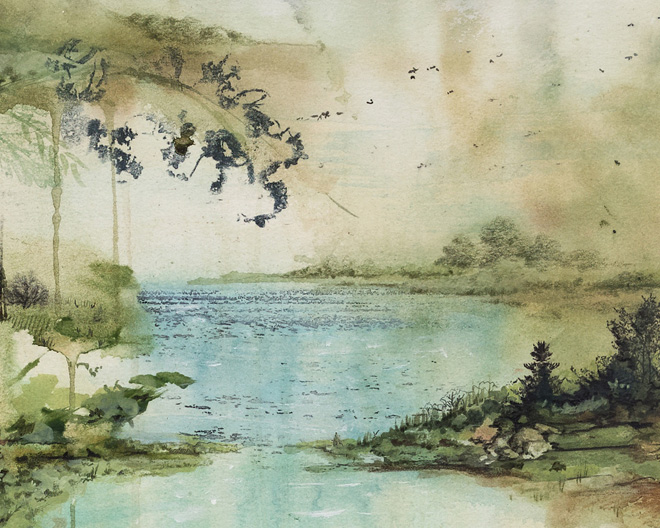 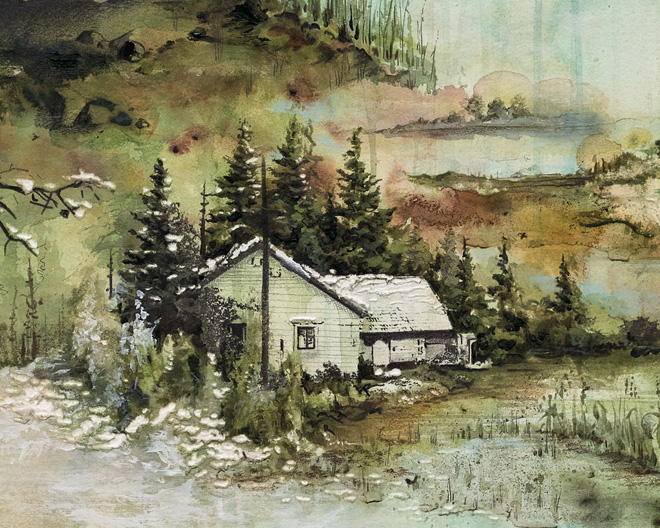 ok i'm calling it, this is the best thing i have seen on the internet this year. it combines my Read more

remember when you were a kid at the beach, and you wandered around the rock pools searching for treasure - and then you Read more

how amazing are these sculptures by Dutch artist Ron van der Ende! i've never been much of a sculpture fan, mostly because Read more