Hila picked Cracks for our next comparisons project – a film I have been meaning to watch for ages but just never got round to. i actually find myself watching less and less films these days, as any available tv time is dedicated to my series addiction (cough game of thrones cough). so this was a great “excuse” to indulge in some eva green action – one of my favourite actresses who has a knack for playing seriously unhinged characters.

i’ve been seeing screenshots of Cracks floating around on various blogs and other places on the web since it was released, which painted the film as being quite dreamy and beautiful. i felt the complete opposite while watching it, however, something you will probably understand if you have seen the film yourself. i can’t say i enjoyed it. not that it matters – that’s not the point of this exercise.

i paired scenes from the film with paintings by post-impressionist Moise Kisling – there’s an underlying sense of unease in his work, especially his portraits… something that i felt throughout the film. Hila’s poem follows.

edit: felt i needed to add a post-script after Kate’s comment below, i only found out that the film was based on a book after i had watched it. not only that, but it is written by south african born author sheila kohler and set in a south african boarding school (nogal) 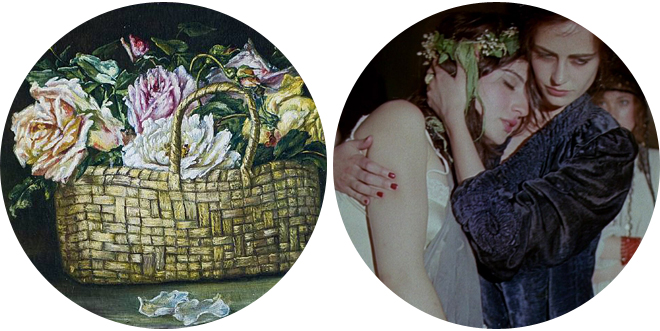 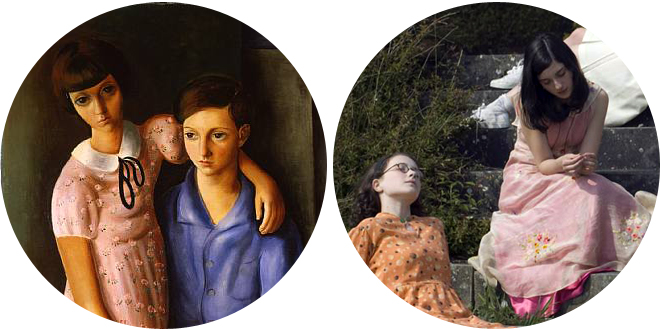 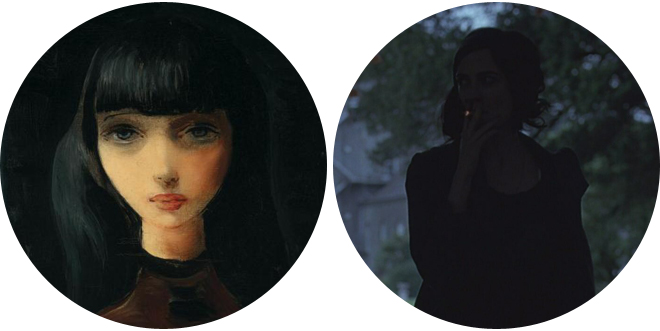 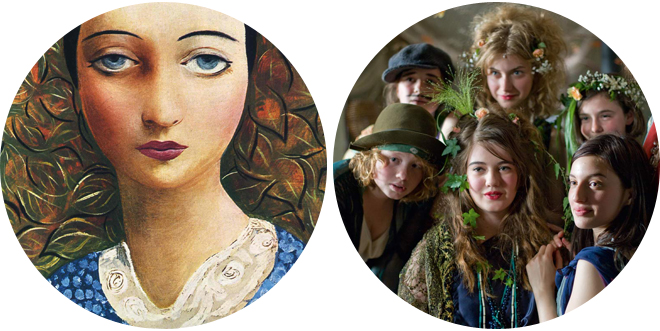 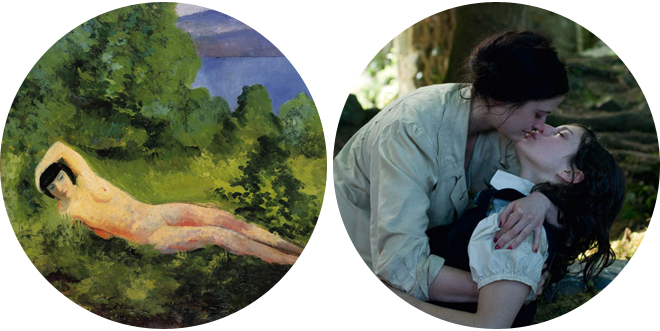 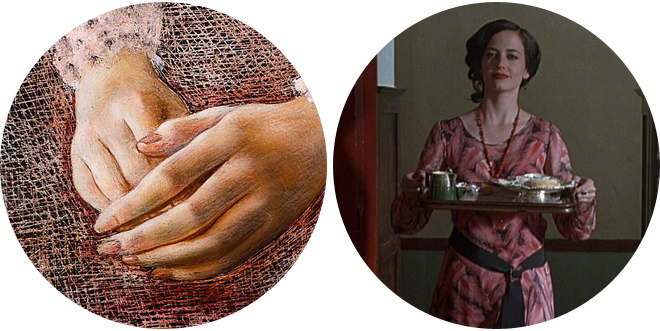 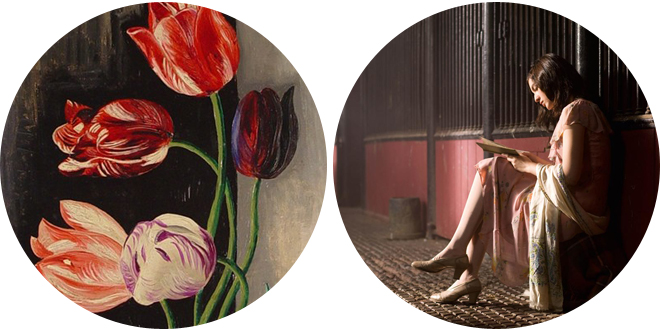 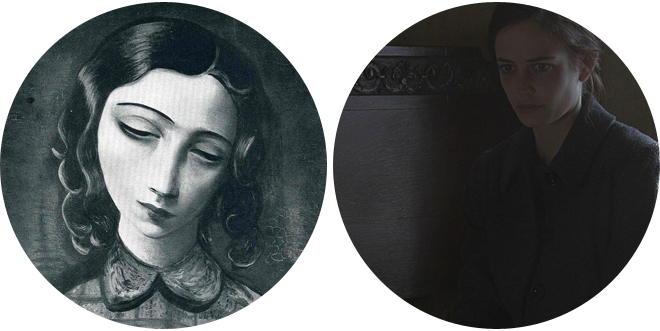 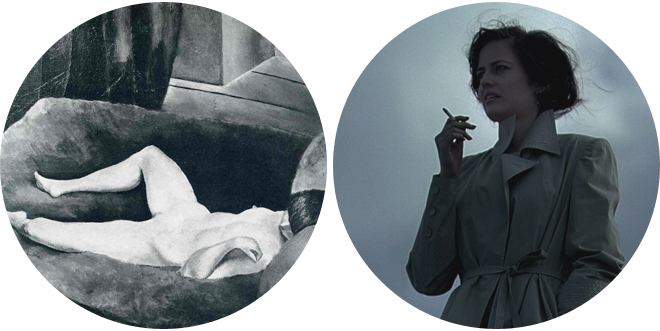 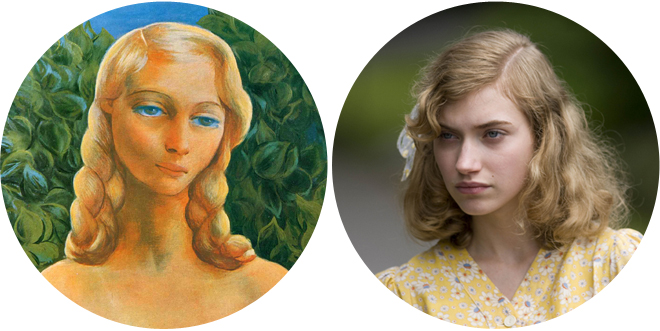 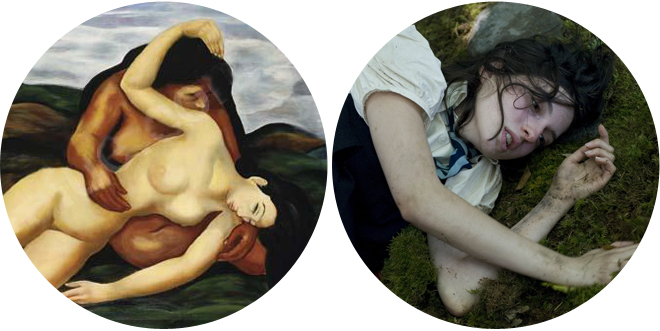 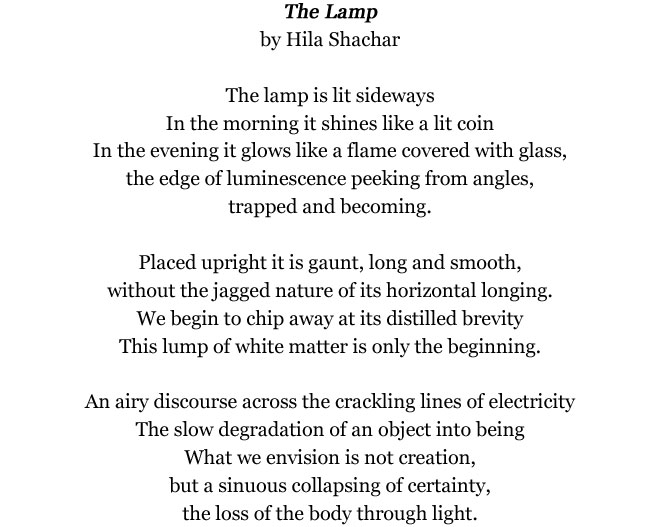