For a period of 5 years between 1978 to 1982 photography was a way to prove to myself that I was still alive. Unable to unable to make sense of the “real world” and “real people” who told me that I was too sensitive, too quiet, too thoughtful, too strange, I found that my world changed when I picked up the camera. Through the viewfinder a new and better world opened up and, best of all, it acted as a shield. I did not have to get too close when I held the camera. In 1979-82 I used to visit the Clockhouse Community Centre in Woolwich Dockyard, London SE18 and these are a few of the sights I saw. 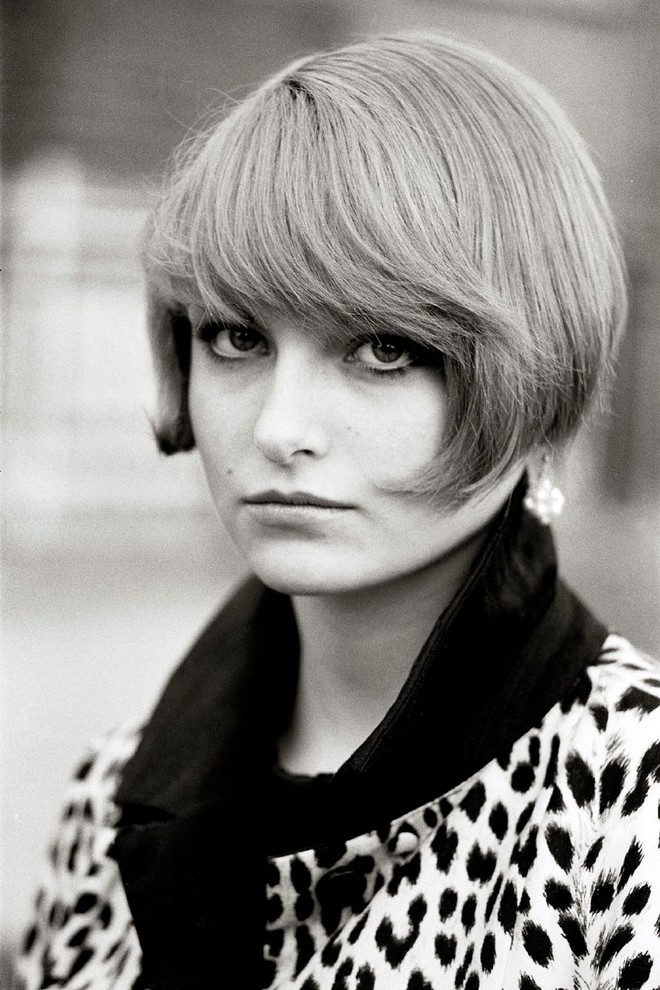 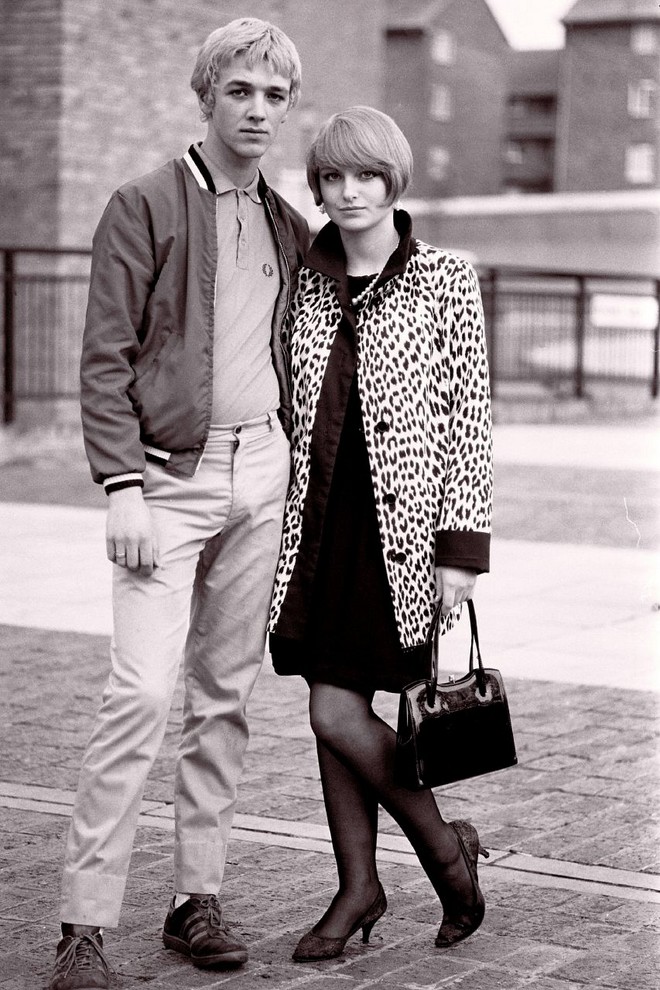 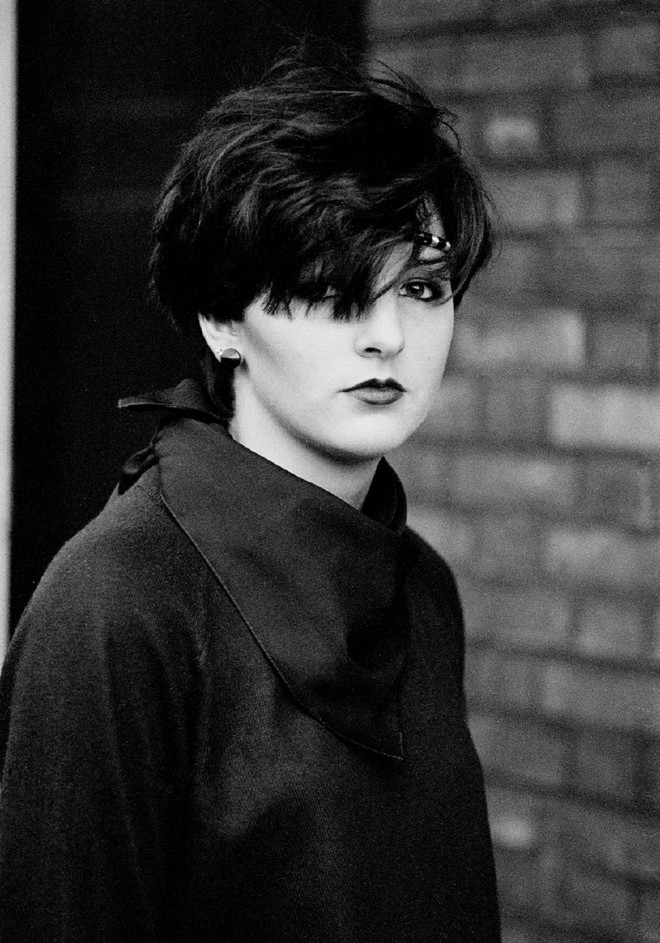 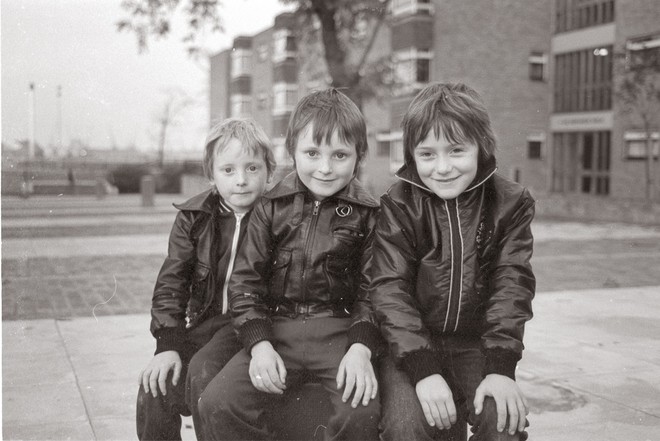 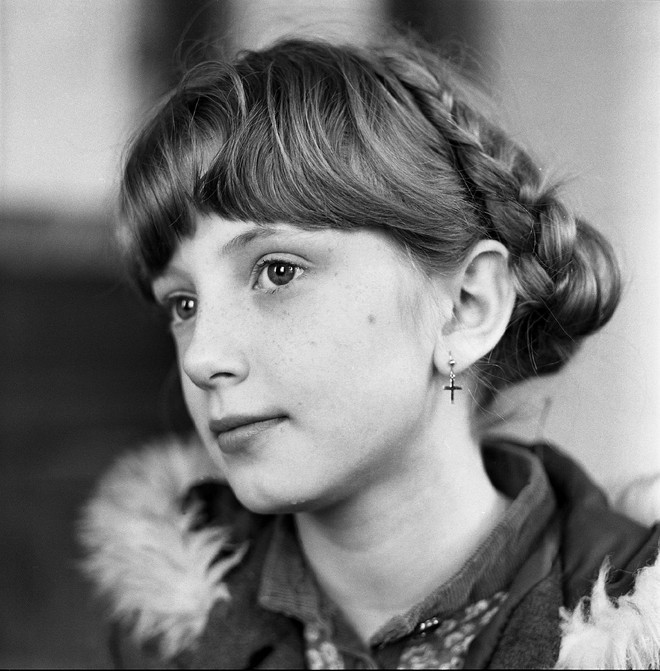 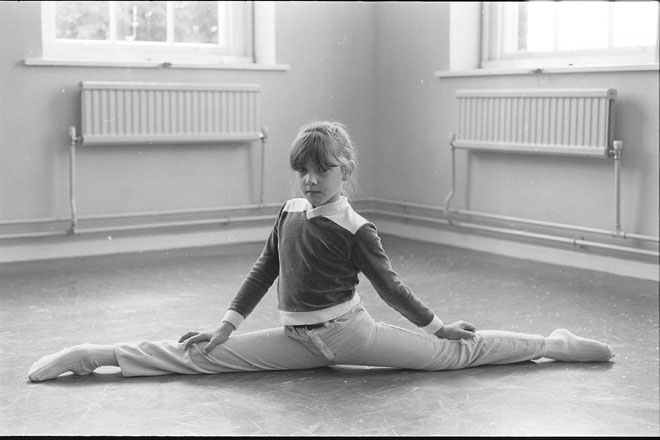 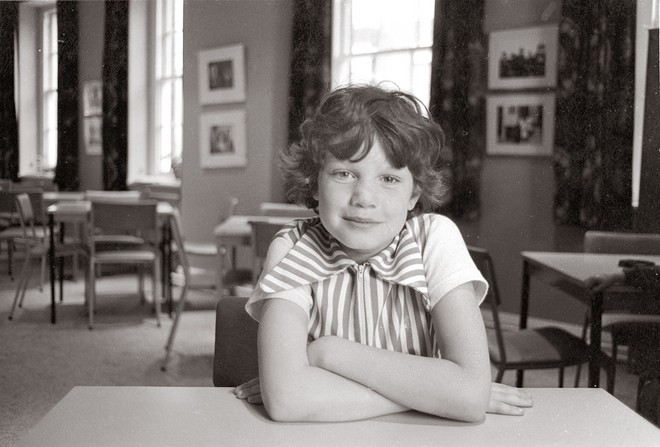 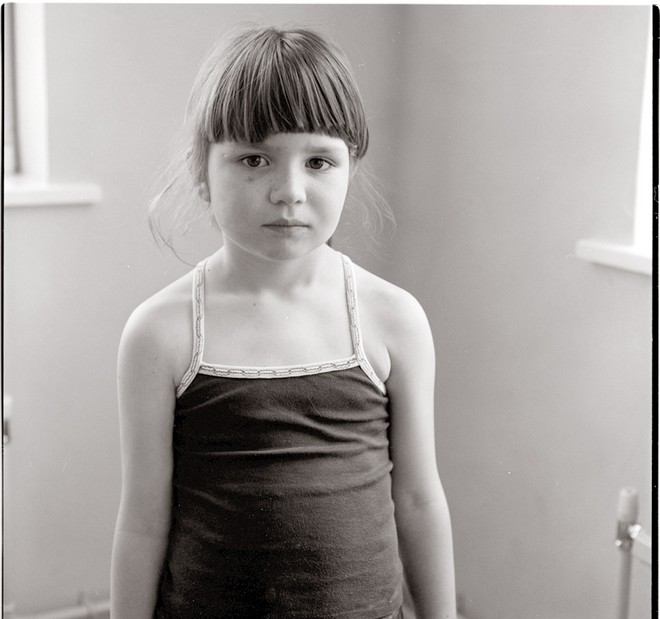 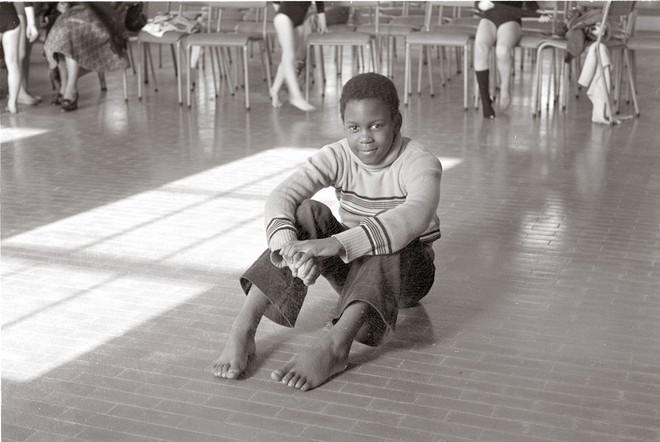 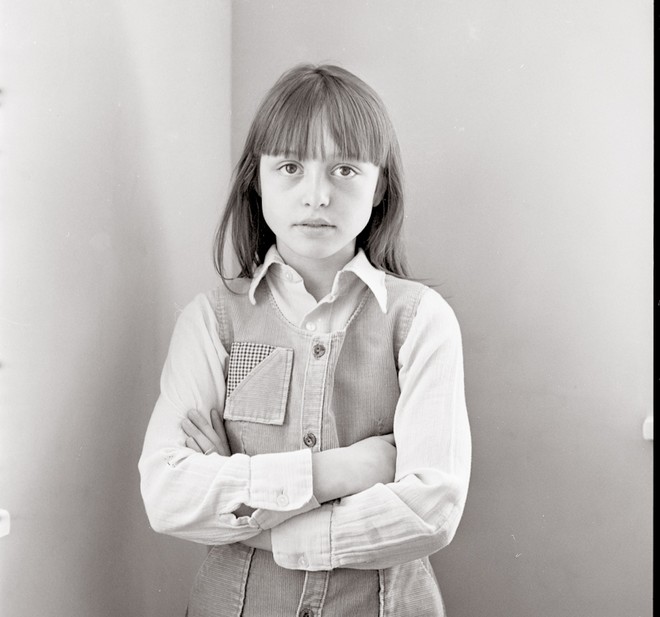 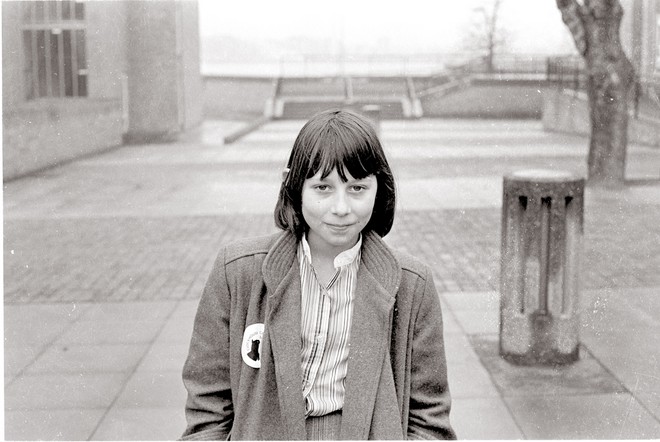 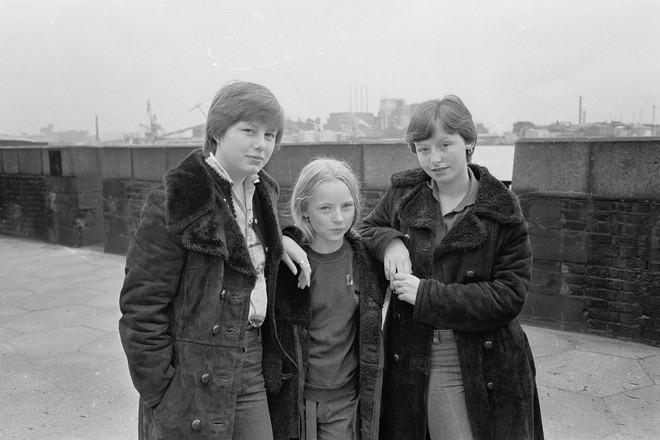 all photographs by George Plemper