i have long been an avid follower of Etienne du Plessis‘ flickr stream, where he shares many vintage photographs including old shots of Cape Town. please click on the images to be taken to the original & for more information. 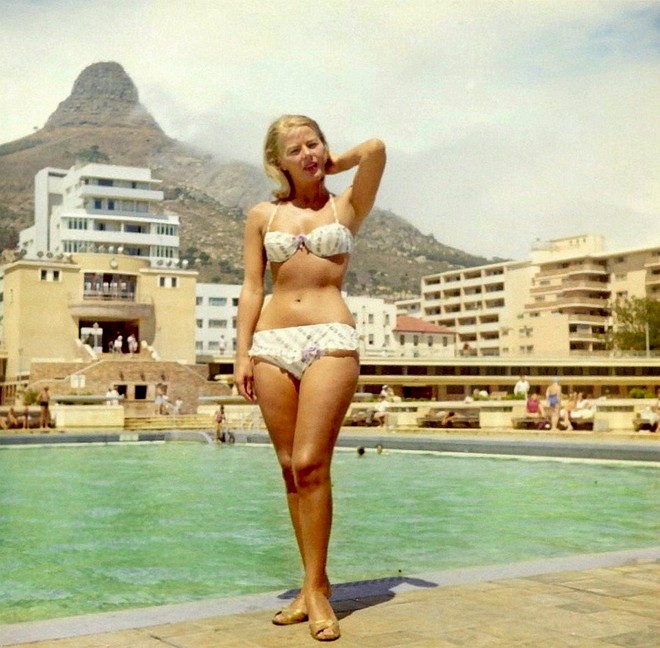 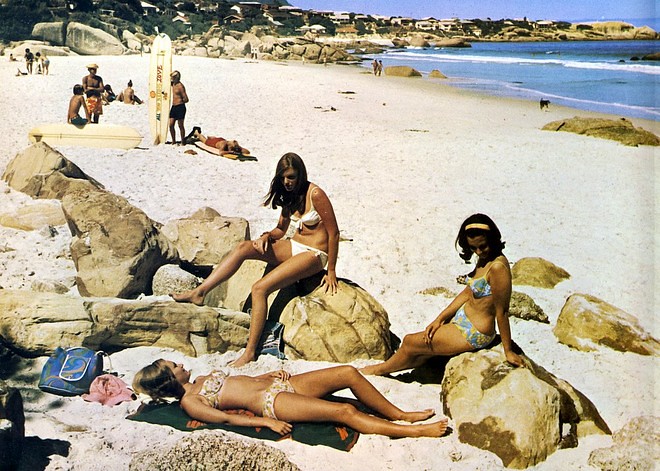 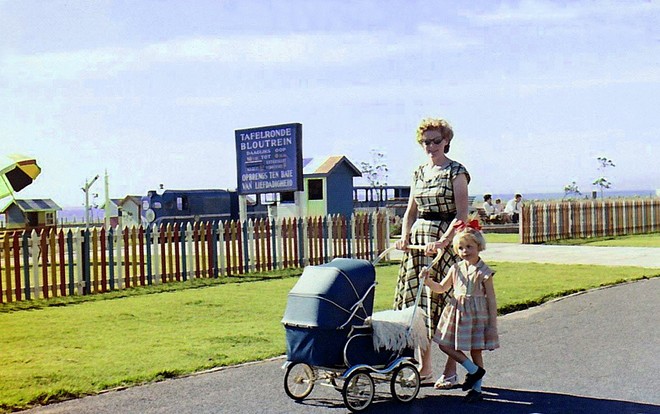 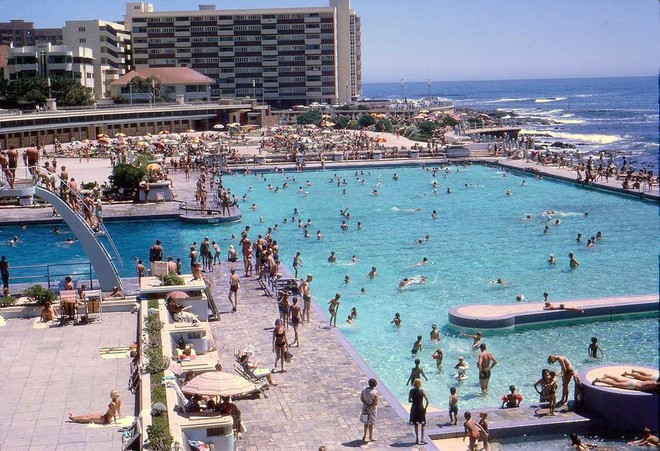 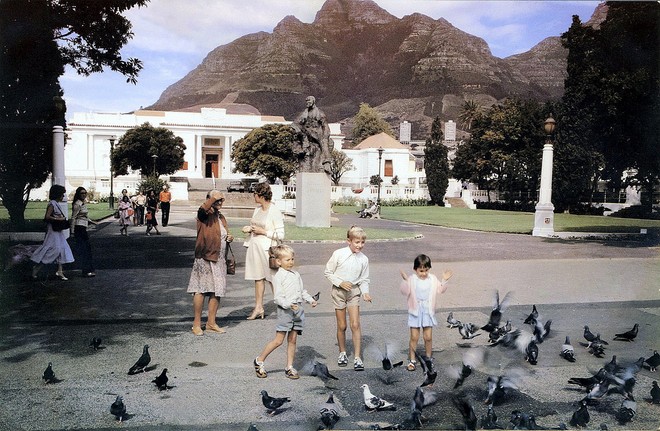 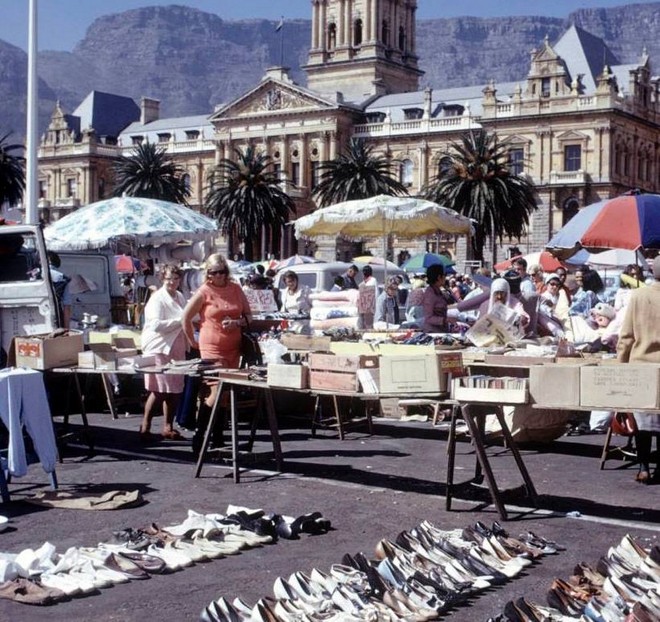 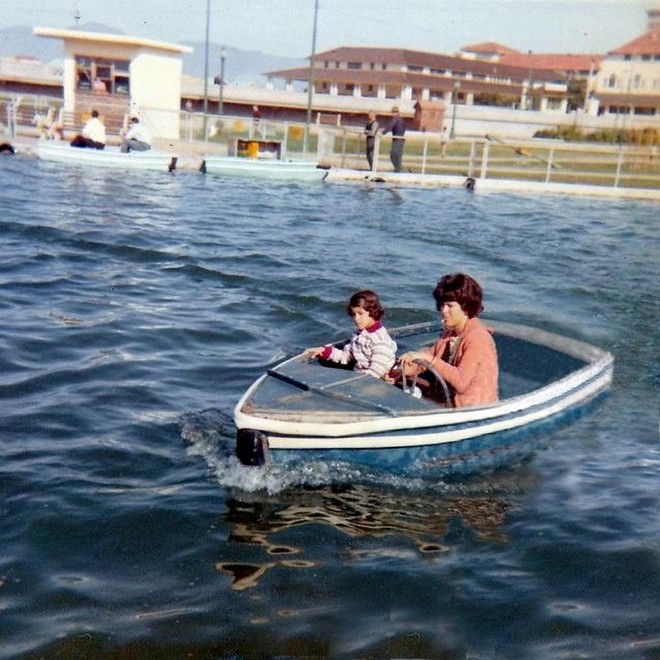 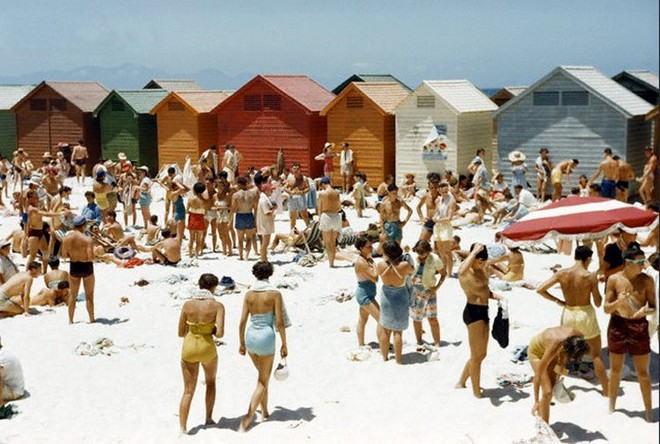 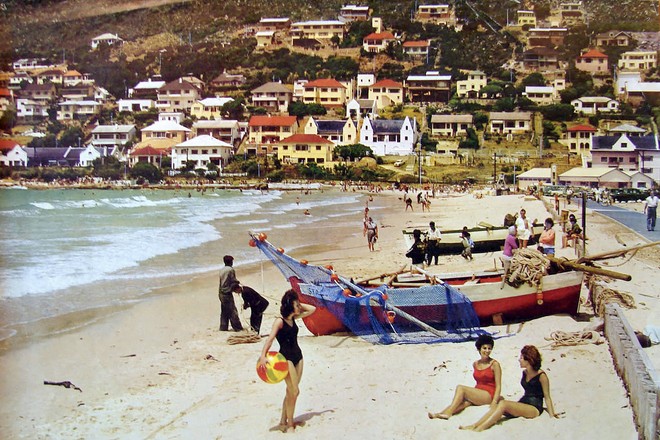 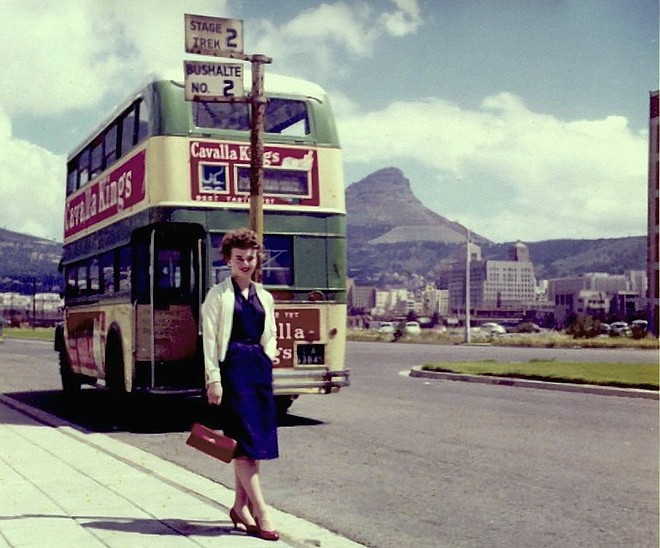 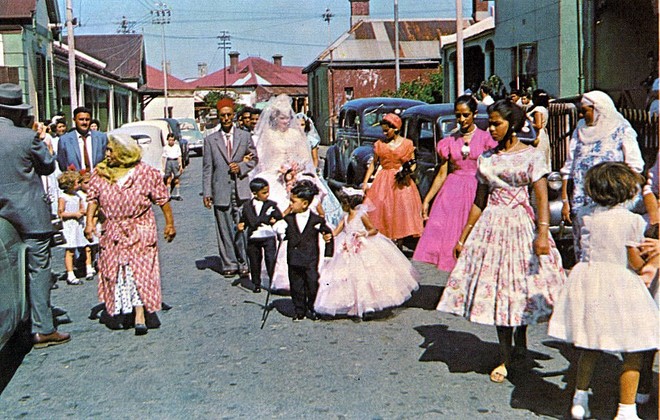 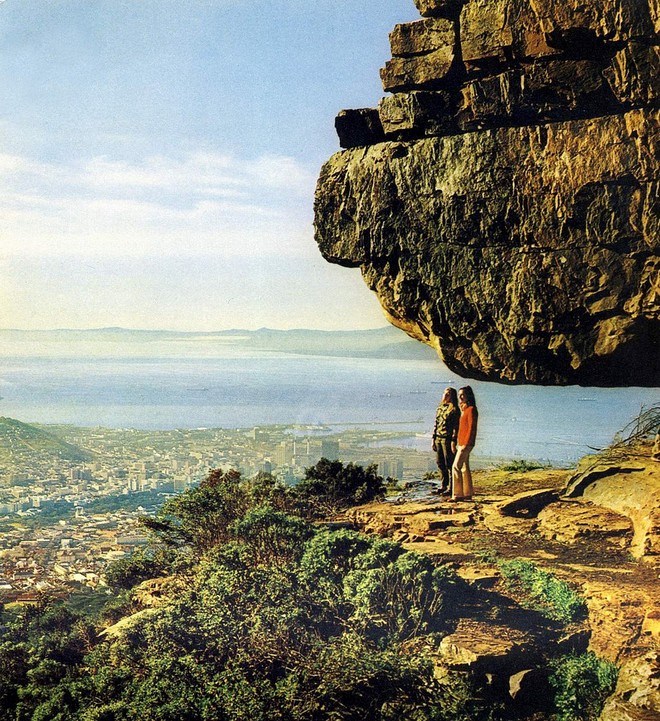 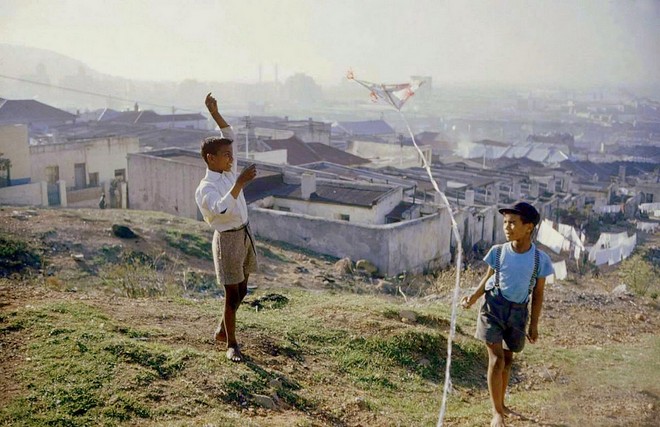 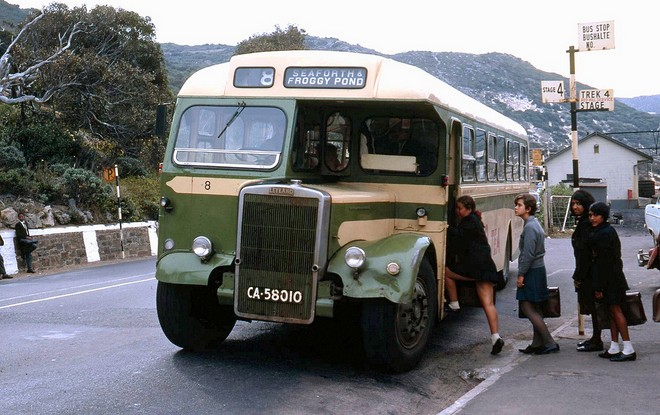 20 Great places to stay in Cape Town on Airbnb