hey! wow, i haven’t posted in a few days, huh? we had our year-end christmas party last week friday and that is ALL to blame. spent the entire day preparing, then ate and drank too much as reward. subsequently spent the entire weekend on the couch watching masterchef australia and playing video games (the shame – oh the shame).

but i have a these things for you to make up for it.

a hair & make up tutorial recreating this look from the latest ruche lookbook: 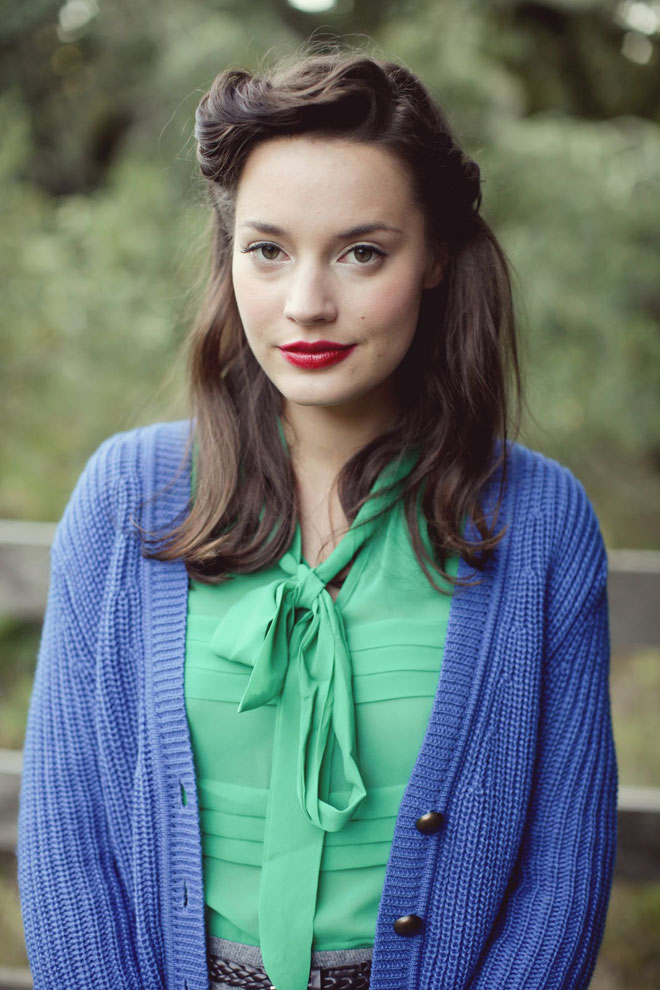 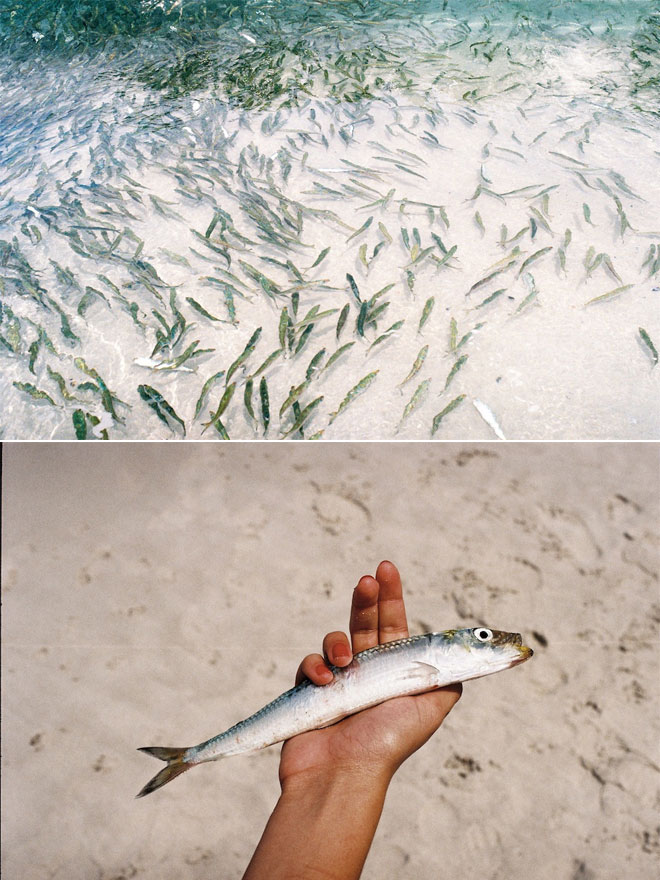 corter leather via the shiny squirrel: 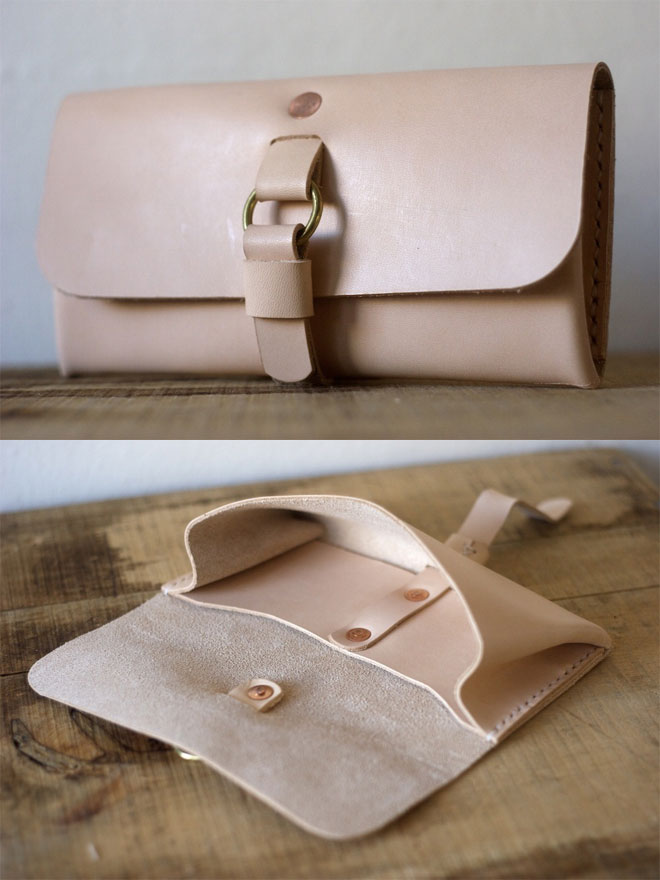 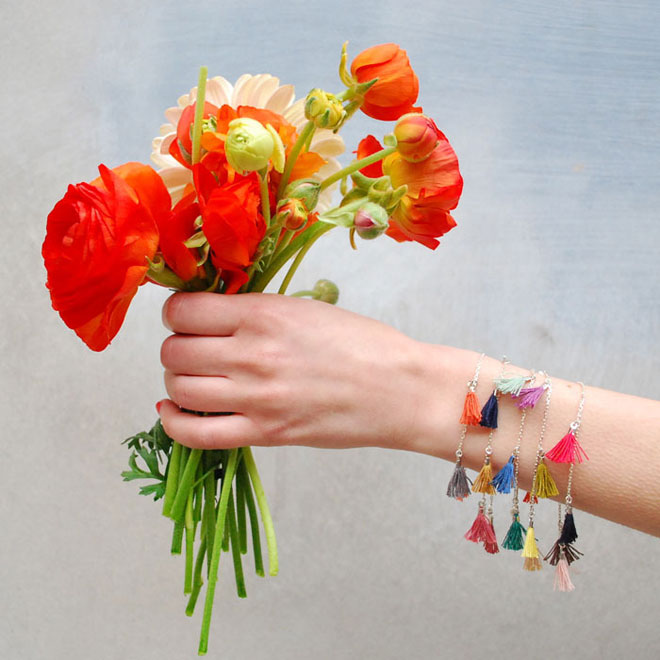 works by richard pearse via my love for you: 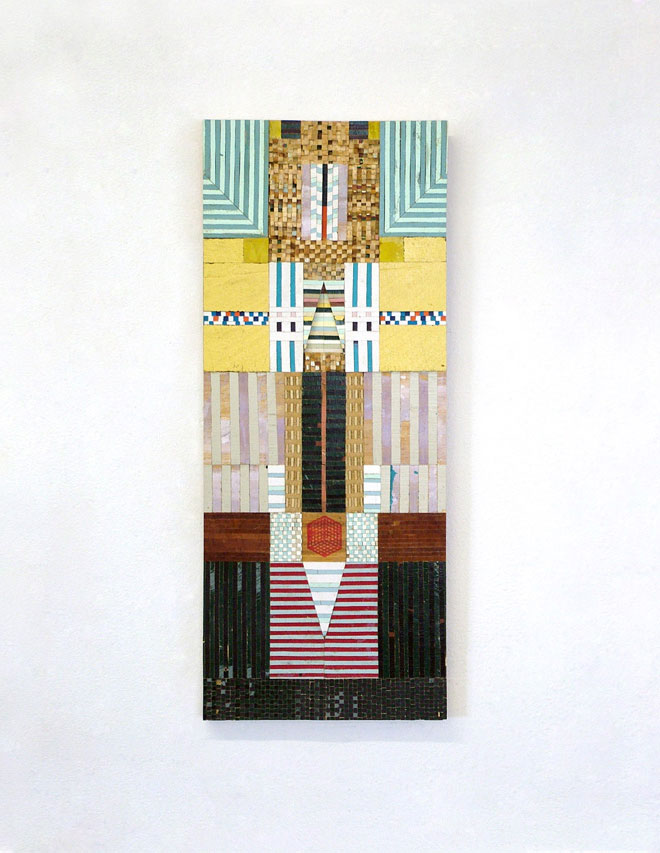 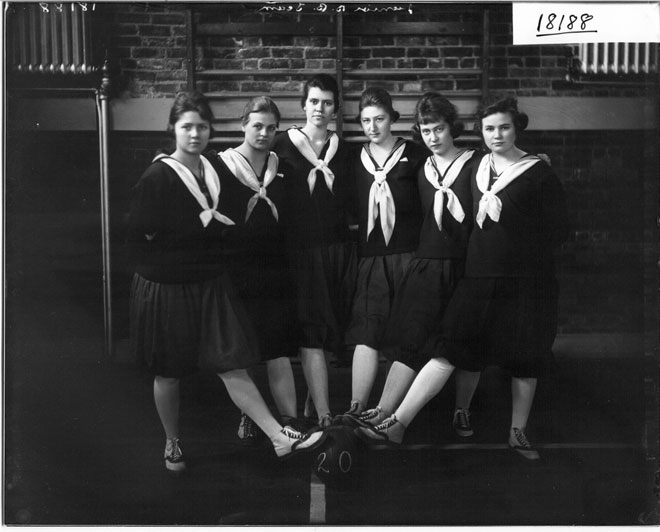 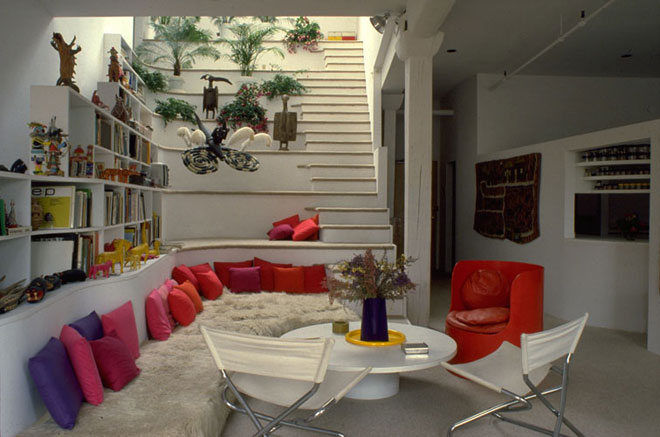 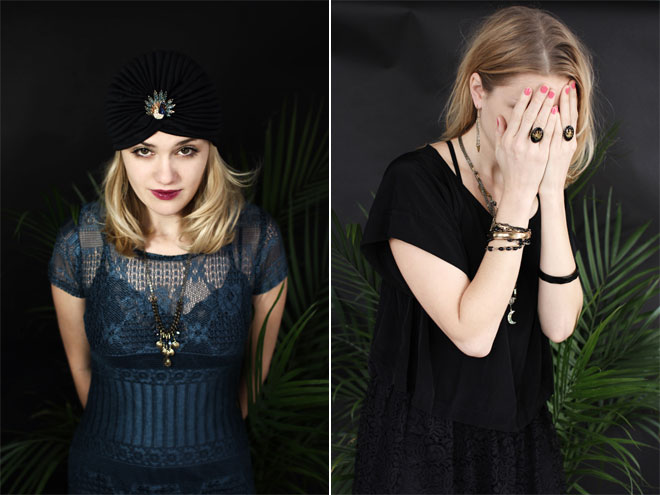 this window captured by olivia heiremans: 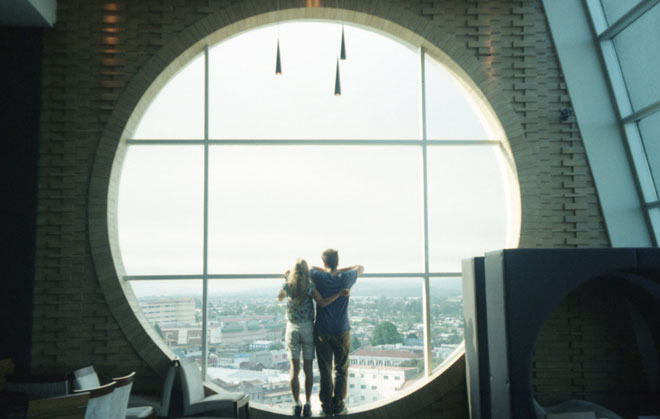 her cork clutch captured by the locals: 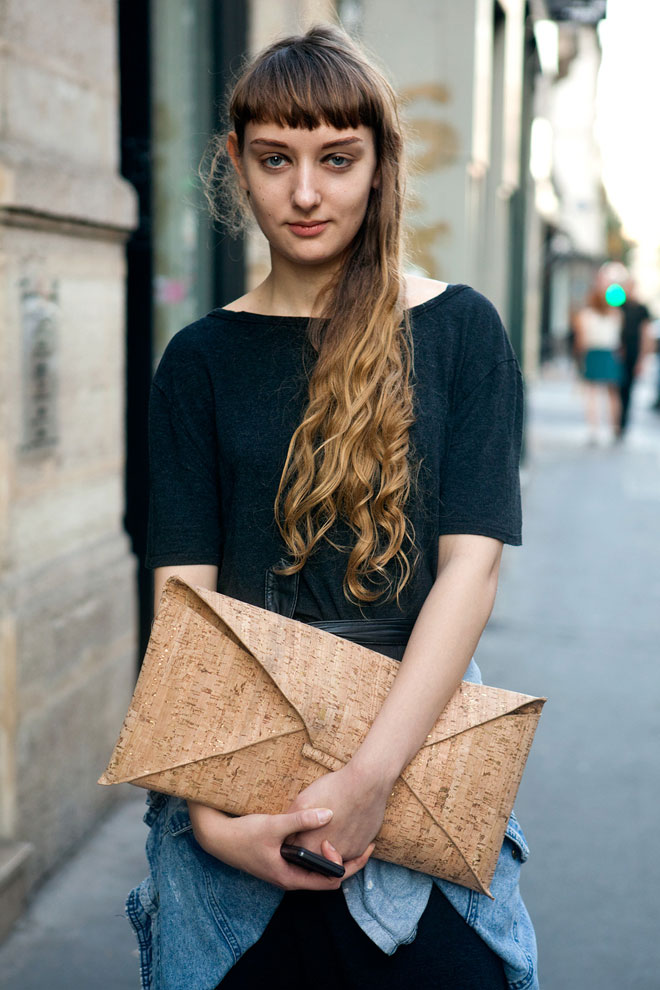 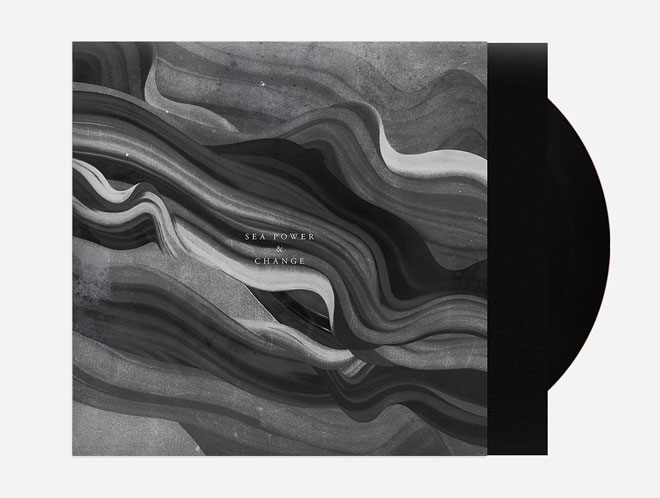 these cuffs captured by laura leal: 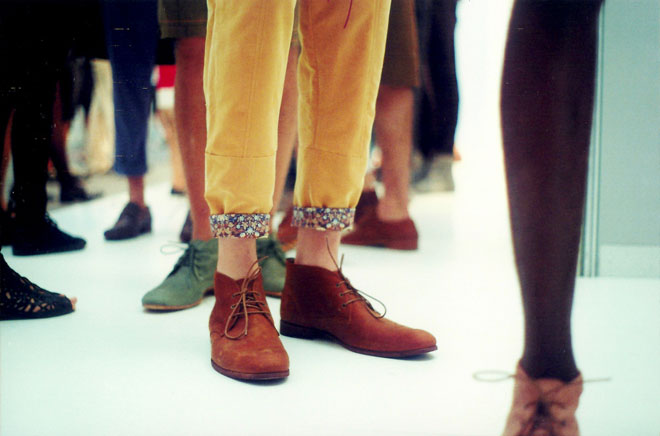 this print by jamie shelman: 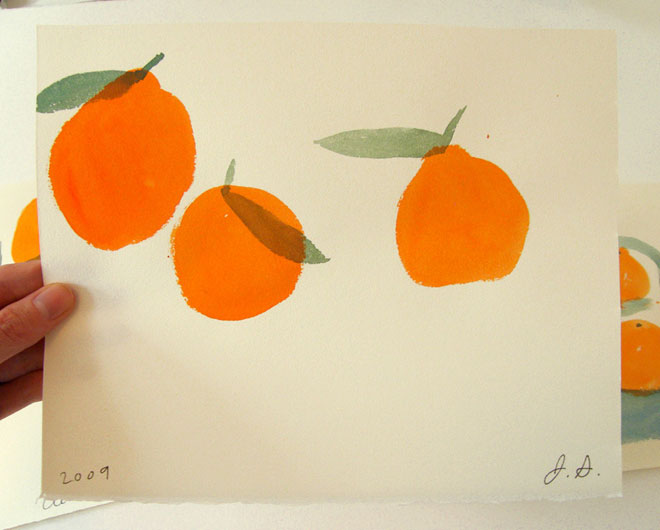 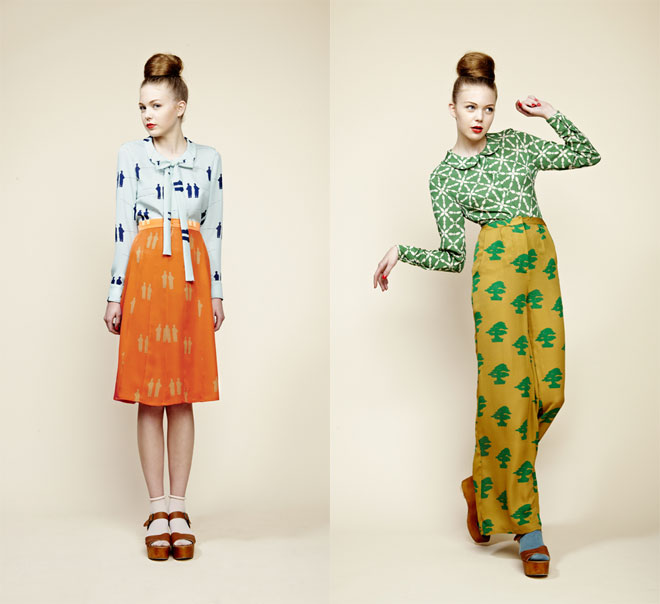 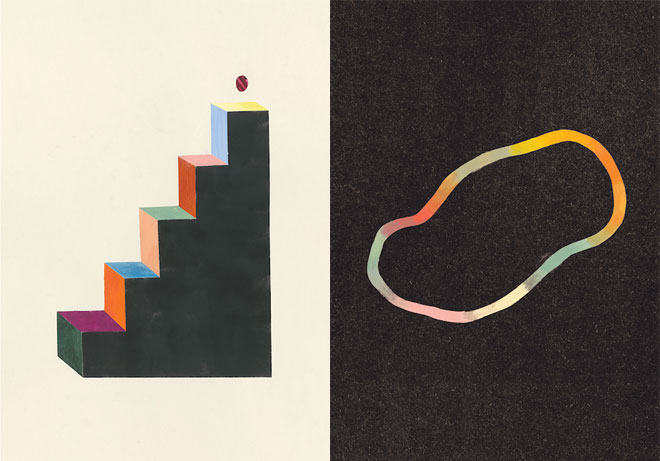 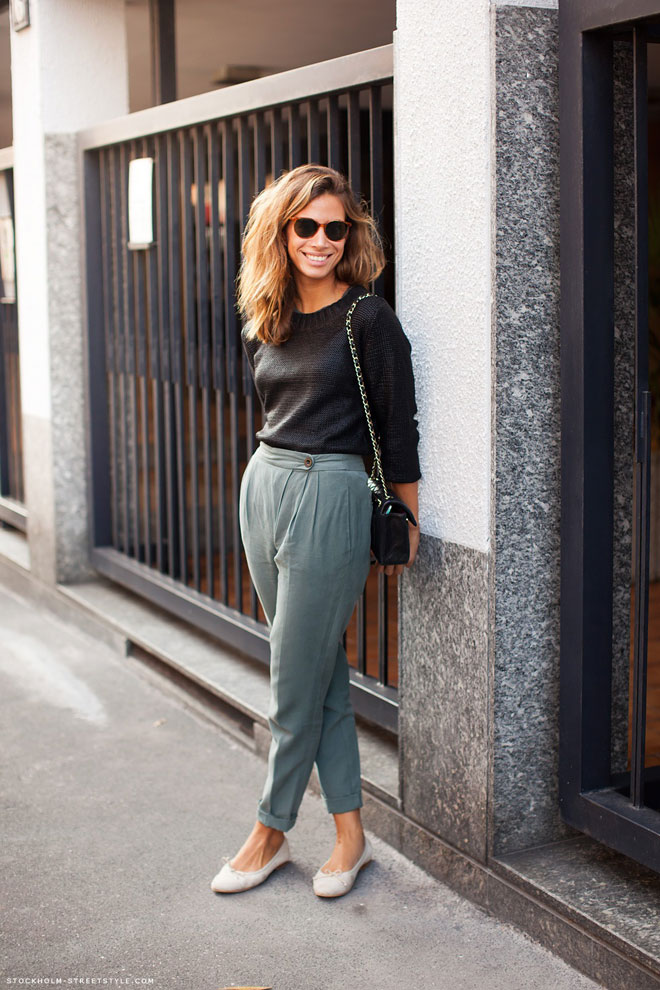 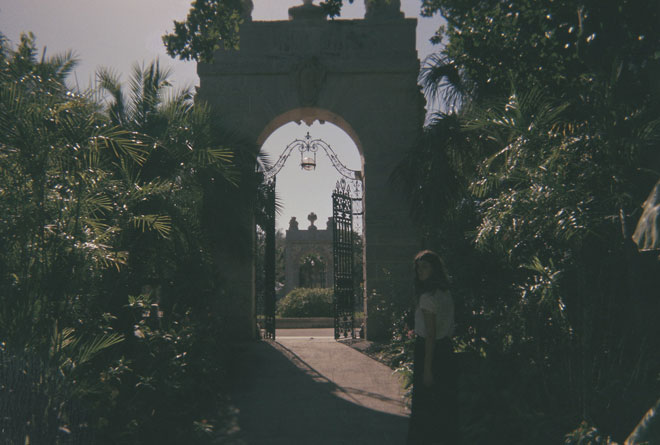 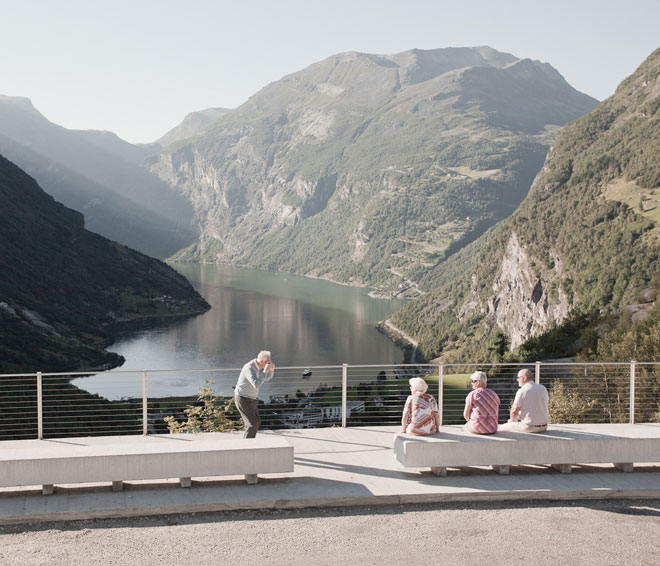 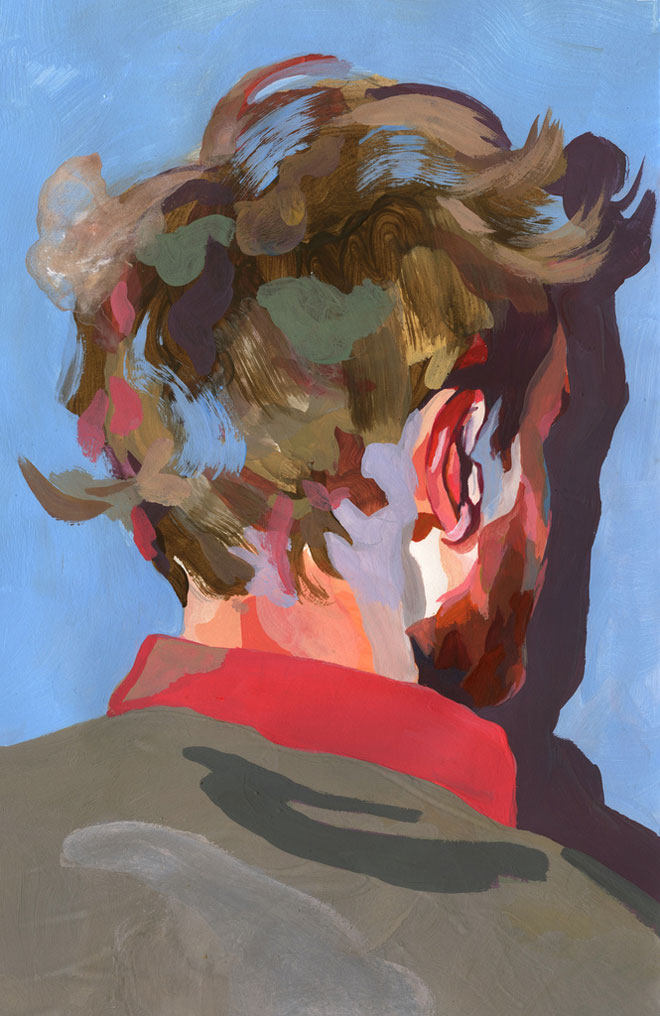 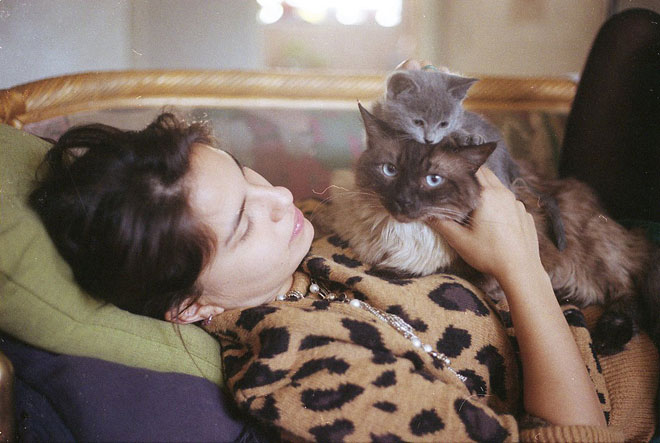 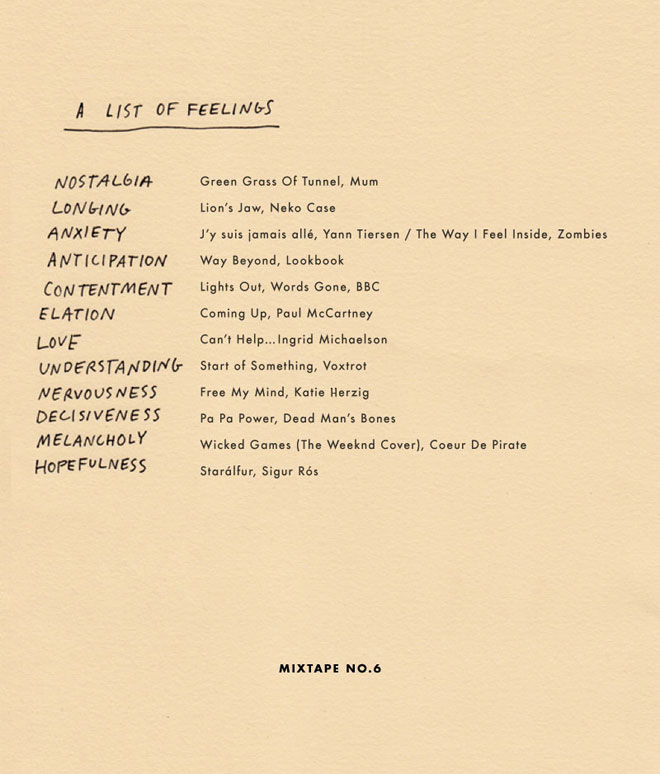 and finally,  this video made me smile: