i used to do these posts called the bumper fashion special, usually on a sunday, as a round up of great fashion i’d been seeing around. the last one i did was in october 2010 – i think it’s time for a comeback. 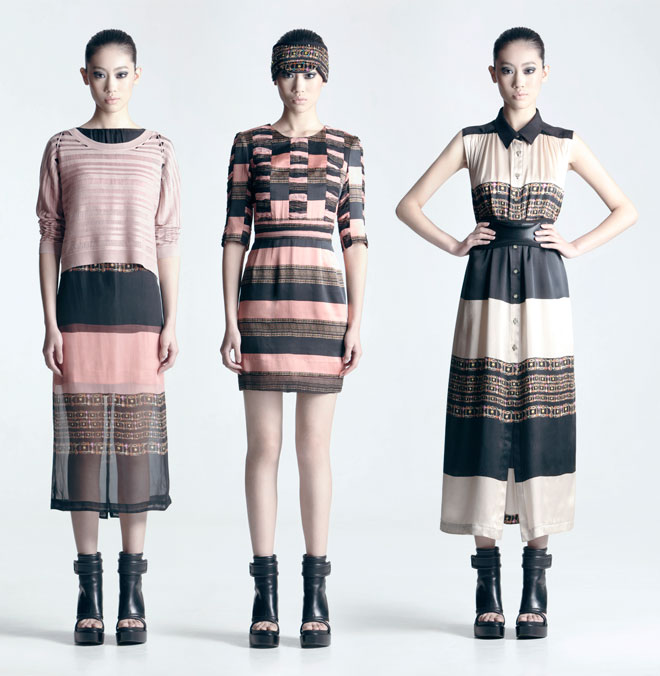 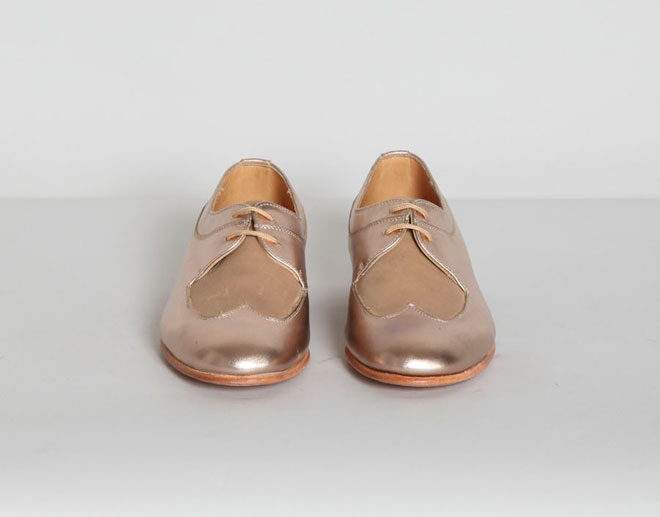 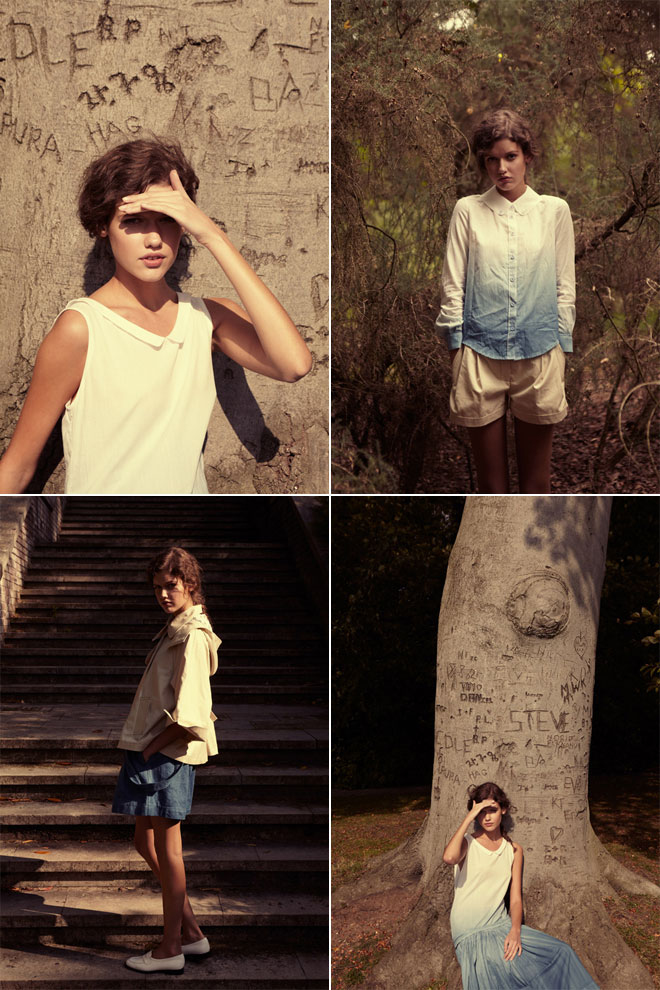 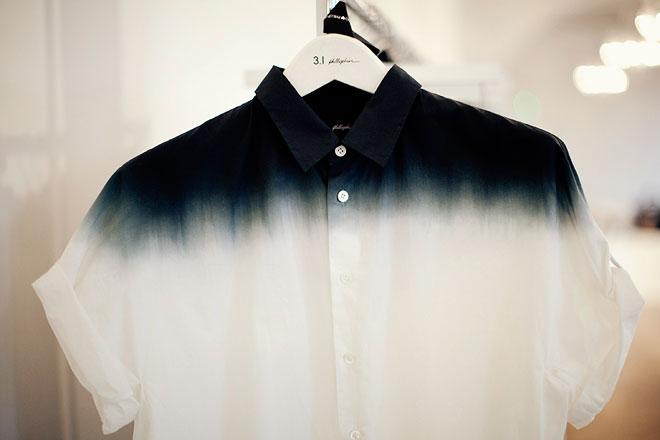 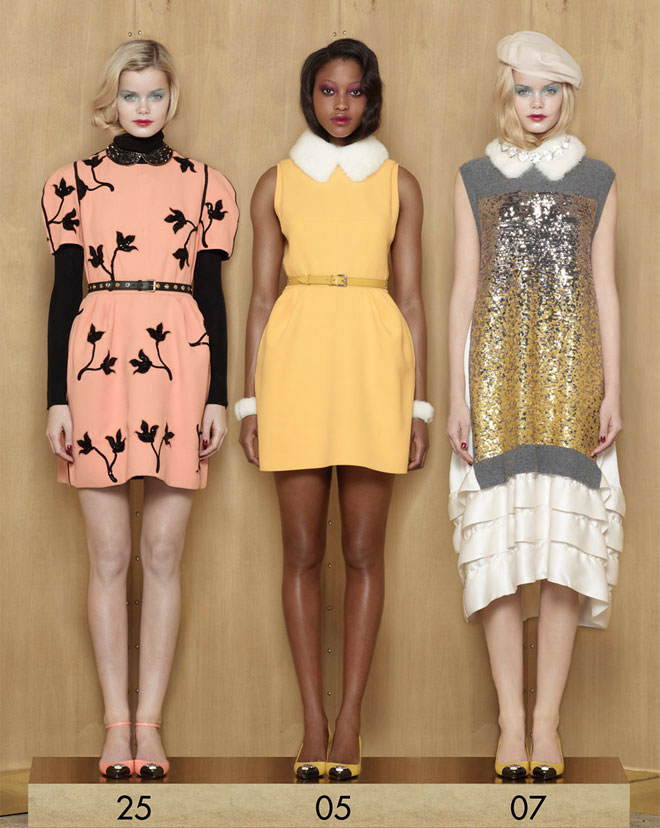 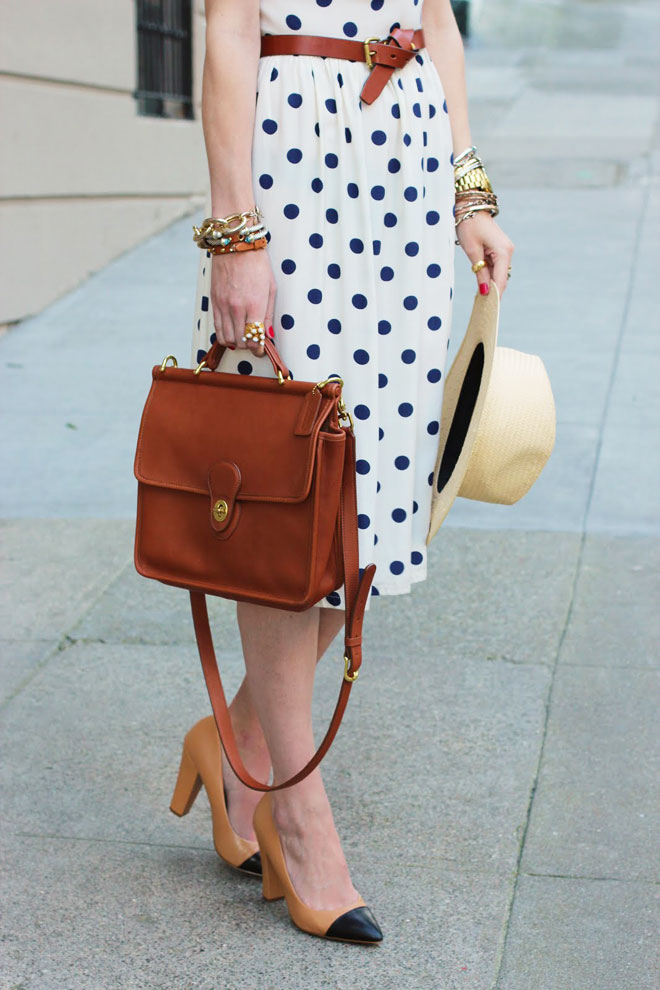 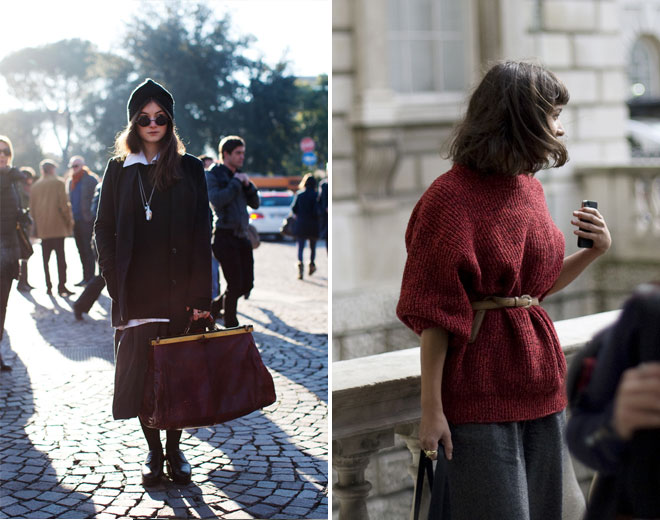 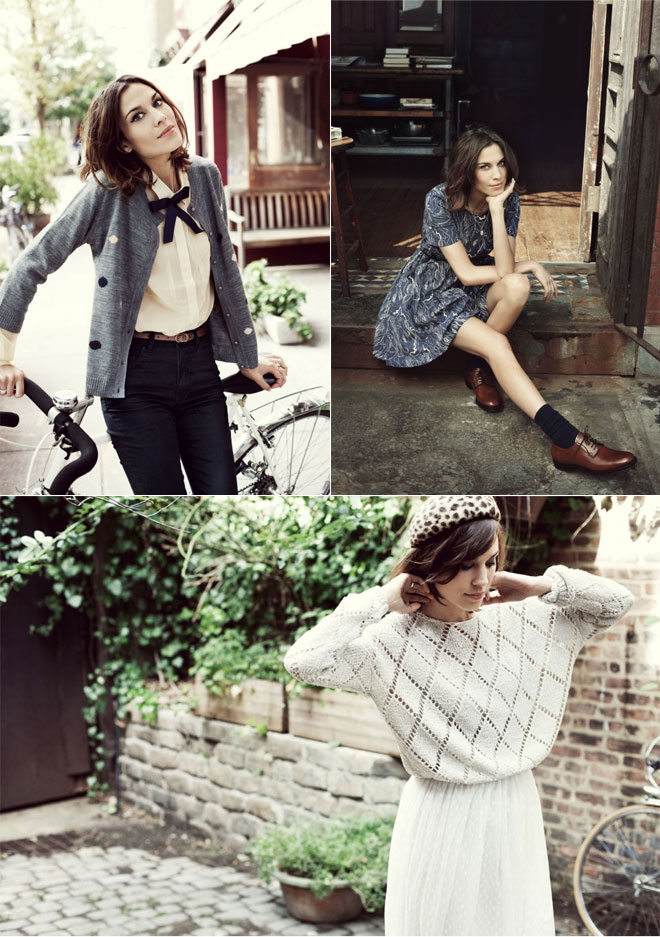 half & half via hila: 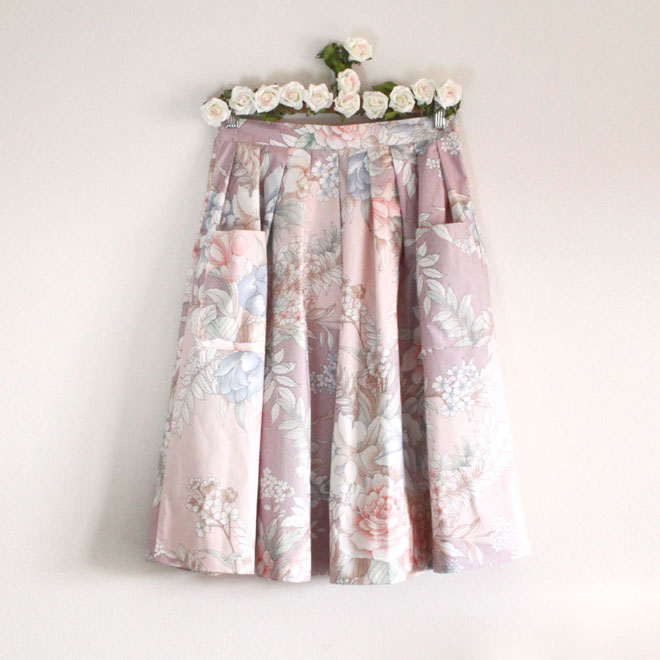 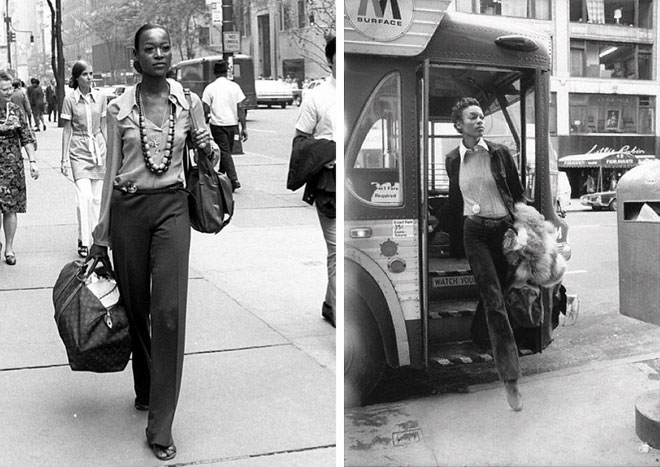 new stuff to shop at lawrence: 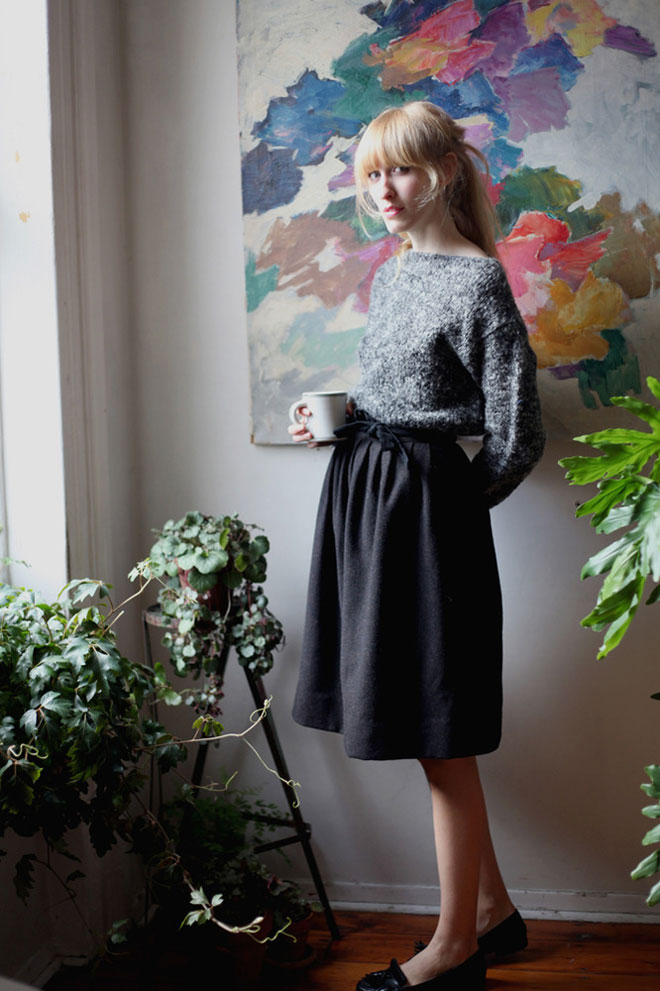 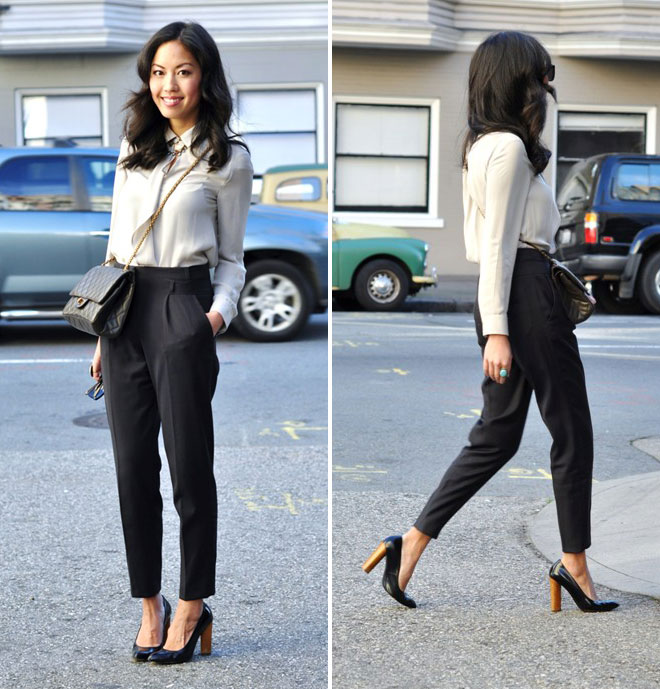