i love this project by Lucas Maassen. i need some little ones to paint my furniture.

Dutch industrial designer Lucas Maassen has been working in conceptual design since 2003 and recently as an ideal father figure he decided to introduce his three Sons to the value of work. For this reason, he has employed Thijme (9 years-old), Julian (7 years-old) and Maris (also 7 years-old) to hand paint the pine wood handmade furniture built in the factory on the occasion of his new project called “Furniture Factory”. All of them are paid 1 euro per piece as agreed in the official professional contract that they have signed with their father, but due to Dutch child labour laws, it is only possible for Thijme, Julian and Maris to work for 3 hours a week. So, the production speed has became a crucial factor in the process and as you can see yourself, the lack of time contributes to the general aesthetics of each LM&S furniture piece where the results are ”incompletely beautiful”! – via Yatzer 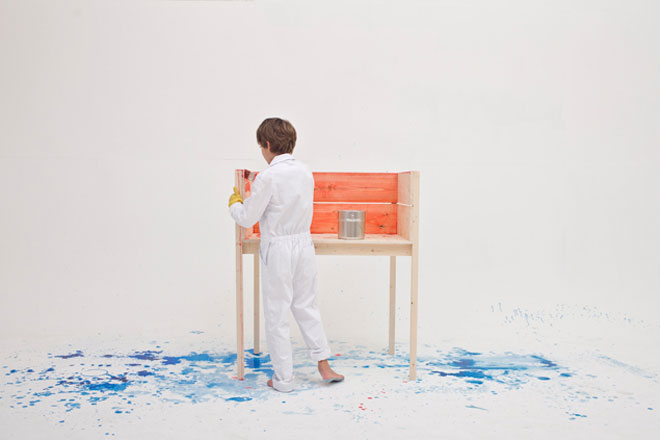 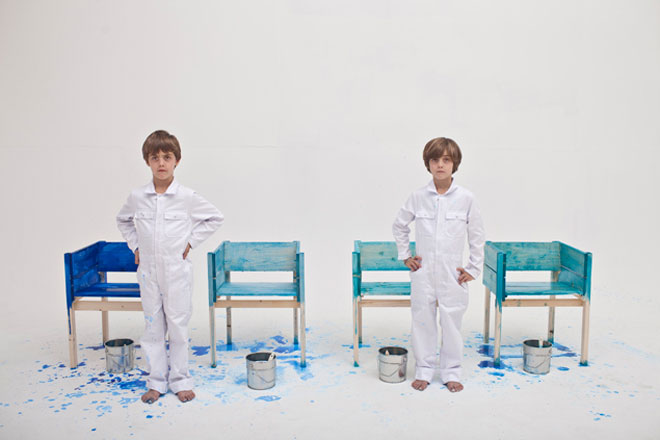 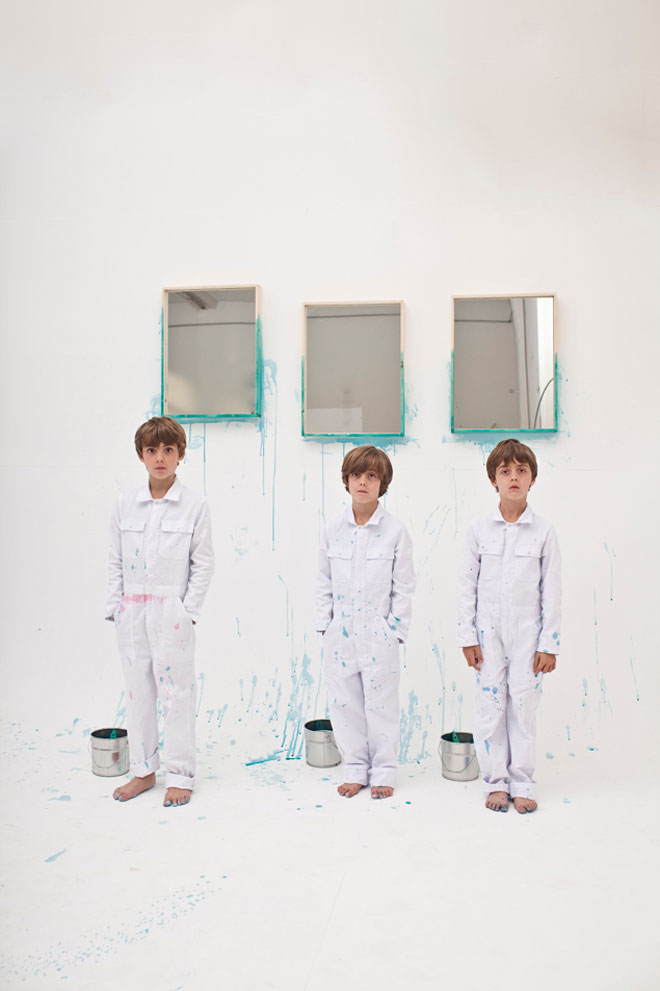 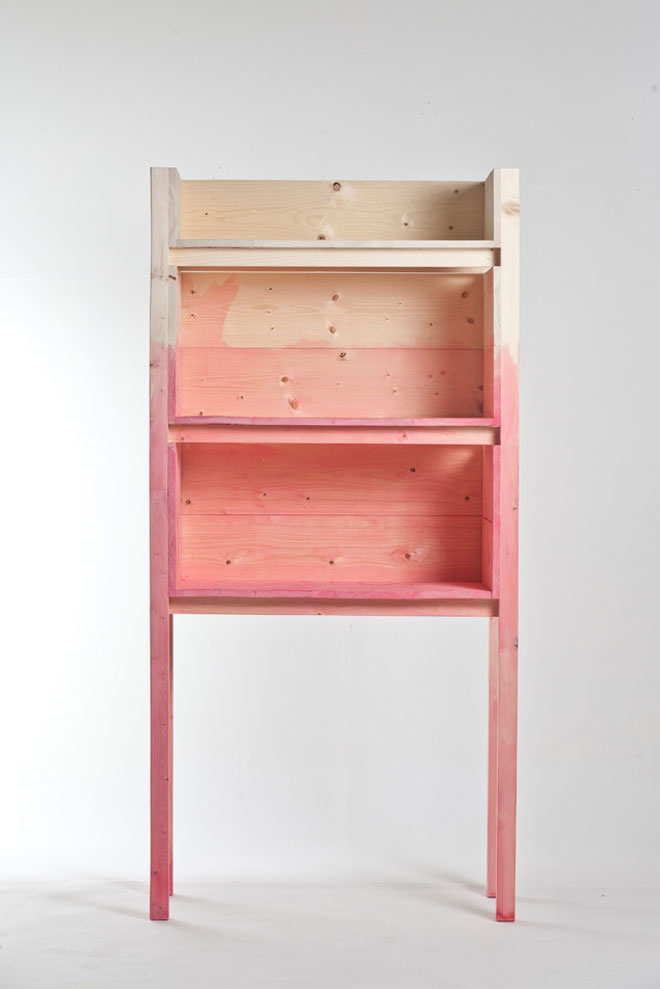 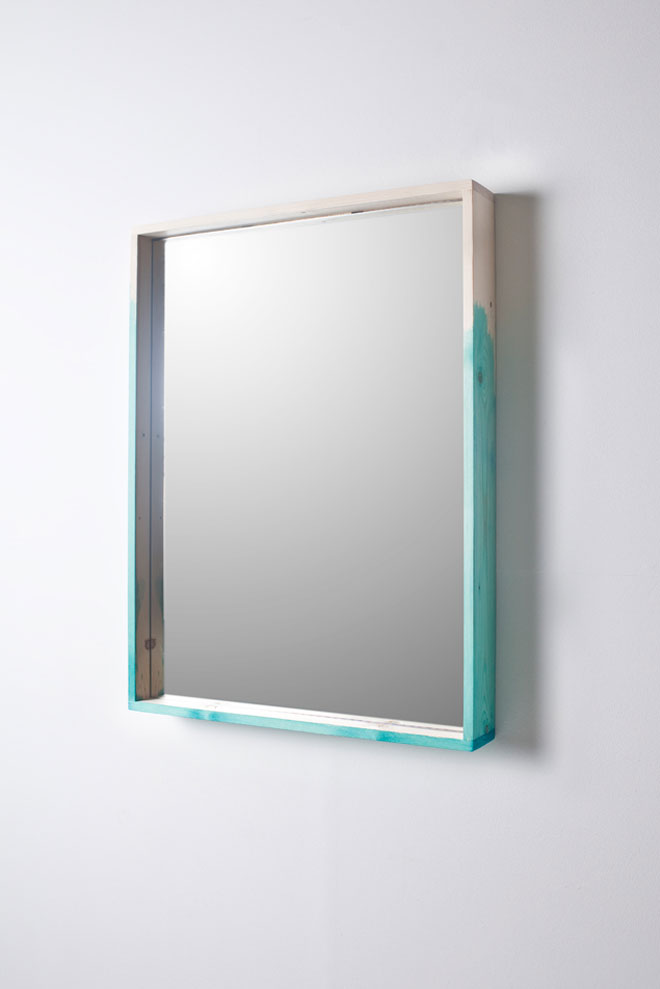 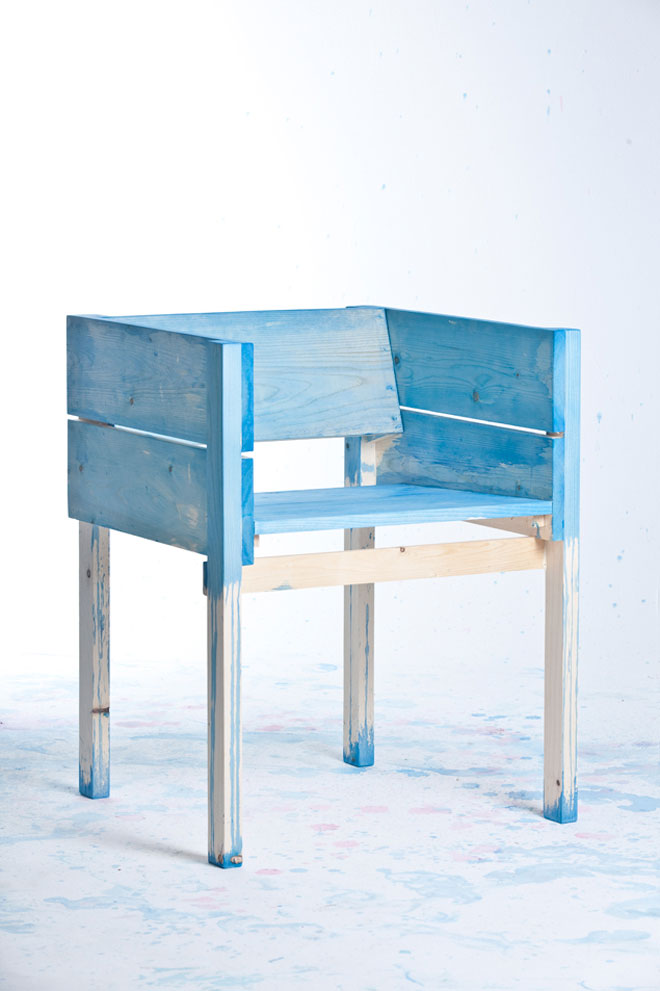 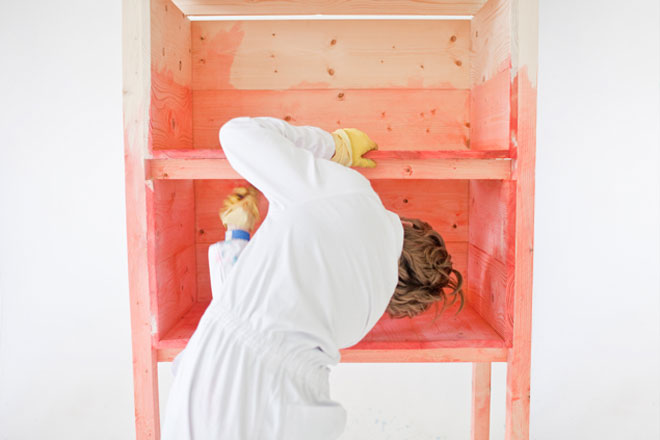 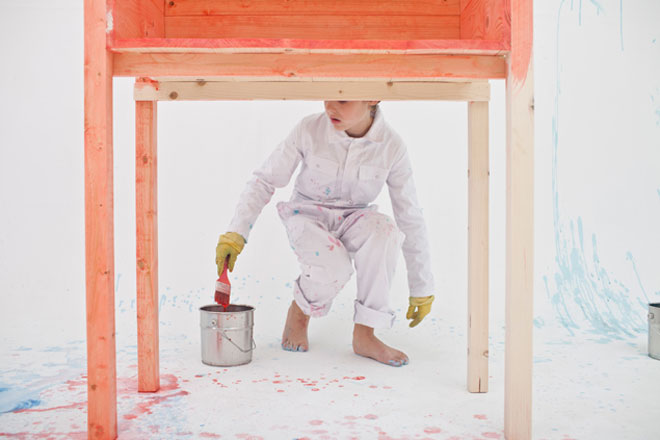