i rediscovered this series of photographs taken between 1929 – 1934 by german photographer Marianne Breslauer thanks to lauren’s pinterest. i’m strangely envious of these women who are long gone.

Marianne was a close friend of the Swiss writer and photographer Annemarie Schwarzenbach, whom she photographed many times. She described Annemarie (who died at the young age of 34) as: “Neither a woman nor a man, but an angel, an archangel” * … From an early age she began to dress and act like a boy, a behaviour not discouraged by her parents, and which she retained all her life—in fact in later life she was often mistaken for a young man. * 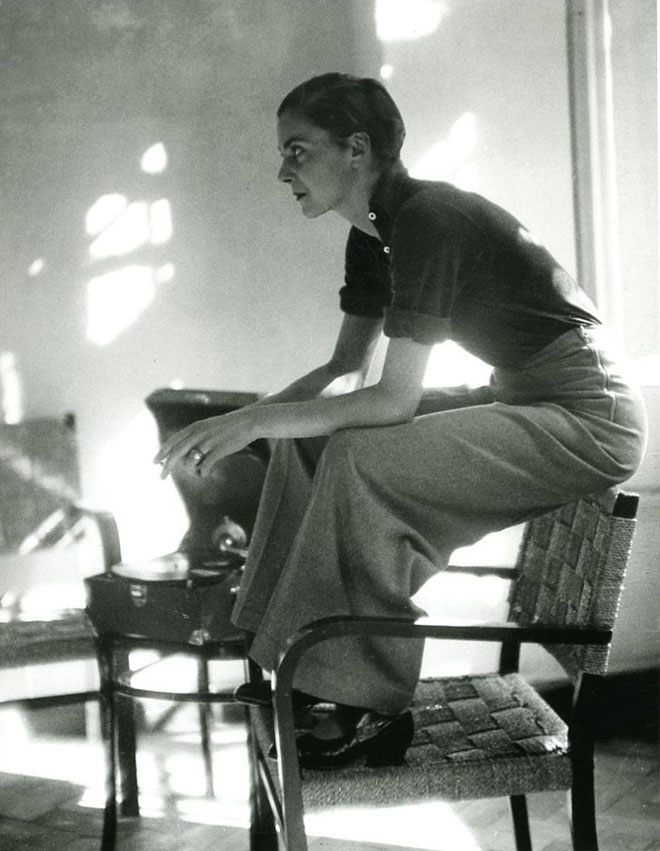 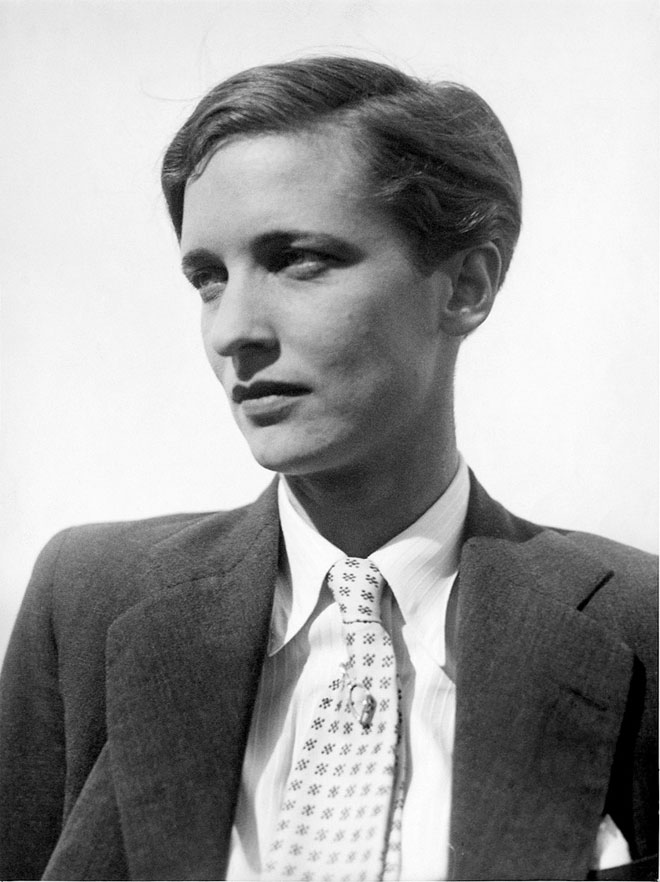 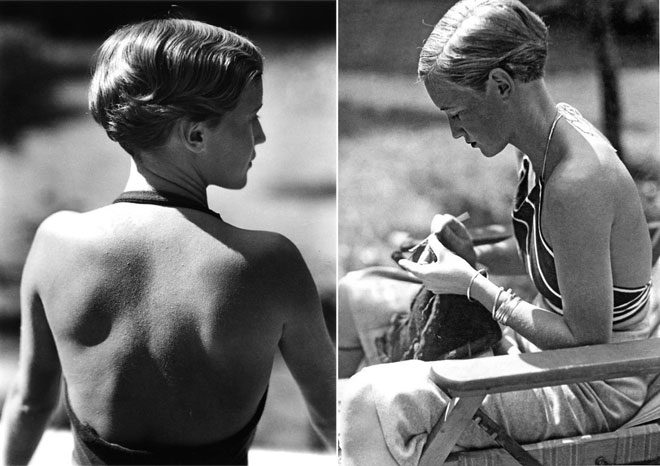 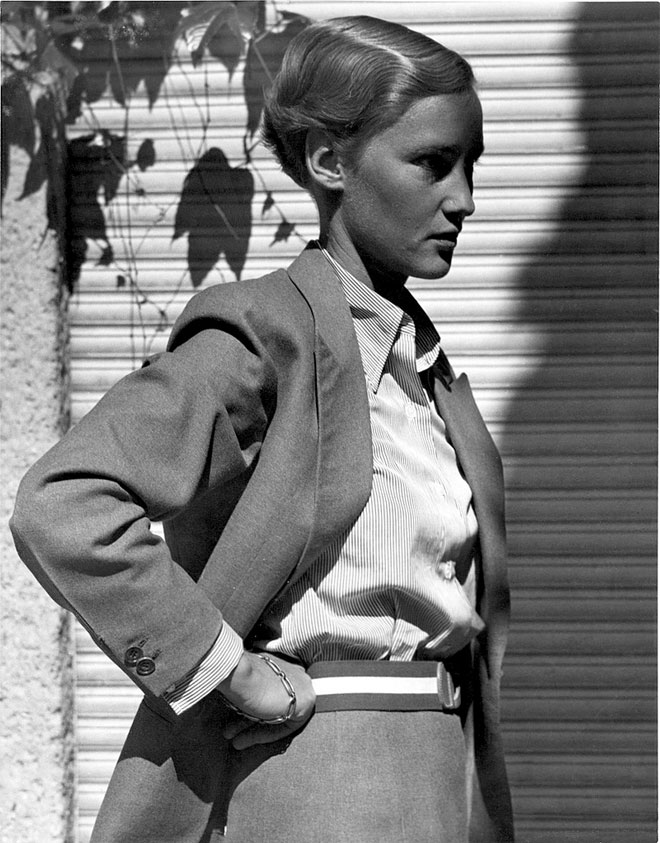 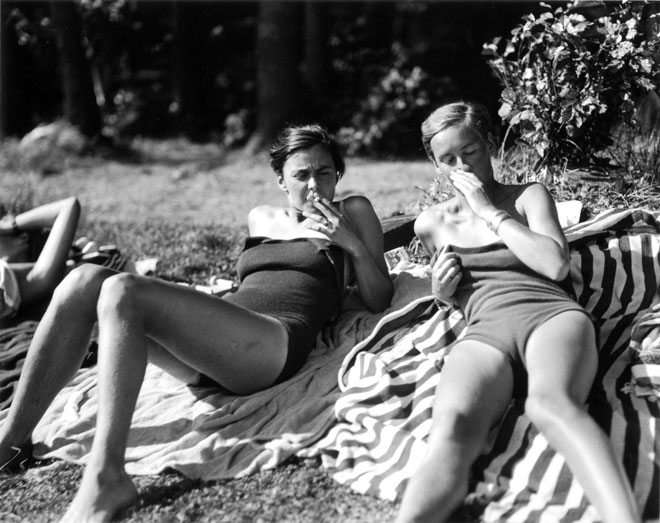 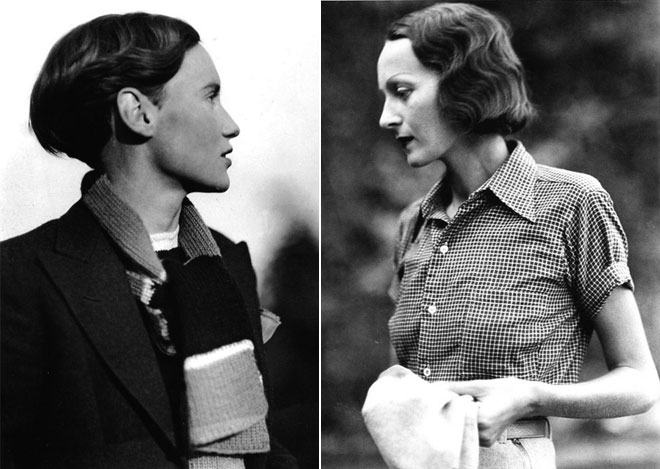 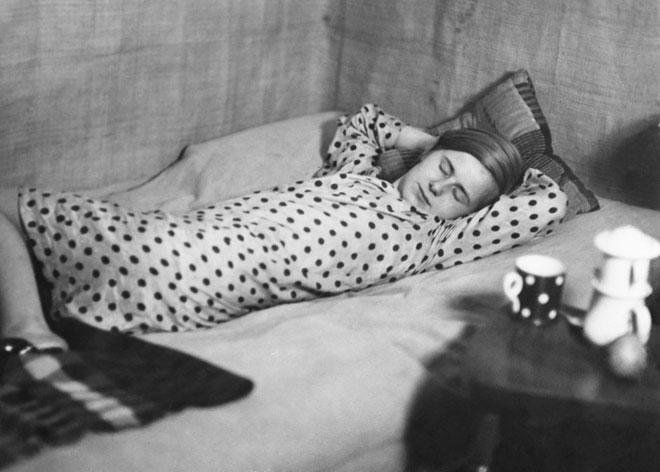 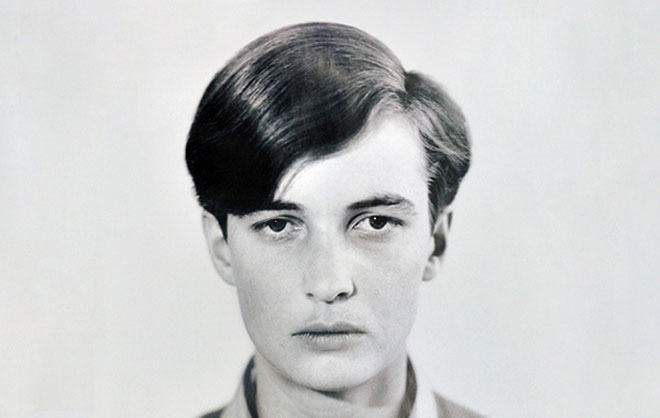 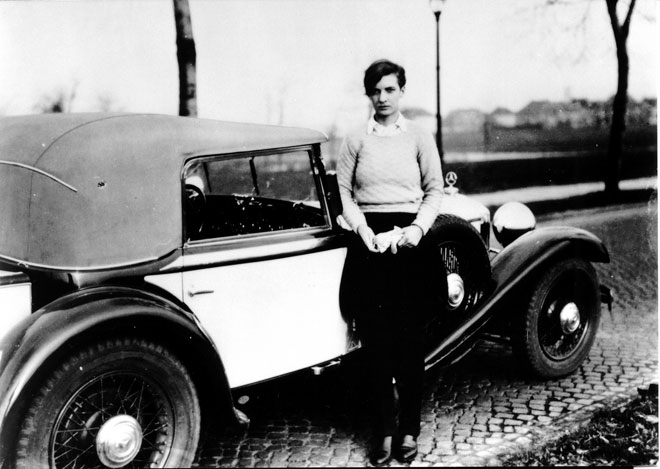 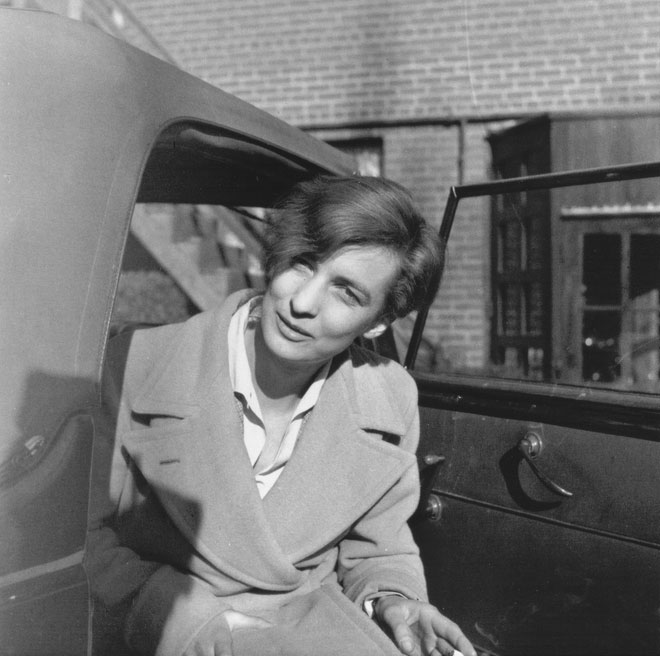 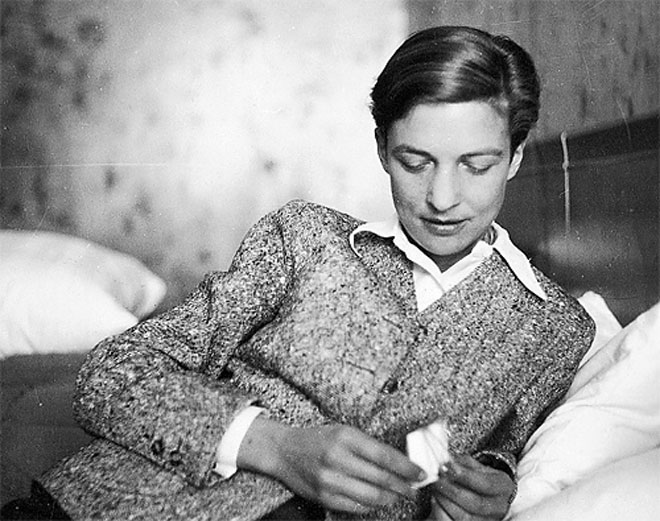