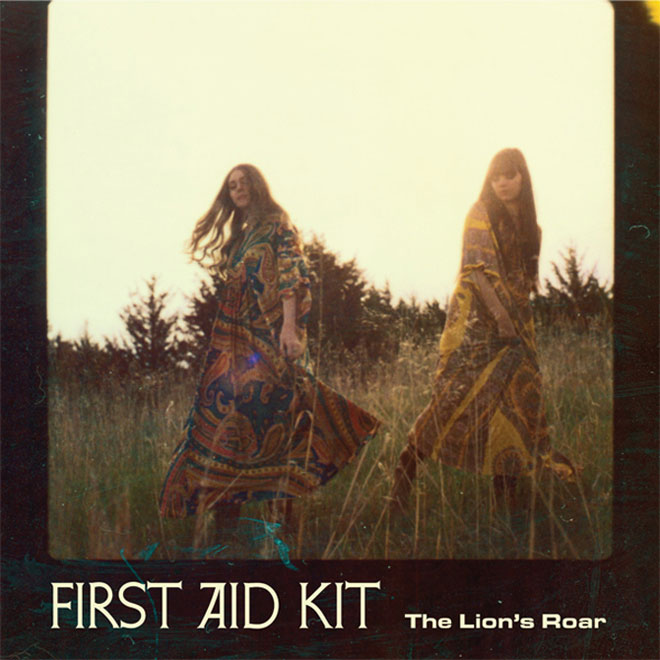 i thought i’d try to talk about music more regularly on here, instead of just resorting to the music mixes every month. here’s someone you need to listen to – First Aid Kit. their new album The Lion’s Roar was released a couple of weeks ago. these photos were taken by Neil Krug, a fantastic photographer whose work you also need to get into. hey, double discovery whammy! also, if you don’t know anything about First Aid Kit – Johanna and Klara are in fact Swedish and were born in the 1990’s (as a child of the eighties it always amazes me when such accomplished people are about a decade younger than myself). now listen to their music, watch their videos, and prepare to have your mind blown. 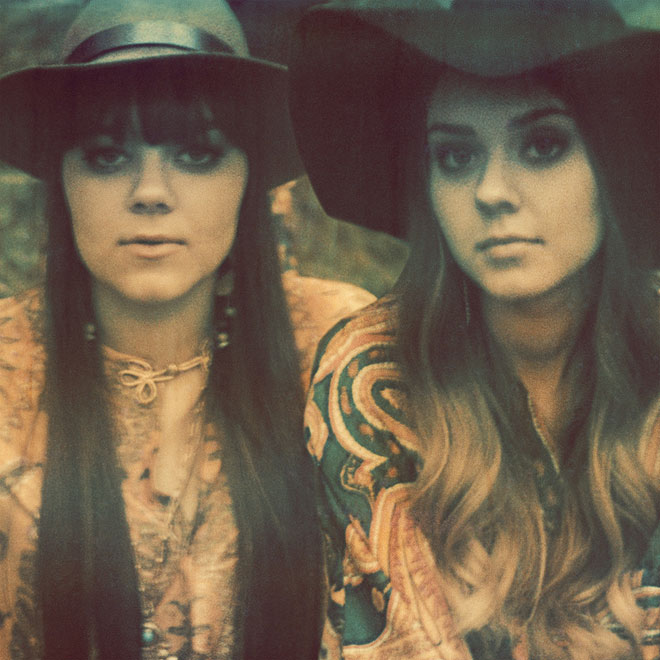 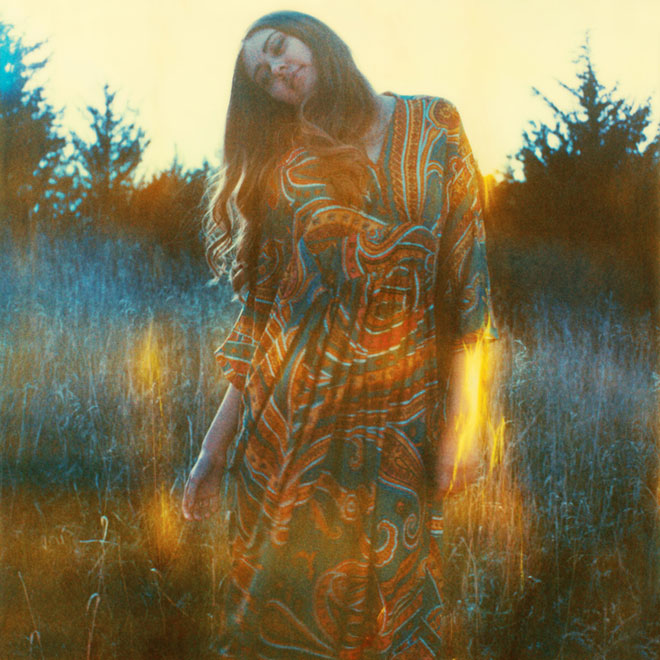 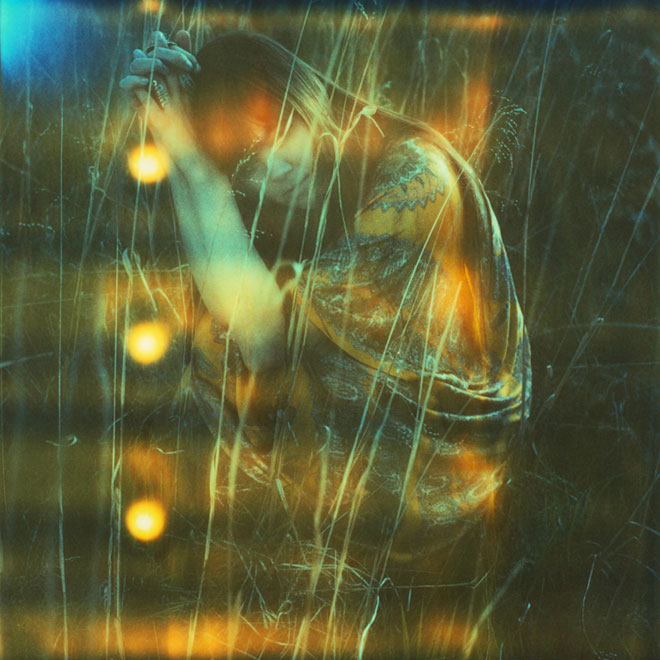 there’s something about us

This Is My Jam

Ships In The Night