today i’m handing over the reins to some excellent guest bloggers who will be sharing very cool posts over the next 2 weeks! i’ll still be on twitter, and possibly posting photos of my new place & its progression on instagram.

first up is Vic who you may know from photography projects like Other People’s Houses and 1010. she has a series on her blog called No Biggie that never fails to surprise me (and make me laugh).

Hello. It’s vic here. I just wanted to thank Diana for asking me to blog while she’s moving. It’s an honour to be able to tell you about my latest little project:

Every four years, we get an extra day at the end of February. A free 24 hours. This year, I wanted to make mine special, to really do something.

So I walked around central London with a friend with the intention of meeting 24 new people, taking their photos and putting them online. All in 24 hours.

We met a man who’s been selling fruit for 50 years. A woman who scouts models. We met someone who’s dreading saying goodbye, someone hoping for good news. We talked about Kanye West, about fashion, drama school, Miss Piggy and Jon Hamm, we talked about values and a sense of community. A couple of people thought we were crazy. Only two

people we asked said no. Mostly, we were reminded that people are surprising, interesting, open and kind. Everyone has a story to tell. 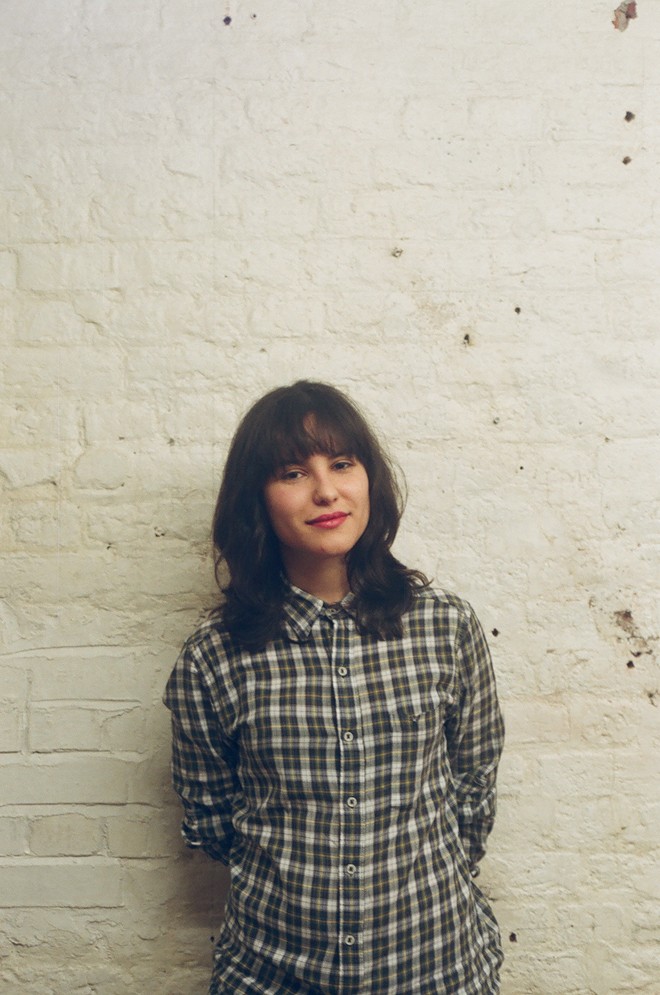 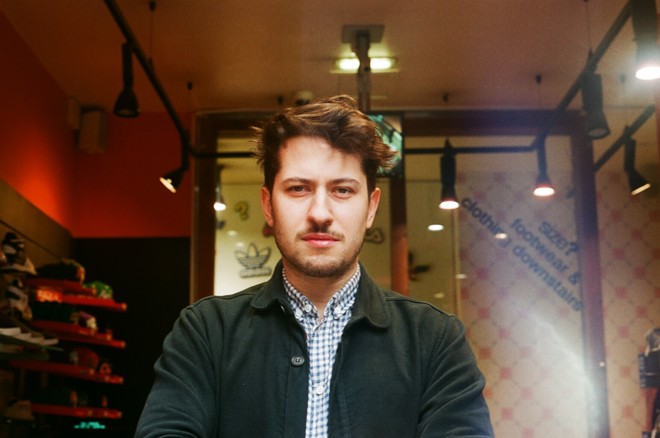 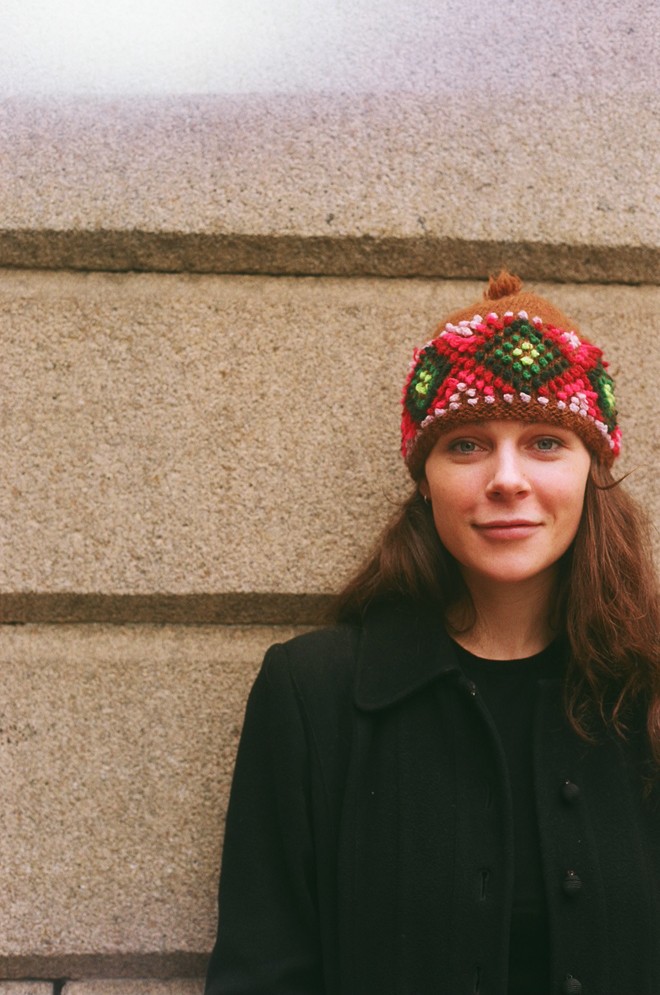 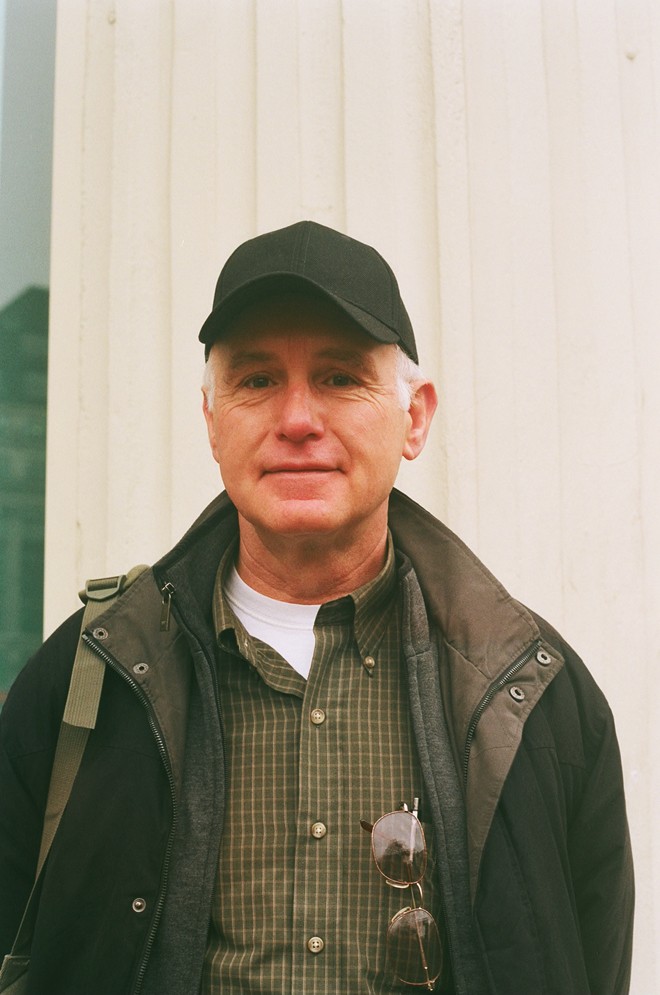 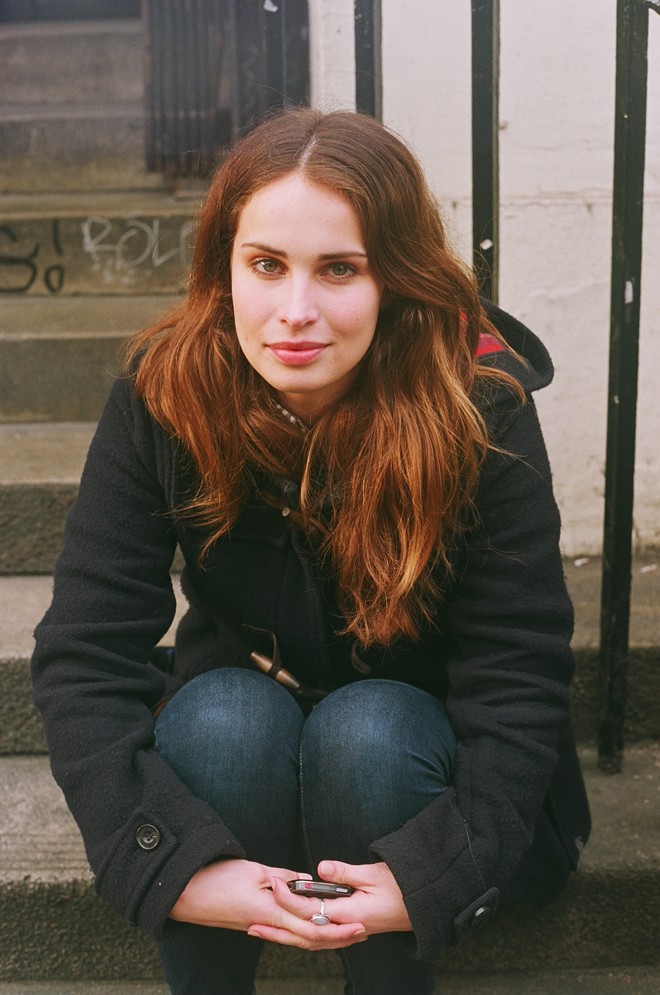 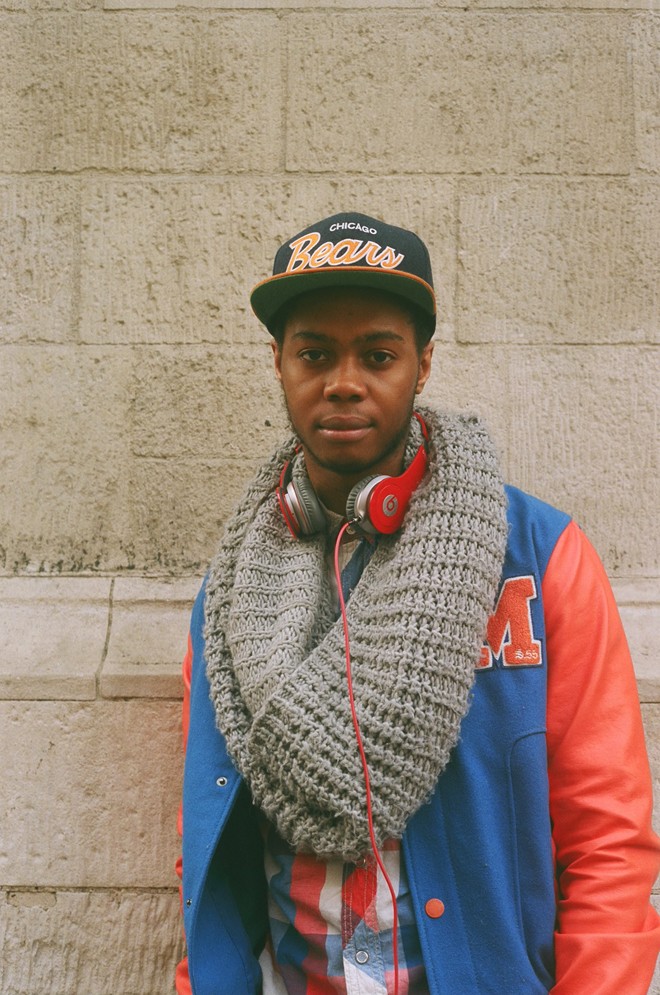 The Last Time I Was In Paris