Myrtle is a shop in Echo Park, LA owned by Whitney Bickers and featuring quality clothing and goods both vintage and by independent female designers. the new Spring 2012 lookbook was styled by Whitney with inspiration from Lizzie Garrett’s just released Tomboy Style book, and photographed by Megan McIsaac at Frank Lloyd Wright’s beautiful Hollyhock House at Barnsdall Park in LA. i’m also proud to spot a bag by South African designer Missibaba. 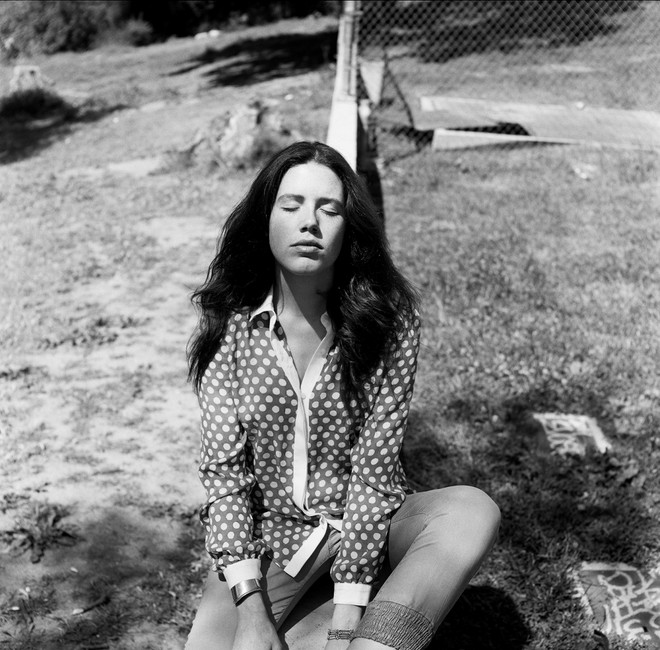 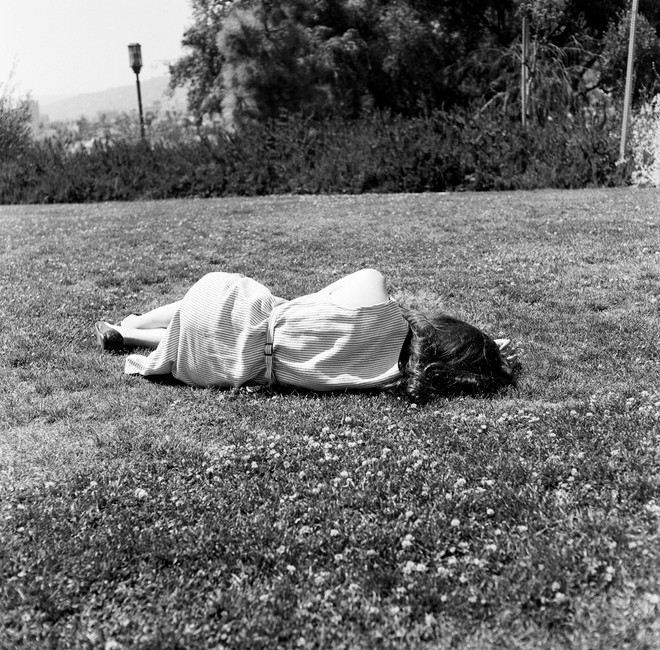 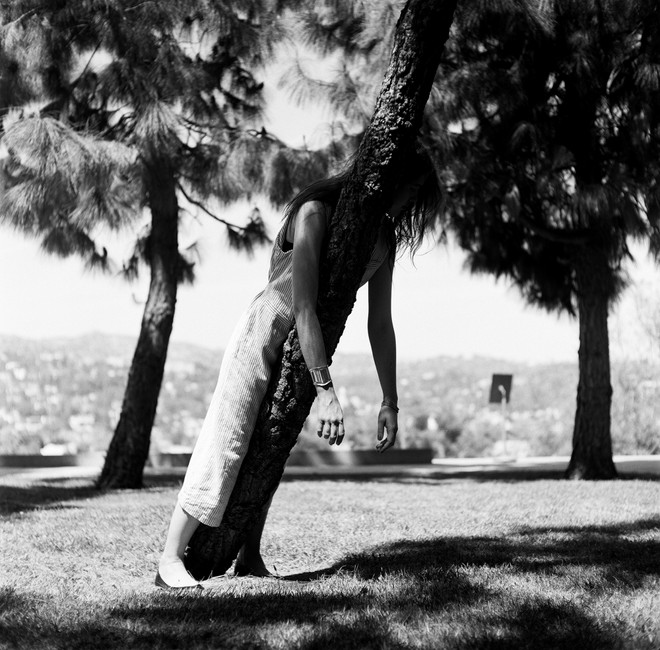 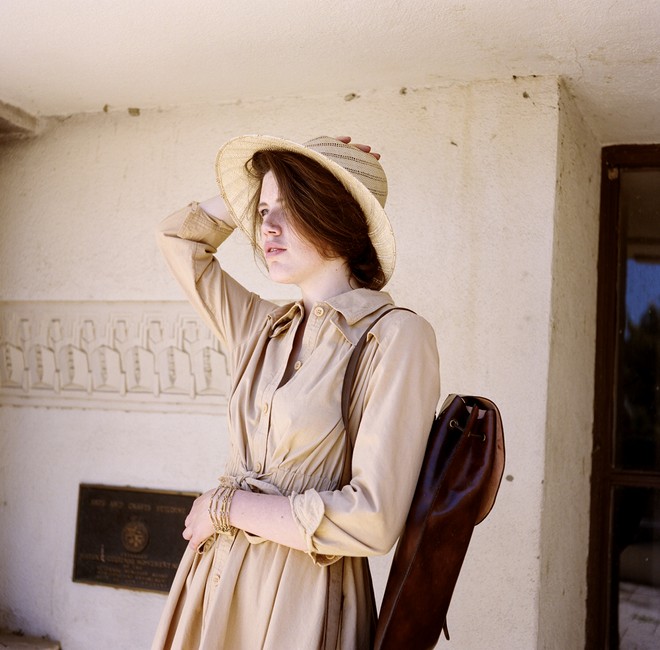 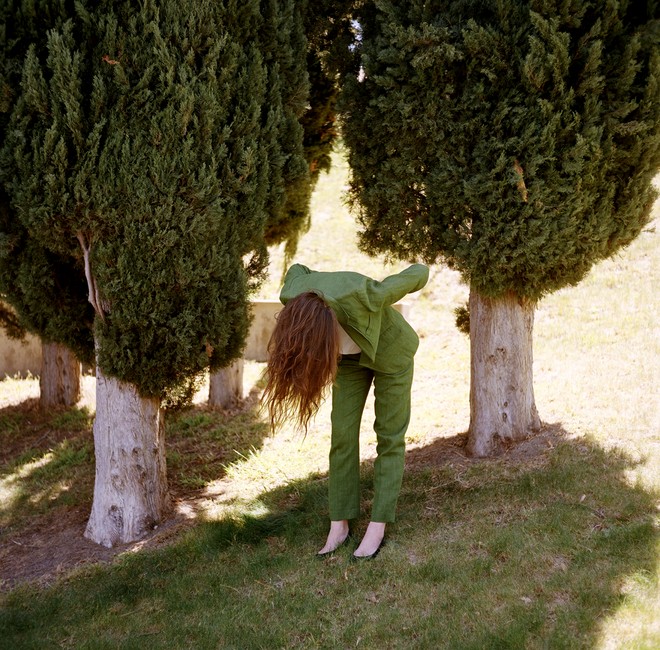 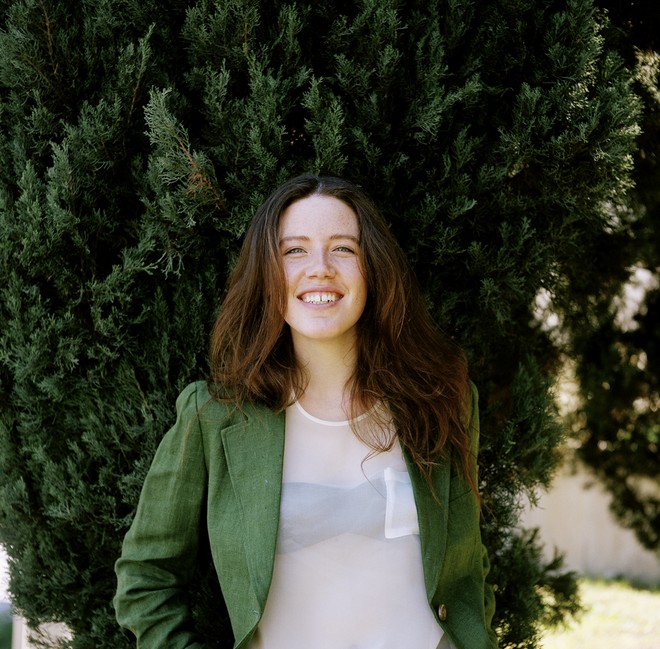 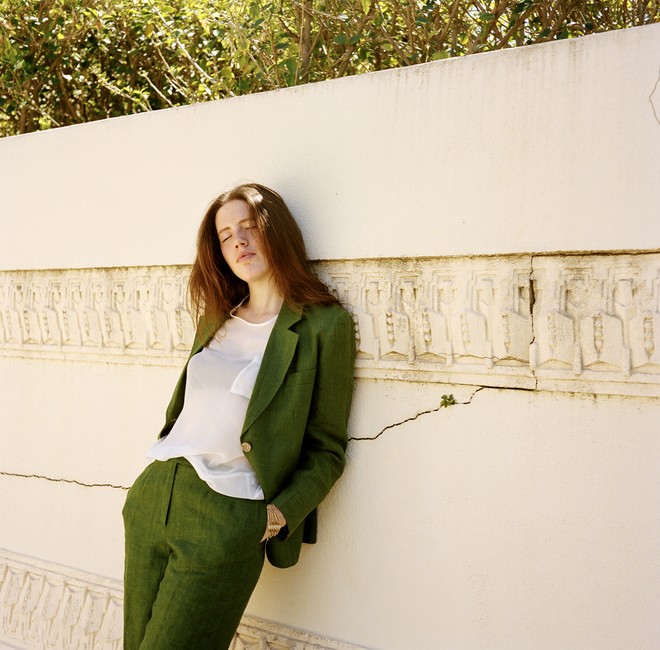 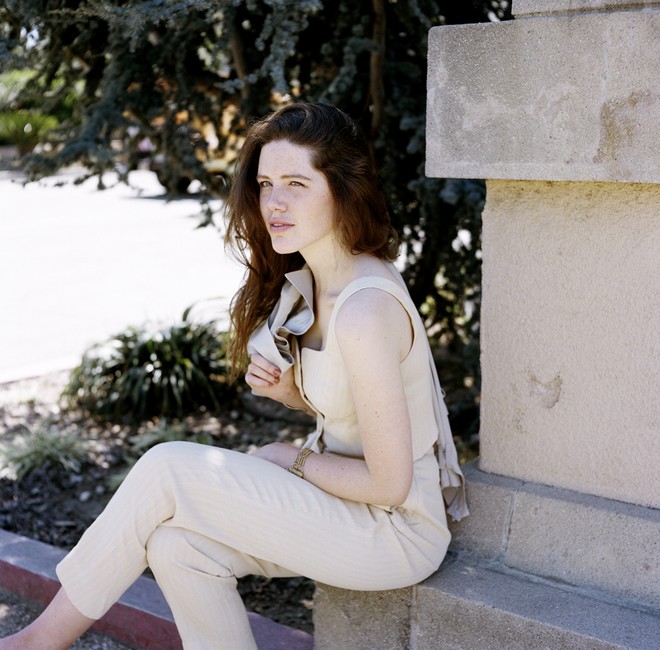 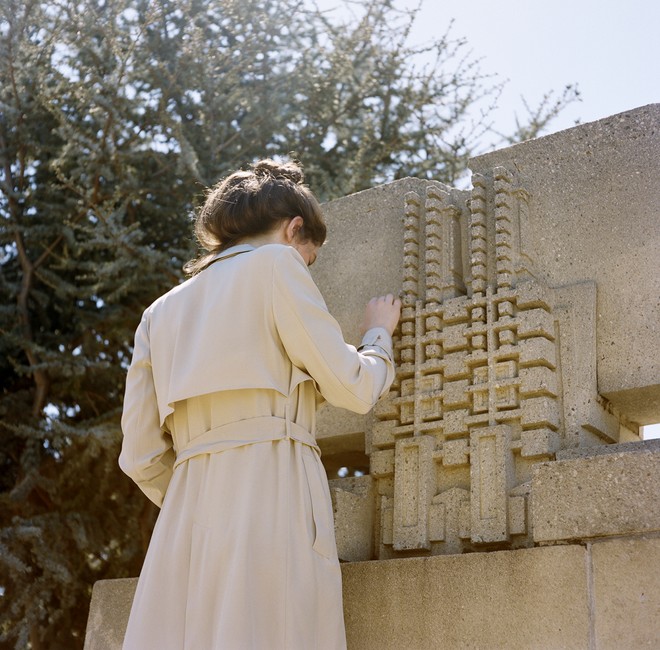 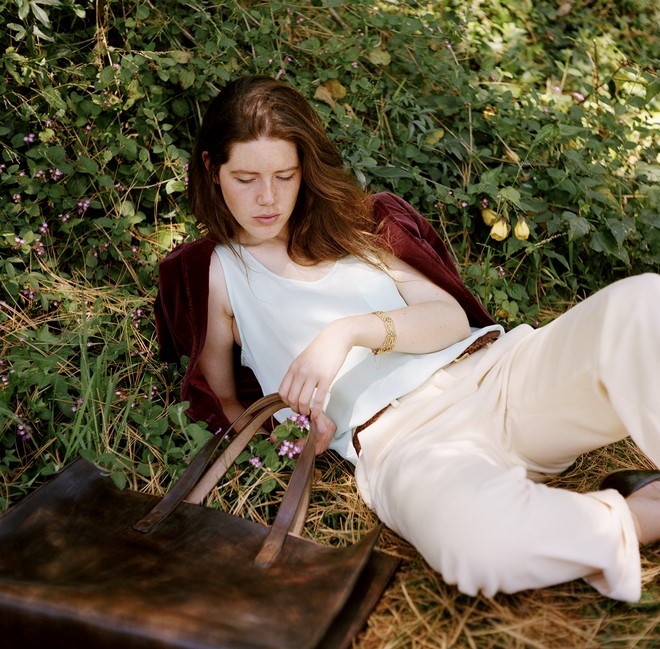 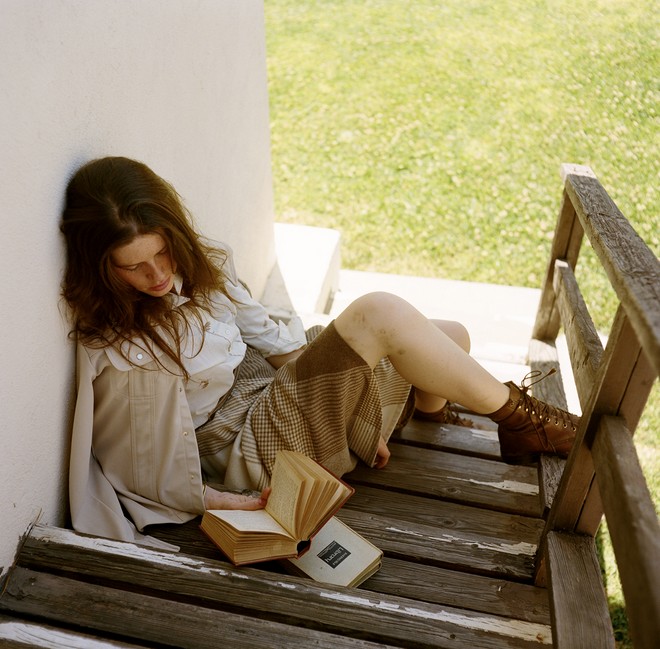 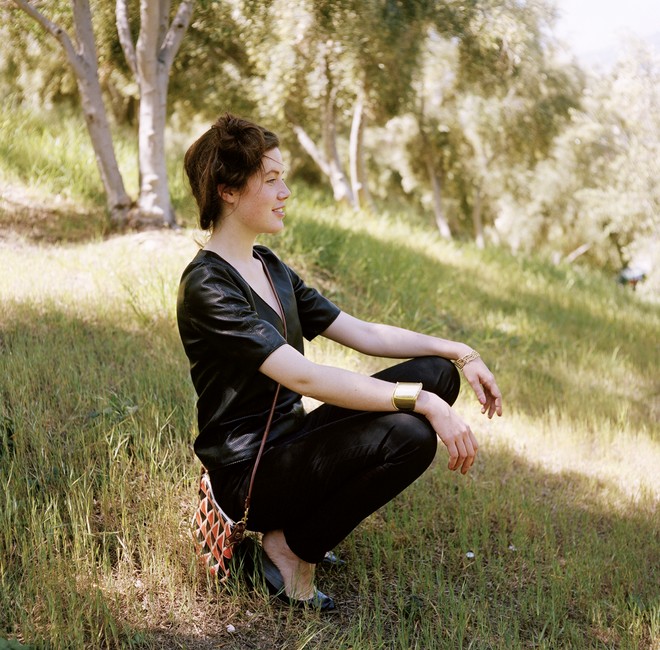 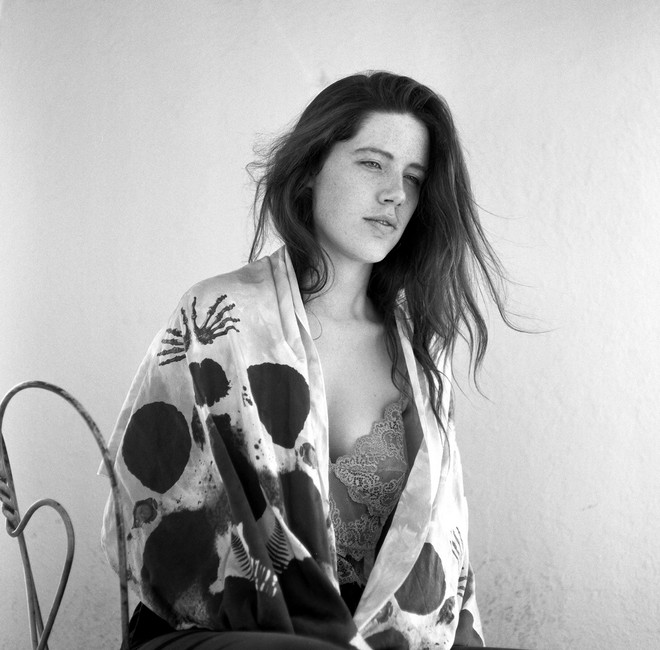 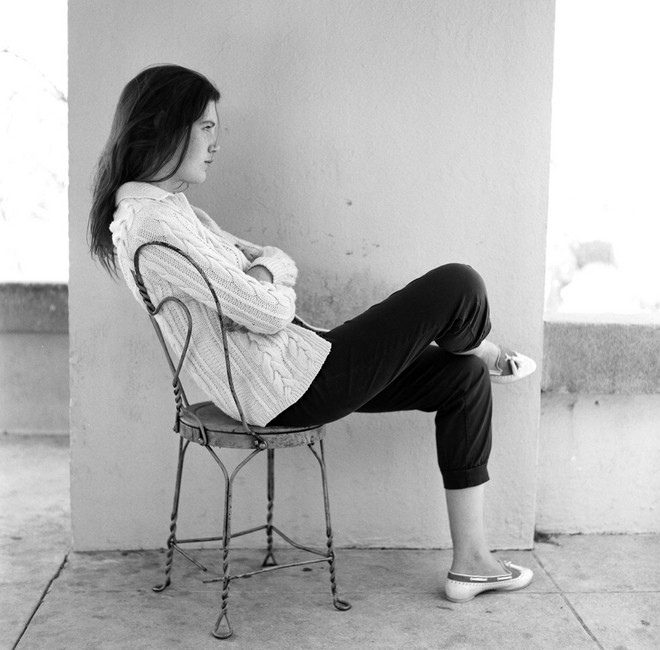 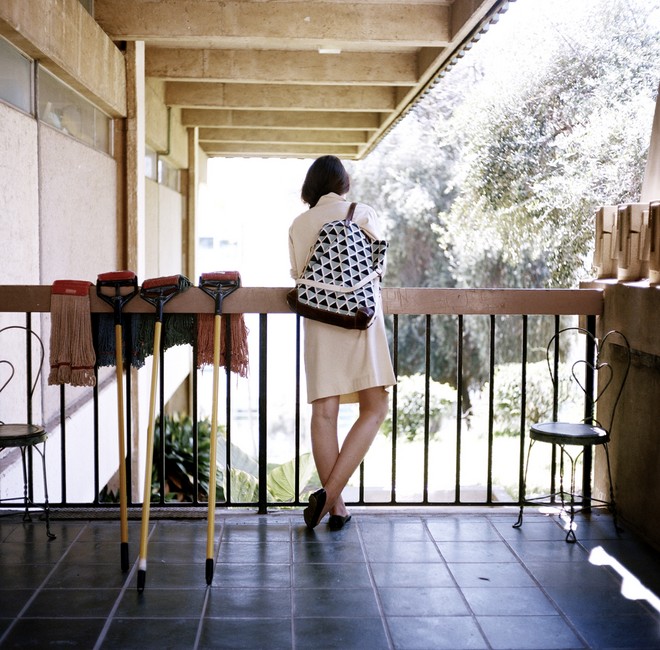 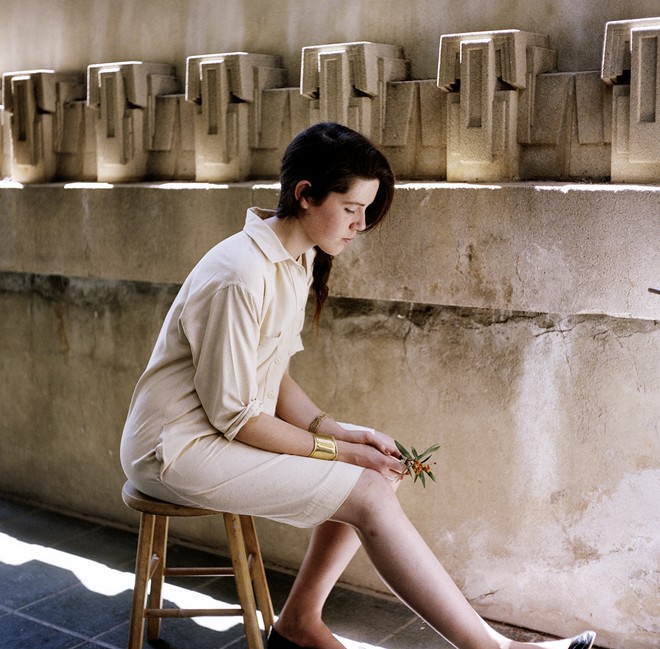 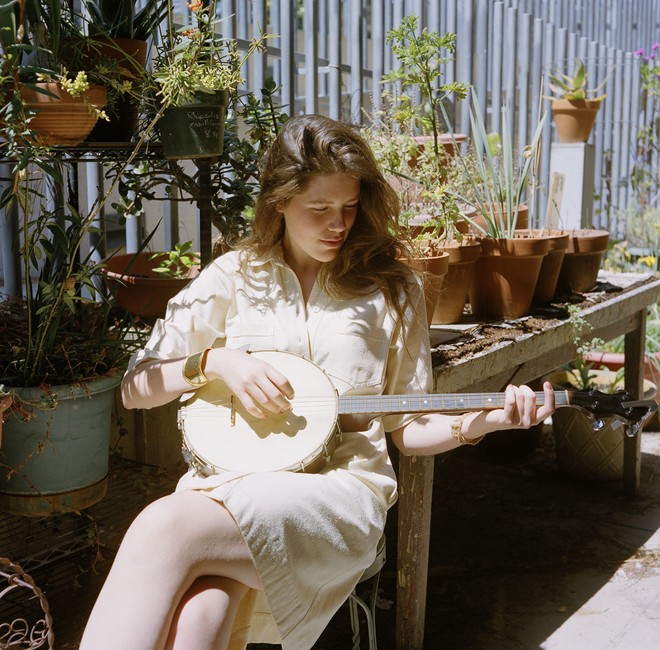 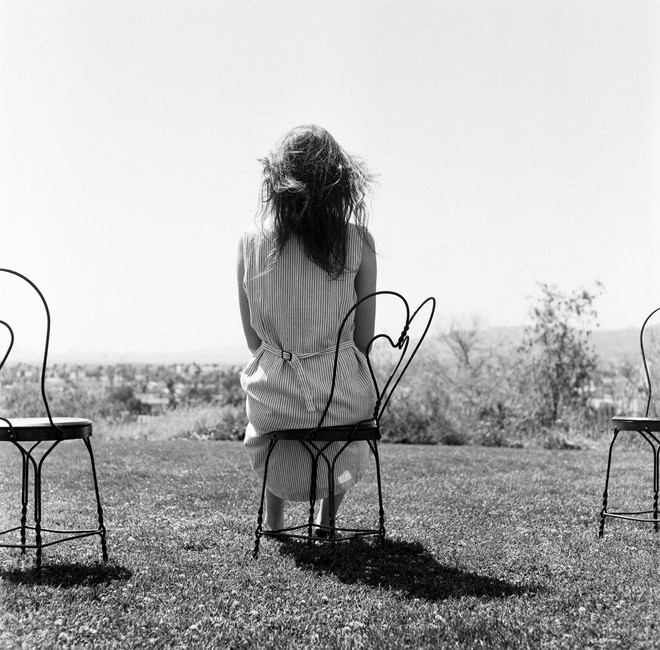