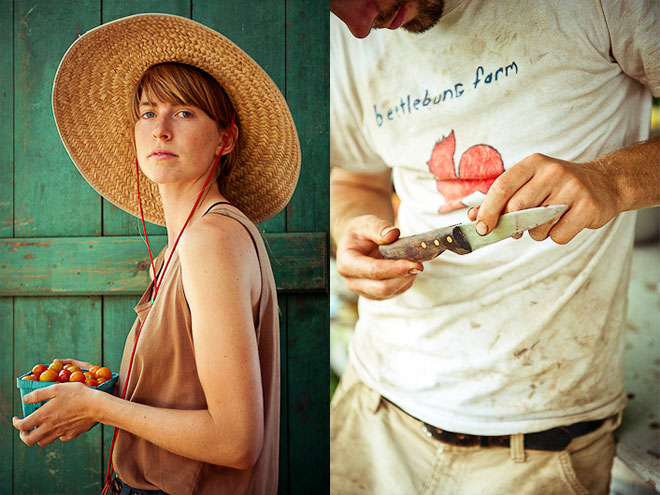 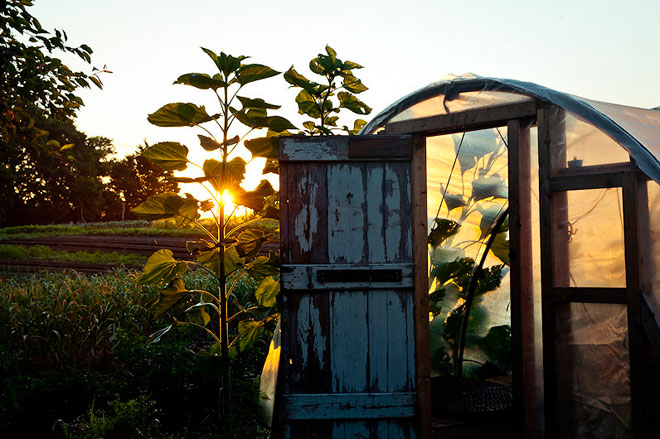 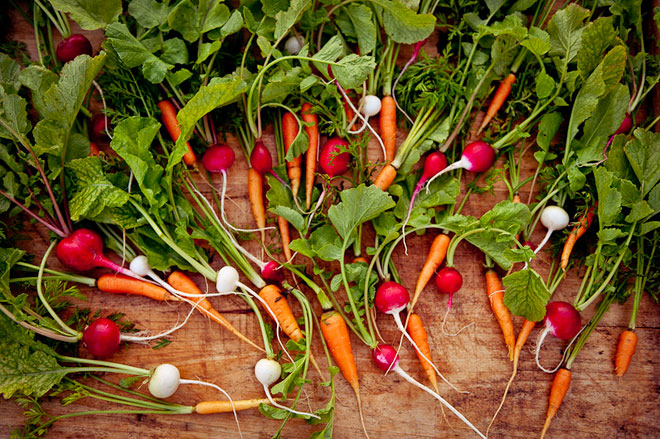 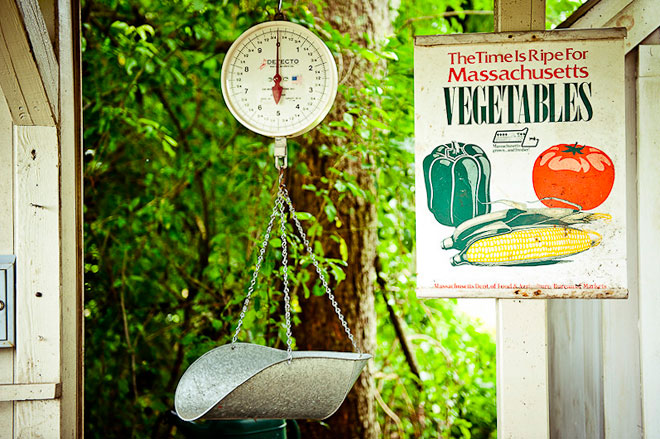 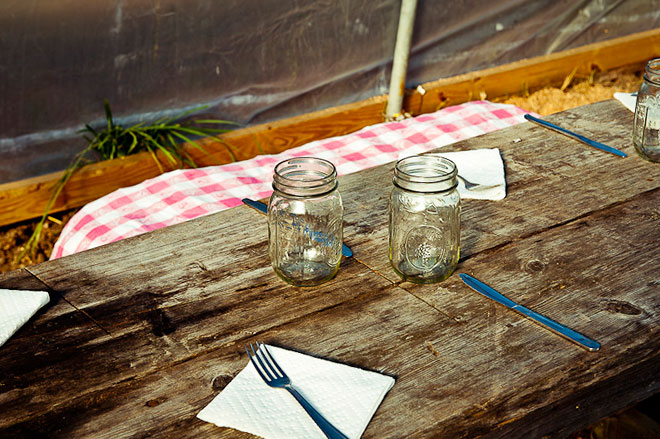 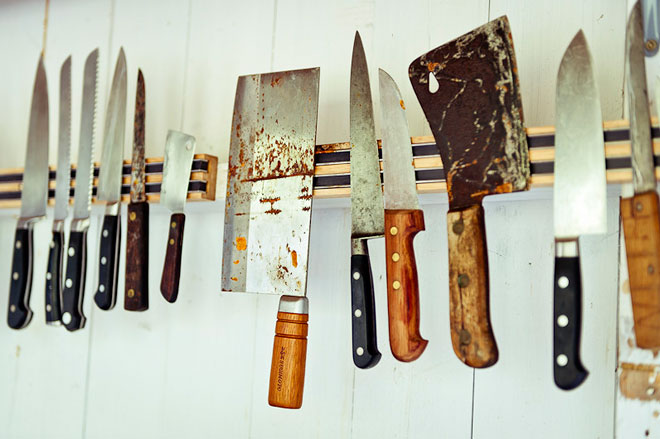 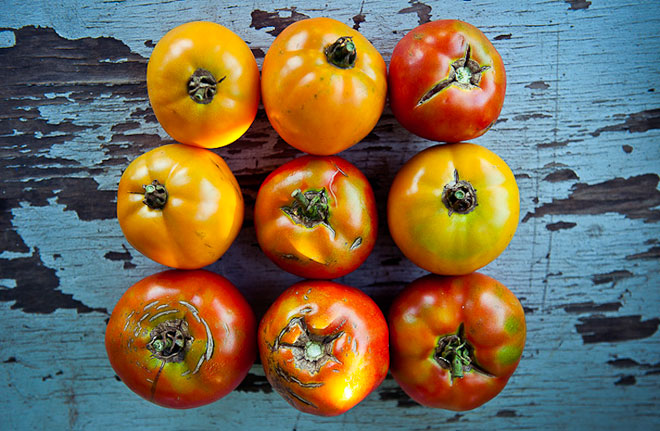 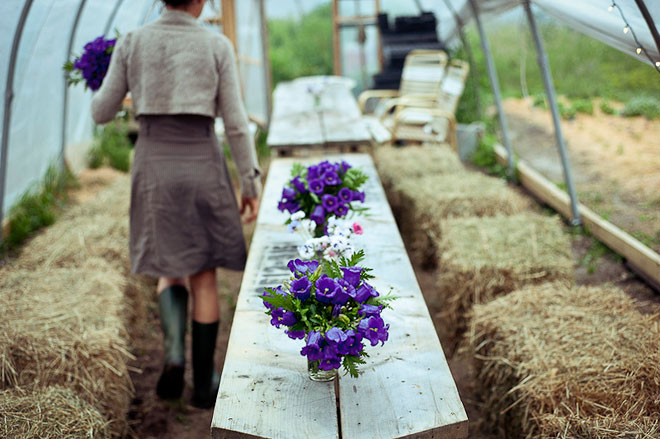 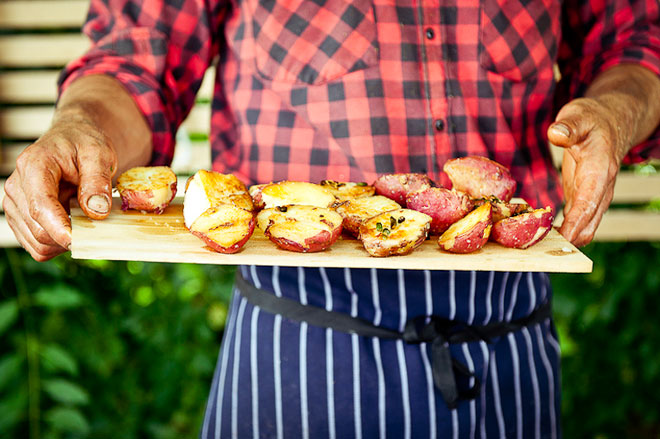 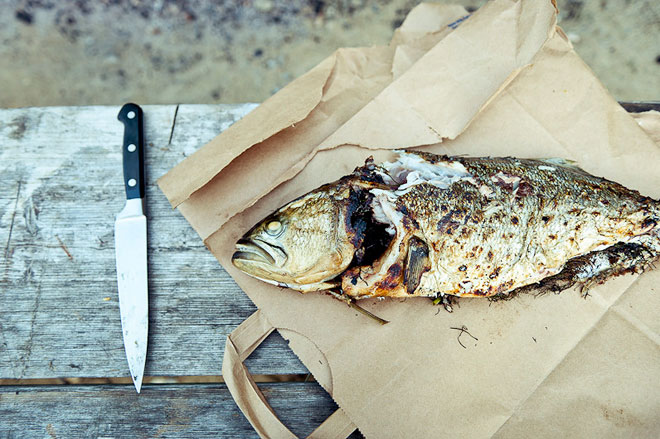 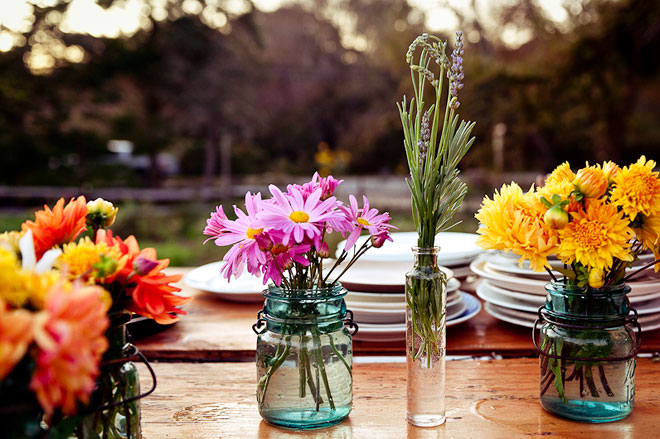 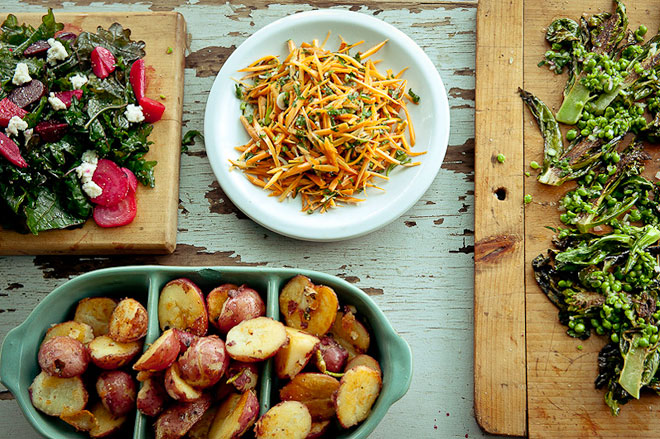 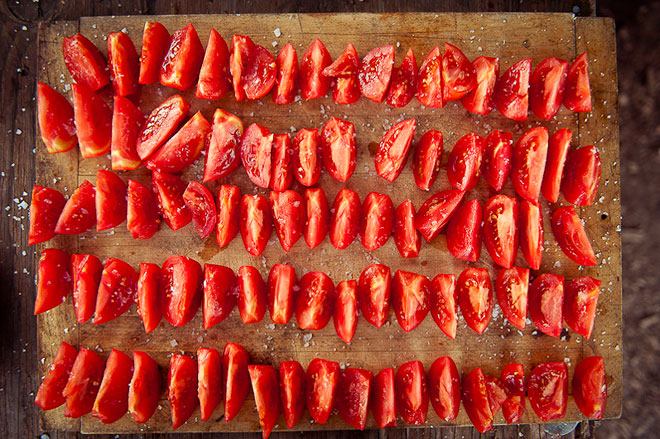 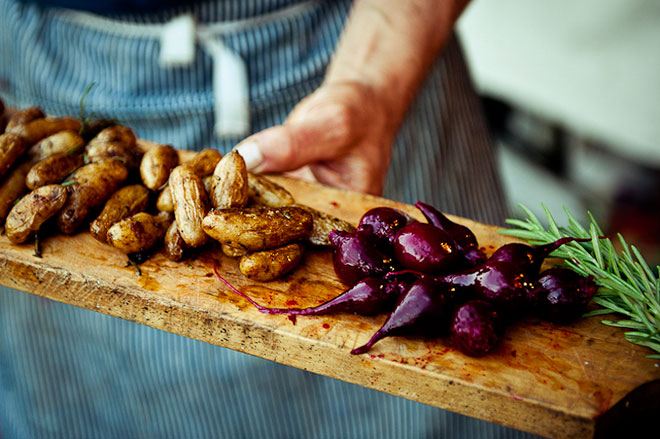 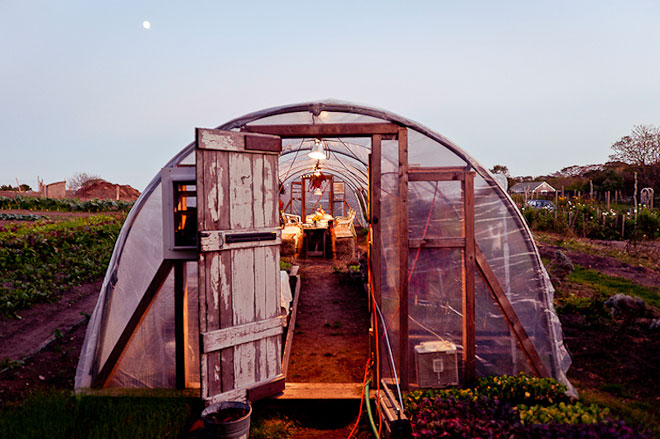 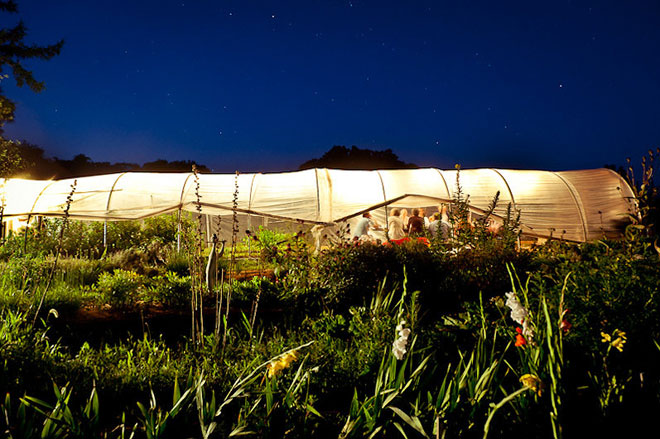 all photographs by Gabriela Herman

ARQ started as a children's clothing brand, and while their baby and kidswear is EXTREMELY cute and easily the kind of Read more

hey guys! it's been quiet here for a couple of days because i actually took the seemingly monumental task of Read more

Josi Faye is a line of knitwear by Nashville based designer Han Starnes, who named the line after her mother. Read more