last night i was lucky enough to see an advanced screening of Wes Anderson’s new film The Grand Budapest Hotel as part of the Design Indaba Film Festival. now, i must admit that i was pretty disappointed by his last film Moonrise Kingdom, so i didn’t get too psyched about this one. in fact, the trailer made me doubt the film just a little bit (another reason not to watch trailers, ever!) so i went in pretty excited – because it IS Wes Anderson after all – but wasn’t about to get my hopes up.

and now i can tell you: this is his BEST movie since The Royal Tenenbaums (one of my favourite films ever). in my humble opinion, of course. it is absolutely beautiful to watch, i don’t think that any of his films has impressed me as much on a visual scale. the setting is unique. the story is just wonderful, and i was actually on the edge of my seat at many moments as it unfolded (what’s going to happen!) the actors are brilliantly cast: Ralph Fiennes made me forget that he was ever Voldemort. Tony Revelori is a delight, Willem Dafoe is menacing, Tilda Swinton is unrecognisable, Jeff Golblum is Jeff Golblum. but above all, it’s dark in parts – so dark in fact that i was quite surprised. some moments elicited audible gasps from the audience.

i walked out grinning from ear to ear, and i wanted to watch it again. again, again! that hasn’t happened in a while. so, go see it when it comes out near you. it is releasing in the US on 7 March and in SA on 20 March.

also be sure to travel through the interactive website for the film, it is a dream. and the film’s dedicated tumblr. 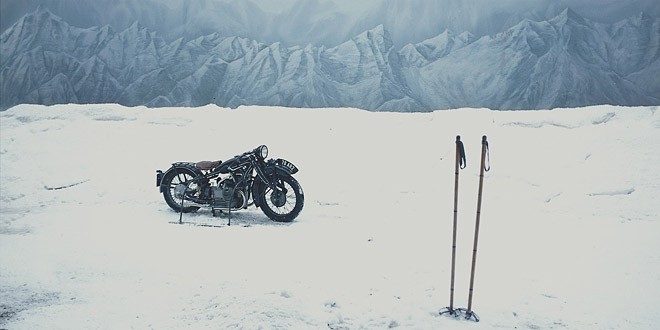 Drama on the Streets