Nichelle Gainour, a journalist who blogs and writes for various online and offline publications, owns a tumblr called Vintage Black Glamour that has progressed into a book, launching in June. the tumblr is unique in that it’s not just pictures pictures pictures, something i find quite frustrating about themed tumblrs in general. she talks about the subjects in the photographs at length, something that i really appreciate in the land of the never ending out-of-context image (aka the internet).

i love this image of Loïs Mailou Jones, an artist who studied at Harvard and Columbia, pictured in her Parisian studio. there are many more where that came from – i suggest you delve into the archives.

Using rarely accessed photographic archives and private collections, Nichelle has unearthed a revealing treasure trove of memorable and iconic images. The book presents historic photographs of famous actors, dancers, writers and entertainers who worked in the 20th-century entertainment business, but who rarely appeared in the same publications as their white counterparts. With its stunning photographs and insightful biographies, this book is a hugely important addition to Black history archives.

pre-order the book here. the images in this post are both from the book and the tumblr. 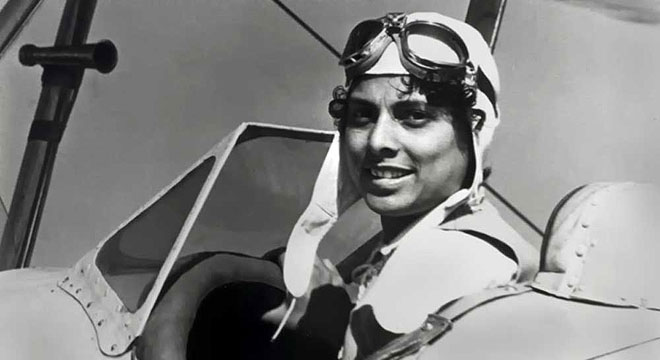