i have had an aversion to Instagram lately, only because i find it hard that it is the go-to for everything now a days. where did you find that? oh…

i have featured images by photographer Gordon Parks many times on the blog, but have never done a post dedicated solely to his work. which is weird, considering he’s such a legend.…

have you guys been watching The Last Man On Earth? it was my first thought when i saw this series of digitally enhanced photos by photographer Ed Freeman (whose early career was in…

i’m doing this thing now where i’m picking random dates in my archives and looking up people i posted about years ago. Missy Prince is a Portland based photographer, originally…

i was taking in this seemingly picturesque scene of a nice house with a winding driveway surrounded by rolling lawns, and as my eyes scanned the image only then did i notice the ominous clouds of pollution from a factory in the distance. this is the dark undercurrent that runs through daniel shea‘s ongoing photographic series called plume:

plume is a photographic exploration of southeast ohio and its unusually dense concentration of coal-fired power plants. the project serves as a follow-up to the work i made in 2007 in appalachia, removing mountains, which focused on mountaintop removal, a particularly pervasive form of coal mining. plume follows this coal up river to ohio, where it is being burned to generate electricity. 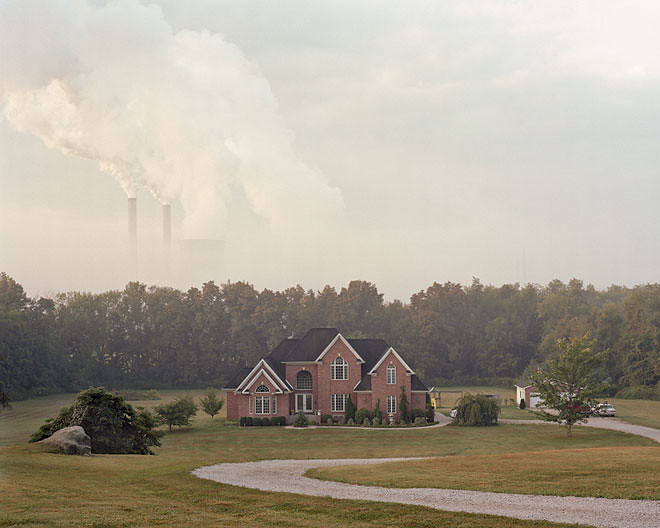 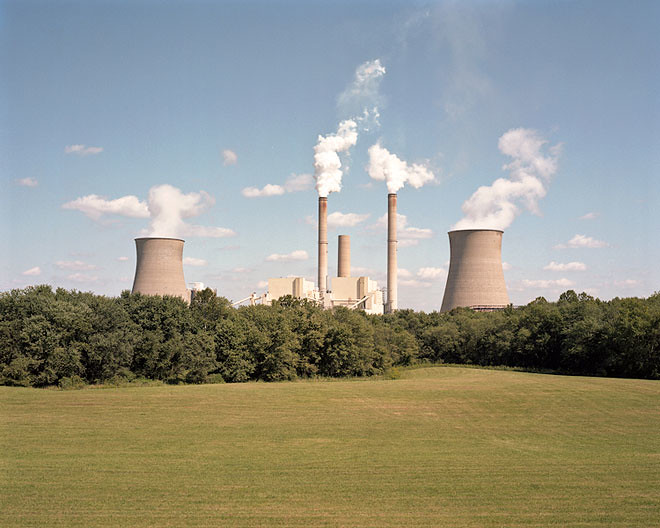 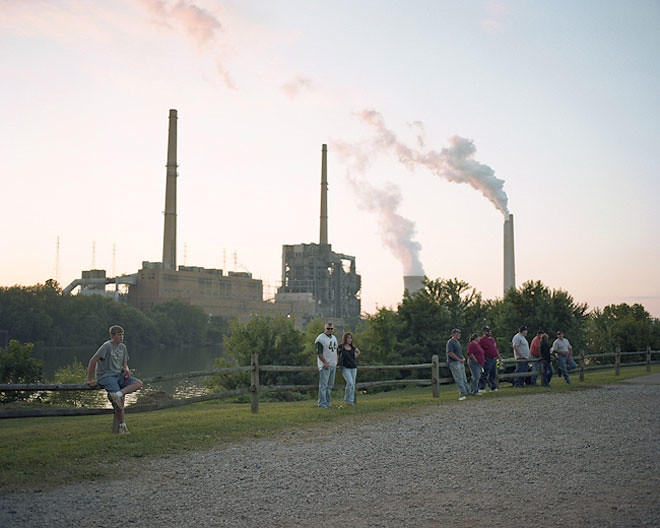 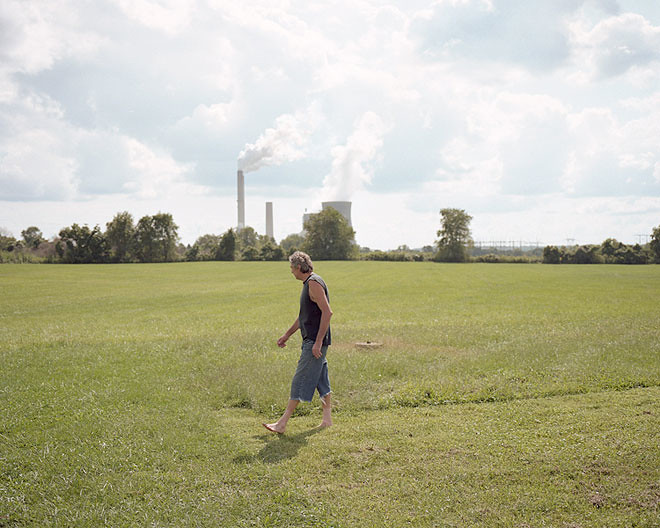 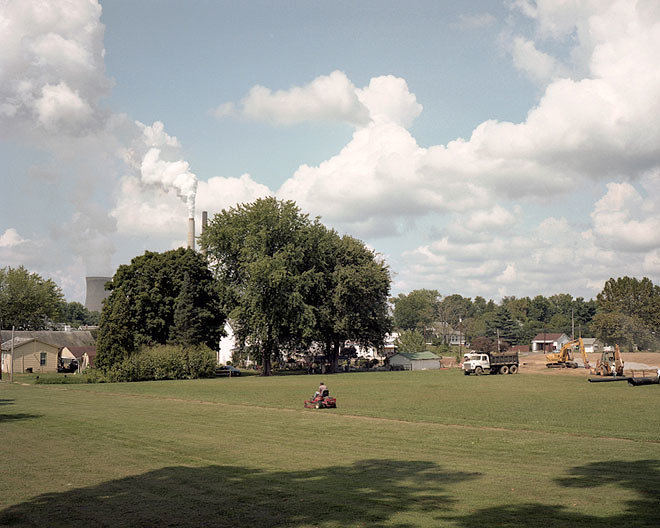 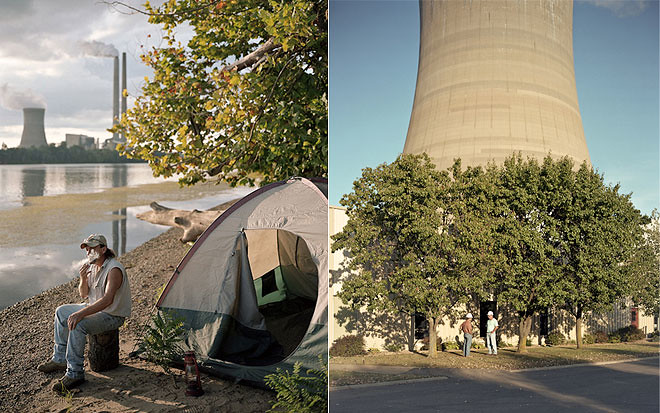 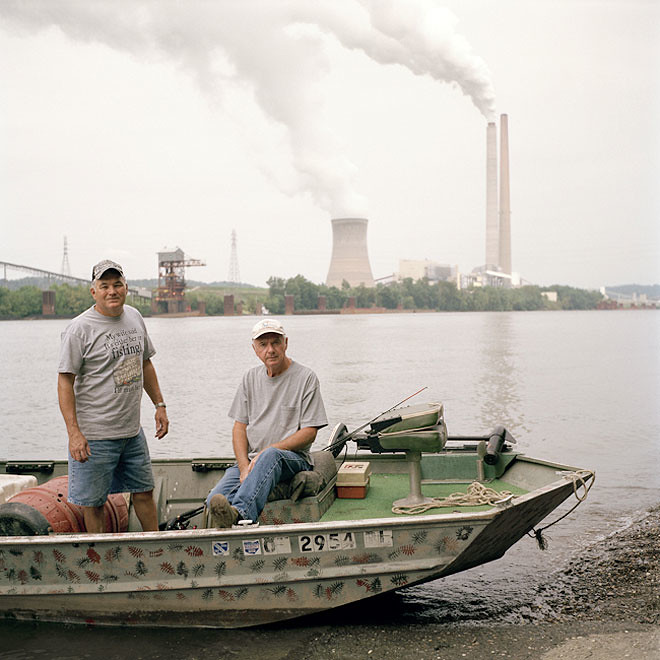 Once upon a time — or more accurately, back in the 1970s — the van reigned supreme.  Riding in right on the heels of the fading muscle car era, the…

hey dorks, it’s art history time. if you’re not familiar with the classic frontier paintings by albert bierstadt – you will be now. you owe it to yourself to stare…

Wayne Thiebaud (b. 1920–) is a Californian painter who is best known for his iconic still lifes of all-American foods and products, such as cakes, pies, sandwiches, cosmetics, and toys. He is also celebrated for his vertiginous San Francisco cityscapes and his richly hued views of Northern California. Known for his plain-spoken style and self-deprecating sense of humor, Thiebaud links himself to the long tradition of painting from observation and speaks in defense of painting to audiences regularly. just in case, you know, you don’t want to be a slave.

i’m sure i would also ♥ NY circa now, if only i could get there. look through the entire flickr collection of NY pics: 19th century – now