edit: i know who she is now, it’s uliana sergienko. yes sir. 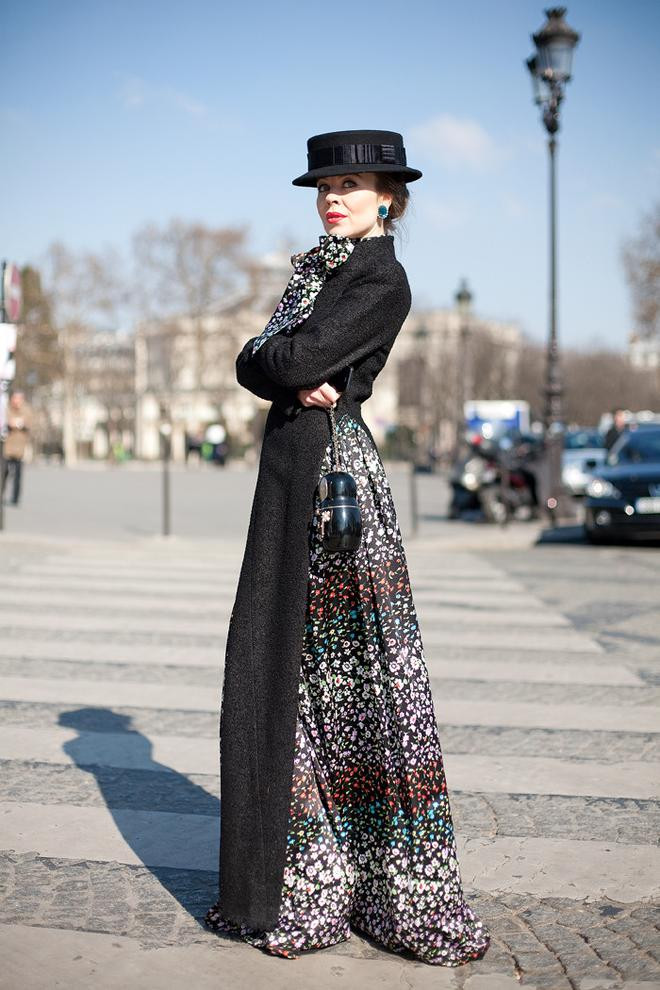 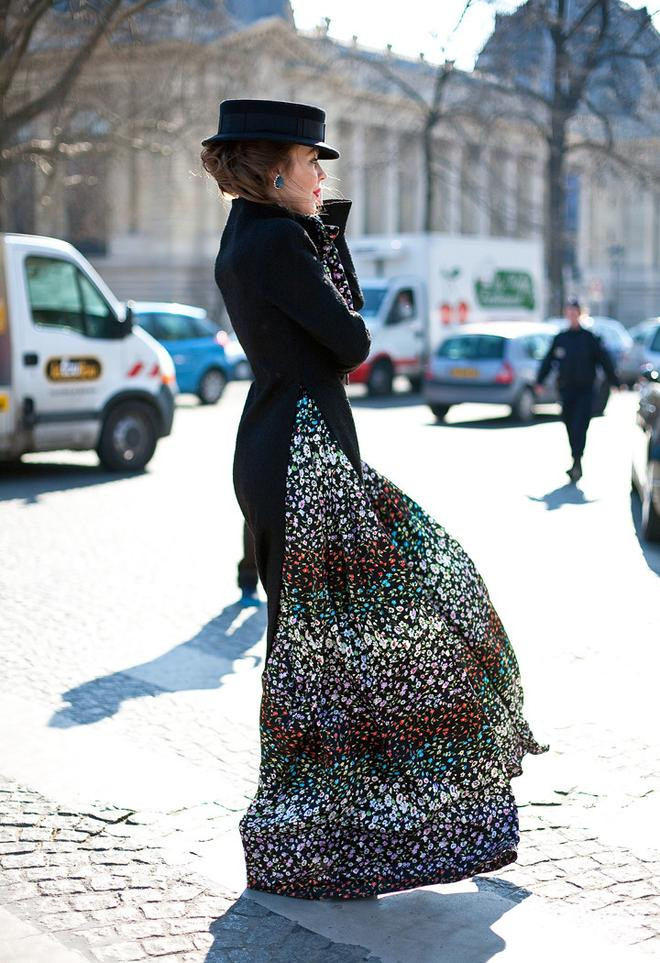 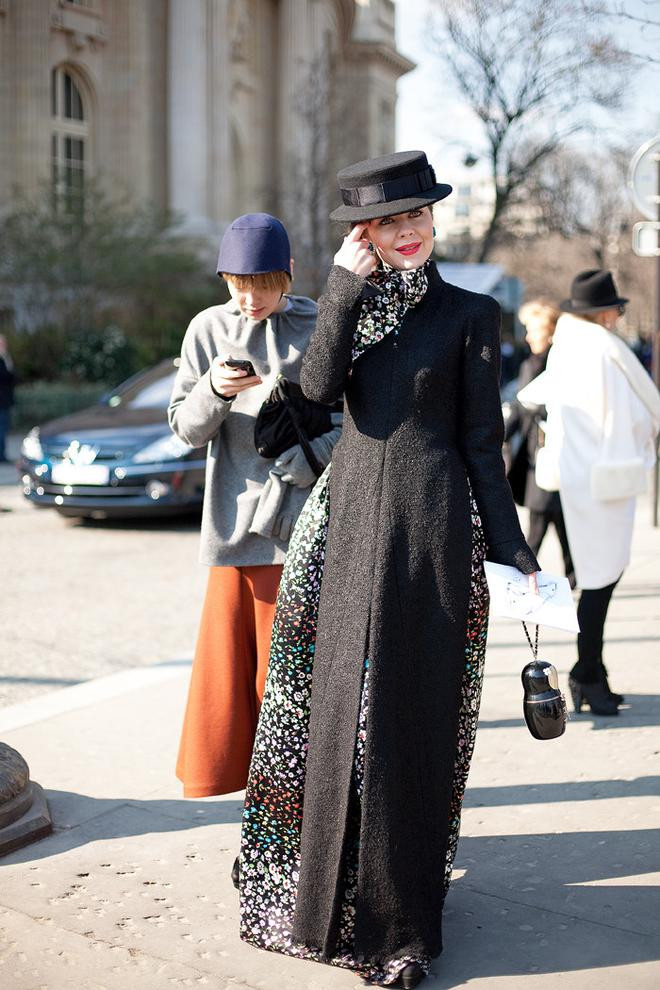 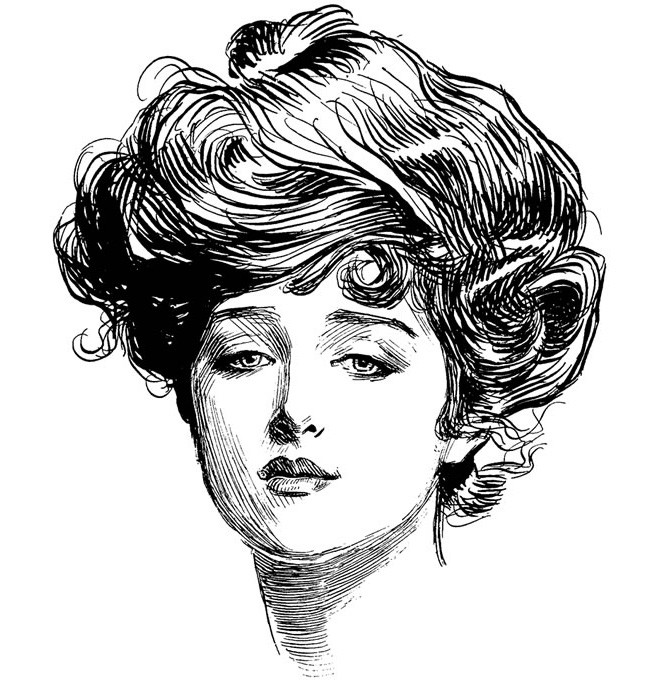 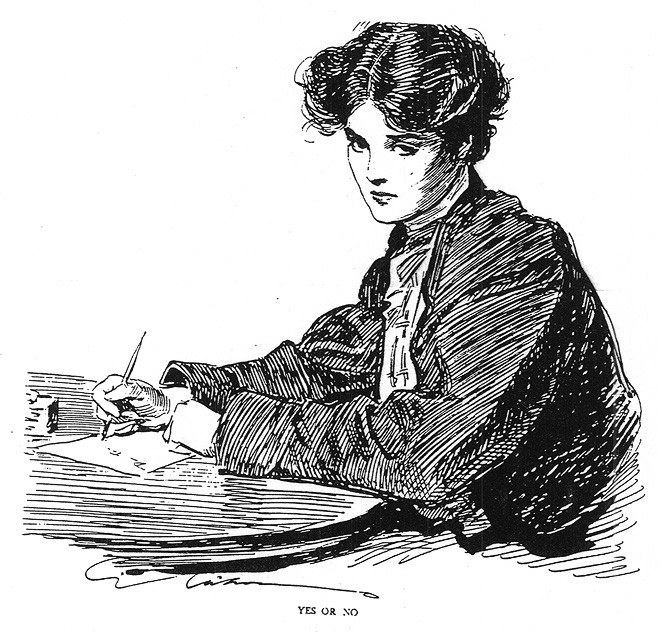 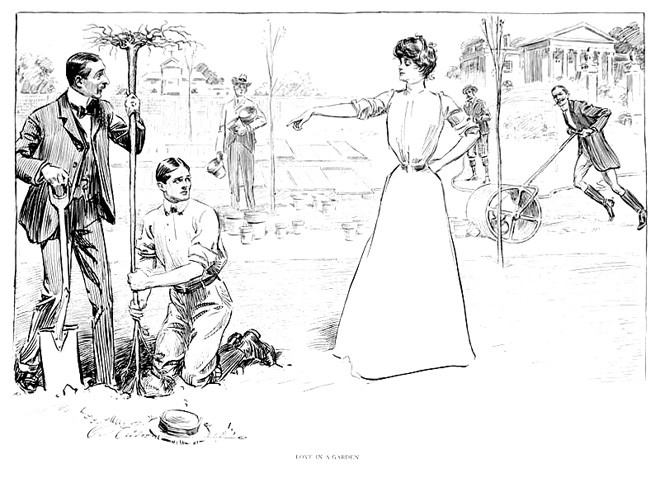 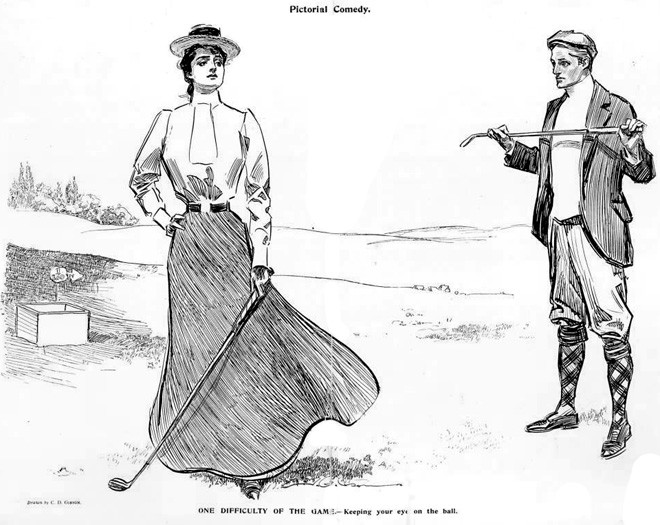 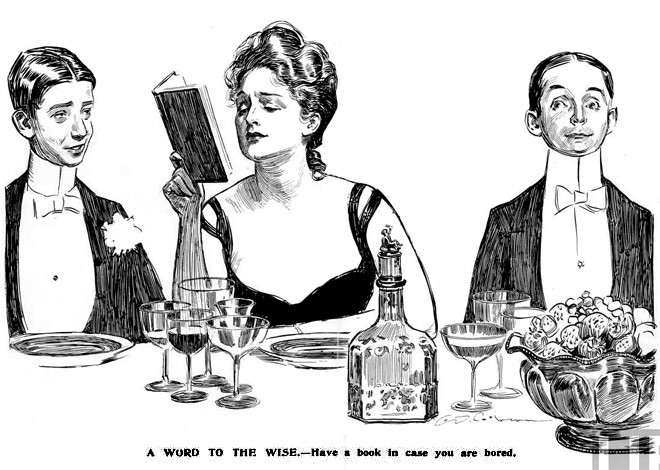 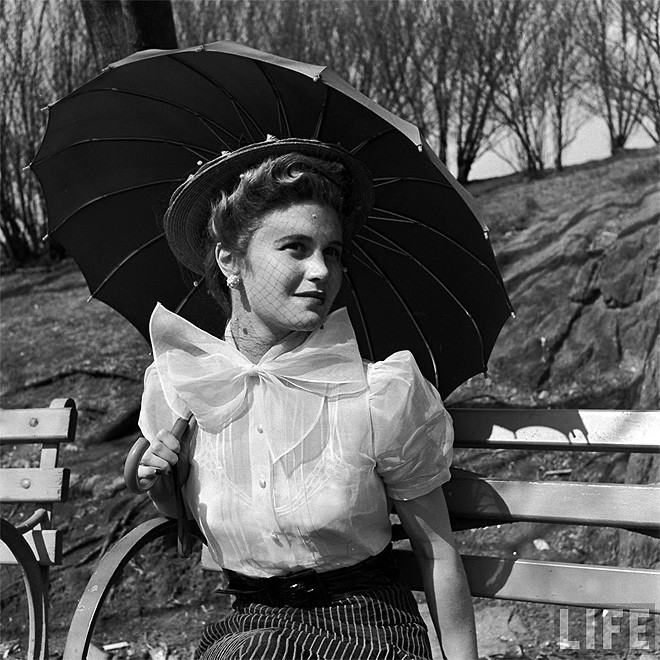 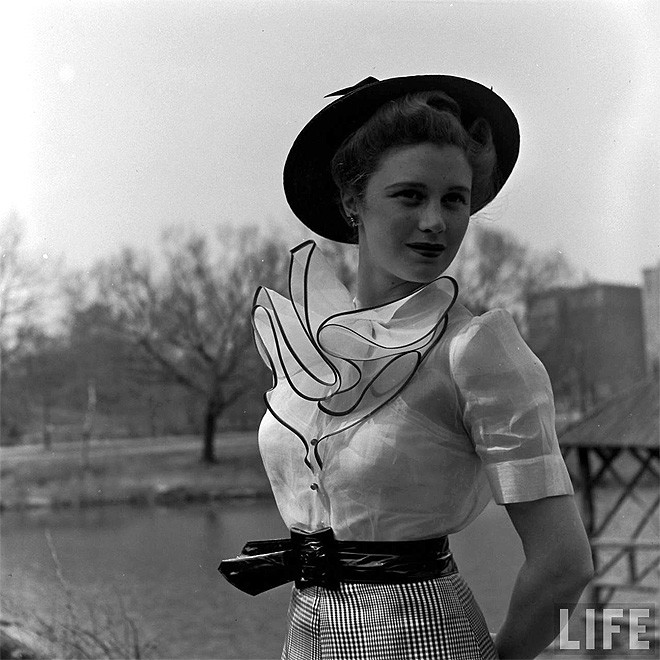 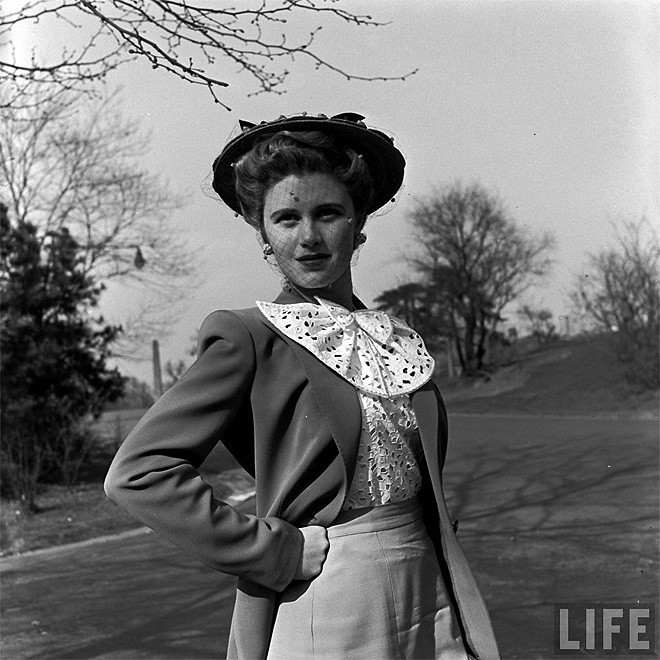 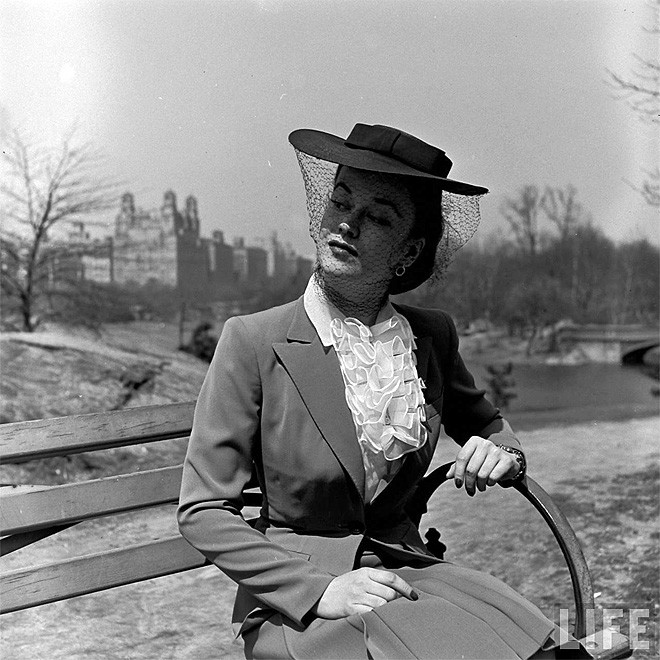 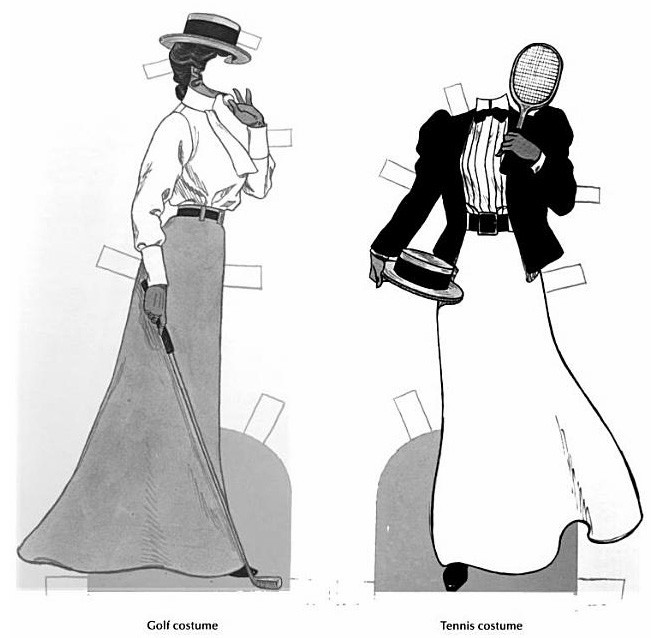 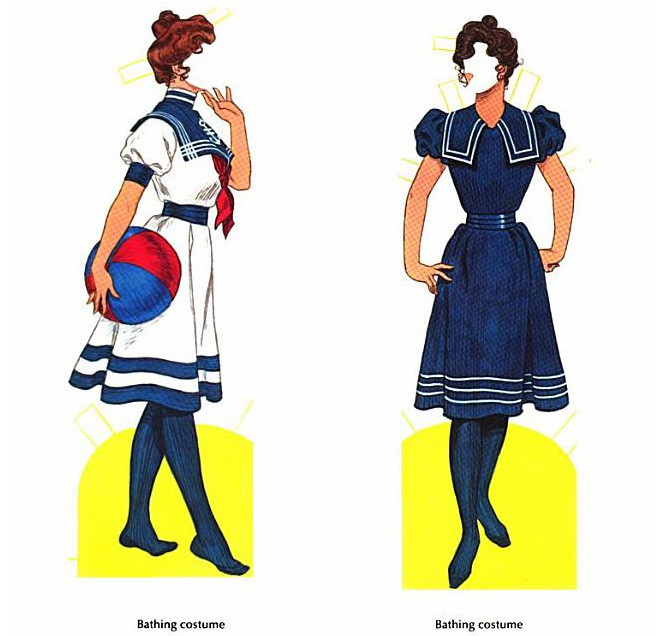 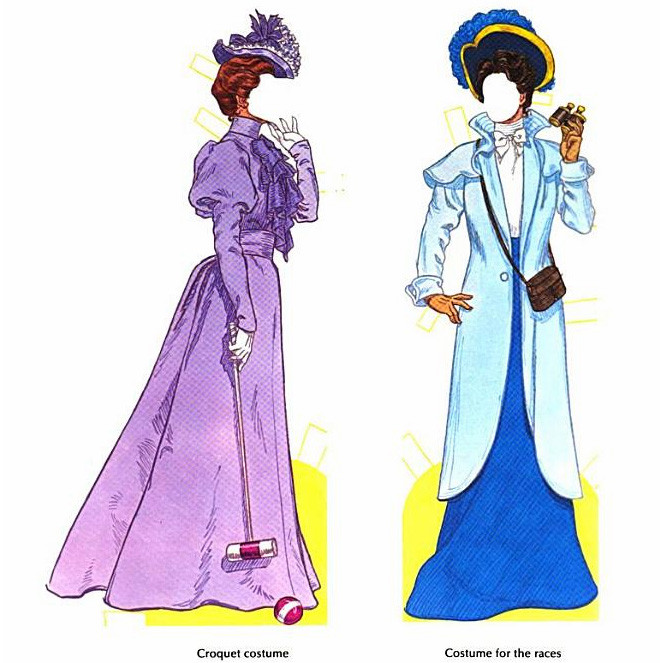