so i’m at home nursing a baby pretty much 24/7, which means i have a lot of time to read and watch tv while i do so (some of the weird perks…

i was faced with a conundrum when Outlander, the famous series of books Diana Gabaldon began writing 20 years ago, was turned into a TV show – because i hadn’t read them…

Drama on the Streets

i felt like these deserved a re-post! you see, i have been going through my archives and i rediscovered these Period Drama vs Street Style colour comparisons that I did…

man oh man, when Hila sent me this guest post i actually squealed like a little girl. one of my favourite things about her blog is when she talks about films, and…

Hila picked Cracks for our next comparisons project – a film I have been meaning to watch for ages but just never got round to. i actually find myself watching less and…

here is the second part of my period drama / street style colour comparison series over at le projet d’amour. man, i really enjoyed doing these! i just finished watching the…

hila of le projet d’amour asked me to put together a period drama / street style colour comparison series. my favourite thing! part one of a two part series is…

a very big house in the country 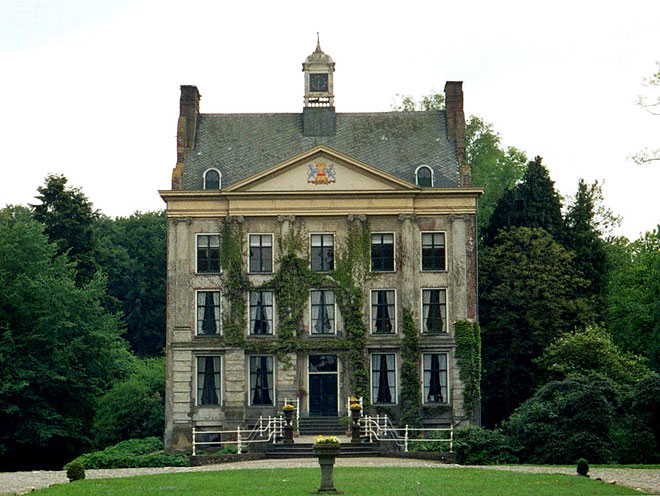 whenever my friend and i watch a period drama the same discussion will always ensue. she’ll lament that we were born in the wrong era and talk about how happy we’d be if we could live in those times. i’ll try to convince her that we’d be bored out of our minds with just sewing and wandering around in gardens to keep us occupied. she’d rebut with the opinion that if sewing and garden wandering was all we ever knew we’d be content. i’d remind her that you’d have to be (a) rich or (b) married rich to actually enjoy worry free sewing and garden wandering. she’d say that being rich is a positive, not a negative. i’d remind her that we’d have to play lots of card games and that she hated them. she’d remind me i loved card games. and so it went on.

i secretly agreed with her though, living on a country estate in those days must have been pretty damn sweet. IF you were rich and got to picnic all day and other people made your meals for you. 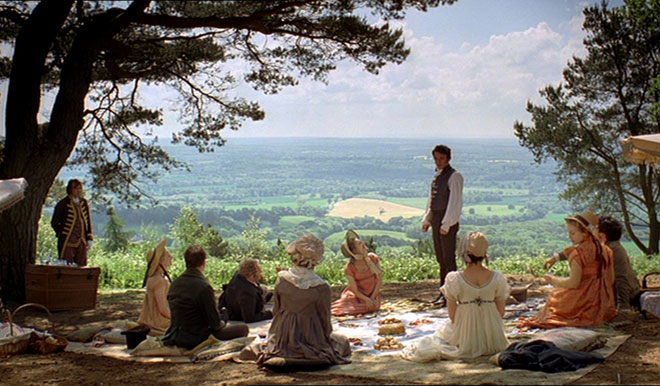 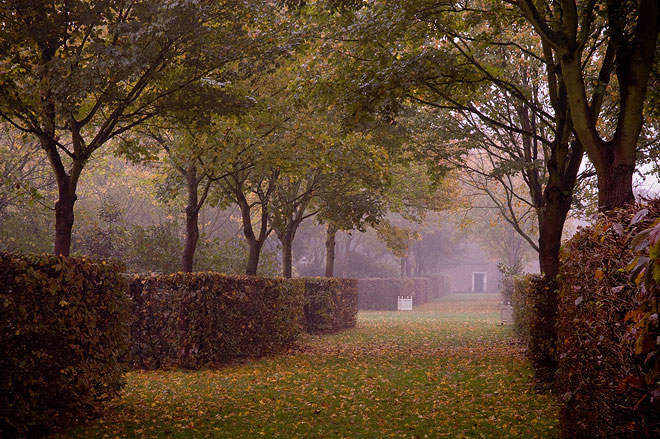 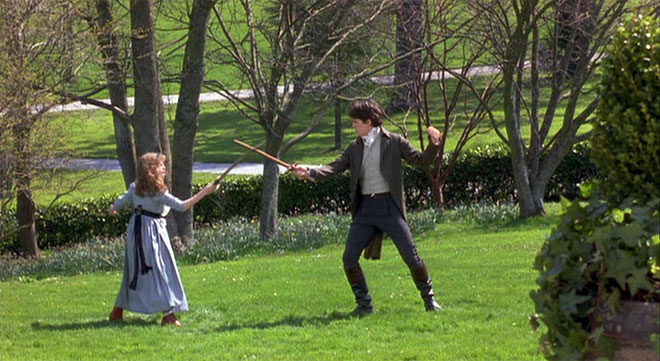 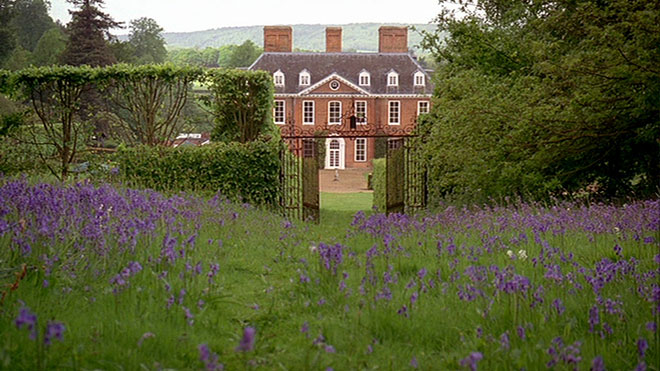 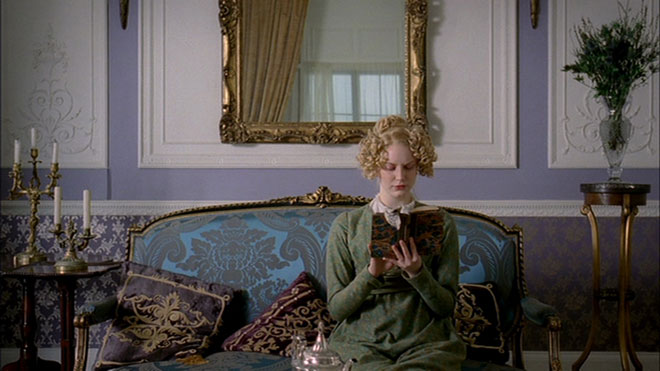 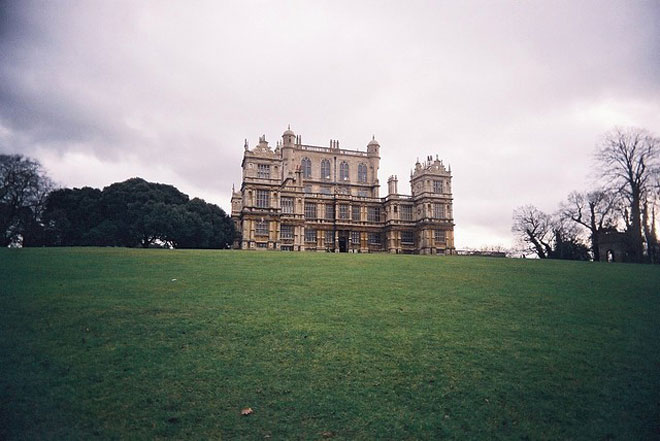 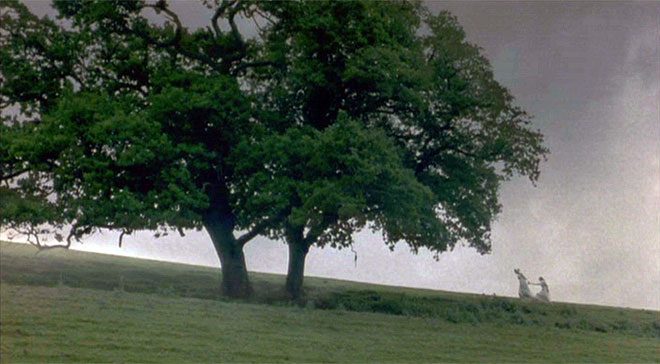 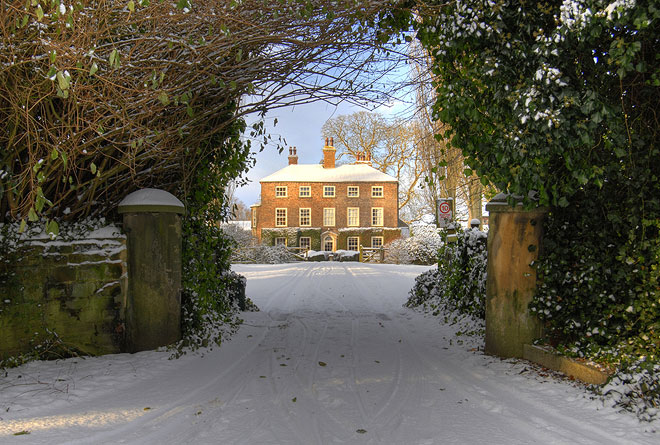 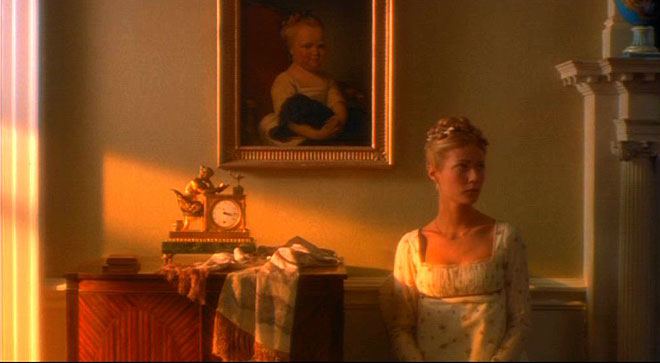 on that note, did anyone watch the latest glee with gwyneth? i thought it very cringey. what happened glee!

my new tv obsession is boardwalk empire, which is not surprising since mad men just ended (sad face) and i needed another period drama to fill the void. set in prohibition era atlantic city, the story revolves around nucky thompson – played by the ridiculously awesome and surprisingly… dare i say attractive steve buscemi – and the various gangsters, government agents and ordinary folk whose lives are influenced by the fortunes and misfortunes of bootlegging and other illegal activities…

the characters are interesting, the acting is top notch, there’s plenty of nudity and sex (something i always felt mad men kind of lacked, he he) and it is also super violent (scorsese / gansters – what do you expect?) certainly the most impressive thing for me is the set design & the effort that went into recreating atlantic city in the twenties.

the set, which features a 300ft “period-perfect rendition” of Atlantic City in the early 1920s, took three months to build includes depictions of storefronts, cars and the boardwalk itself. after filming, digital effects were used to add details like skylines, billboards, piers and beaches, whose looks were based on vintage postcards.

the costumes are also to die for – look out for the scenes in the dress shop and all the outfits the ladies wear. 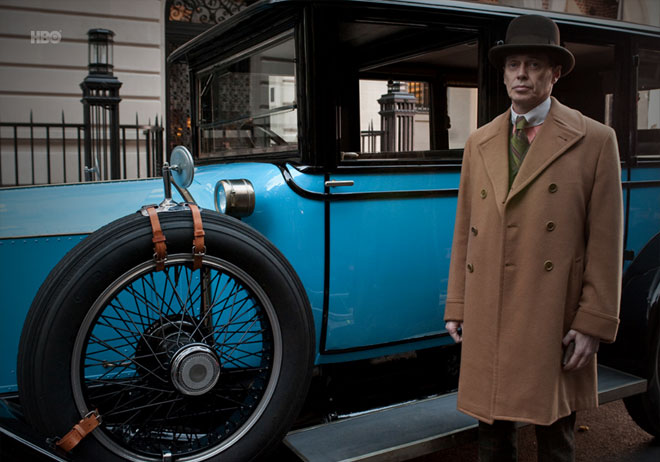 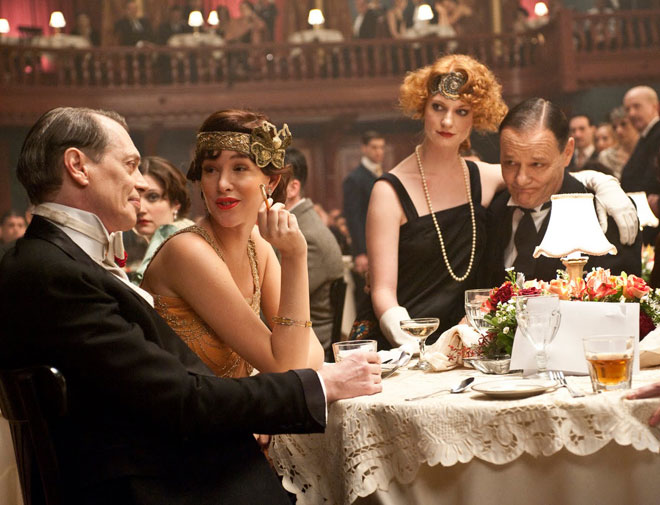 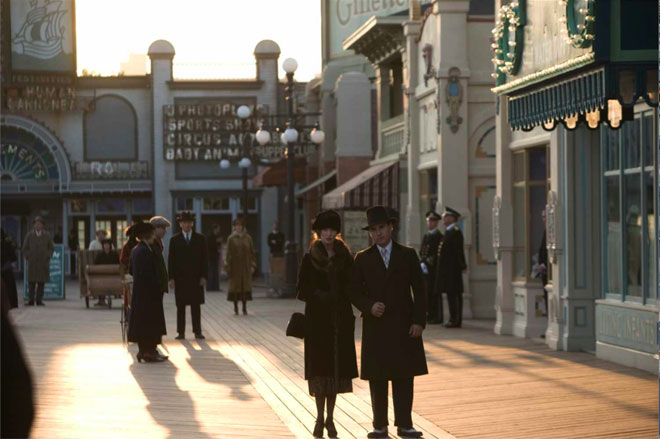 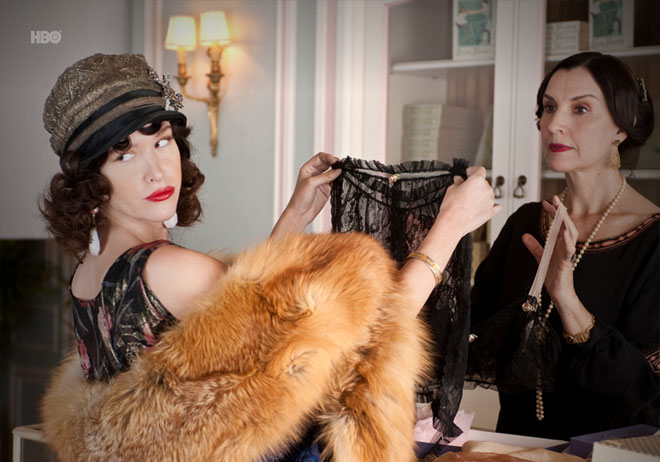 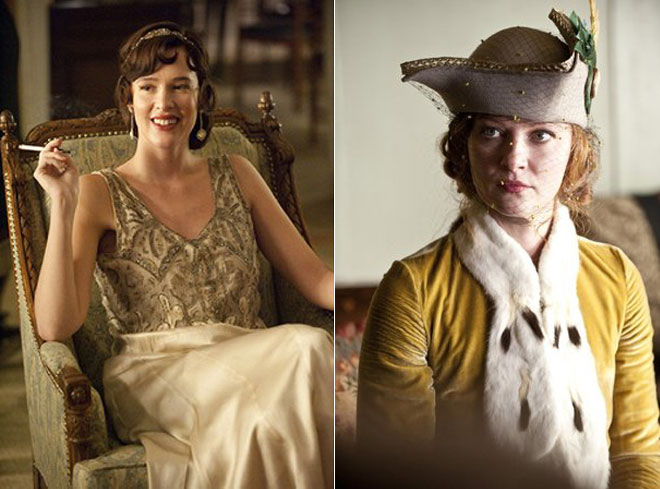 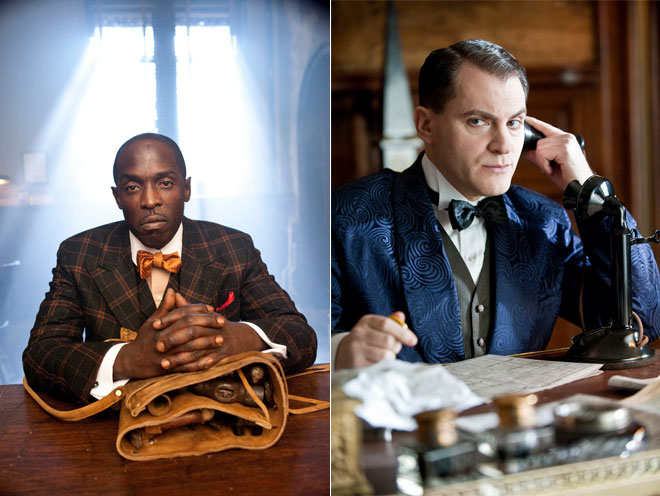 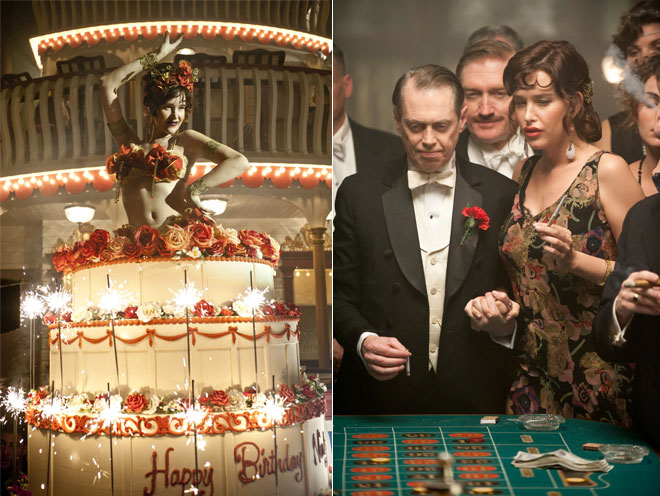 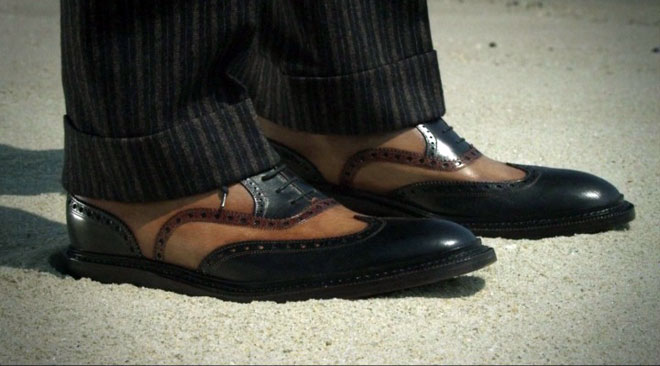 has anyone seen cracks yet? i’ve been wanting to watch it mostly because of eva green (i don’t like the term girl crush because it’s kind of annoying… but yes,…