back in the good old days before our currency tanked, and i could actually still shop online, i used to buy quite a lot of things from ModCloth. i’ve always…

i’m not sure how fondue ever went out of fashion. it is a pot of melted cheese for heaven’s sake. there’s plenty of wine in there, and you stick pieces…

austrian designer lena hoschek’s spring summer 2011 collection after assisting vivienne westwood at her london studio, lena hoschek started her own label in 2006 at the age of 24. her…

if you haven’t seen the black swan limited edition movie posters by now, you’re about to! i’ve been excited to see this film ever since those teaser images were released…

the fight to save the midi

love this, such clever execution. makes me think of the old adage of hemlines going up or down according to the mood of the country / state of the economy. i personally wish girls would wear longer skirts, just because i love them. this looks like a pretty interesting issue actually, “the uneasy making of a movie” … “getting high with a lot of hot air” 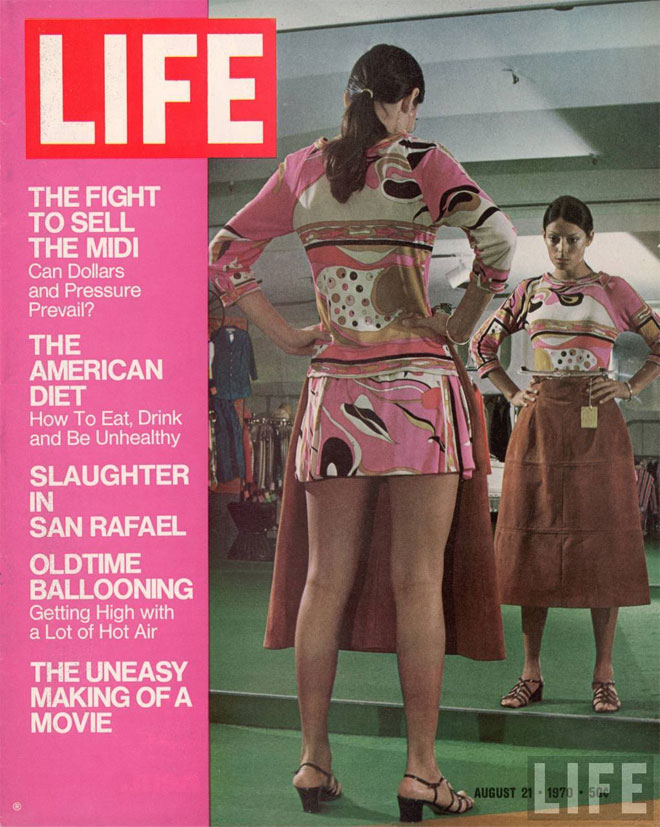 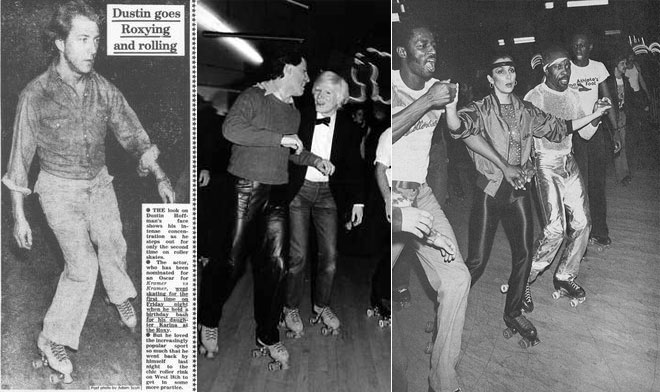 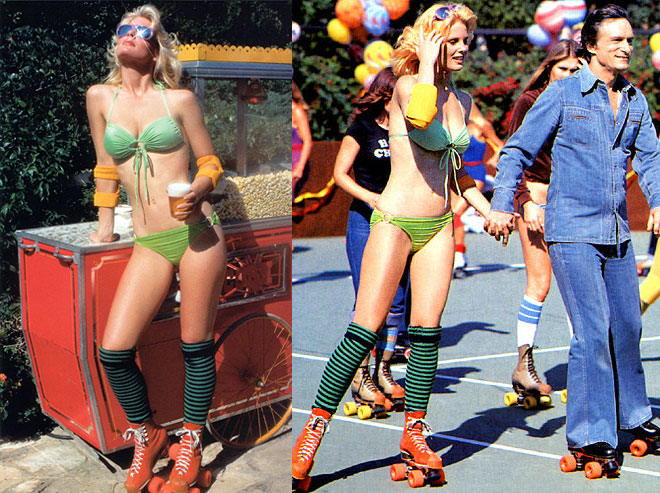 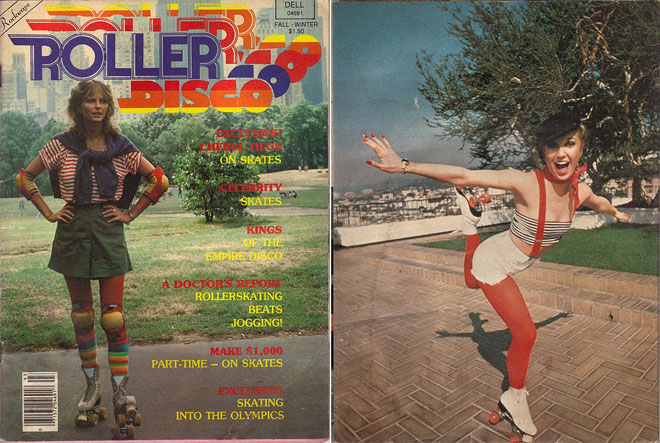 wes anderson and roman coppola directed this ad for stella artois. damn, i wish it were a feature length film. seen via mid-century modernist

an editorial shot by gordon parks in 1951 for life magazine 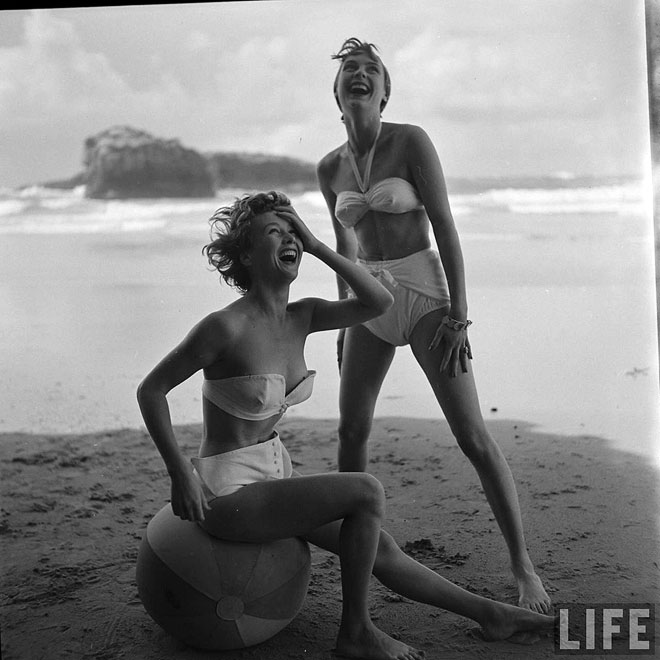 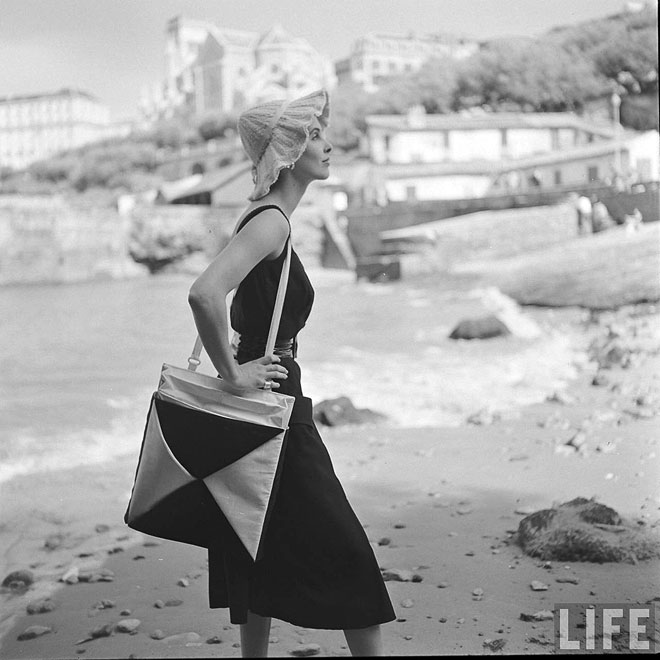 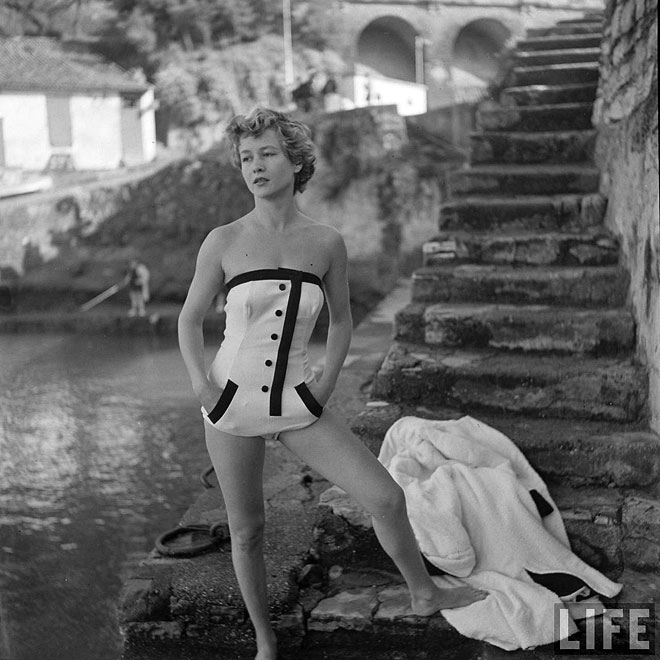 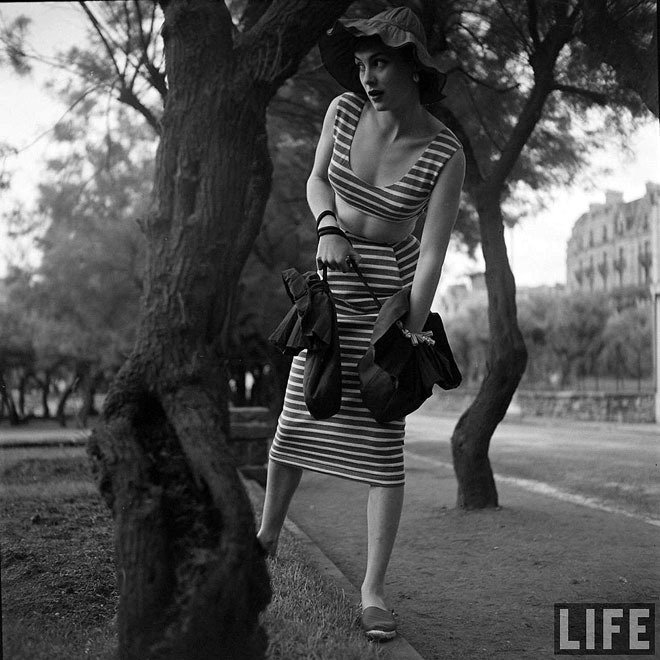 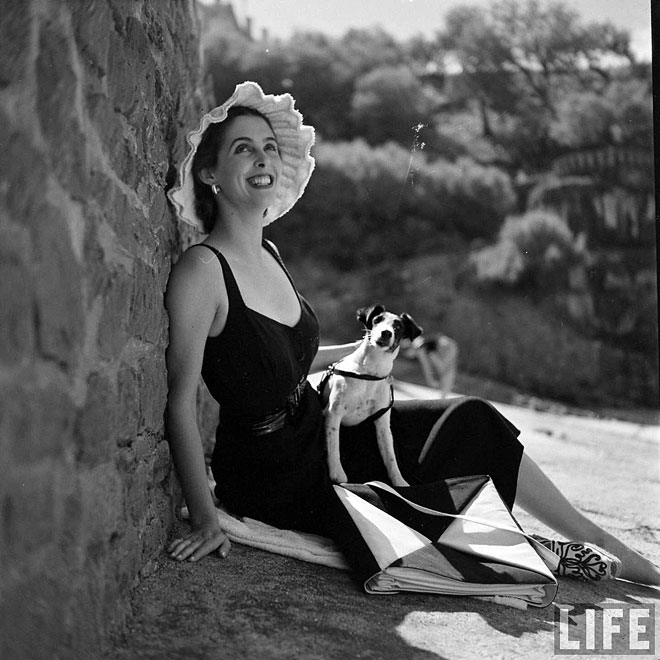 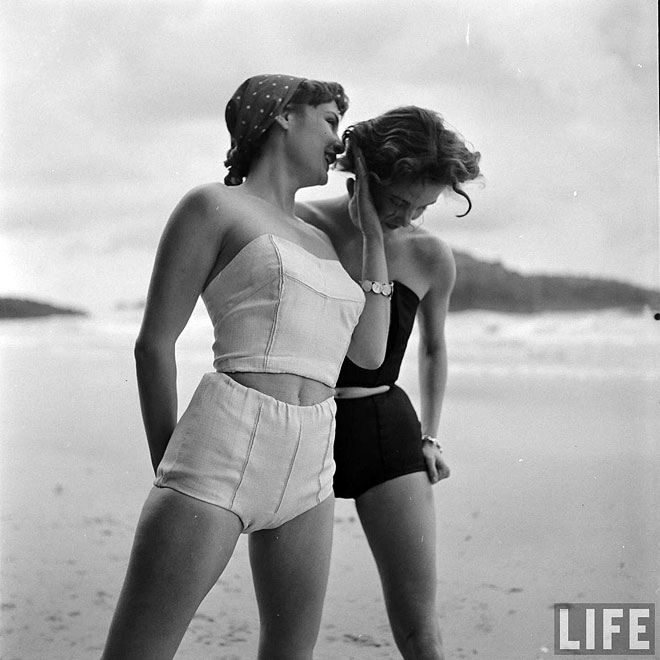 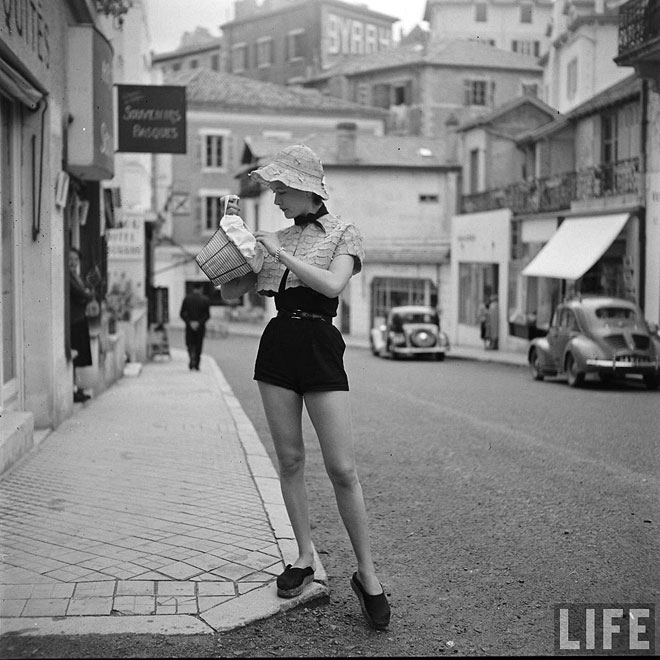 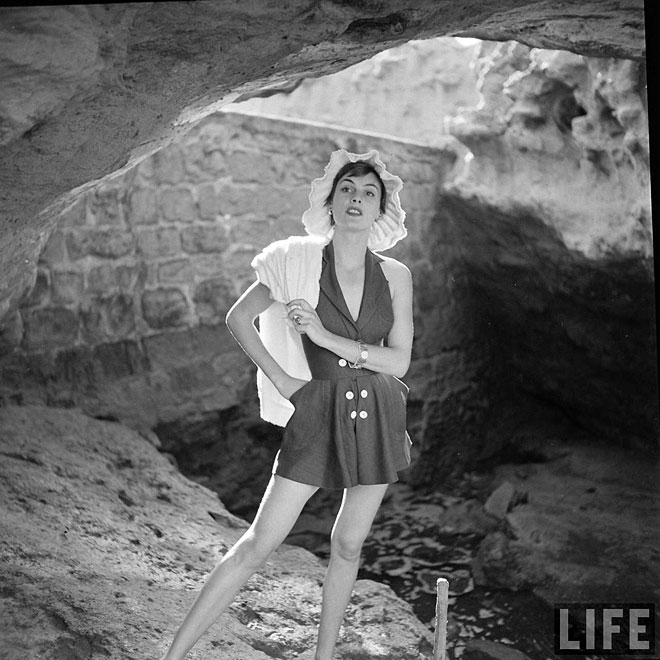 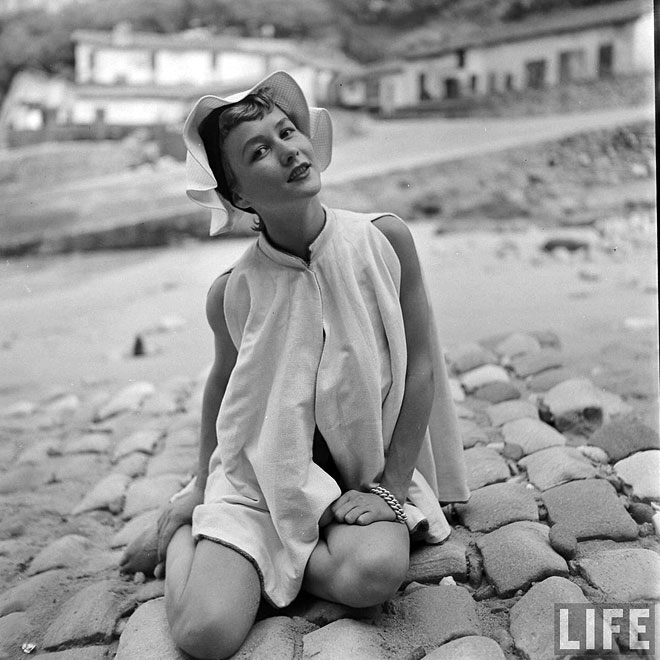 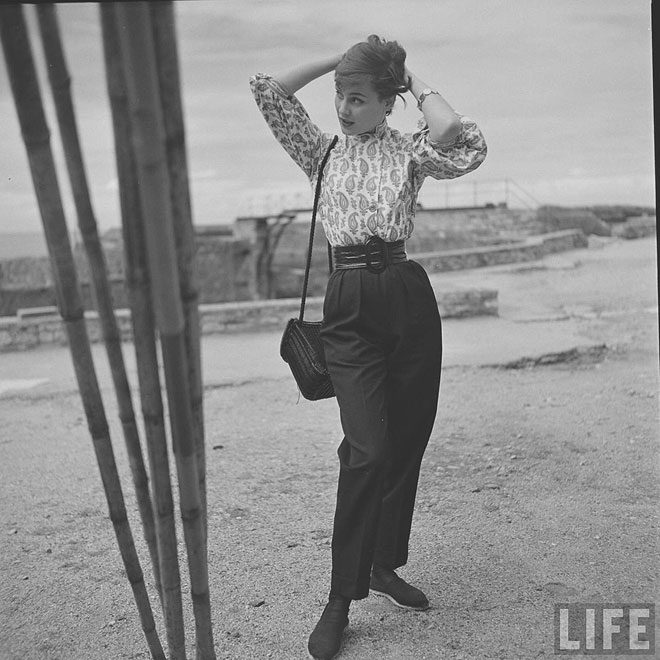 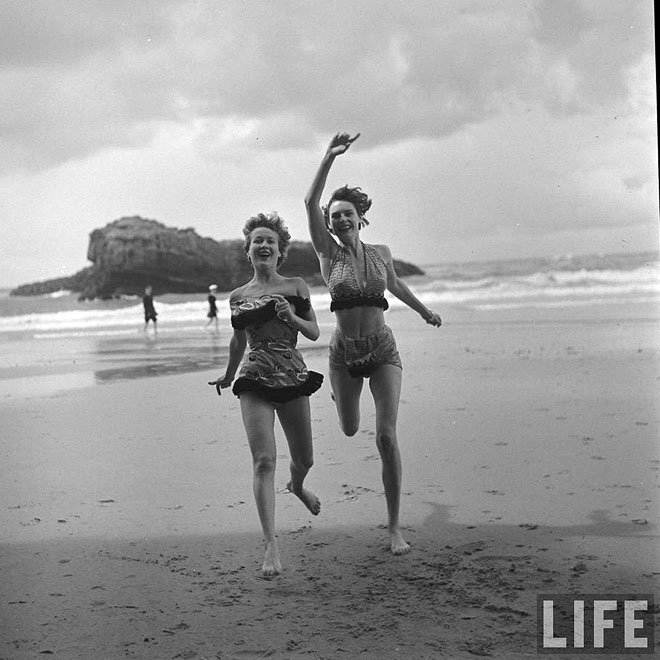 a bit of history: jessica and her twin sister debra and i have been friends since we were in grade 2 (around 7 years old). jessica and luke own & run nook eatery, the restaurant in stellenbosch i am constantly prattling on about. go eat there!

things i like right now by jessica of nook eatery 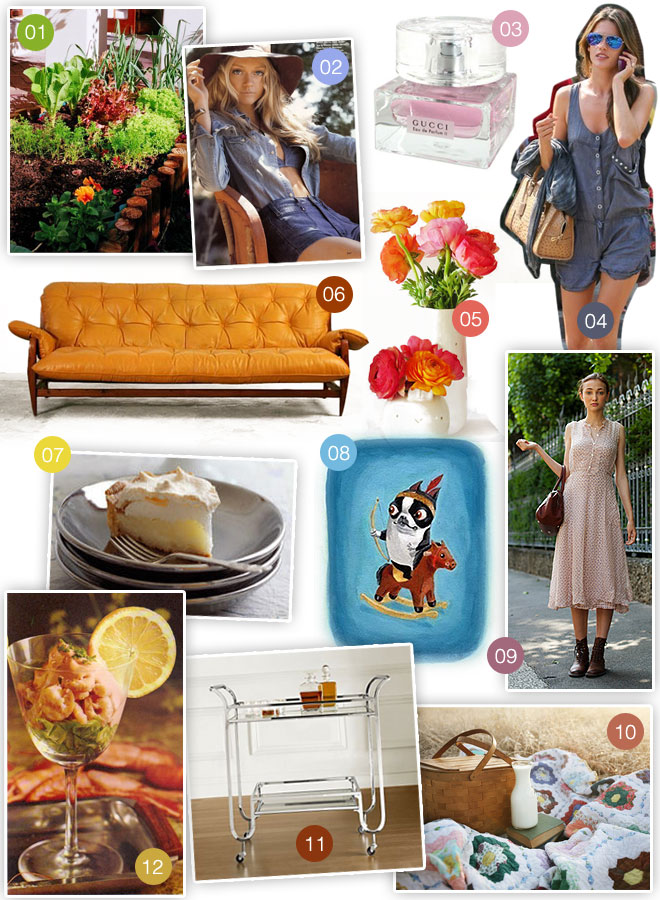 hahaha, really laughed at the retro food. i’m also totally fascinated & grossed out by it!

the house from a single man is still up for sale, by the way. just in case you were on the market and you wanted to spend in the region…

i’d like to introduce you to gertha – she’s one of my favourite houses in stellenbosch. all weird angles & low walls, just like the day she was first built.…

am i becoming precitable? apologies but i can be a bit of a tart for vintage – especially if it’s bordering on kitsch. most of these pin-ups certainly fit the…

stéphane massa-bidal is a french illustrator & web designer who combines vintage imagery with thoughts & proverbs about life. he says, my global concept is called “retrofuturs”: mix the past,…