i think about university quite often and what i would have done differently if i could do it all over again (a dangerous game.) probably should have worked harder, dressed better & partied less. that would have changed everything, i swear!

these are from the vassar college archive on flickr. i love it when universities make the effort of sharing their photo archives online – i really wish my alma mater would do the same! i should apply for that job… 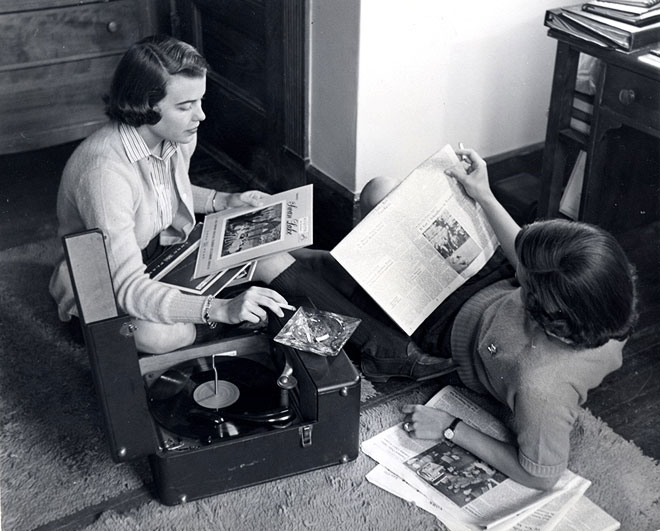 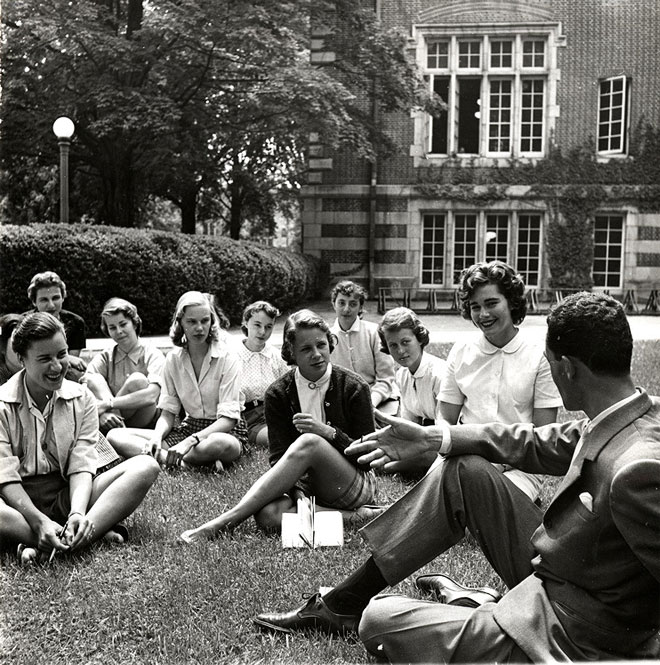 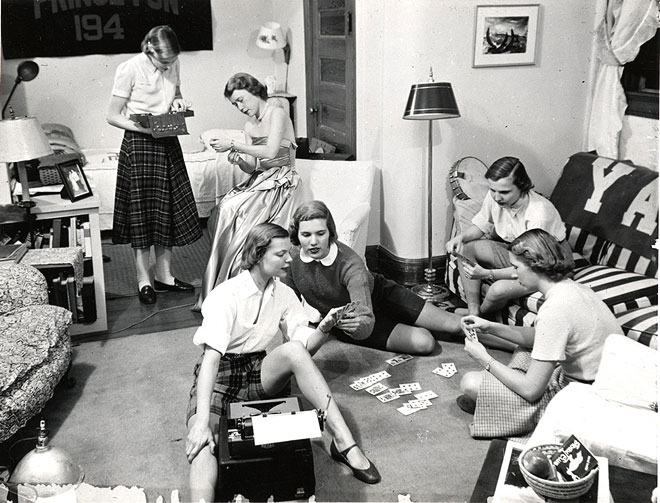 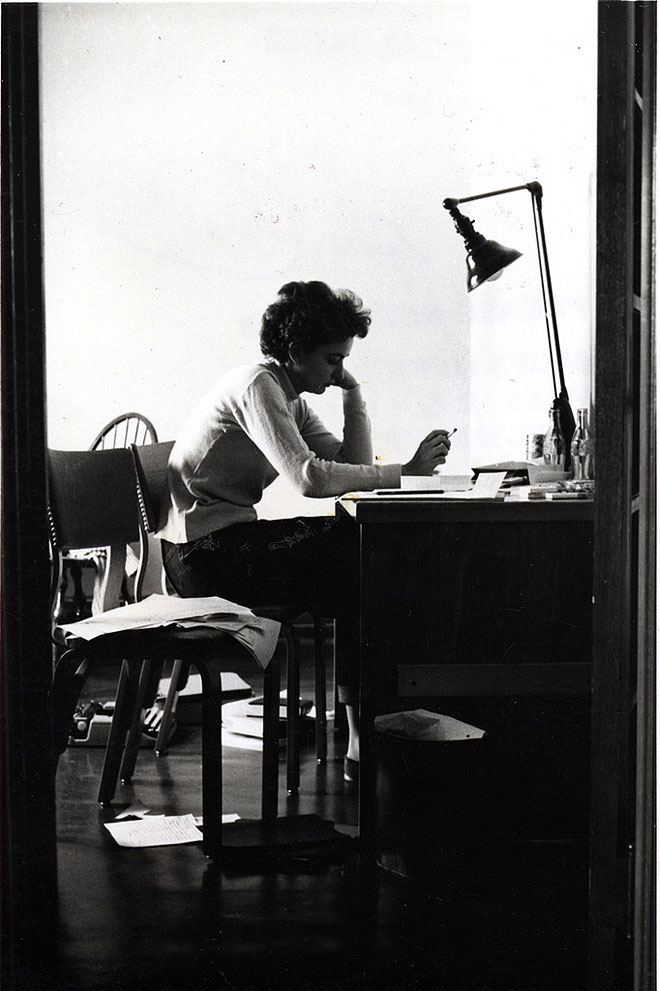 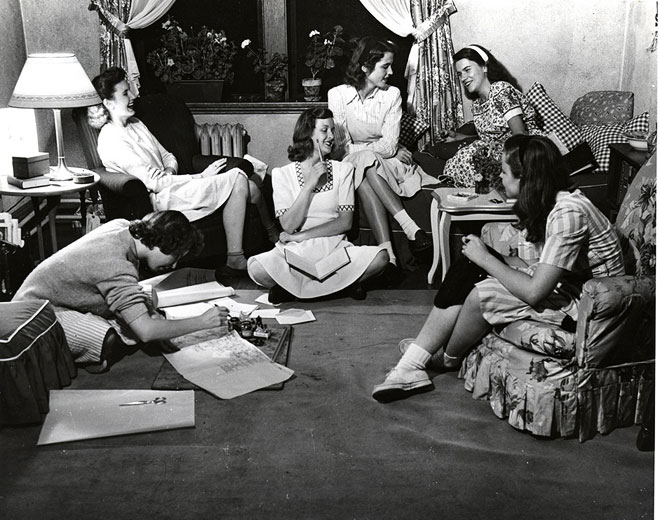 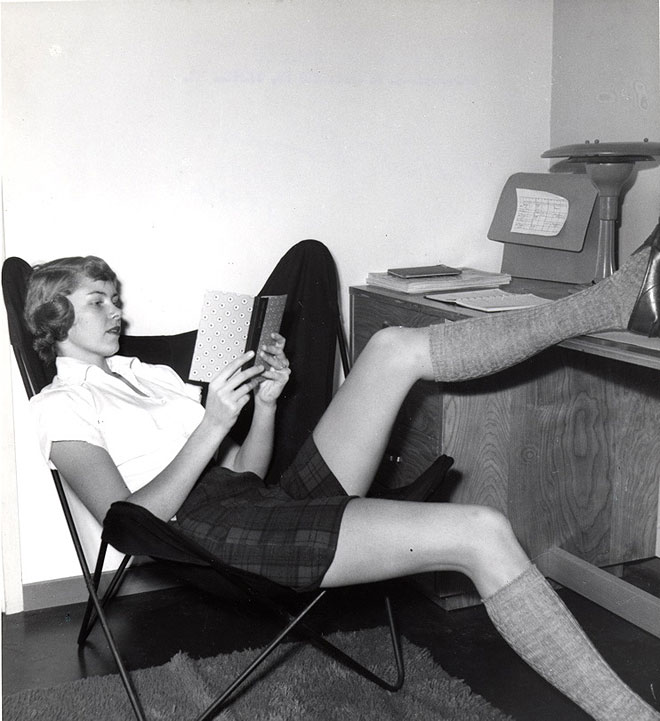 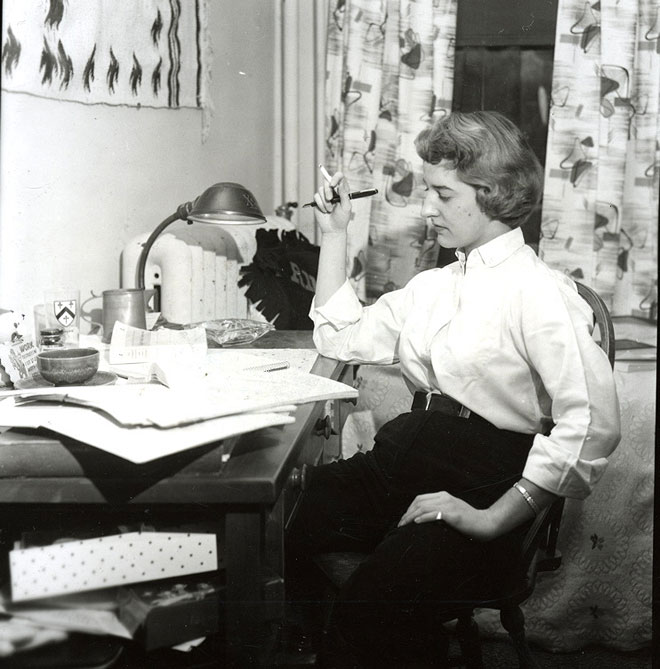 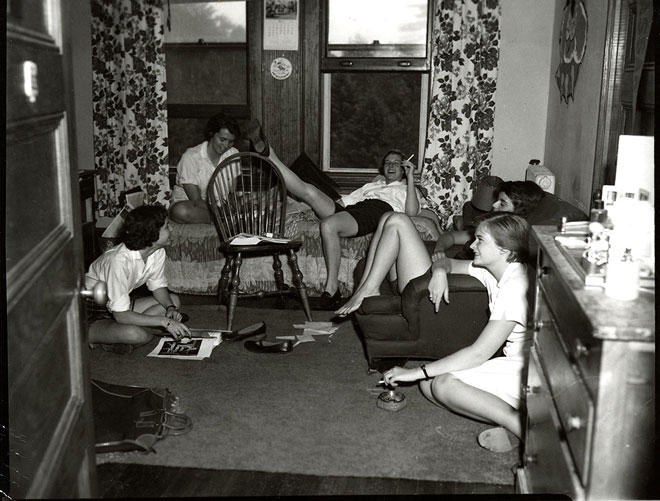 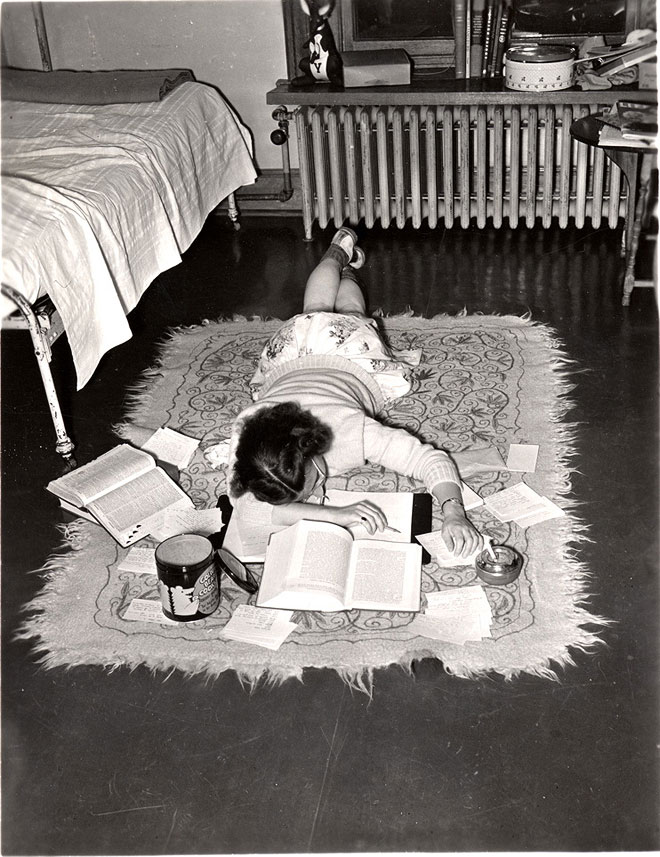